One video on the Inside Out website explains how to make a homemade glue from flour, sugar and water.  Another shows the best way to plaster paper portraits onto outside walls. The website suggests finding approved locations for the exhibits, but doesn’t seem to insist on it; the mission of Inside Out, which prints and ships oversized, […]

One video on the Inside Out website explains how to make a homemade glue from flour, sugar and water.  Another shows the best way to plaster paper portraits onto outside walls. The website suggests finding approved locations for the exhibits, but doesn’t seem to insist on it; the mission of Inside Out, which prints and ships oversized, black and white photographic portraits, is rooted in activist public art, and its m.o. is akin to writing graffiti, only tamer. 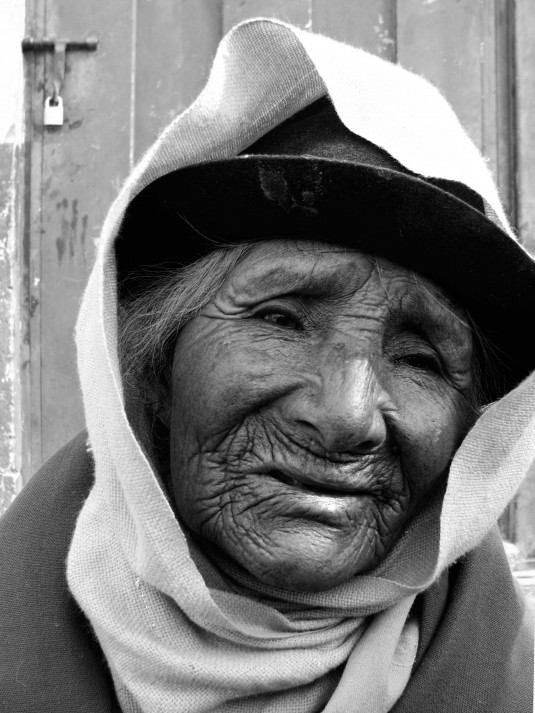 I read about Inside Out last year and wrote to the organization, asking them to subsidize a project I hoped to realize in the indigenous town of Guangaje, Ecuador, where I had been working. Over the course of a month, I took photos of residents, waylaying them on their errands to snap quick portraits against the backdrop of white concrete walls in the village. About five weeks passed between when I uploaded the digital photos to New York and when Inside Out returned them to me as 1×1 meter posters. Then, early this year, we pasted the blown-up images on the outside of an abandoned granary, in the center of town, to celebrate the repurposing of the space as a new community center. 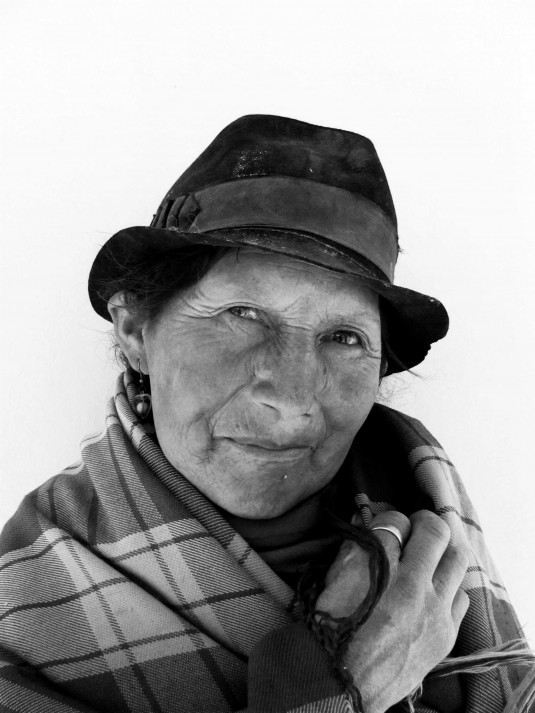 Inside Out sponsors more than 4,000 projects in nearly 9,000 locations, many which are outside the United States. Most projects are unsubsidized, meaning that the applicant pays the full cost of printing and shipping the portraits, around $20 per poster. The principle behind the effort is expansive and flexible enough that it can be adapted in a large number of situations — hence the organization’s global appeal. 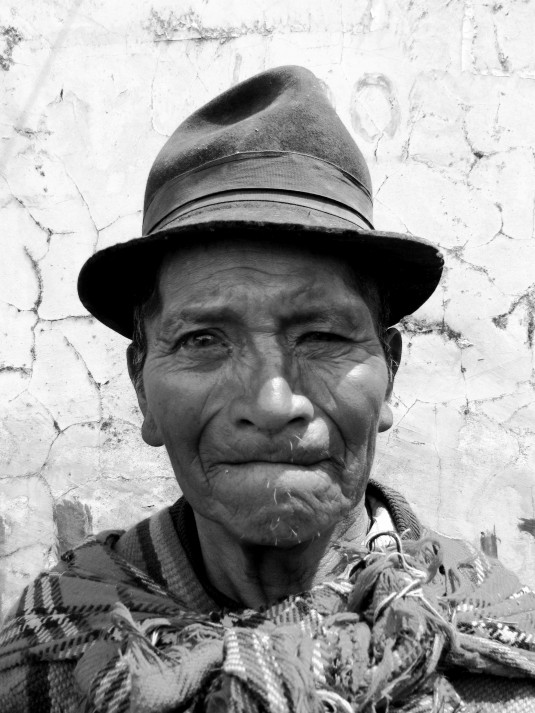 In Guangaje, my idea was to put Kichwa faces in a public space as a way of counteracting a perception of alienation that exists in many indigenous communities. Even in Ecuador, a country where native peoples are numerous and politically active, the likenesses of ordinary indigenous persons rarely appear in mass media: in telenovelas, or on McDonalds billboards, the sort of pop cultural signage which affirms the relevance of a minority group within broader society. 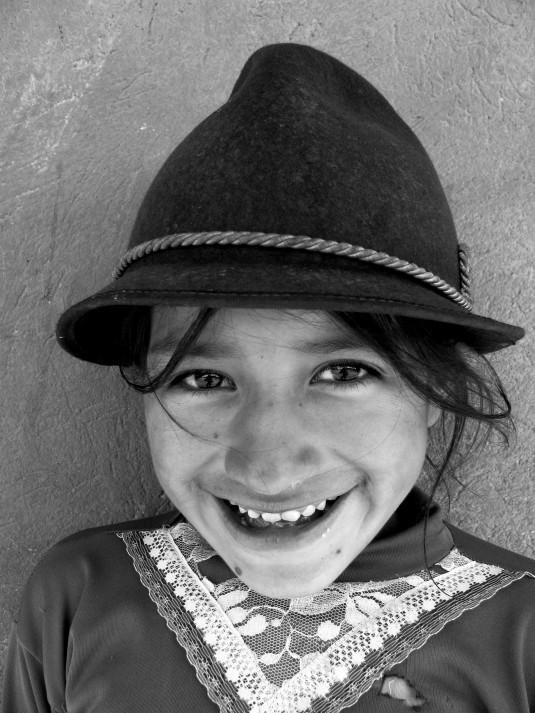 But in other places the Inside Out photos have been used to other ends: in Tunisia, democratic activism; in South Africa, special needs education; and in Seattle, anti-bullying campaigns. The images always represent a push for empowerment, in whatever form, and the process of gathering and exhibiting the posters is a practice at organizing people in mass action. So, while each project respects its photographic medium, in a very unpretentious way the art is not proposed as an end in itself, but as a rallying point for bigger issues. 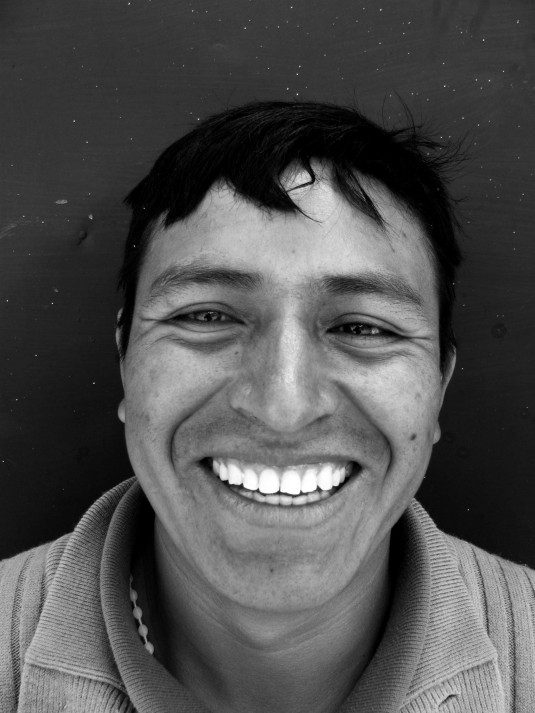 Such honesty is rare and welcome. And it dignifies the people whose faces now adorn walls in Guangaje and many other places.

George Beane returned to New York, his home town, after graduating from college in 2008.  He worked for Metropolis (writing some memorable blog posts for this site) for a year before leaving, last June, for the Ecuadorian sierra.