A new book by photographer Jim Dow captures the landscape, art, and architeture of North Dakota.

Named one of the ten best photo books of the year in the current issue of American Photo magazine, Dow presents a less bleak look of the northern state through photos of everyday life and its vernacular design. 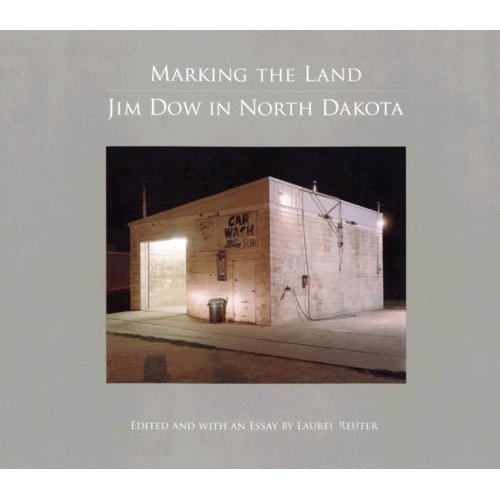 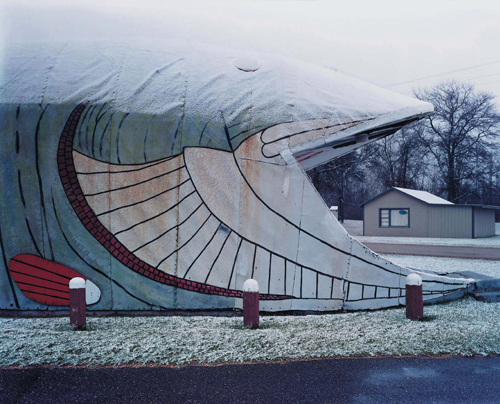 The photography project spans more than two decades—it began in 1981 when Laurel Reuter, Director of the North Dakota Museum of Art, commissioned Dow to document folk art in situ throughout the state. “Essentially, Laurel discovered that much of the art couldn’t be moved,” explains Dow. “Things were either stuck in the ground or painted on walls.” 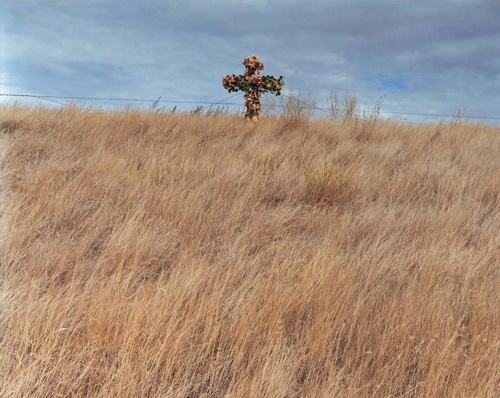 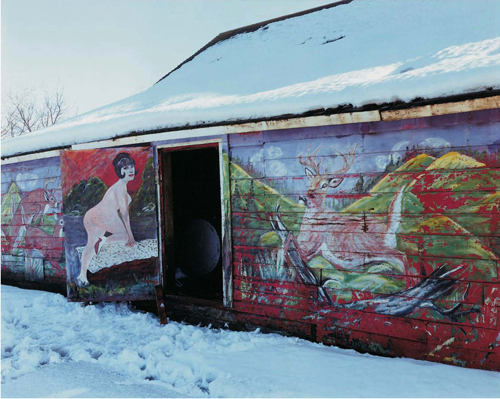 After a 20-year hiatus and a flood that devastated a large part of the area in the mid-90’s, Reuter and Dow decided to revisit the photography project to see what changes had occurred in the ensuing years. But Dow’s focus expanded into more than just indigenous art and more into the daily life of North Dakota once he saw how globally connected area had become. “People think of North Dakota as unchanged and frozen in some kind of Norman Rockwell portrait,” says the Boston-based photographer. “Technology is as real here as much as it is in any metropolis. Any place that survives on its natural resources—whether its mined, pumped out of the ground, or grown–the ways technology is used becomes more fascinating.”

Reuter, also an editor and contributing essayist to Marking the Land, chose wisely when she asked Dow to contribute to the museum’s long-term folk art project—“Jim has an amazing reverence for the life of the people here. He would always talk to the locals to get a better understanding of the areas he visited and would find out about really great spaces.” 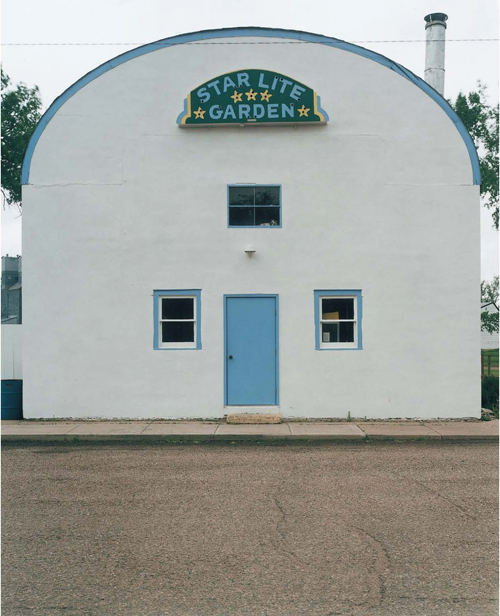 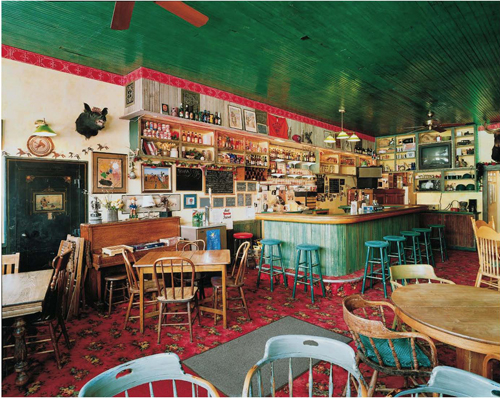 Other books included in American Photo’s Best Photo Books of 2007 include Pink & Blue by JeongMee Yoon, Ralph Lauren by Rizzoli, Heroines by Bettina Rheims, and Stylist: The Interpreters of Fashion.

The North Dakota Museum of Art was featured in the July 2007 issue of Metropolis in the article, Little Chapels on the Prairie.