Results from the 2008 Green Building Competition for New York City

NYC is serious about building smarter and these awards are an effort to support that mission. “Smarter” means architecture that is not only environmentally sustainable but also easily integrates with the urban texture of NYC on a human level while making good sense for business.

The event’s keynote speaker, Fred Kent from the Project for Public Spaces, focused on the importance of densely populated urban areas in the sustainability conversation. Referencing William H. Whyte and Jane Jacobs, Kent pointed out that while you can have good design, it does not necessarily mean it’s a good place. The winners of the competition have also excelled at good urbanism, which from Kent’s point of view include plenty of places to sit and interact. 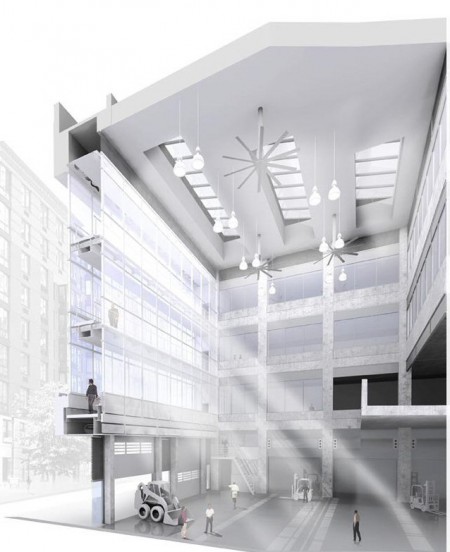 Meanwhile the EPA is occupied with the notion of advancing environmental concerns with business as an integrated mission. “The EPA has emphasized a compliance rather than adversarial model,” said EPA Regional Administer Alan J. Steinberg. “We like new economic development.” Steinberg continued that it’s important to recognize the contribution of individual architecture firms in the broader green conversation. “All the winners here have much in common. The key thing to all these ventures is leadership with a vision.”

The two grand prize winners are part of the same building, The Visionaire by Pelli Clarke Pelli Architects and the Battery Park City Conservancy’s maintenance facility by Dattner Architects.  Both projects are expected to receive LEED Platinum rating and stood out to the judges because of “the long-term planning and consideration for building and site use, and the unprecedented cooperation between stakeholders, these two buildings embody sustainable design while exuding a gracious aesthetic.”

Other winning projects include: 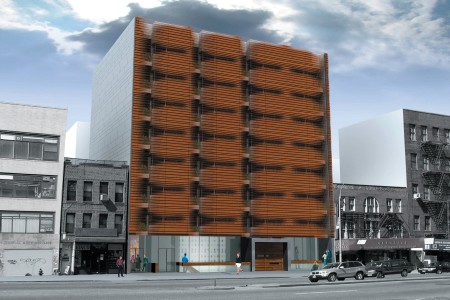 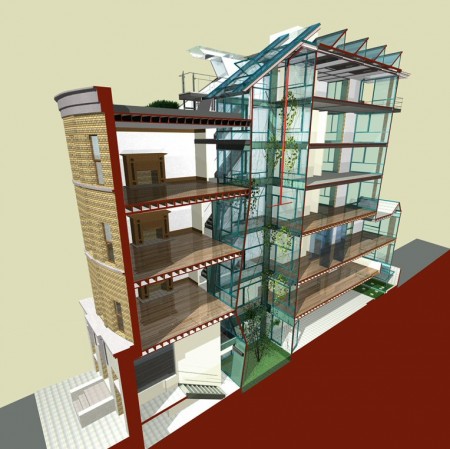 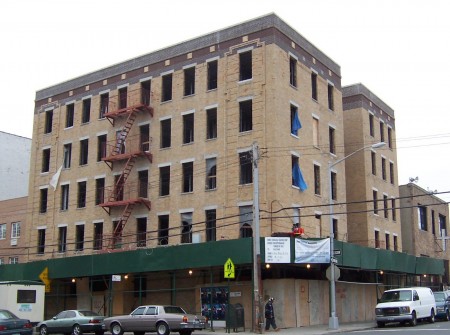 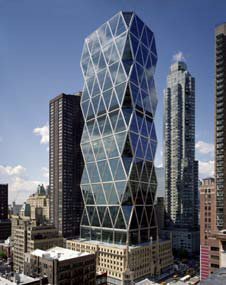