The American Institute of Architects has released its top housing picks of the year.

In 2012, I took a tour of Lake Flato’s multifamily residential complex at 1221 Broadway in San Antonio, Texas, just as the first bike-riding young couples were settling into their new apartments. There was a definite sense of change in the air, both for this once-derelict neighborhood and for San Antonio in general (especially when taken together with Lake Flato’s other works around town.) The recognition of 1221 Broadway among this year’s AIA Housing Awards has been long awaited and much deserved.

In general, the list represents a continuing emphasis on performance—both ecological and social—for housing projects. Seattle’s first certified Passive House gets an award, and rightly so. Koning Eizenberg Architects and Leddy Maytum Stacy Architects were both honored for two projects that look good and are good for the community. Even AIA favorite Bohlin Cywinski Jackson—they’ve won the award for 7 projects in as many years—is represented this year by a weekend retreat that has a reduced footprint when the family is not in residence.

Here are the ten projects that won the 2014 AIA Housing Awards.

A set of white boxes for living areas and wooden boxes for service functions, this residence takes outdoor living very seriously. The house uses sustainable materials and green roofs, all for the unbelievable sum of $400 per square foot. 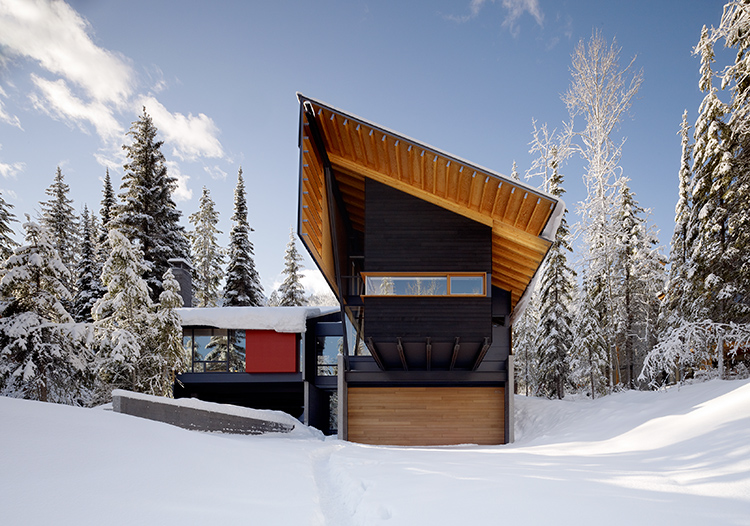 Kicking Horse is a relatively new ski destination mostly populated by timber structures. This house brings a dash of beautifully-crafted modernism to the area. 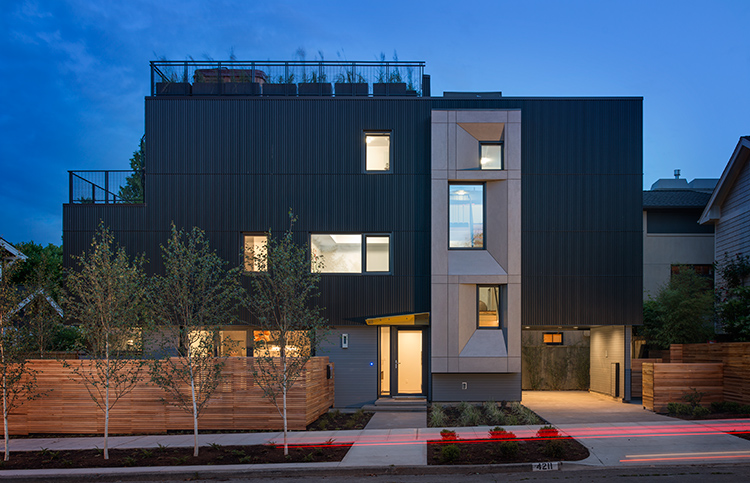 The family of four who live in this residence were adamant about not sacrificing aesthetics for energy performance. Now that they have Seattle’s first Passive House certified home, they are willing to share their experience with the community, through open house events and media tours. 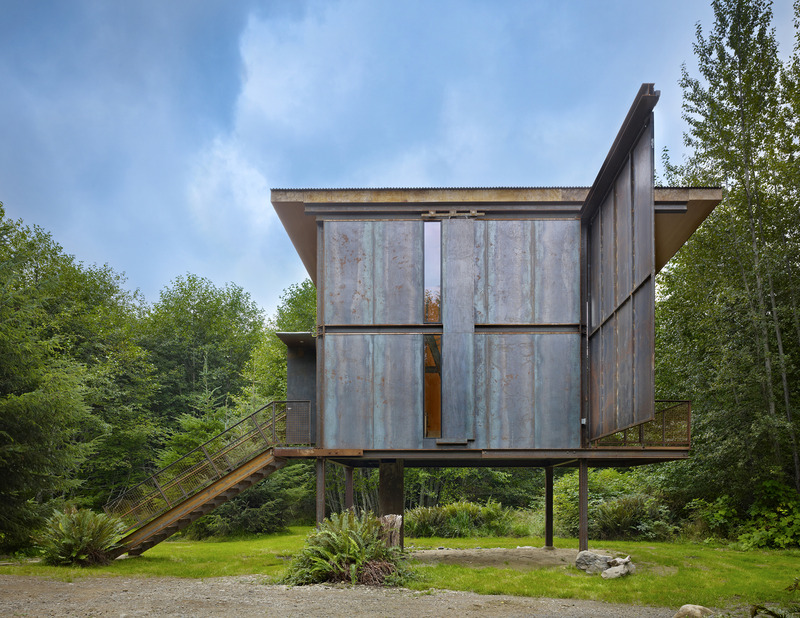 This steel-clad cabin with almost all-wood interiors is high modernism for the outdoorsman, complete with all-glass façade and stilts. 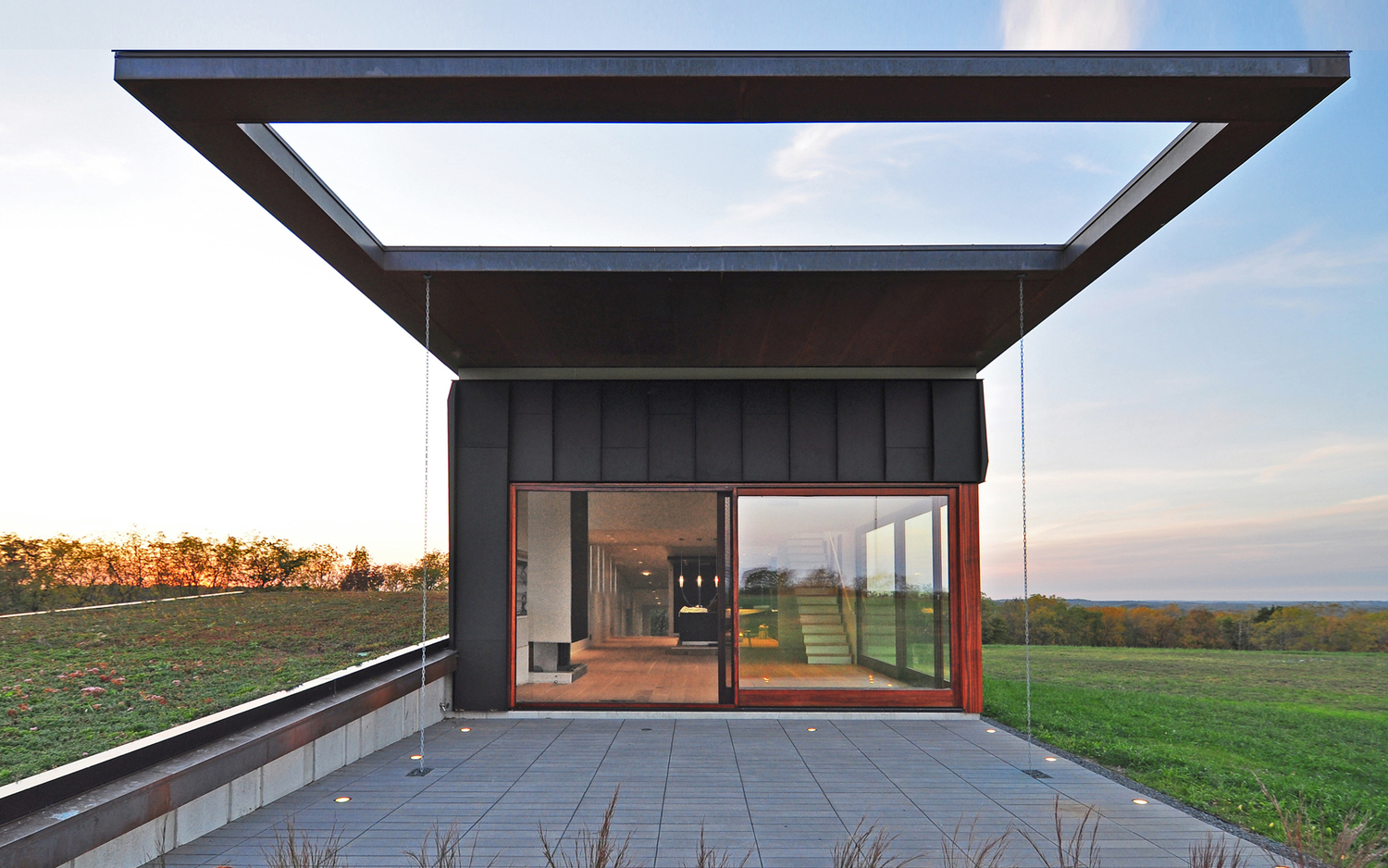 This countryside home is built to withstand the Midwest’s extremes of weather, relying upon features like the aluminum fins on the exterior which the jury felt “echoes [the] prairie feel of rolling grasses.” 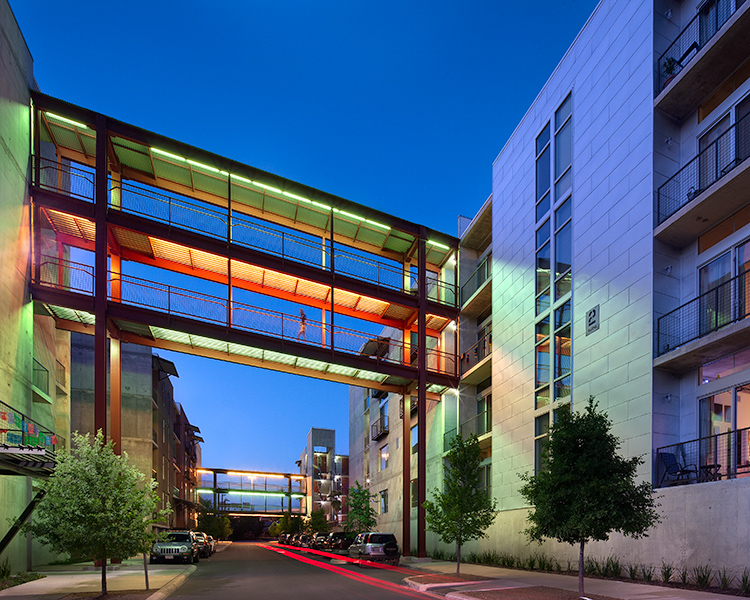 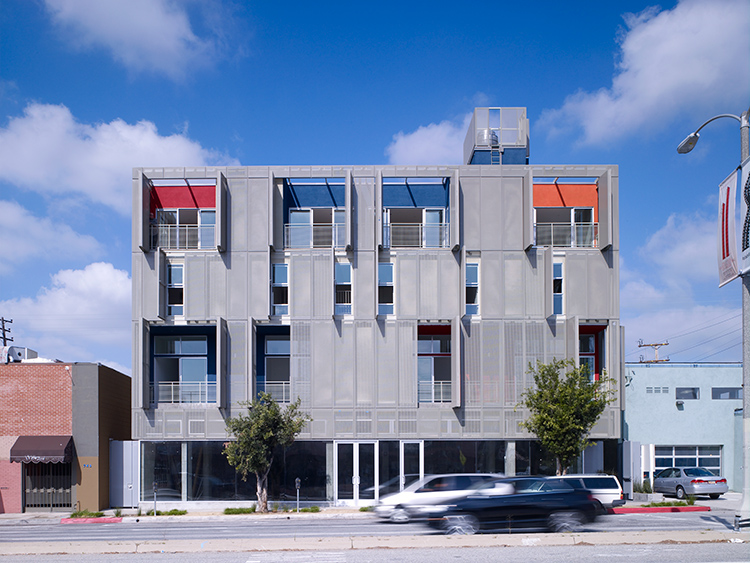 The operable façade of this building—which is 40% more energy efficient than the most demanding energy code in the U.S.—is inspired by the work of British artist Patrick Hughes, whose paintings appear to shift and change. 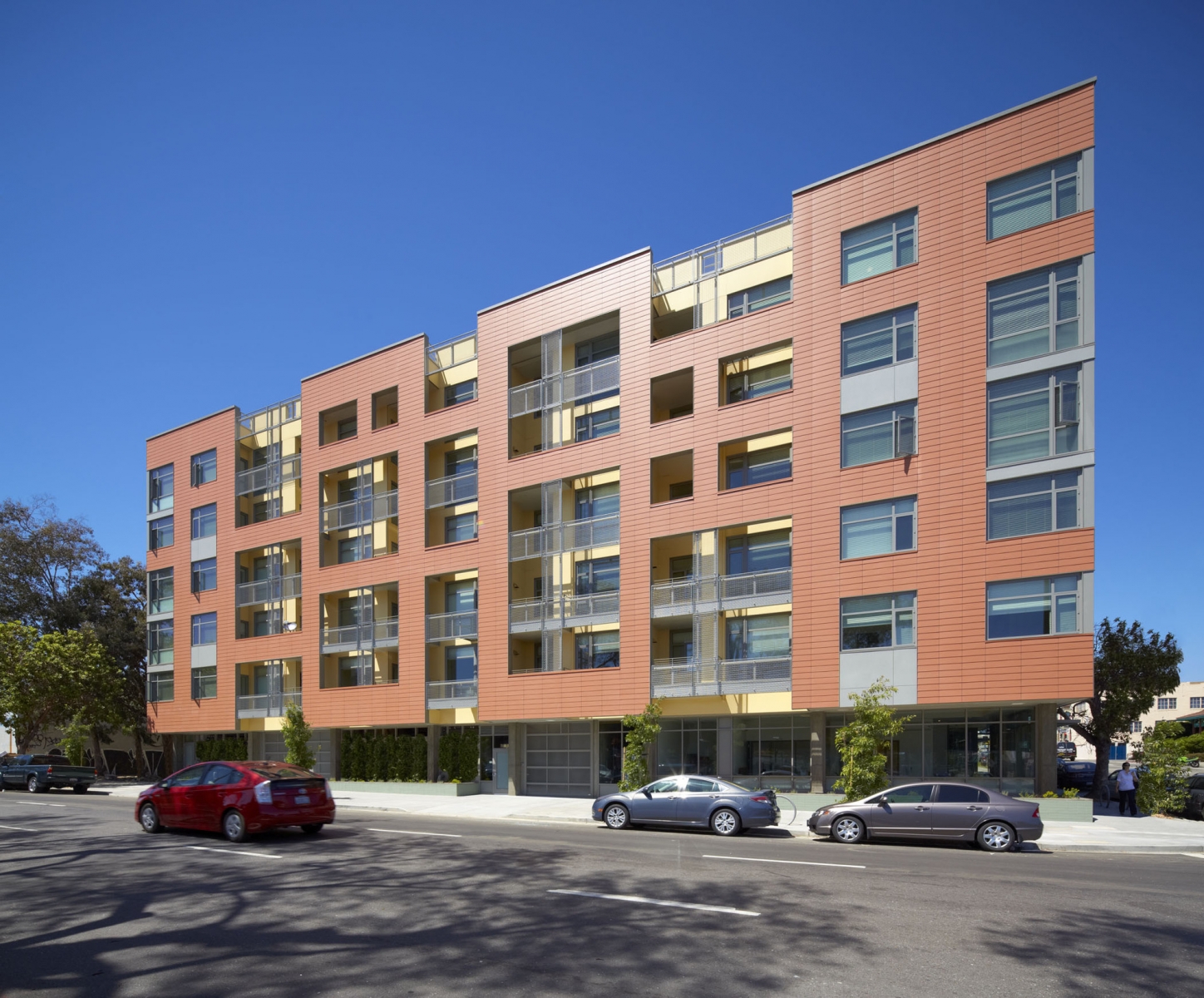 Occupying a downtown Oakland site between an inner city neighborhood and a freeway, this structure is built to last, while saving on energy and operating costs for the nonprofit owner.

This former YMCA, now co-owned by two nonprofits, hosts two programs: one, a youth training and employment program, and the other, supportive housing  for youth exiting foster care, the mentally ill and the chronically homeless. 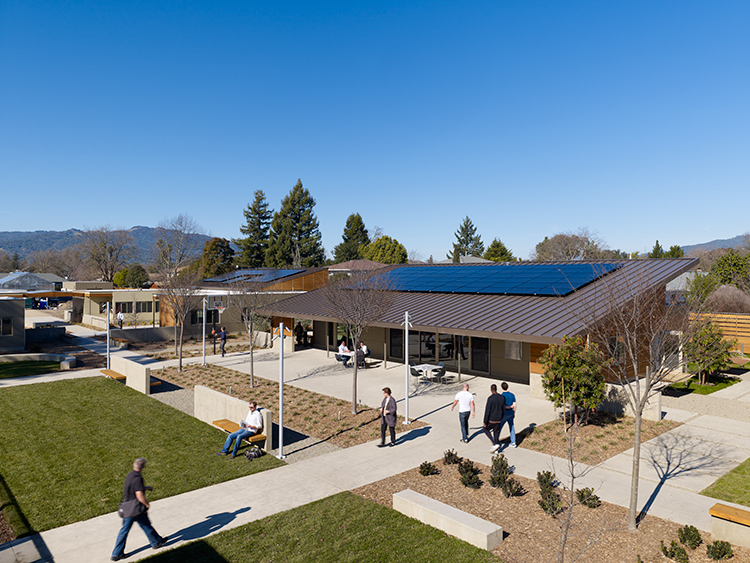 Created to be replicated nationwide as a model for long-term housing for adults with autism, this project integrates universal design and sustainability, with an emphasis on sensory stimulation and safety.