Metropolis editors select the products that intrigued and inspired them during this year’s International Contemporary Furniture Fair in New York City.

All images courtesy the manufacturers/students

The 28th iteration of ICFF has just wrapped, and we’re still catching our breath. The event was more sprawling than ever, with 165,000 square feet of exhibition space. It delivered on several levels, one in particular: this year’s show highlighted the work of young design talents from more than 20 countries. We’ve selected a few of our favorite projects of theirs, along with products from new and established manufacturers, below. 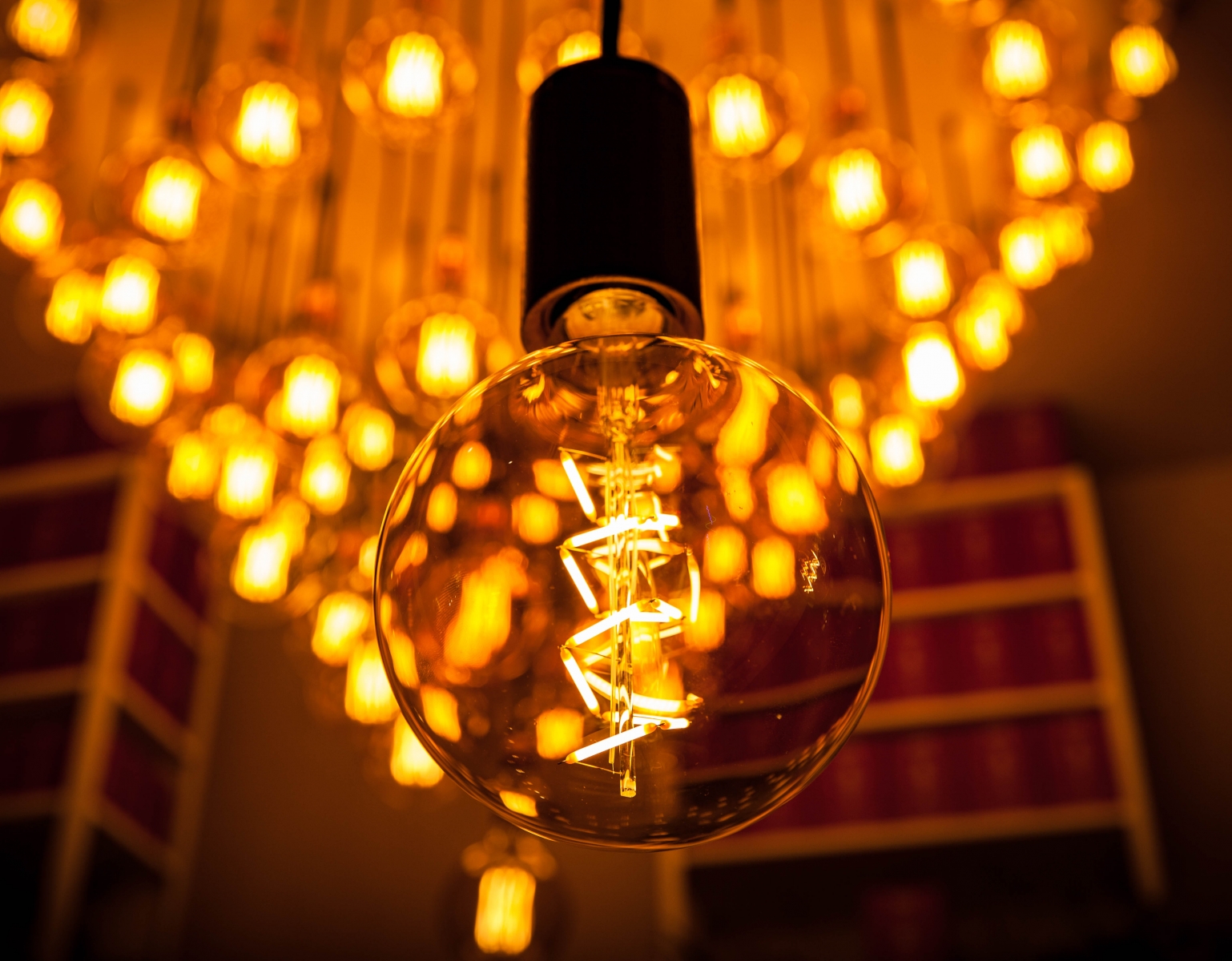 This London-based start-up has all their bulbs assembled by hand with LED filaments, finally offering designers new, energy-saving technology with the sought-after aesthetic (and color performance) of old-school luminaires. 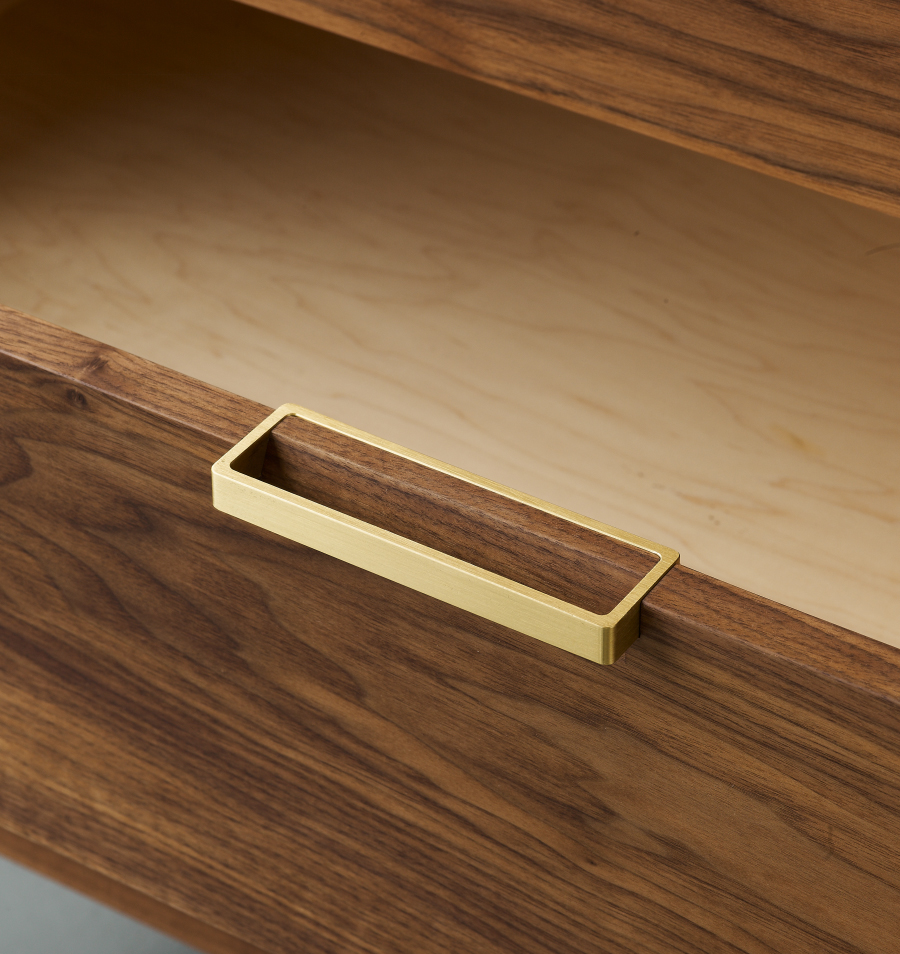 The Tilde pull is the first foray of North California designer Alice Tacheny into hardware. These five-inch pulls, available in brass or blackened bronze, are simple, durable, yet elegant additions to any drawer. 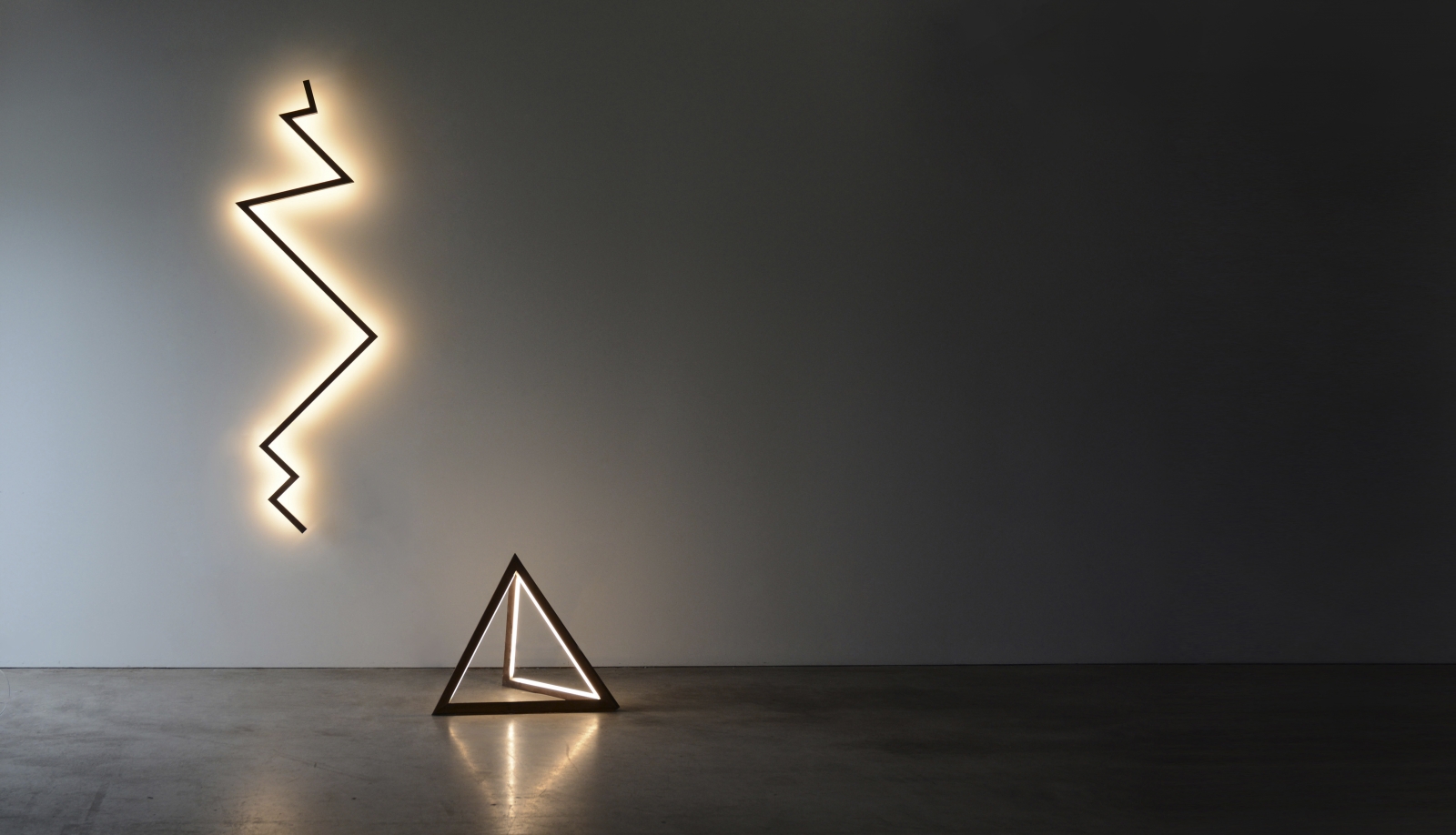 This dramatic wall sconce and serene pendant light form Hollis+Morris’s new Bolt system, which plays on the theme of modularity so popular among lighting designers while incorporating a continuous, diode-free luminaire. 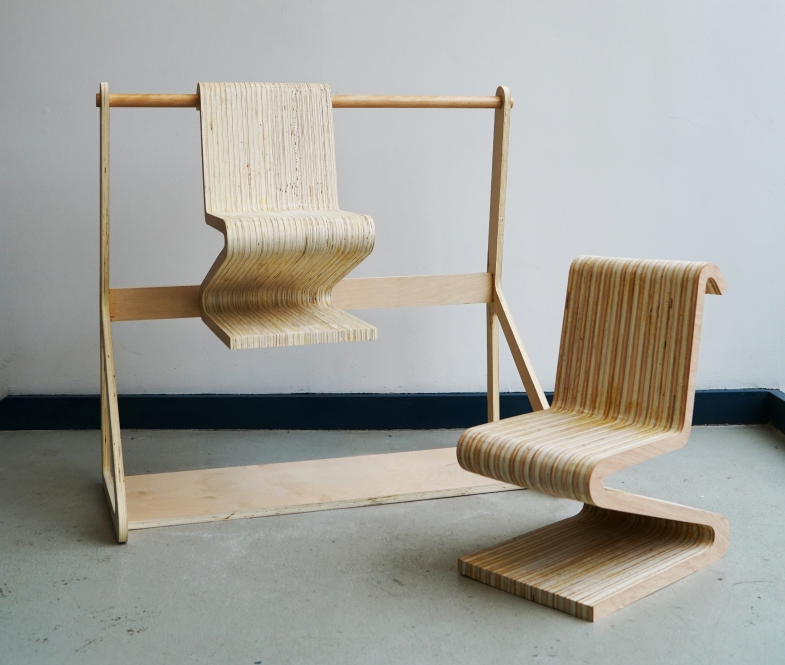 Product and toy designer Yudan (Danielle) Chen developed this playful chair for children, which doubles as storage space that adults will surely appreciate. Just hang up the chairs on their accompanying stand to create cubby spaces for books, magazines, and objects. 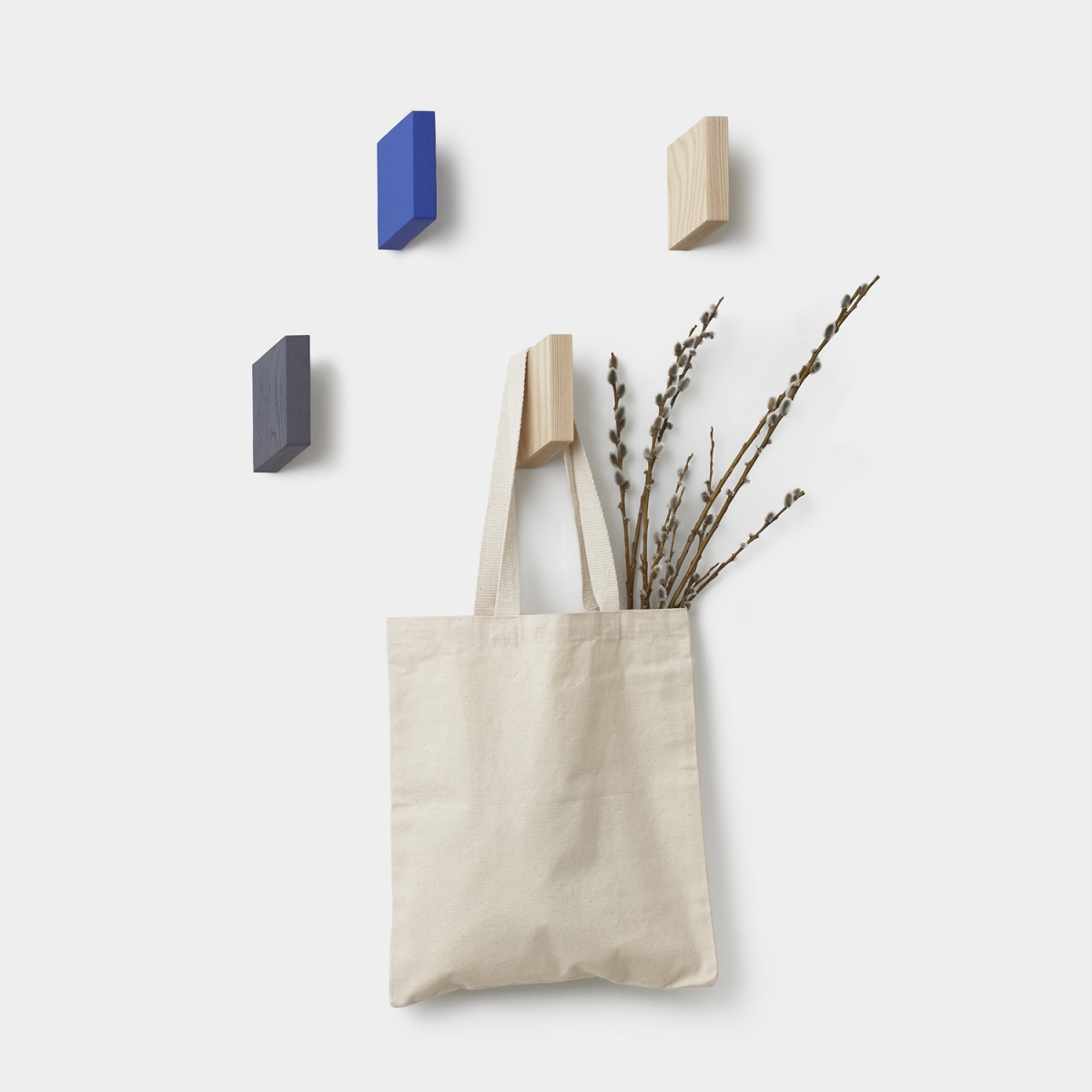 This clever design by BROOK&LYN is made quite simply—three parallel, askew cuts to a block of ashwood—but the resulting geometry is eminently functional, besides being visually playful. 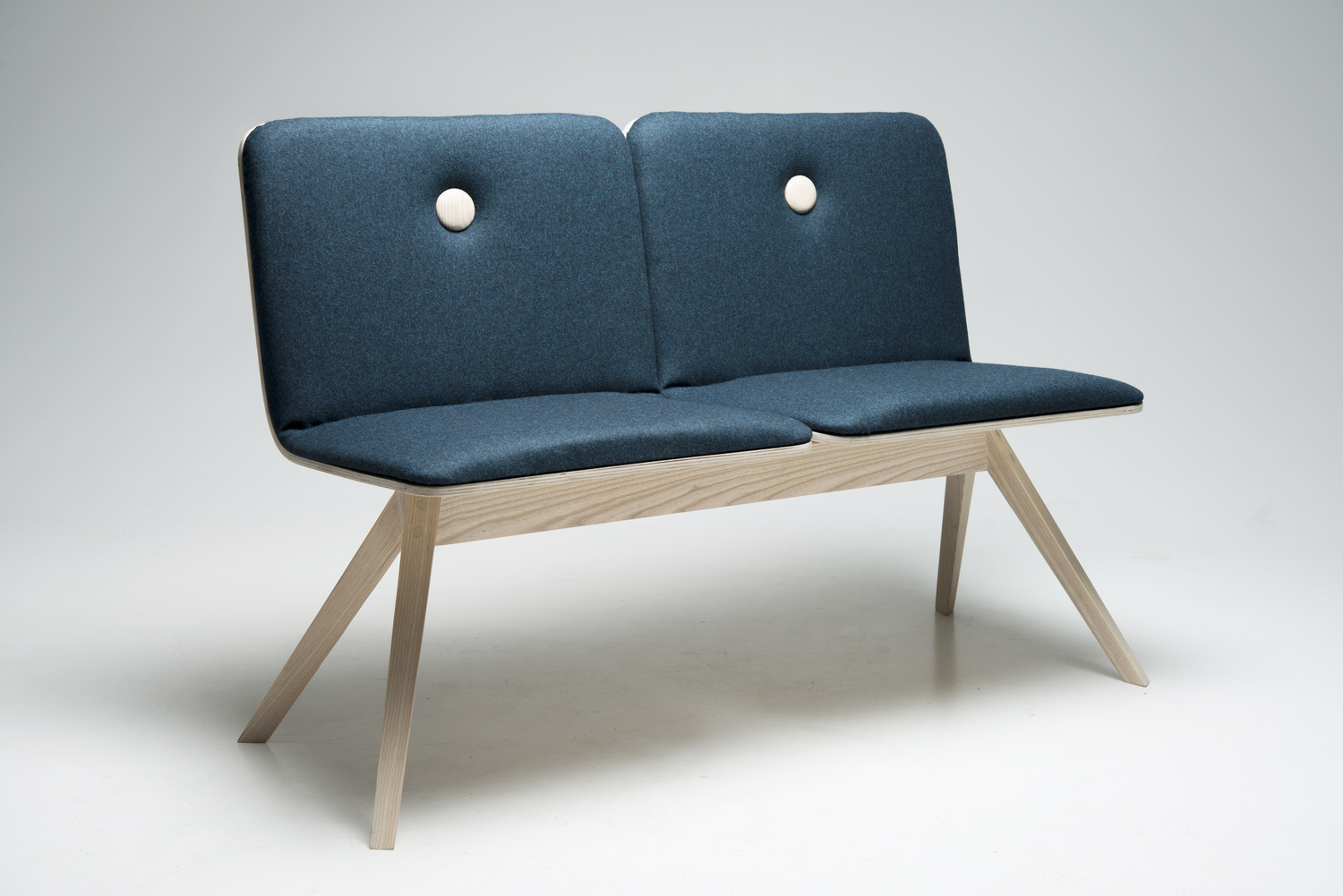 This bench is a cozy, communal take on the dining chair. Though joined at the base, each seat can tilt independently to allow for better mobility and ergonomic position. 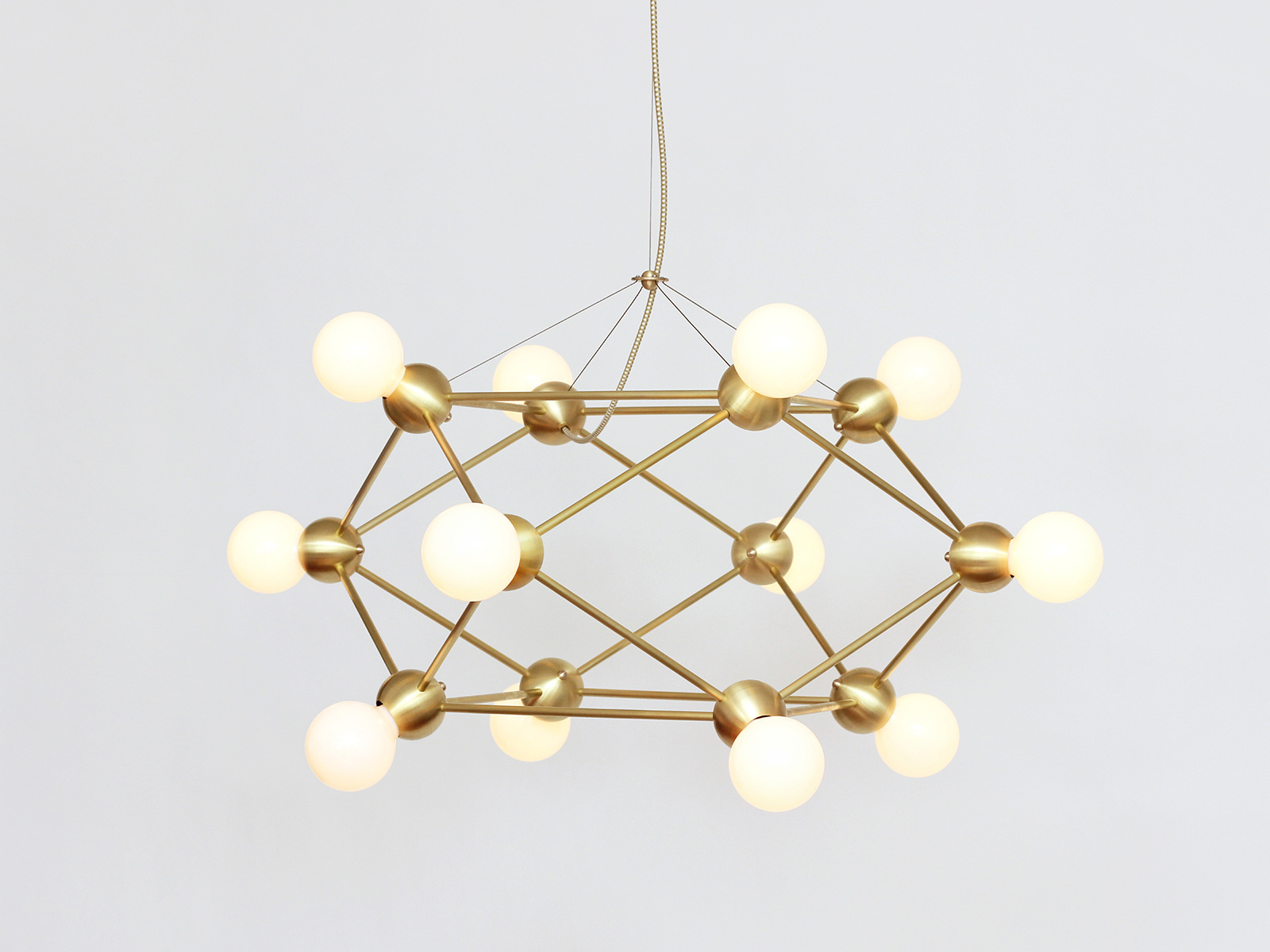 The Lina series of lighting by Brooklyn-based Rosie Li Studio, available as both a chandelier and wall-mount, can be adapted to any space by using interchangeable rods and spherical hubs. 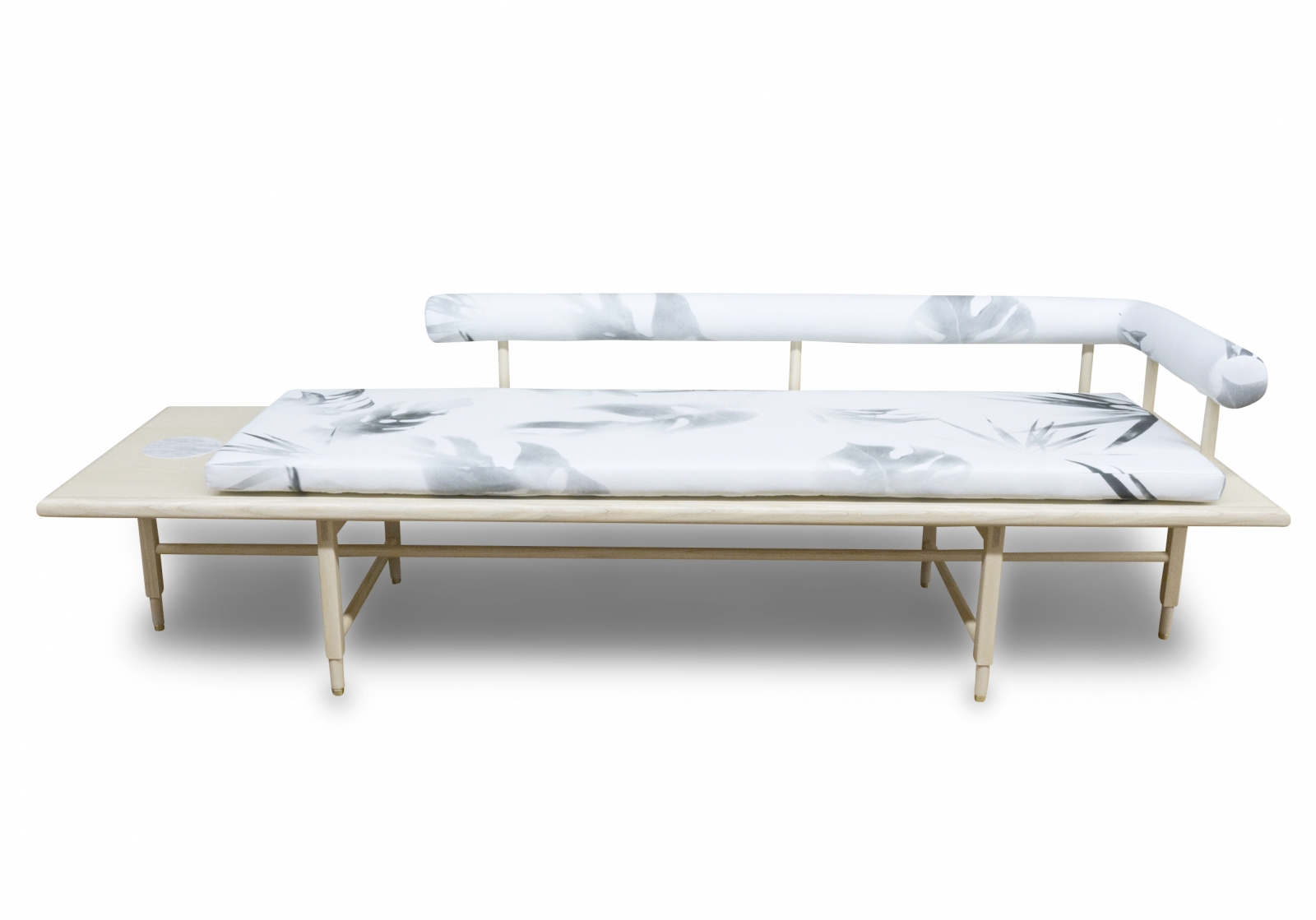 Imbued with a distinctly summery vibe, this daybed is crafted from bleached ash with inset marble and whimsical fabric designed by Los Angeles–based artist Kate Wall. 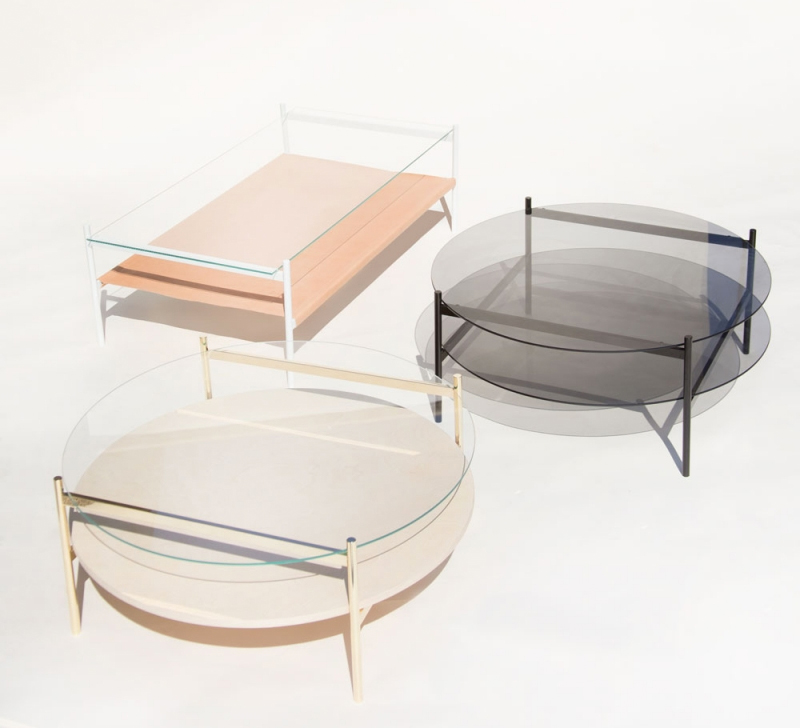 Yield’s elegant Duotone furniture series is made locally in St. Augustine, Florida, from solid powder-coated aluminum or solid brass (snap-in hardware is tightened with hidden set screws). The series includes both round and rectangular coffee tables. 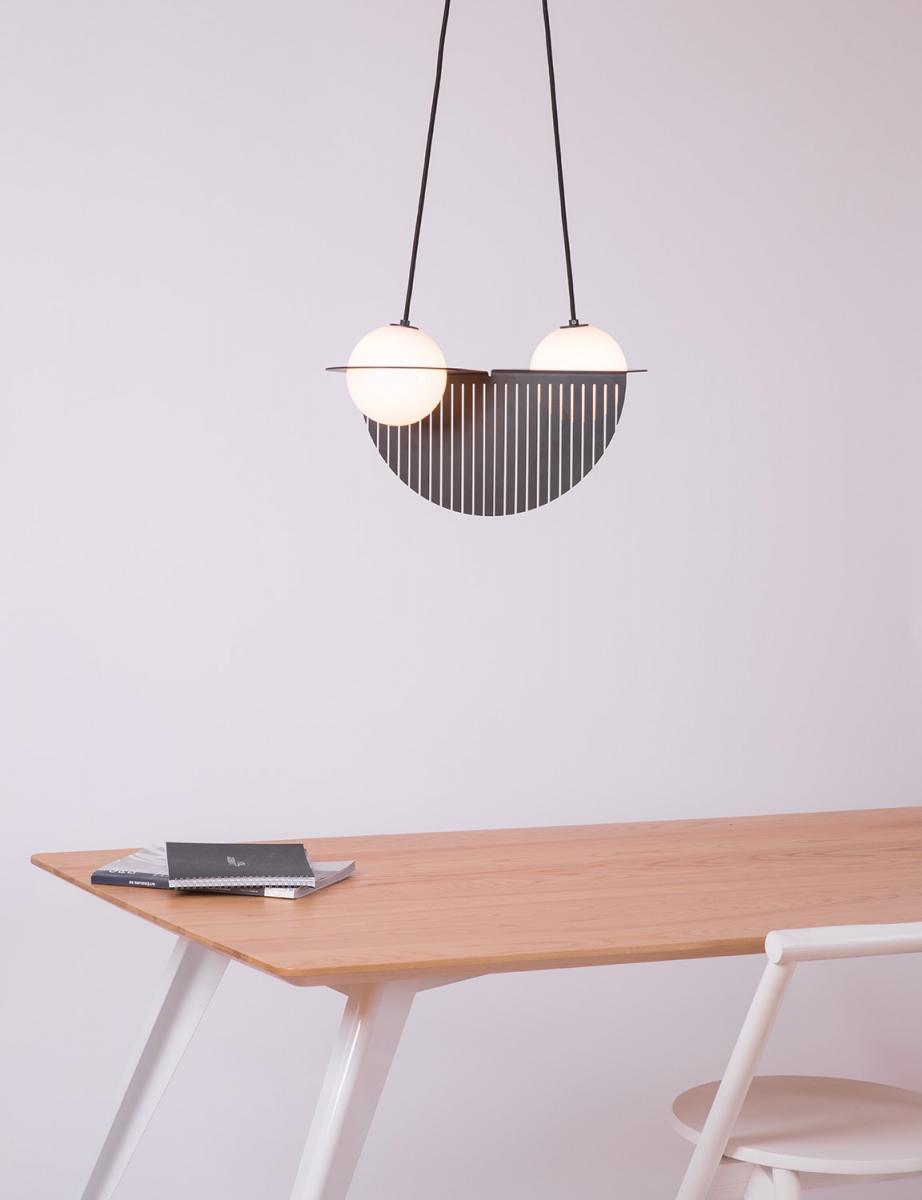 Exploring the globe pendant’s duality between sphere and circle, the Laurent light by Lambert & Fils uses bold lines to create a volumetric presence. The globes are expertly crafted by Quebecois glass blowers. 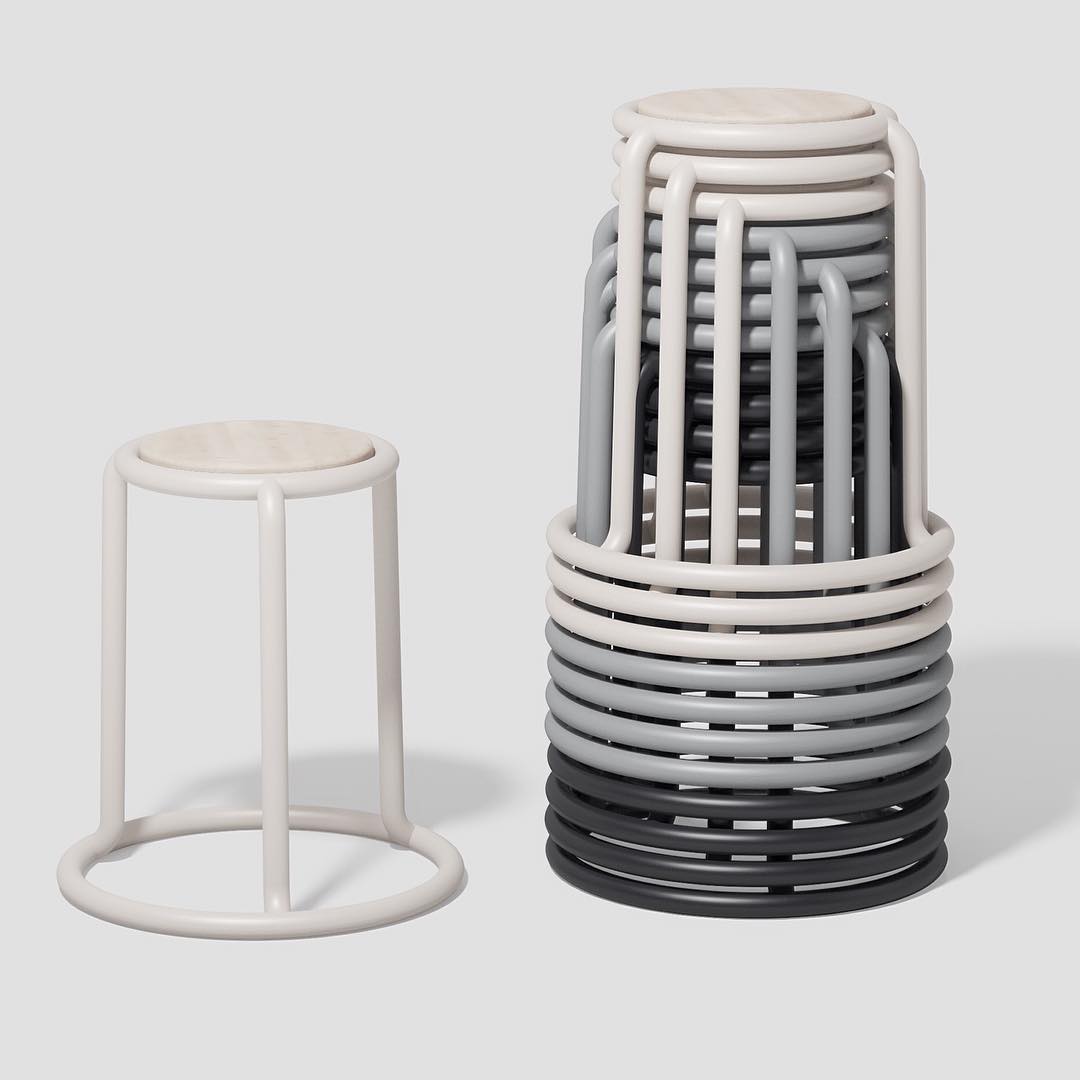 Visibility
Champ stool for Matter Made

Of all the wares at Jamie Gray’s downtown retailer Matter, the Champ stool is perhaps most emblematic of the shop’s sensibility for highlighting sculptural but not precious, functional but still slightly aloof design. The stool took home an ICFF 2016 Editors’ Award for best portable design. 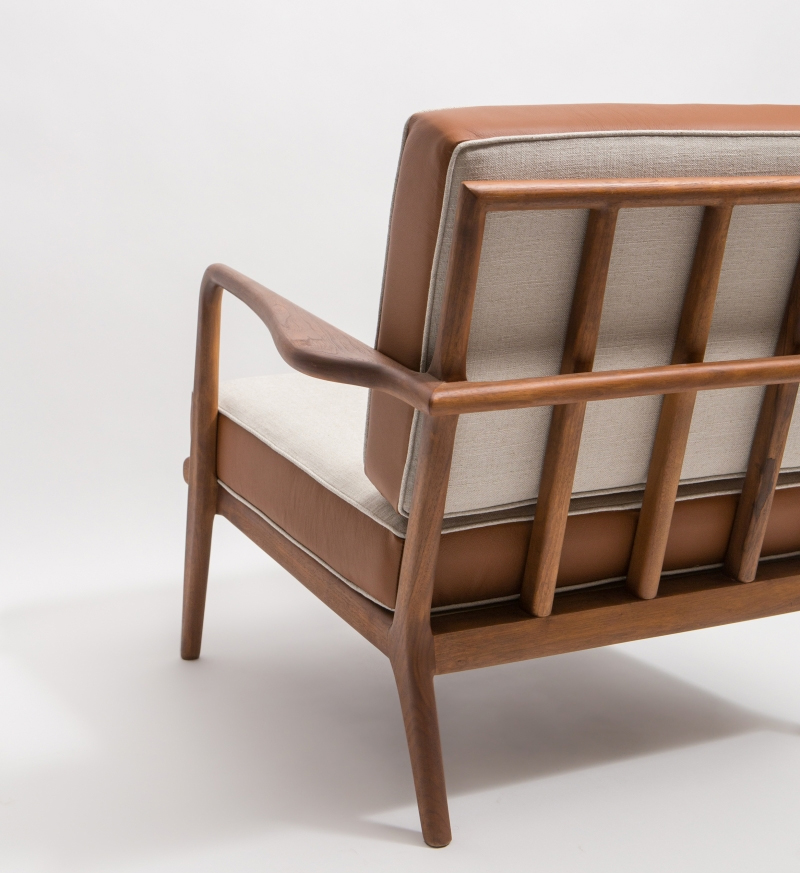 Smilow Furniture stands out from the midcentury-modern pack because its roots actually date back to the period. This handsome armchair is one of several pieces that designer Judy Smilow has reissued in recent years from a large back catalogue of furnishings produced by her father, Mel, from 1949 to the late 1970s. 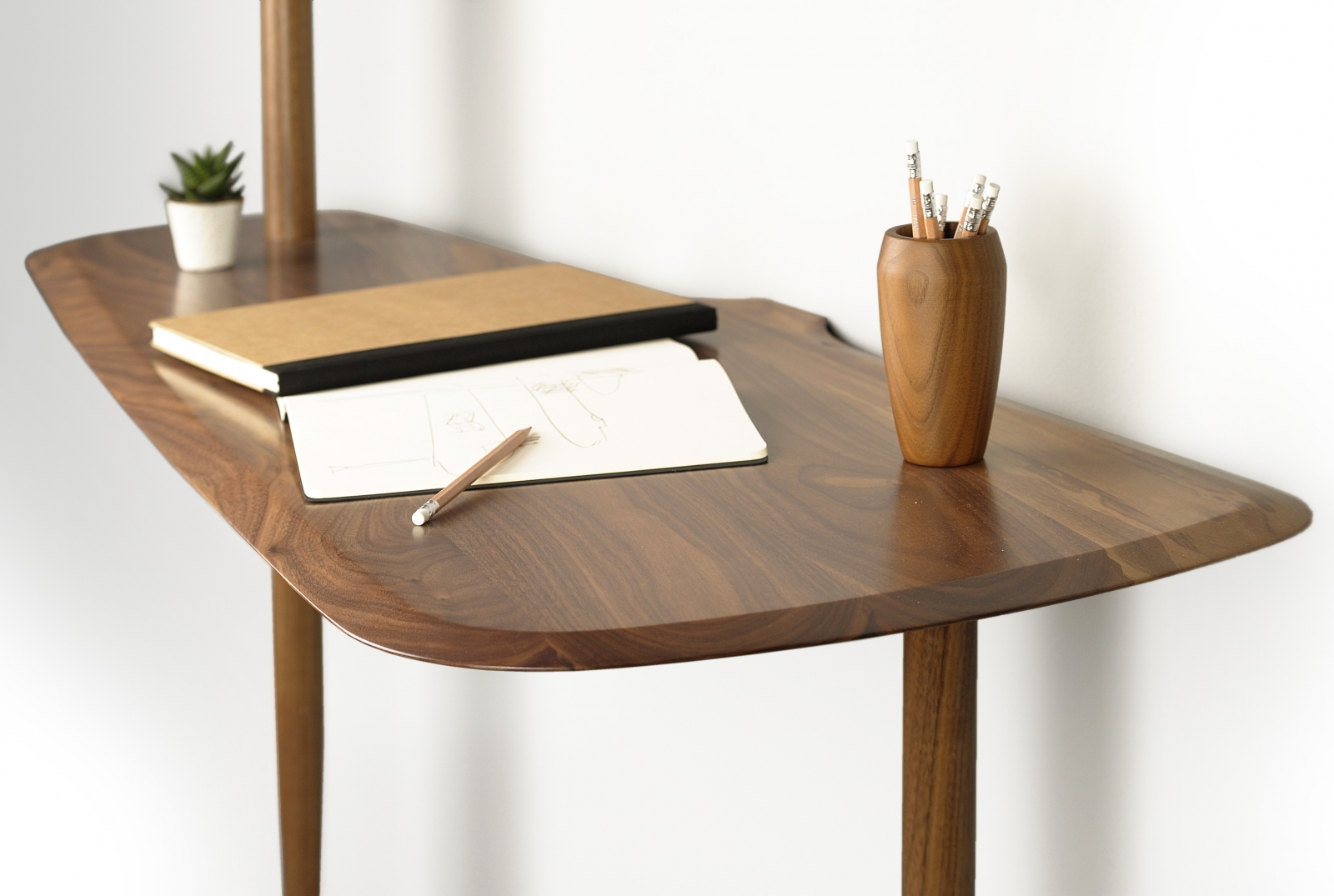 Classic Catalan clock makers Nomon have launched a new home brand that expands on the company’s legacy of craftsmanship. The Unica and Momentos collections are the first of the latter’s offerings. 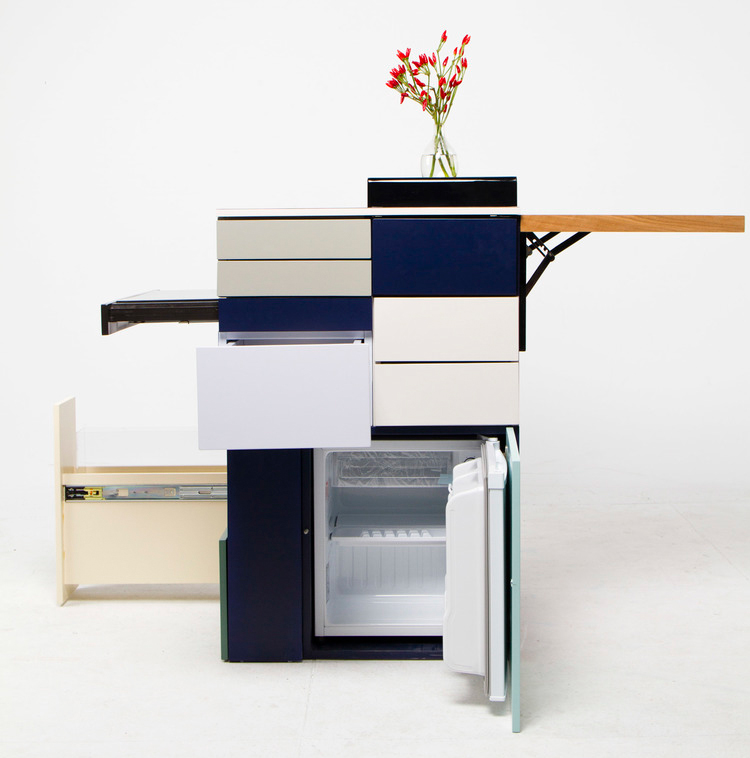 Designed by Madrid-based Ana Arana, this space-saving prototype packs in the functional spaces of the kitchen—a burner, cutting board, mini fridge—into a tidy, Swiss-Army-like cabinet. 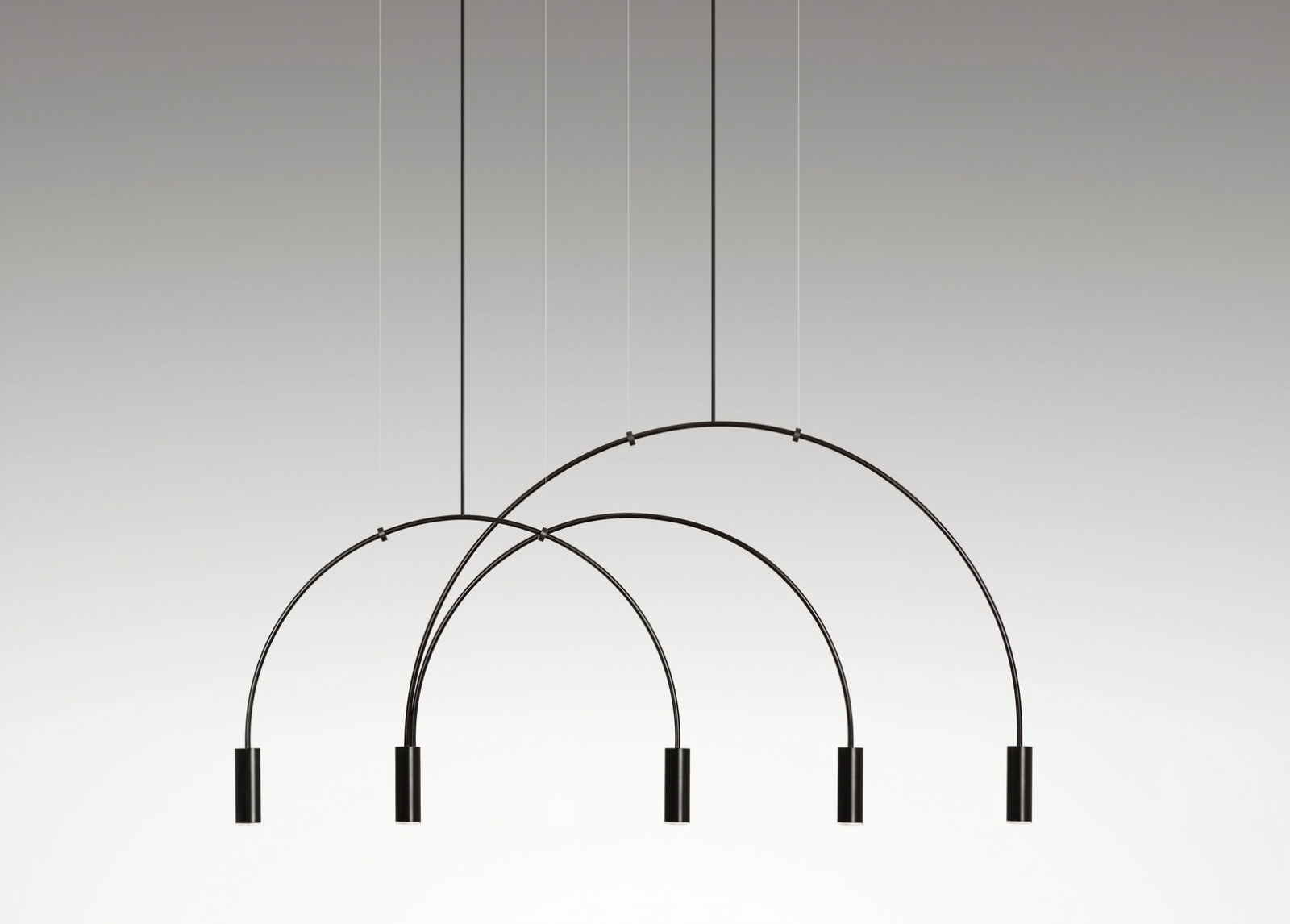 These simple arched pendant lights can be arrayed to create compositions resembling a family tree or infographic-esque diagrams. 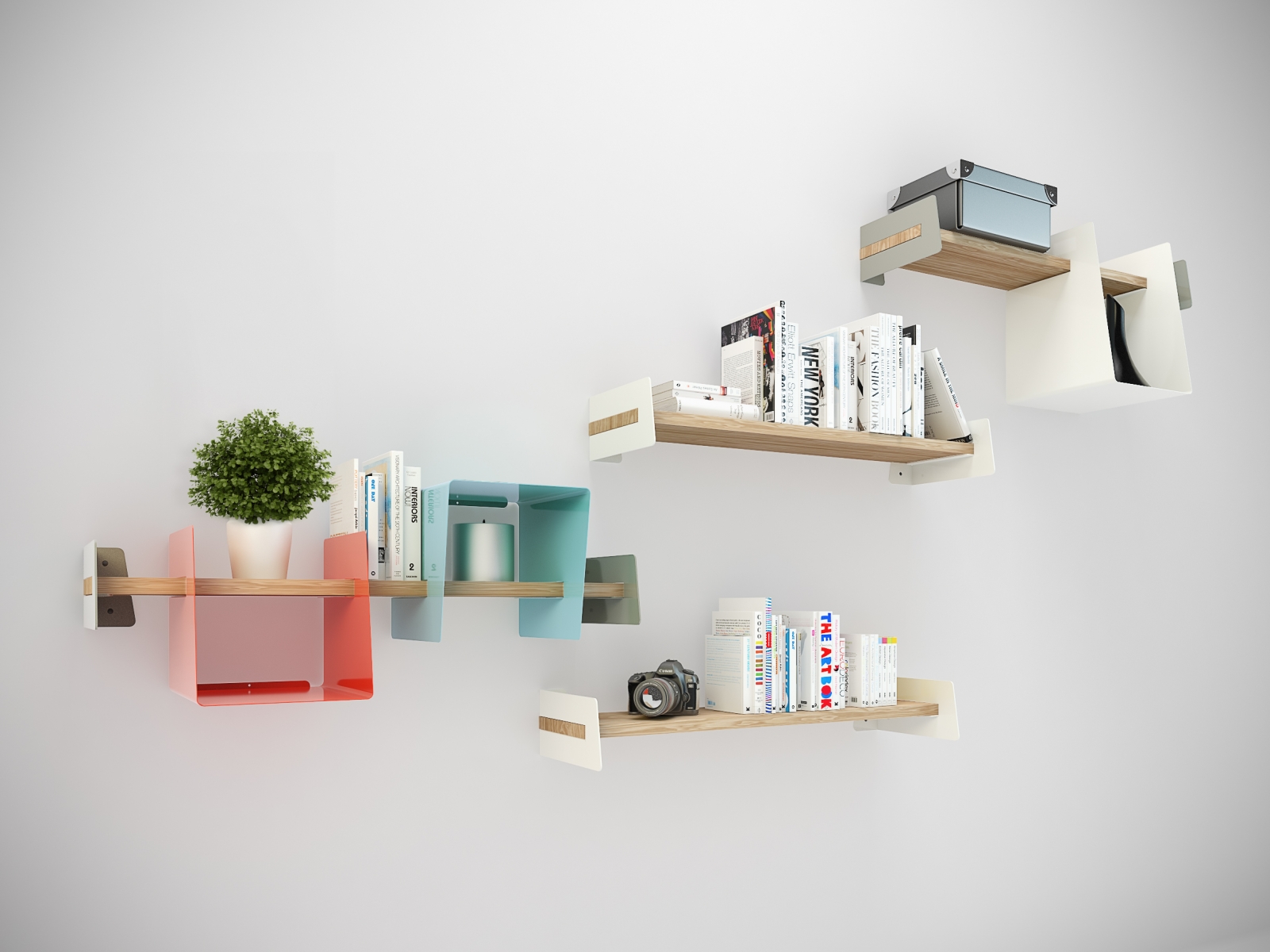 Modularity mavens MIO introduced its new Slide Shelf system at ICFF 2016. True to its name, it lets users turn any one-inch-thick surface into a shelf and add sliding accessories for additional surfaces. 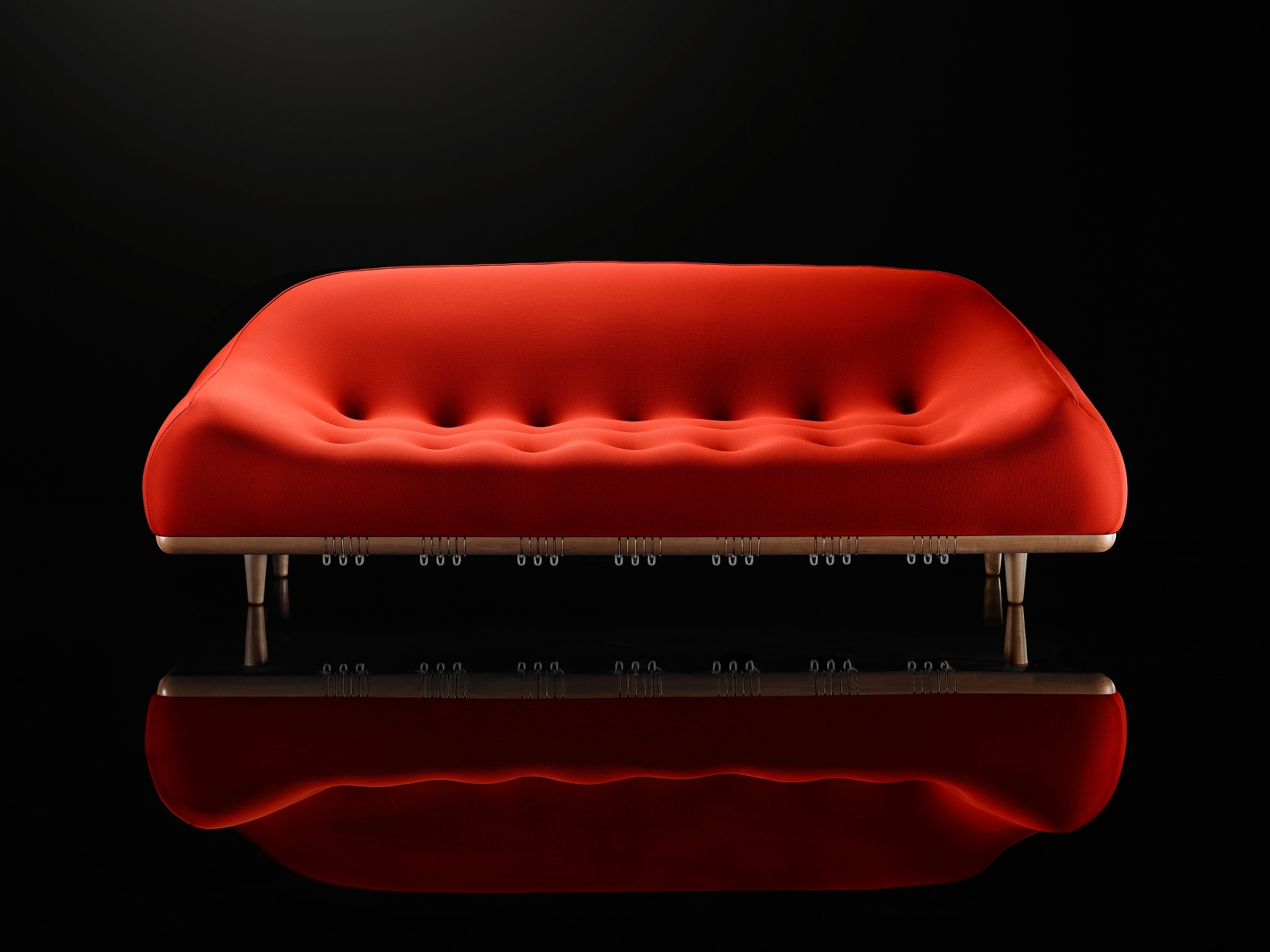 Océane Delain designed this seat with little pulls at the bottom that let sitters adjust the firmness of the seat cushion in different sections of the sofa. Delain also works extensively with digital fabrication, and she first prototyped the Mellow mechanism through 3-D printing. 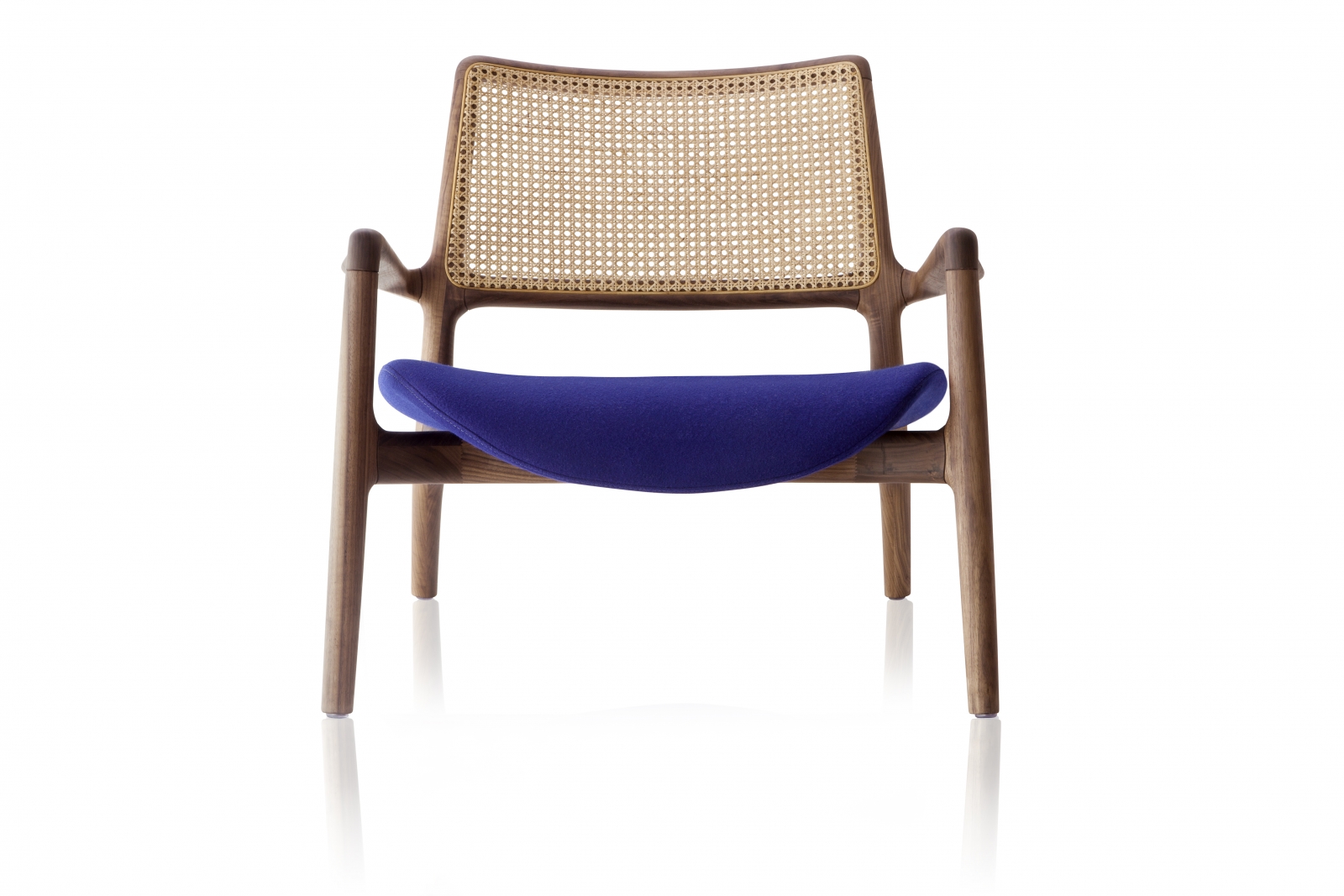 Brazilian designer Jader Almeida showed at ICFF for the first time this year, exhibiting many designs, the Mad armchair among them. Almeida’s furniture, which displays a trademark fusion of traditional furniture-making techniques and contemporary sensibilities, is now available at Artefacto in Miami.

Industrial Facility—led by designers Sam Hecht and Kim Colin—brings its trademark minimalism to this furniture system for Emeco. Consisting of tables, benches, and shelves, the range melds seamlessly with Emeco’s past hits, while bringing a subtle new industrial design language to the company. 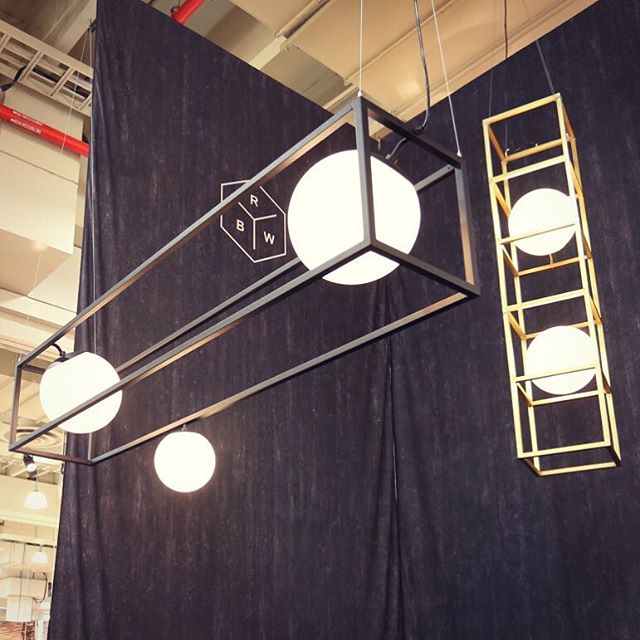 RBW heads Charles Brill, Theo Richardson, and Alexander Williams usually designs their light in-house, but they branched out with their first collaboration with Rockwell Group. The most dramatic piece they’ve designed is this chandelier, a modular arrangement of brass cubes and glowing globes.