The Case for AIA Committee on the Environment’s Obsolescence

The AIA/COTE Top Ten represent the profession’s leading edge. But why hasn’t that edge permeated the profession in the age of “mainstream green”?

Recently the American Institute of Architects Committee on the Environment published, for the first time, a comprehensive report about the winners from the debut year (1997) through 2015: “Lessons from the Leading Edge.” Its lead author, a current COTE advisory board member, Lance Hosey, set out to review two decades of Top Ten winners as a group to see how performance is changing over time, how the winners size up (scale, cost, type), and more.

The result is a compelling report. It reveals that these high-performing projects skew small. That performance gains and metrics, particularly real-time performance metrics, are improving each year. That the leading projects tend to be expensive. On average, they come in at $537 per square foot. “The cost data shows us that we need more compelling examples of lower-cost, higher performance projects,” Hosey says. Clearly, more exemplars at greater scale, type, and cost variation would be beneficial to both the profession and the market.

This report has been produced as the AIA Committee on the Environment celebrates its 25th year. Its longevity is peculiar, in a certain way, because so many of its leaders over the years have suggested that real success would mean the group’s obsolescence. (That includes me: I served as an Advisory Group member for AIA COTE, as well as its chair, in 2007.)  If and when the AIA and the profession fully embrace the integration of design excellence and sustainability, we have long argued, then COTE’s reason for being might evaporate. Unfortunately, we’re nowhere near that.

How to get there? There are steps the AIA could take.

First, this leading edge program—and the projects and the teams who create its recognized exemplars—should be more visible and accessible. The report suggests and “online portal that updates Top Ten performance analysis every year; [a]n annual education track at the national convention with ten sessions featuring deep dives into the winners; [r]egular or occasional conferences devoted to the leading edge of sustainable design; [c]loser study of the effects of the size, structure, and culture of high performance design firms.” The online portal would allow these exemplars to be living, real-time examples of what’s working and what’s not. Tracking how architecture functions for the people who use it would be a tremendously valuable tool for owners, occupants/users, and designers.

Another? It is long past time that these measures and metrics be fully integrated into the AIA Honor Awards. To be clear, the COTE recognition program was started because Honor Awards were a beauty contest that neglected performance. In this century, that weakness persists: while a few of the COTE measures were finally integrated into the Honor Awards starting three years ago, the associated performance metrics are requested but not required. (This leaves it up to the jury to decide whether attractive buildings that are regionally inappropriate—or worse—can earn recognition. Thus far, few entrants have provided metrics and the program does not publish the information that winners provide, as Top Ten does.)

Design excellence without accountability is far short of excellence. And isn’t excellence—actual functioning excellence in architecture, the kind that shows the relevance and leadership of the profession itself—precisely what the AIA Honor Awards are meant to recognize? 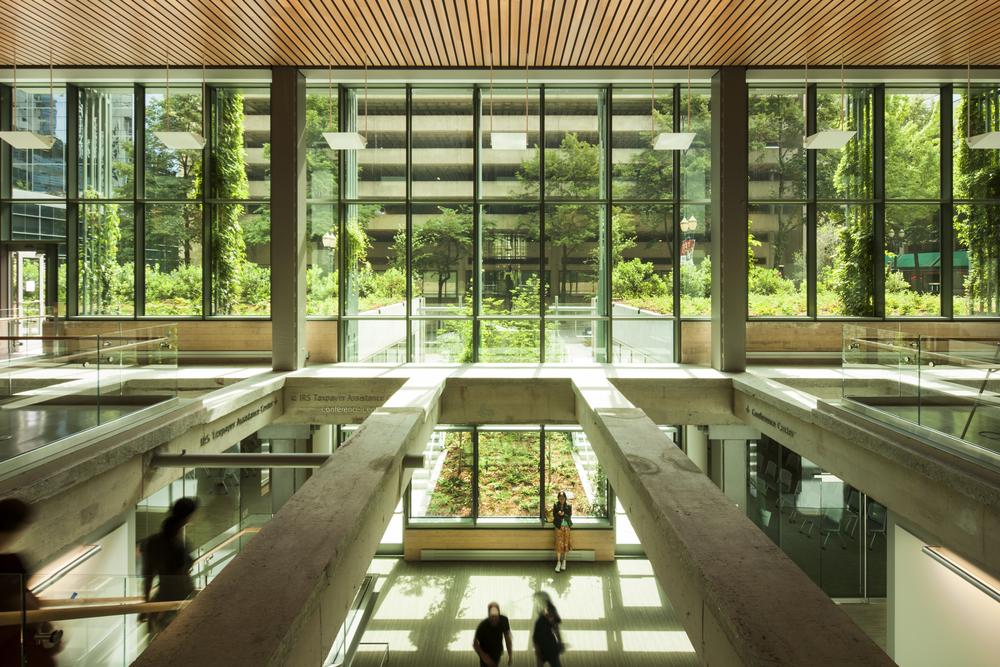 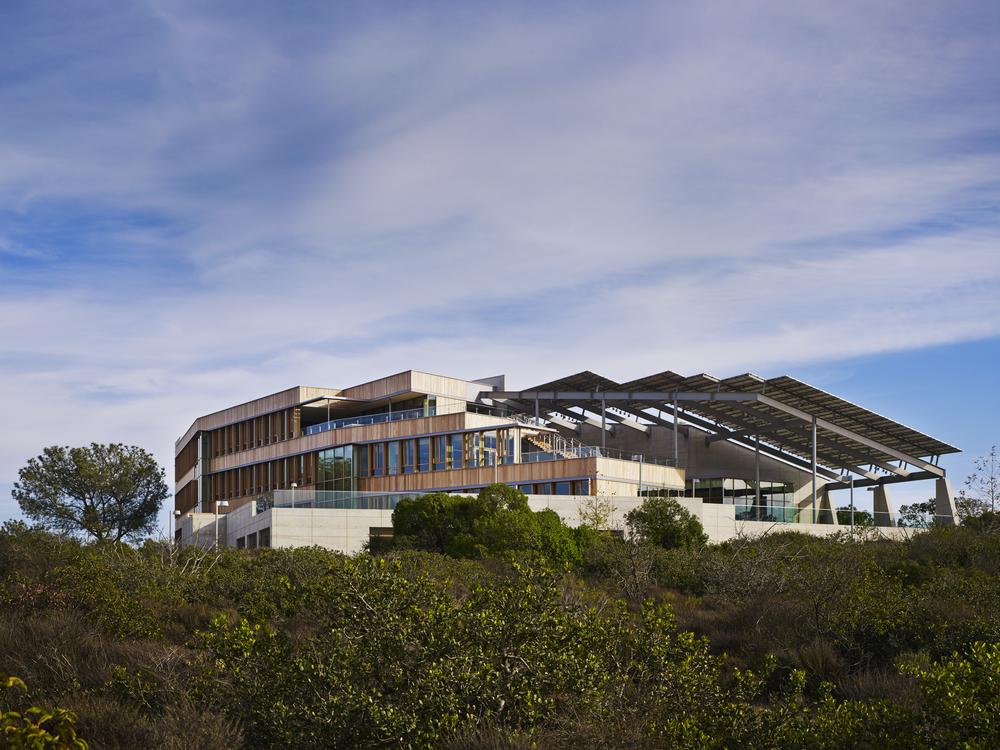 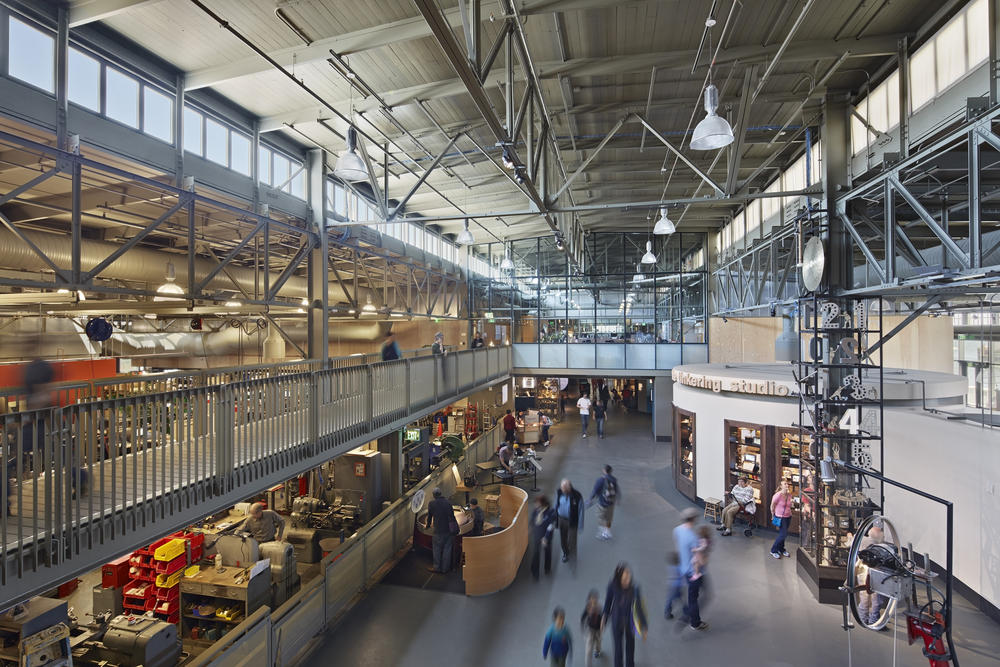