A Handful of Exhibition and Reissues Celebrate a Century of Wegner

2014 marks a celebratory year for the undisputed “King of Chairs.” 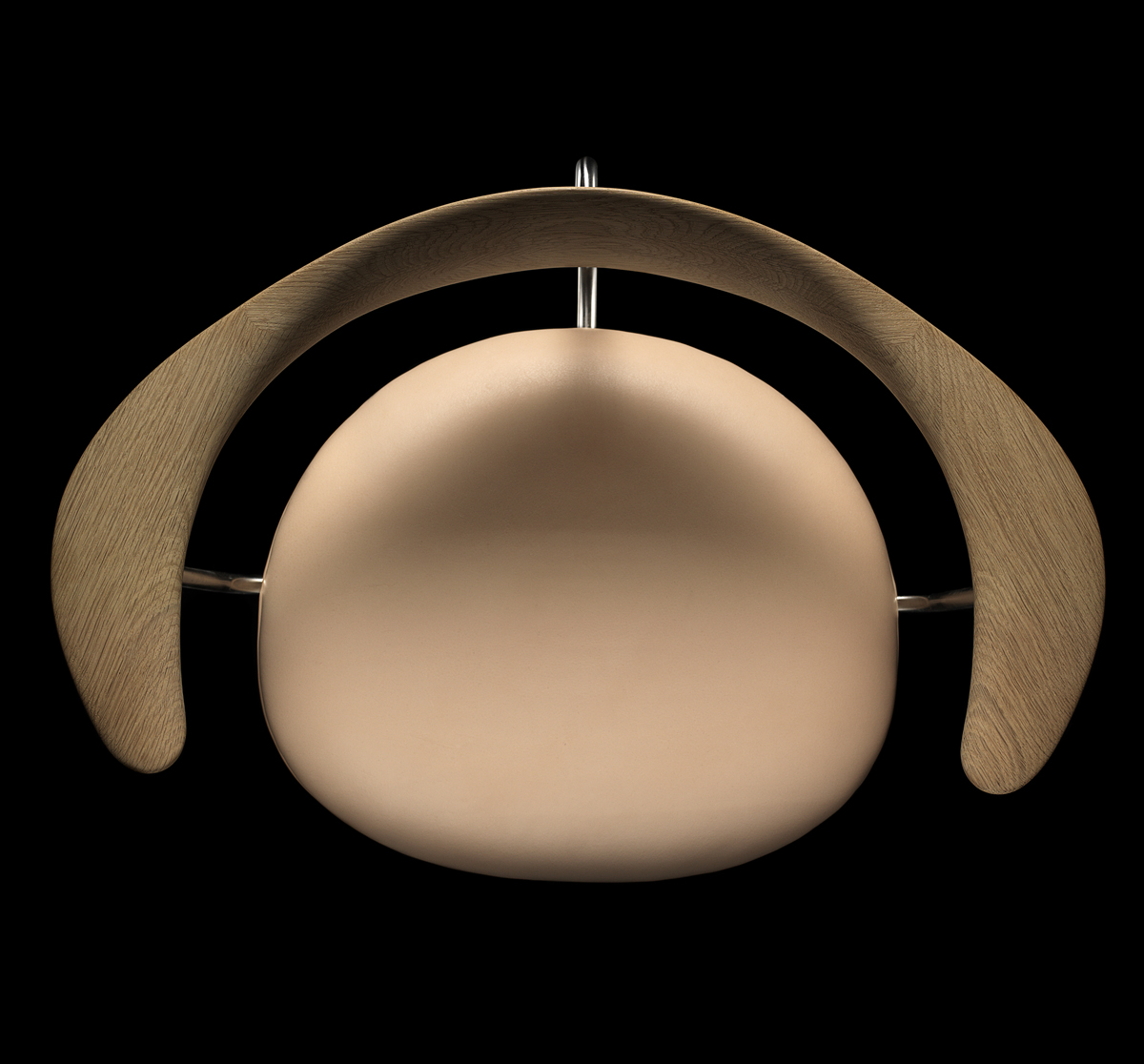 In the hands of Hans J. Wegner, the chair became the Chair, and a much fetishized design object elevated into a life pursuit. The most gifted furniture craftsman of his generation, or perhaps any since, Wegner was also the most prolific and influential. During his 50-year career, he drafted designs for some 500 chairs, more than a fifth of which would go into production. This year marks the centennial of the Danish master’s birth, making 2014 especially ripe for a Wegner revival. 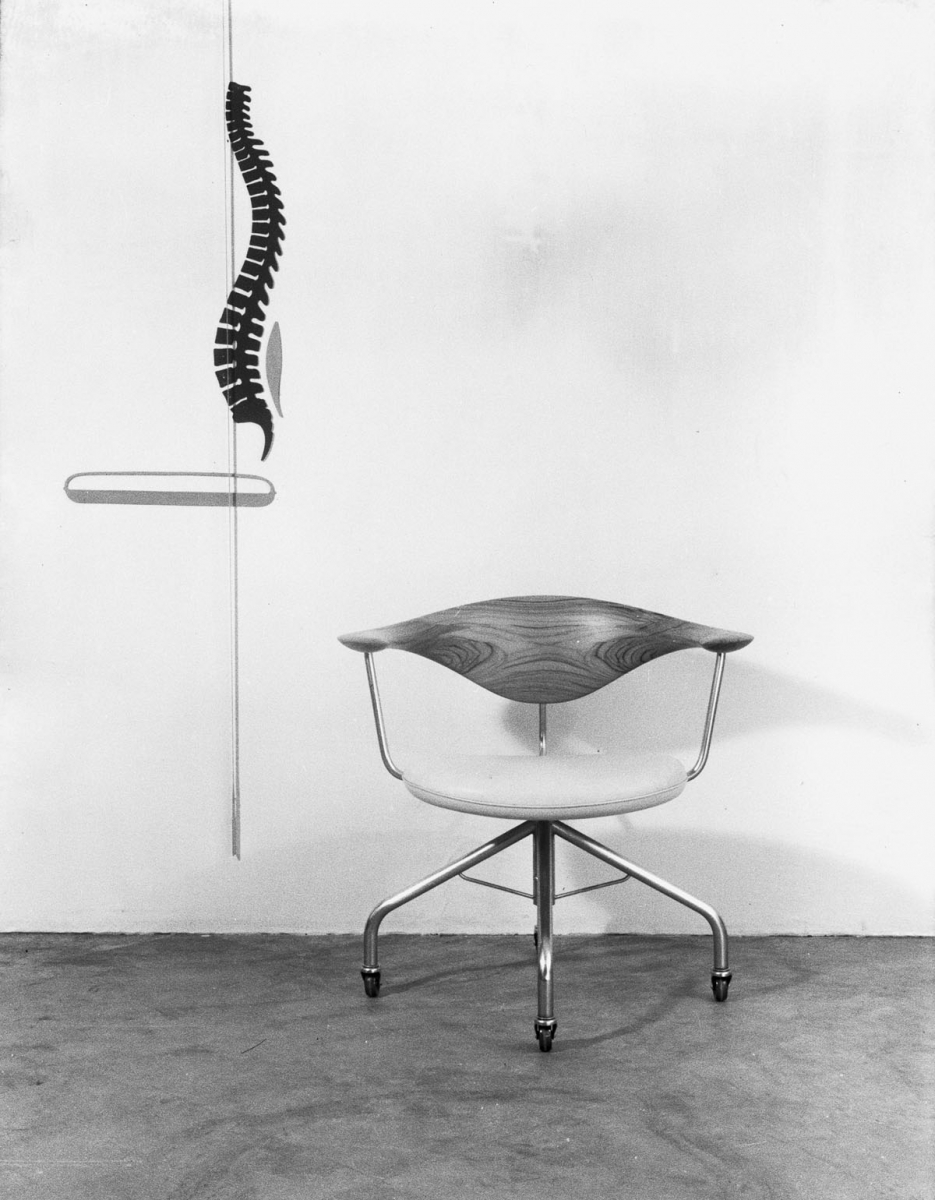 This show sheds light on Wegner’s industrious method through original materials, including drawings, maquette studies, films, and photographs. It aims to contextualize organic Modernism— Wegner’s preferred design idiom—within the work of peers such as Finn Juhl and Arne Jacobsen. The museum will produce 50 new Wegner pieces and a handsome book for the occasion, giving uninitiated visitors the chance to discover the designer for the first time. 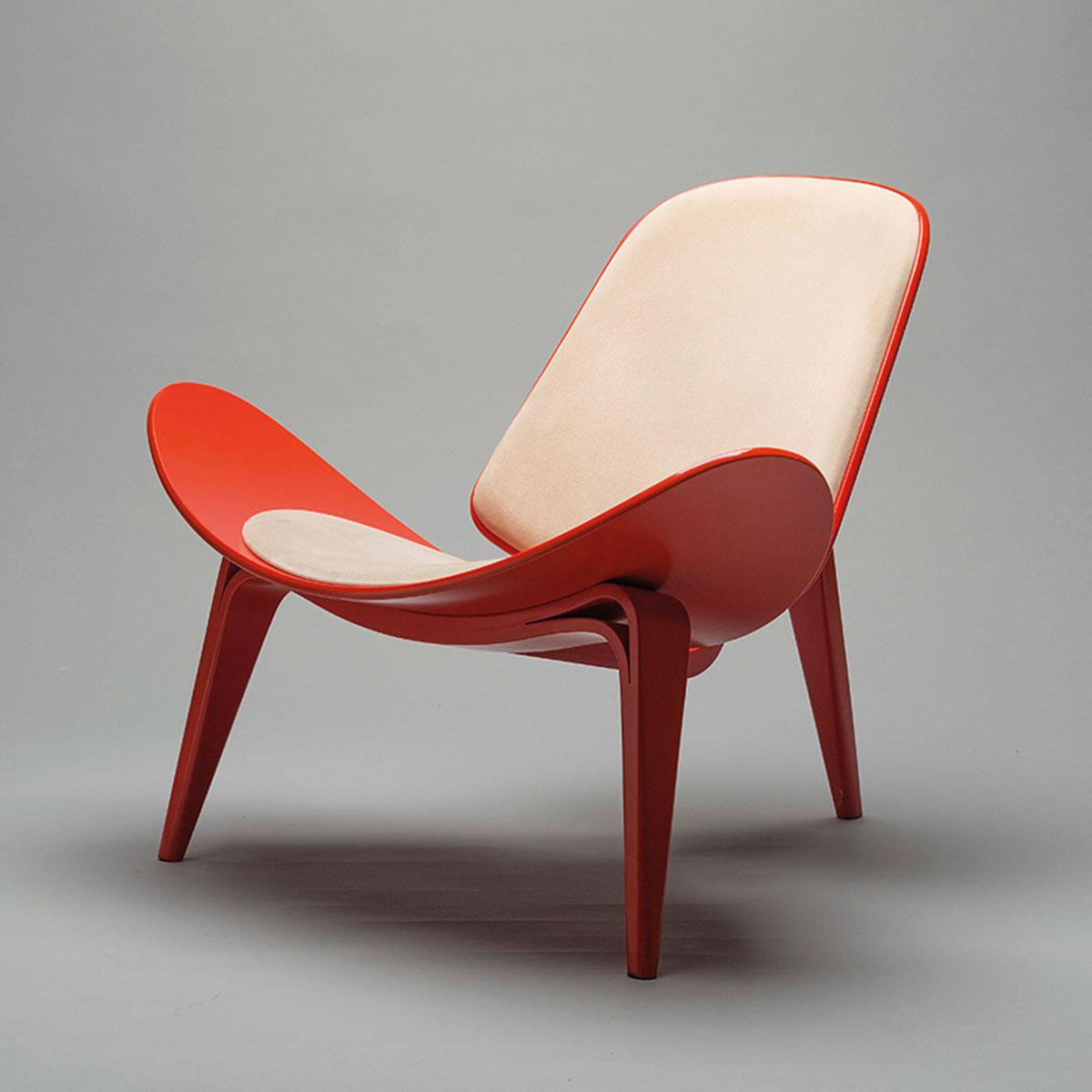 Above and below courtesy Museum Sønderjylland

Tønder, Denmark, is Wegner’s birthplace, and the town’s Museum Sønderjylland is hosting a retrospective that examines the creative development of its most celebrated son, from his earliest pieces—such as the Cushioned Armchair with Upholstery, which incorporated fabric sourced from his mother’s curtains—to his postwar designs. To coincide with the show, its organizers have commissioned new pieces from five young Nordic designers who promise to carry on Wegner’s legacy. 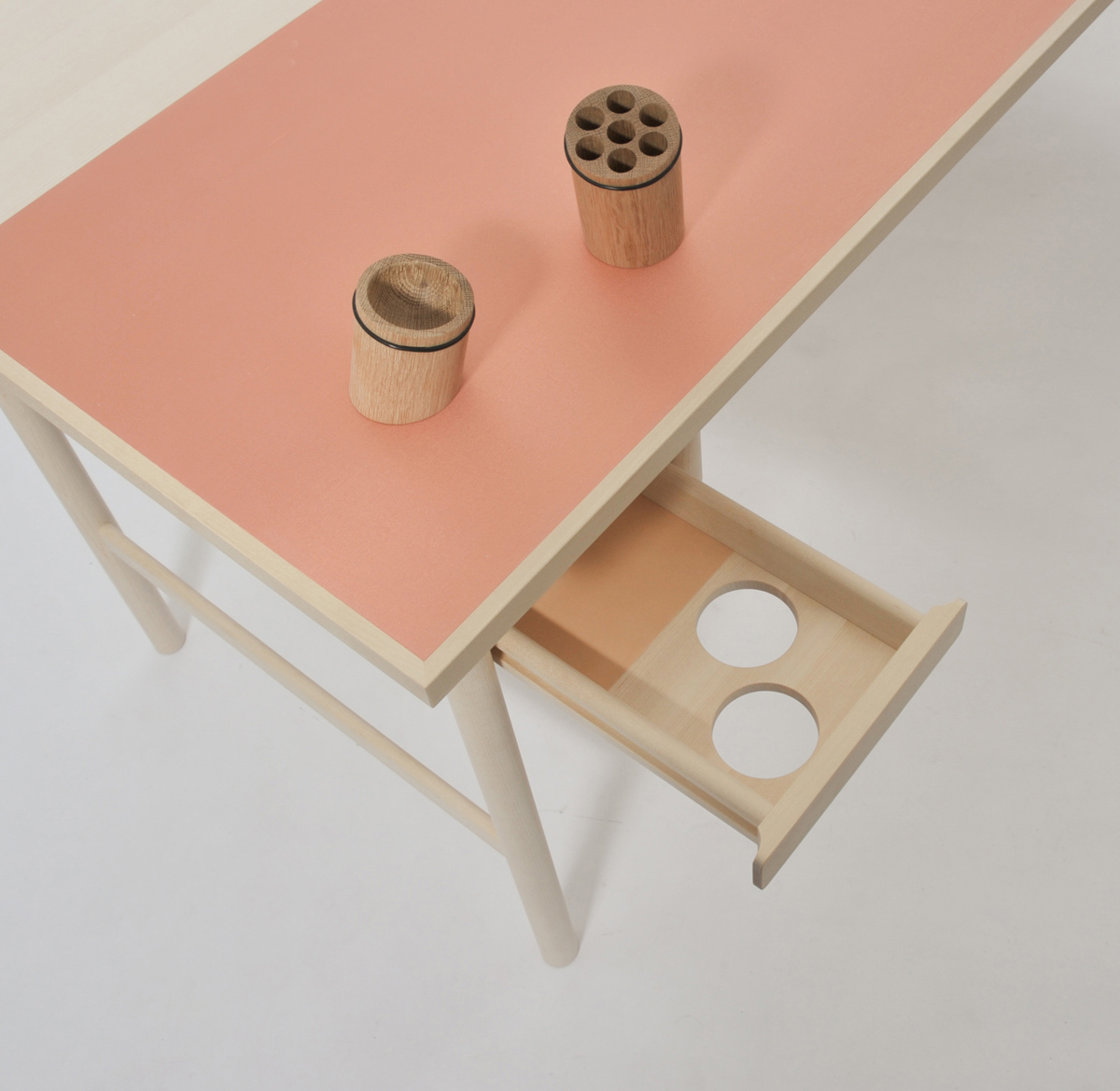 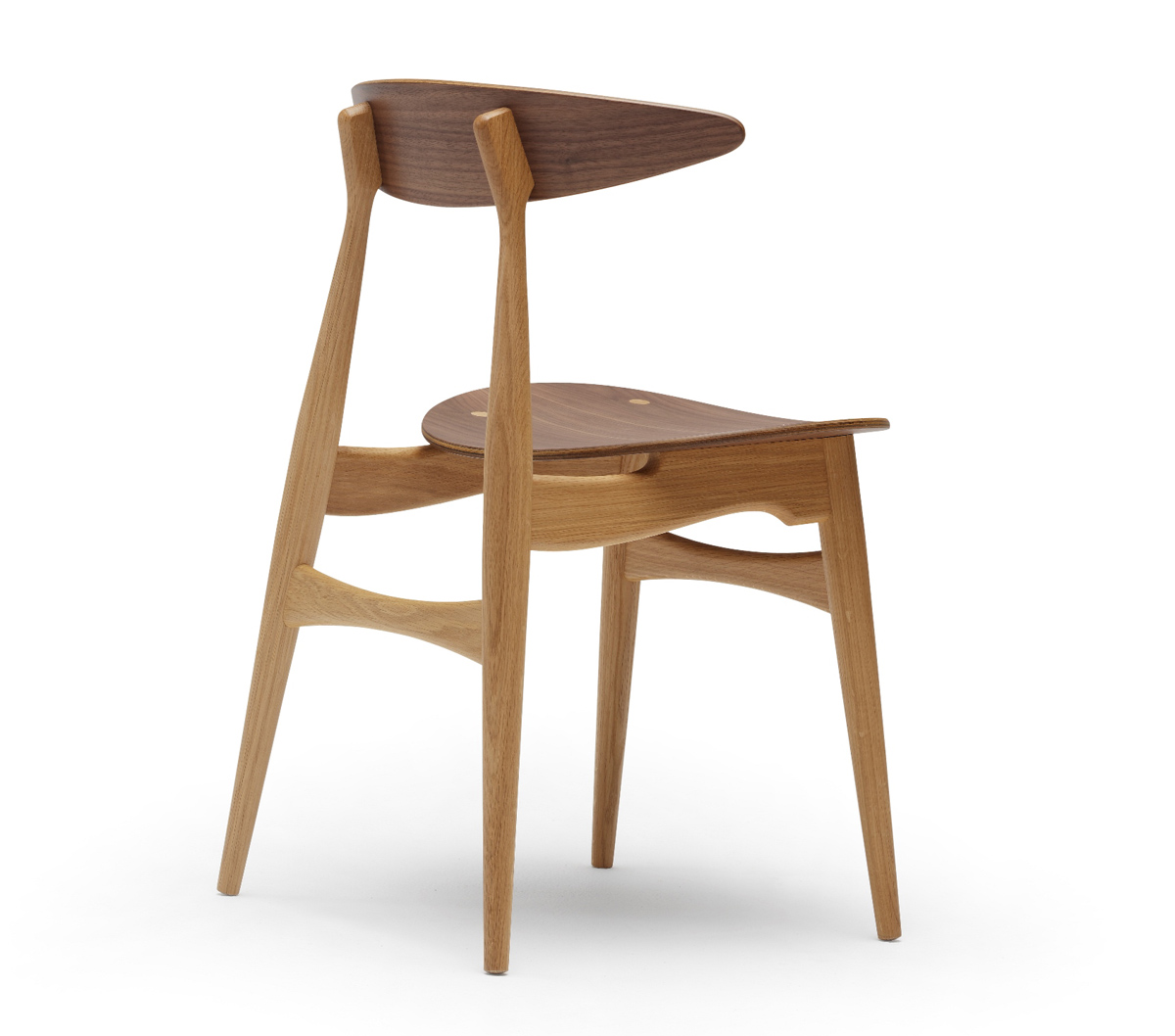 In 2012, Carl Hansen & Søn reintroduced the CH33 chair nearly 50 years after the model was discontinued.

The Danish company, which was founded in 1908 and began producing Wegner’s designs soon thereafter, has made the Wishbone and Sawbuck Chairs newly available in oak and walnut treatments. The line’s standout piece, the CH88 chair (seen in the video below), is an original Wegner design that has never before been produced. 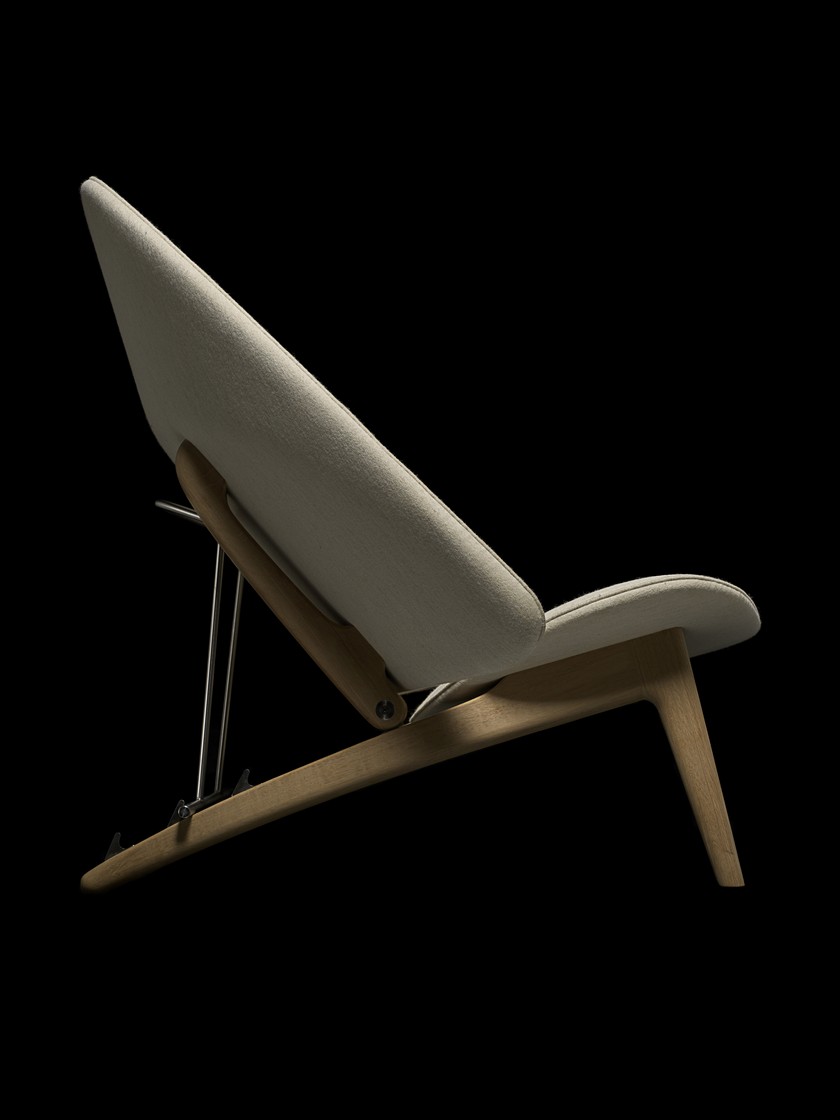 The Danish company recently relaunced limited editions of four chairs that made the great furniture designer’s reputation. These include the Swivel Chair of 1955 (shown at the top of the article), the PP550 Upholstered Peacock Chair (1947), and the experimental PP530 Tub Chair (1954), whose complex form proved impossible to produce in Wegner’s day.