In two weeks, Richard Meier will once again begin welcoming visitors to his Long Island City model warehouse, a 3,600-square-foot studio filled with more than a hundred architectural mock-ups spanning the Pritzker Prize winner’s 40-year career. Meier first opened the space to visitors in 2007, when, as he told the New York Times, he realized that “to have all this and have no one see it is kind of crazy.”

Visitation is by appointment on alternate Fridays beginning May 1; to schedule an appointment, call Richard Meier & Partners Architects at 212-967-6060. Check out more photos of the warehouse after the jump. 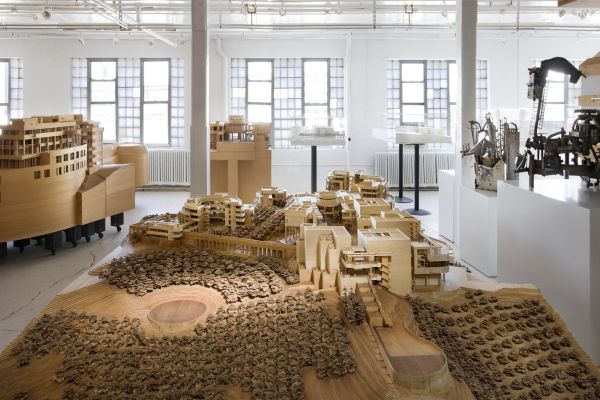 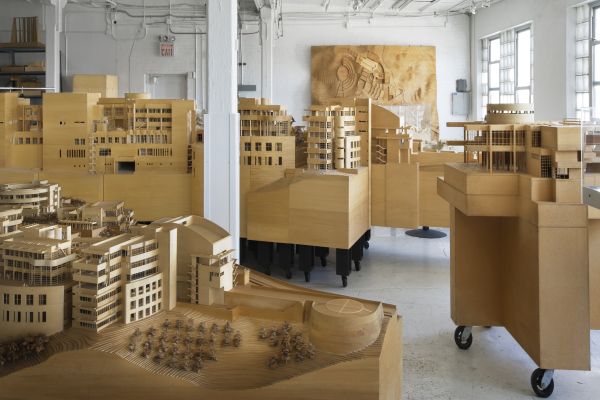 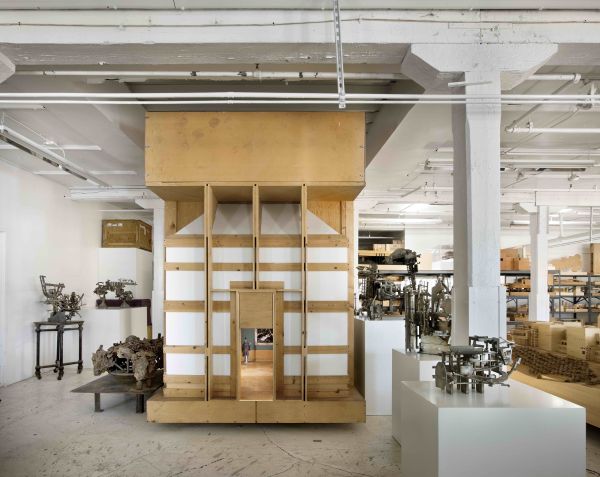