The Big Apple is teeming with architecture in the form of towering skyscrapers, impressive museum spaces, and historical landmarks. But the city also features a number of hidden gems. Metropolis reached out to more than 35 architects, designers, and key influencers to nominate their favorite recently constructed, must-see buildings, interiors, and public spaces any visitor should experience.

“In today’s modern skylines there are many projects that express our technological prowess by manipulating forms but achieve little in creating better architecture. This project, however, is different. As it escapes the grip of gravity and the relentless dark grid of the city, the building celebrates by unlocking its geometry in a graceful dance upward. In doing so, Herzog & de Meuron not only create a dynamic monument in the downtown skyline but solve a complex series of high-rise apartment issues—not the least of which are air, light, and a series of apartment layouts that afford residents incredible indoor and outdoor solutions and spacious, livable options.”—Lionel Ohayon, founder and CEO, ICRAVE 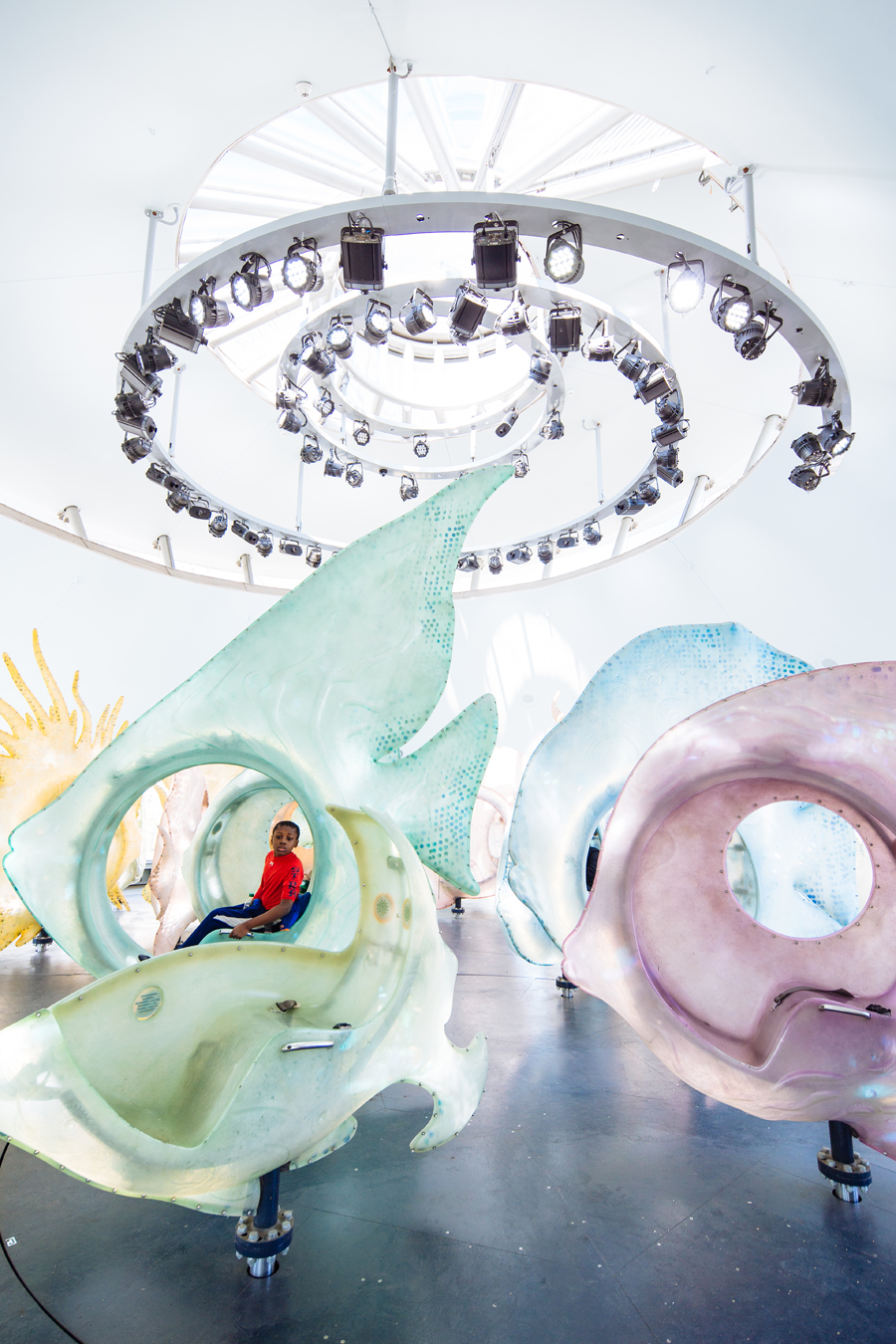 “The SeaGlass places visitors at the depth of the ocean, inviting them to explore and experience another world just beyond the shoreline of Manhattan. This magical journey
sums up the weird and wonderful world that lies just beyond!”—Jake Barton, principal and founder, Local Projects 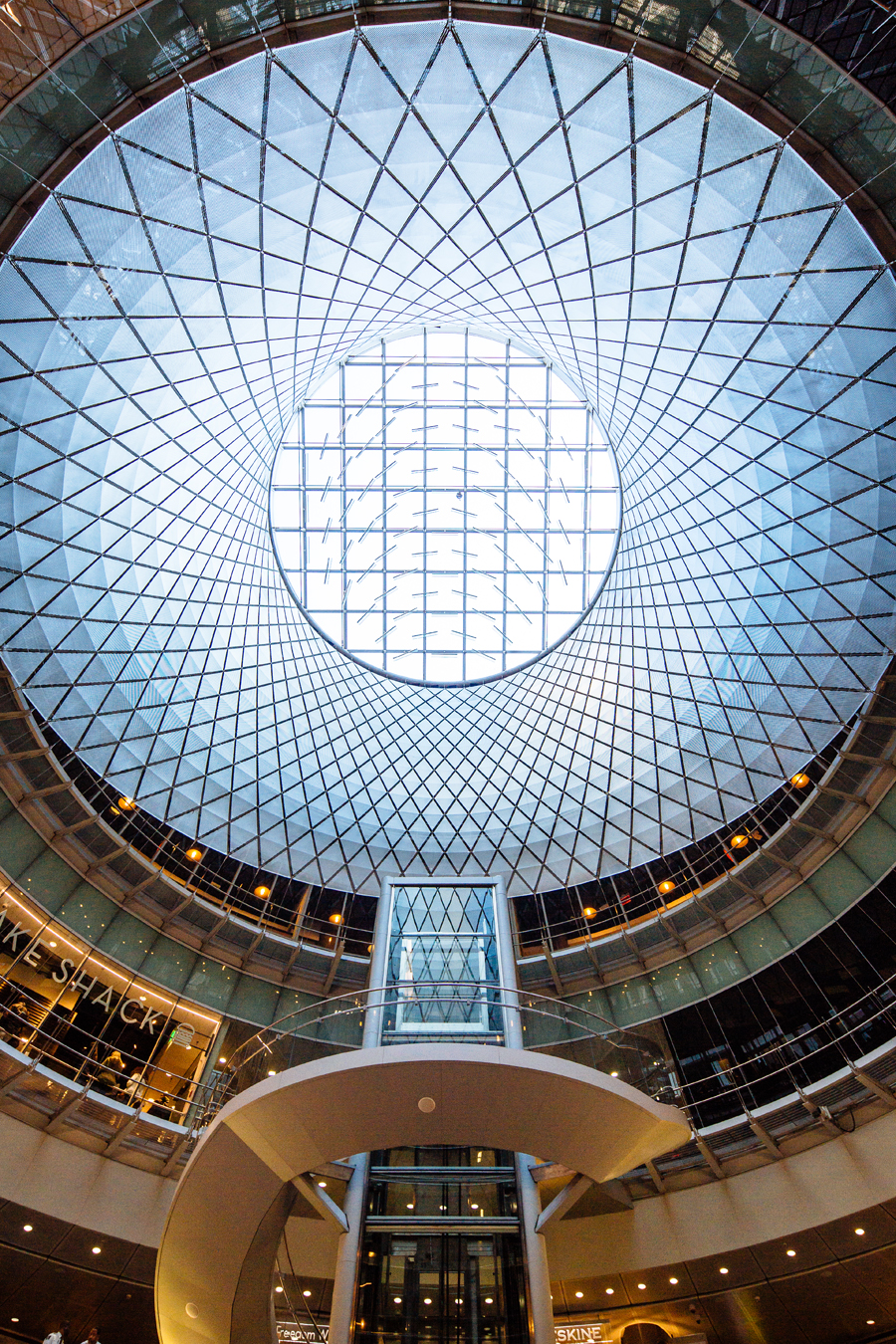 “TriPyramid Structures worked closely with the project team to construct Sky Reflector–Net, the central feature of the atrium. The space is grand, elegant, and the design is very clever. As both a structural engineer and a subway rider, I’m delighted to see a transportation hub that is ambitious but also practical and responsible.” —William Baker, structural engineering partner, SOM 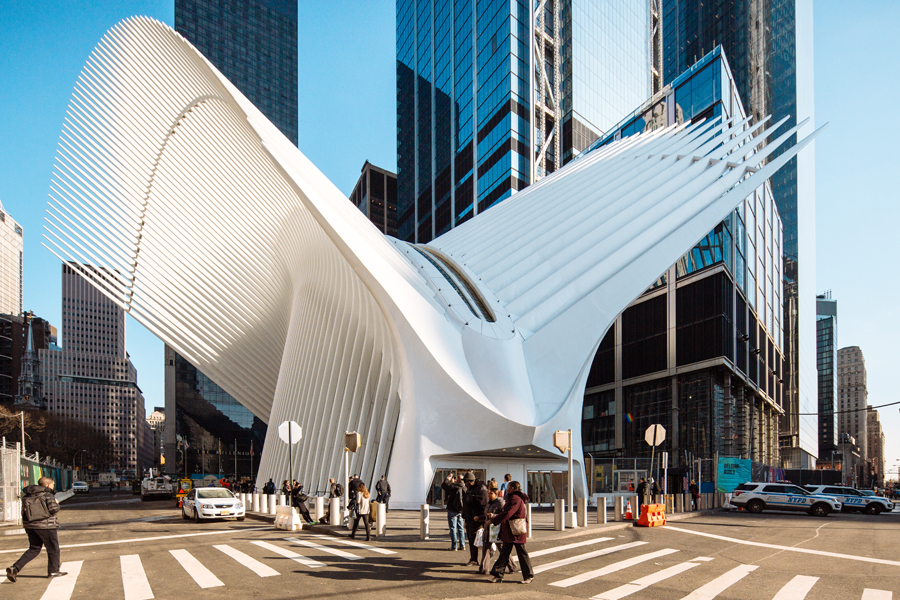 “Although the whole thing was ridiculously extravagant and wasteful, the building is breathtaking both inside and out. The stark whiteness of the forms, the scale, and the sleek organic forms, make visiting close to a religious experience.” —Joan Blumenfeld, global interior design director, Perkins+Will 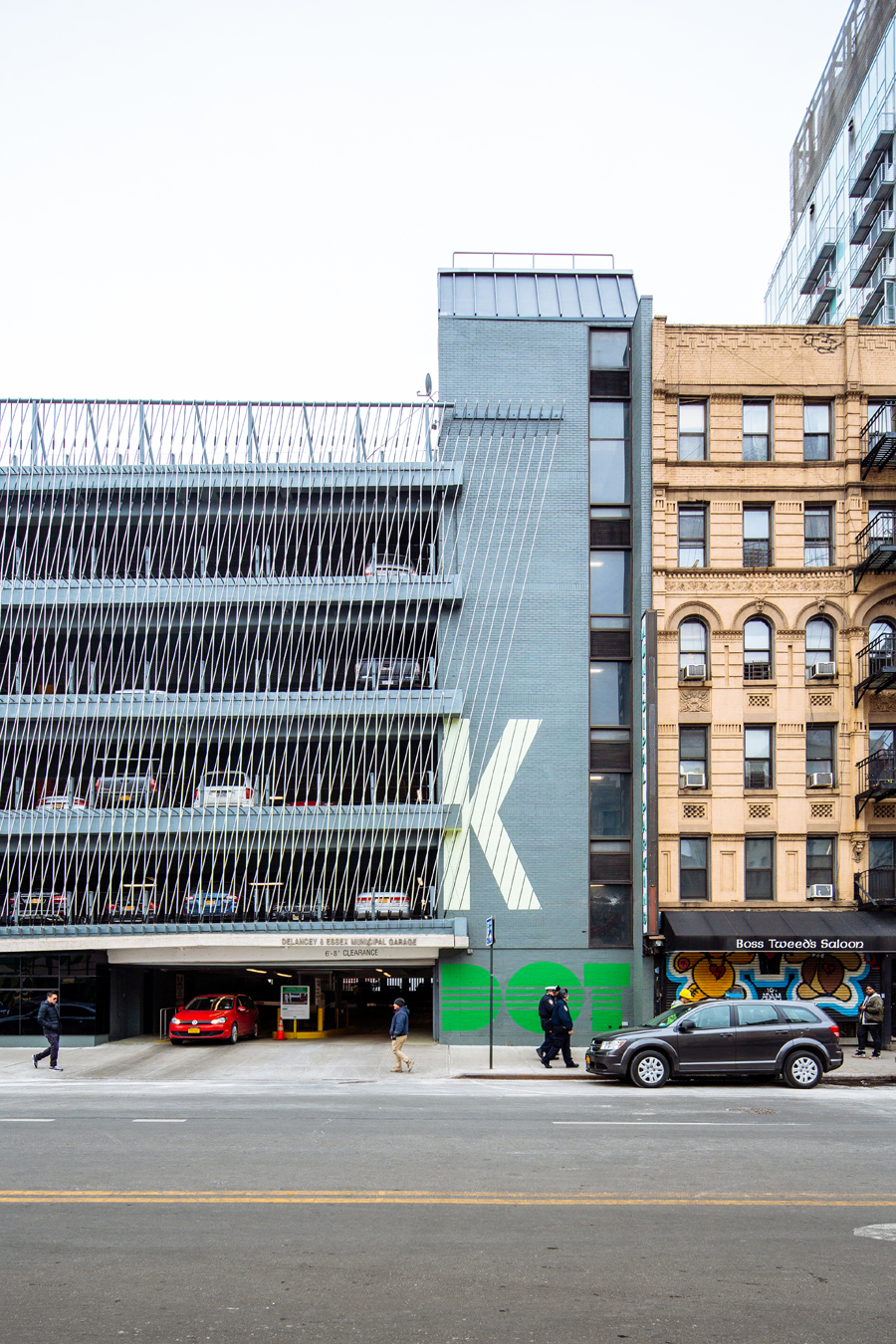 “As with all other cities, New York City is challenged by a range of buildings that may not have an overt civic or public function to be celebrated as such. At the same time, infrastructural projects such as parking structures often end up becoming one’s threshold into the city: a front door. This modest project, located in the margins of a main promenade, brings attention to a latent iconic and urban function such a threshold could contain, and it does it with a certain economy.” —Nader Tehrani, principal, NADAAA 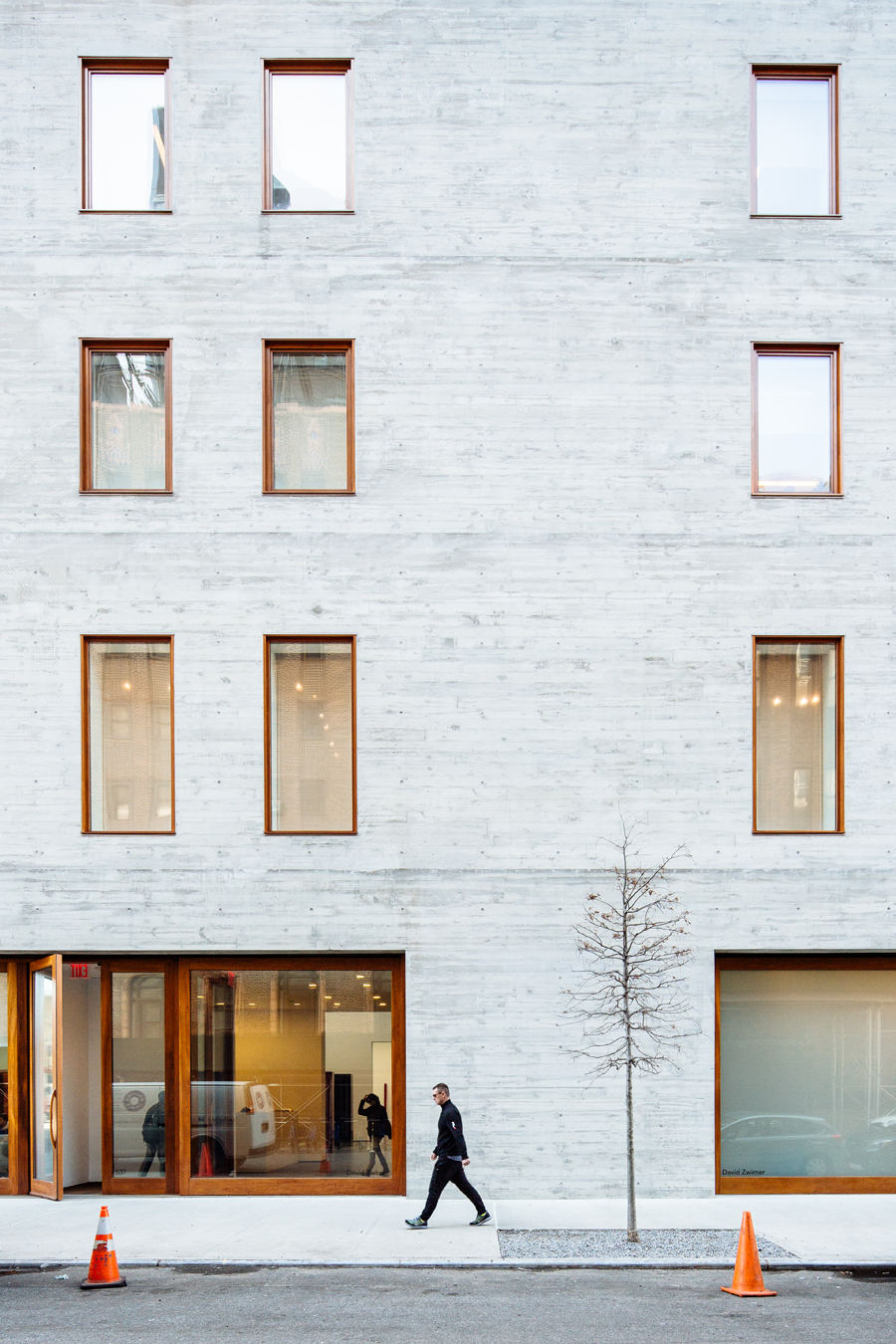 “This new-construction building is both modern and reflective of the industrial neighborhood with a clean, concrete facade with teak window frames and doors to lend a material warmth. Inside, the spaces are beautifully proportioned and flexible, accommodating installations on various scales. When completed, the project was also the first LEED-certified gallery in the U.S.” —Steven Learner, founder, Steven Learner Studio 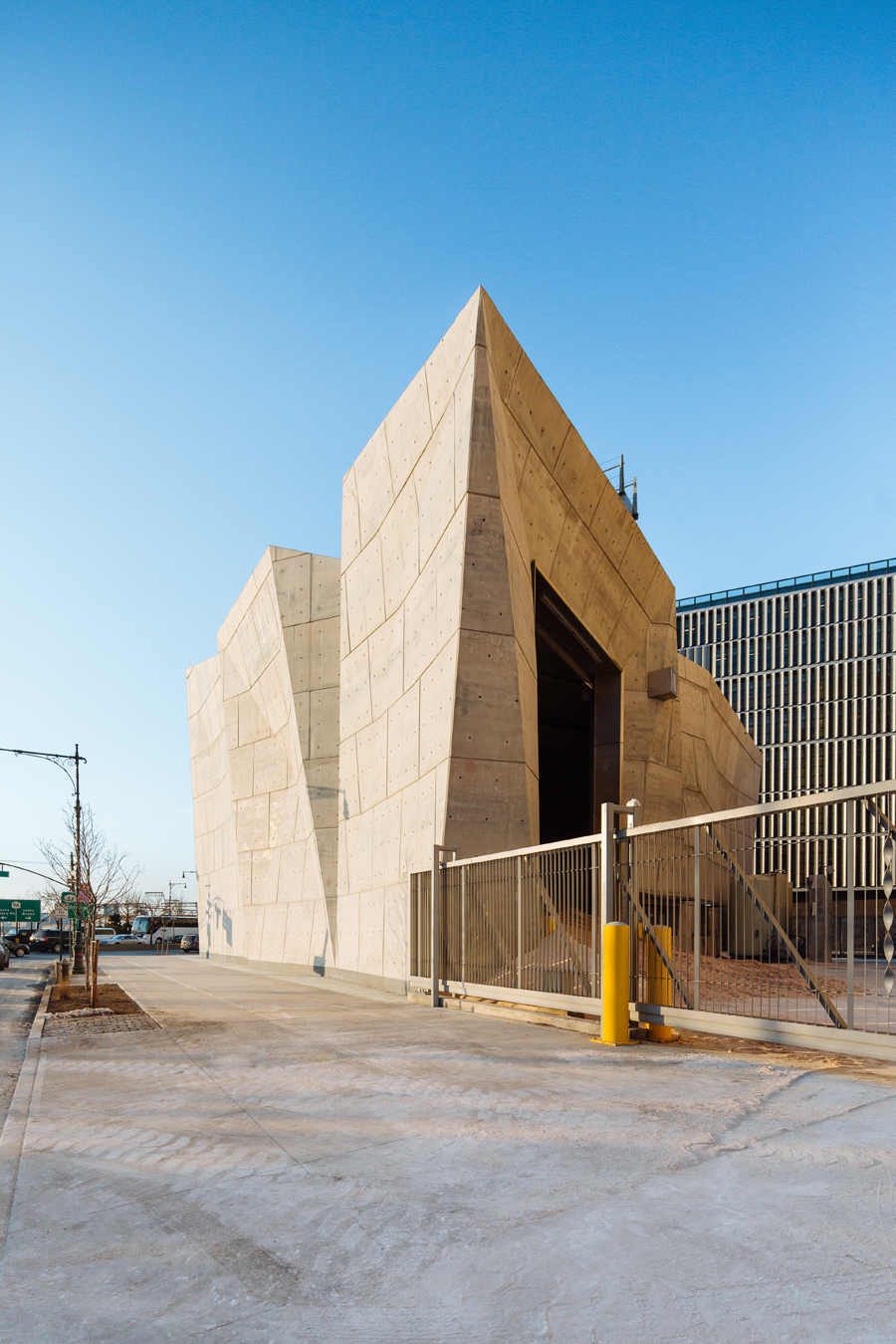 “It’s social infrastructure at its most sublime…also a testament to a public client who sees the value in good design.” —Kai-Uwe Bergmann, partner, BIG

“I’m deeply impressed that this municipal building whose purpose is to hold salt for New York winters is so well conceived and executed. Its crystalline form is a beautiful adornment to an ever-growing roster of impressive buildings going up in the city.” —Joe Doucet, chief creative officer, Joe Doucet x Partners 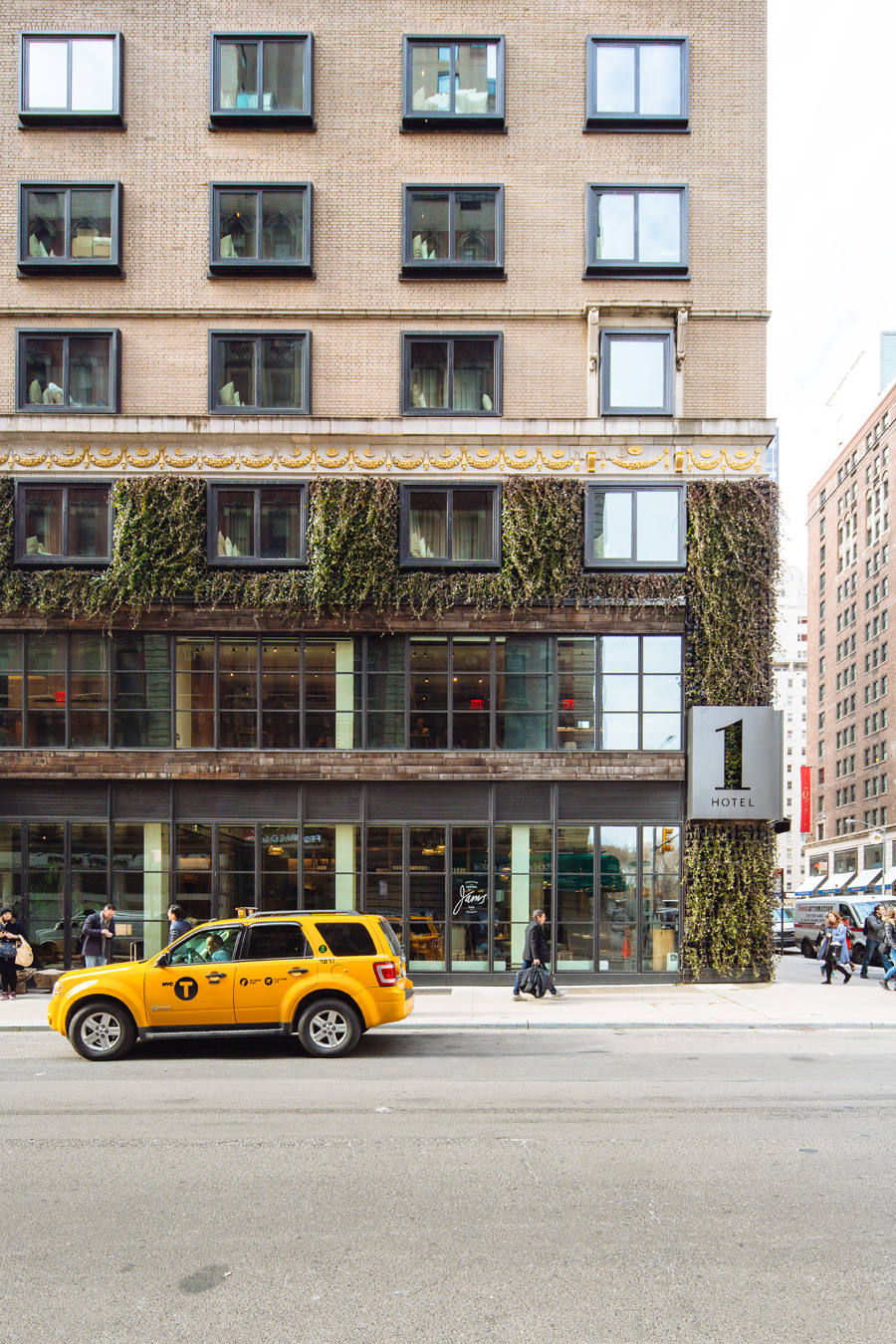 “1 Hotel Central Park is a calming oasis in the epicenter of Manhattan, with an ivy facade that welcomes you from the busy streets and elegant interiors that juxtapose the use of fallen trees, local reclaimed timber, live edge wood, natural stones, repurposed concrete, and brick with thoughtful use of soft linens, rich leathers, unique art, and clean- lined, modern furniture.” —Amy Lau, founder, Amy Lau Design 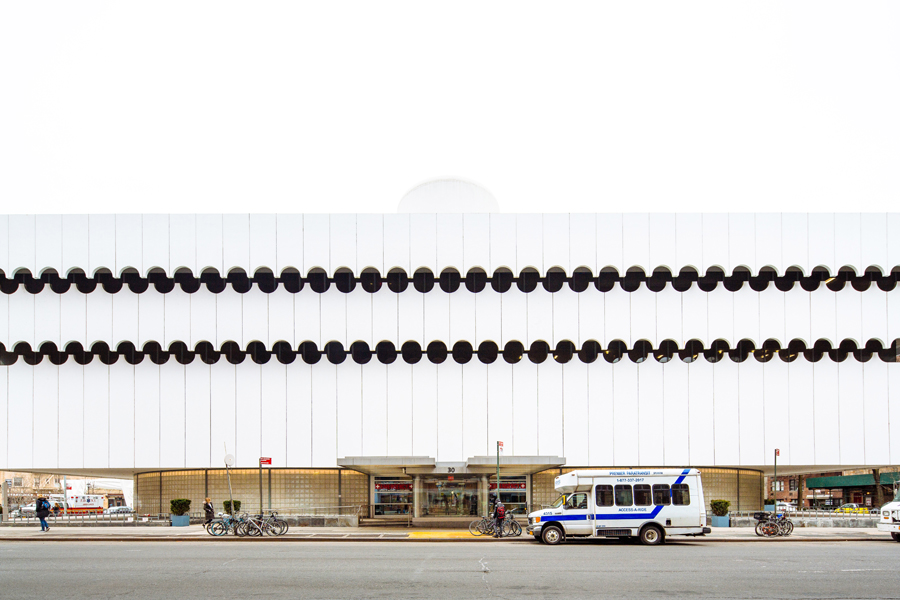 “The restored St. Vincent’s building embodies a particular kind of design character dating back to a certain time—you either love it or hate it! There’s so much history there too. The current location used to be the National Maritime Union building, and since the early 20th century the hospital as a whole served as a pillar of aid for so many unforgettable tragedies in New York.” —George Yabu and Glenn Pushelberg, founders, Yabu Pushelberg