The European Design Leadership Board recently made 21 proposals to promote design, signalling  that the European Commission may be, finally, aware of the issues at stake.A small book, published earlier this month in Helsinki by European Commission, presents a study by international experts in innovation. Design for Growth and Prosperity details the recommendations of the […]

The European Design Leadership Board recently made 21 proposals to promote design, signalling  that the European Commission may be, finally, aware of the issues at stake.

A small book, published earlier this month in Helsinki by European Commission, presents a study by international experts in innovation. Design for Growth and Prosperity details the recommendations of the European Leadership Board. Its objective is to promote the role of design in all the innovation policies conducted in Europe. The 21 proposals are presented to turn design into a key discipline in public strategies for economic development. Although these are quite general, the proposals have the merit of increasing the awareness of institutions involved in the subject. As it turns out, there is an answer to the profound industrial and economic transformations that Western companies are undergoing: It is called innovation. 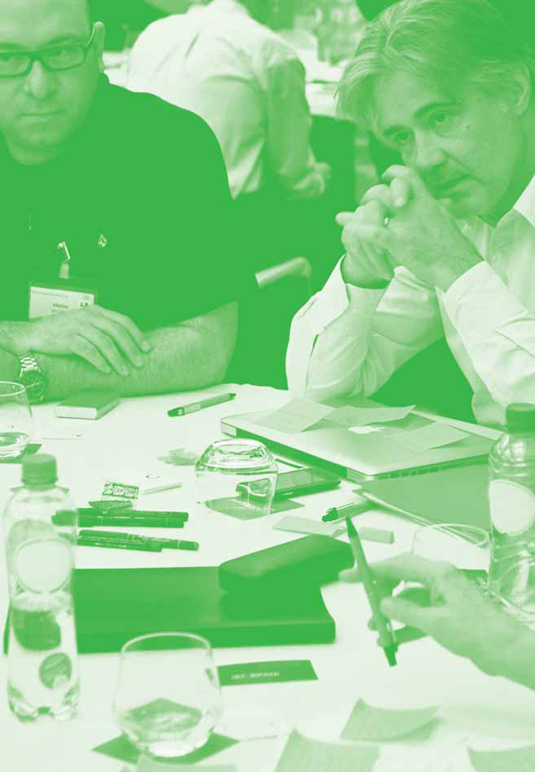 Unfortunately the role of design education  is barely mentioned in this volume. I wish it had made note of the need for increased enrolment in schools of design. For instance, Helsinki’s Aalto University counts 17,000 engineers and only 2,000 designers. And so when industry is constantly losing ground in its contribution to Europe’s GDP, we must ask: how many designers and how many engineers should we be training for tomorrow? In France, no previous government has cared about the number of designers that we need to train. Yet this question is key if we want to transform our industry, help it move from product to service, place sustainable development at the center of all industrial problems, and make sure that economic development is at the service of people, not just profits.

I am, however, hopeful that the French Ministry of Higher Education will make design a priority. And maybe the recently established Ministry of Productive Recovery will enact it.

It is a shame that the experiments in Europe, those that lead to apprenticeships, are not evoked in a book published by the European Commission. Beyond its role of vocational training for young people, apprenticeships enable small businesses to open up towards design, creation, and innovation. With the support of the Region of Pays de la Loire, l’École de Design Nantes Atlantique has placed apprentices in 500 companies with less than 250 employees, making thes firms aware of the importance of design.

The training of young designers is a crucial issue. This is so because these new designers could well be the first entrepreneurs of the new economy, an economy no longer based on the old industrial models, or on mass consumption, which as we know is on the decline.

Designers will play a key role in new types of economic structures, those that are flexible, adaptable, and mobile. And companies will have to think differently. They will need to adapt their model and their management to industrial mobility. The idea is not to relocate in Asian countries or elsewhere, but to adapt to change where you are. Companies, like people, will have to learn to change jobs and develop their ability to do something else with what they already do. Experience will no longer ensure the survival of businesses; their ability to mutate will. This ability to innovate and transfer will become a decisive value of “goodwill”.

In addition, the concept of market renewal that has prevailed in the development of the market economy will also have to review its foundations. Replacing products by other products has supported the consumption and growth of our economies, to the point that “planned obsolescence” was, until recently, a virtuous concept. Designers and engineers will have to start thinking about products supposed to last, forced in that direction by environmental awareness and search for values.

Recycling, reusing, reinterpreting products are approaches that will soon be behind our awareness of the sustainability of products. The “reflation” by consumption that some politicians advocate could well start to seem suspect. The emergence of the “non-obsolete product” is on track.

Market saturation, caused by the non-renewal of certain products that will last for several generations will reinforce the necessity for companies to be able to mutate. They will do this even more easily when they’ll have flexible and adaptable structures. The ability to mutate could go along with a reflection about launching local re-industrialization, and this could be favorable to western economies.

Finally, the emergence of new technologies has developed our consciousness about the fact that people can play a part in the design of products and services. The economy of contribution replaces the economy of consumption. Consumers will intervene more and more in the design process of products that they buy. If  marketing was key to a market economy, then the management of a contributive economy will turn towards design and shared conception.

Design for Growth and Prosperity mirrors the profound changes that await us. It puts European policies and institutions in front of their responsibility to adapt, to change, and to promote design as a strategic discipline for thinking about tomorrow and building a future where economy is at the service of mankind and not just profit. 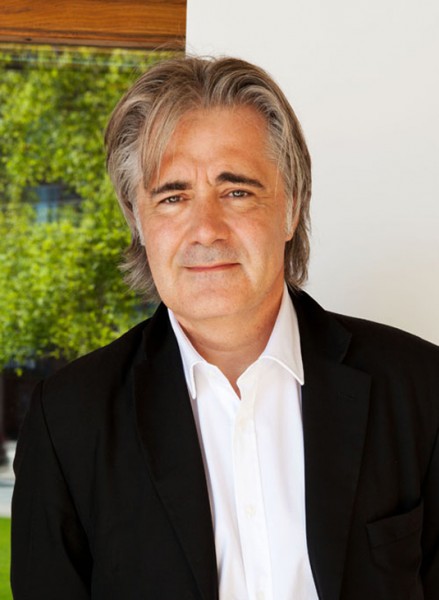 Christian Guellerin has been president of Cumulus, the International Association of Universities and Schools of Design, Art and Media since 2007. Under his leadership the organization grew from 80 to 178 establishments in 44 countries In 2008 ; today they’re expanding to China and India. He is also the executive director of the Ecole de design Nantes Atlantique, which trains professionals to create and innovate for socio-economic development, with an interface between technology, economics, and the sciences. He writes frequenly on design and pedagogy and teaches in several schools and universities in France and abroad.

You can see other blog posts by Christian Guellerin here.