For its two-year anniversary, Chamber invited nine designers to each exhibit a cabinet and an accompanying curiosity.

When in 2012 Murray Moss closed Moss, his gallery-cum-design store that made eclecticism its model, New York lost one of its design meccas. Luckily, however, from Moss’s own ranks came Juan Garcia Mosqueda, whose similarly curated design gallery, Chamber, has since emerged to carry the experimental torch.

Garcia Mosqueda opened Chamber back in 2014, likening it to a contemporary wunderkammer. The metaphor—of a cabinet holding curiosities that circumvent classification—inspires Garcia Mosqueda’s approach to both retail and curating, so that every year he invites a different designer to curate Chamber’s collection. (Studio Job assembled the first collection, while multidisciplinary artist and curator Andrew Zuckerman organized the second.) In this way, collaboration has been an integral part of Chamber’s ethos from the get-go.

As it approaches the two-year mark, the gallery will commemorate the occasion with the group show Of Cabinets and Curiosities, in which nine designers will each exhibit a cabinet and an accompanying curiosity. “We could think of no better way to celebrate two years of Chamber than asking some of our favorite designers, many of whom have contributed to Chamber already, to present designs that capture the gallery’s personality so well,” says Garcia Mosqueda.

“I believe that Chamber is filling a gap through its strictly conceptual, yet relatable approach to design-art exhibitions,” says Karl-Johan Hjerling, whose cabinet, titled Walnut Frank, was also featured in Chamber’s Collection #2 exhibit. Kai Williams of Chen Chen & Kai Williams appreciates Chamber’s high-minded yet giddy curatorial stylings: “As designers we love the delight that is obvious in the choices made by both their guest curators and the gallery.” For Of Cabinets and Curiosities, the Brooklyn-based studio is contributing its Rhino Tower as well as its iconic Swell Vases, which, coming full circle, made their debut appearance at Moss.

The exhibition opens September 7th at Chamber’s Chelsea location and will be on view until October 15, 2016. 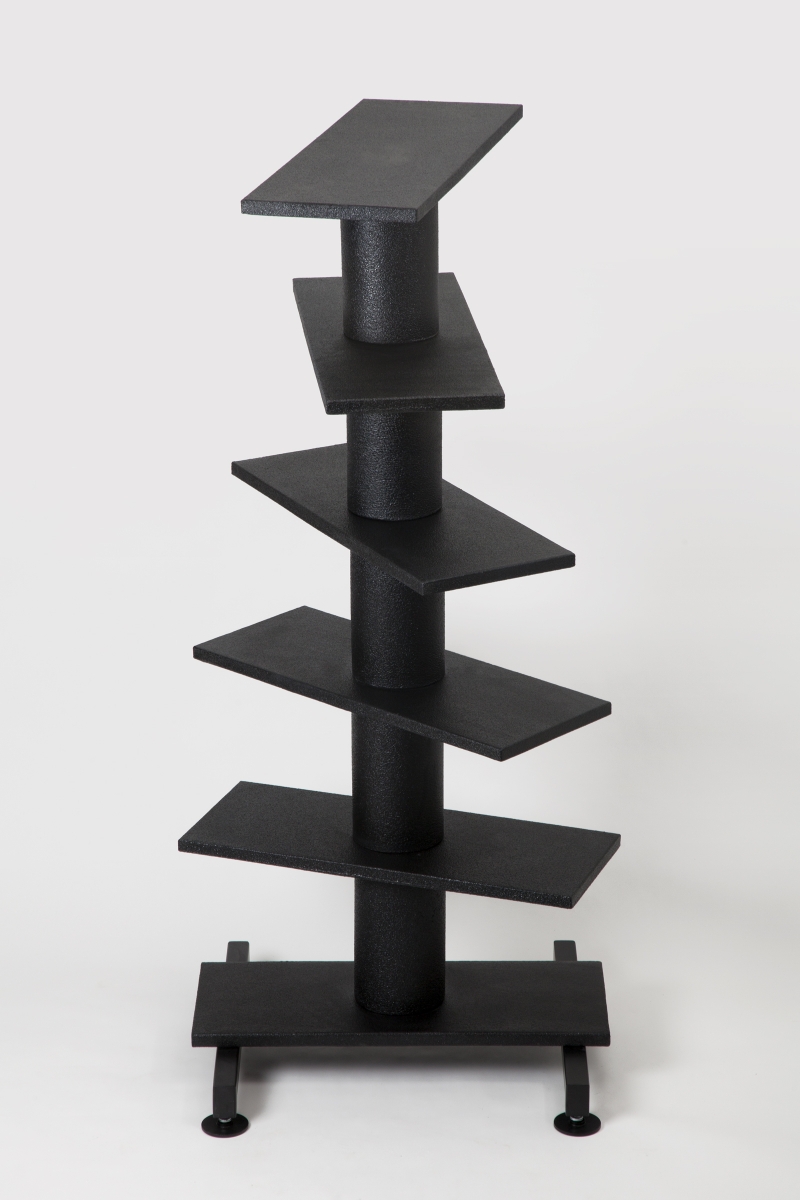 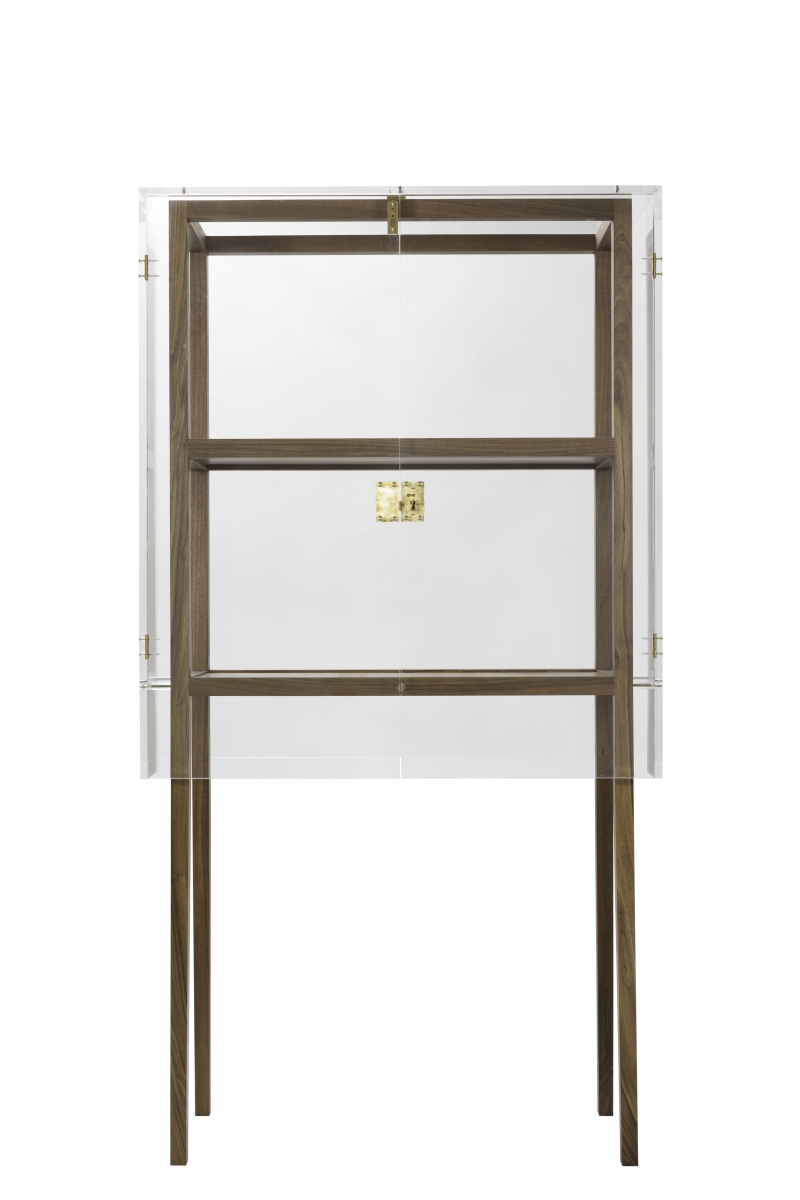 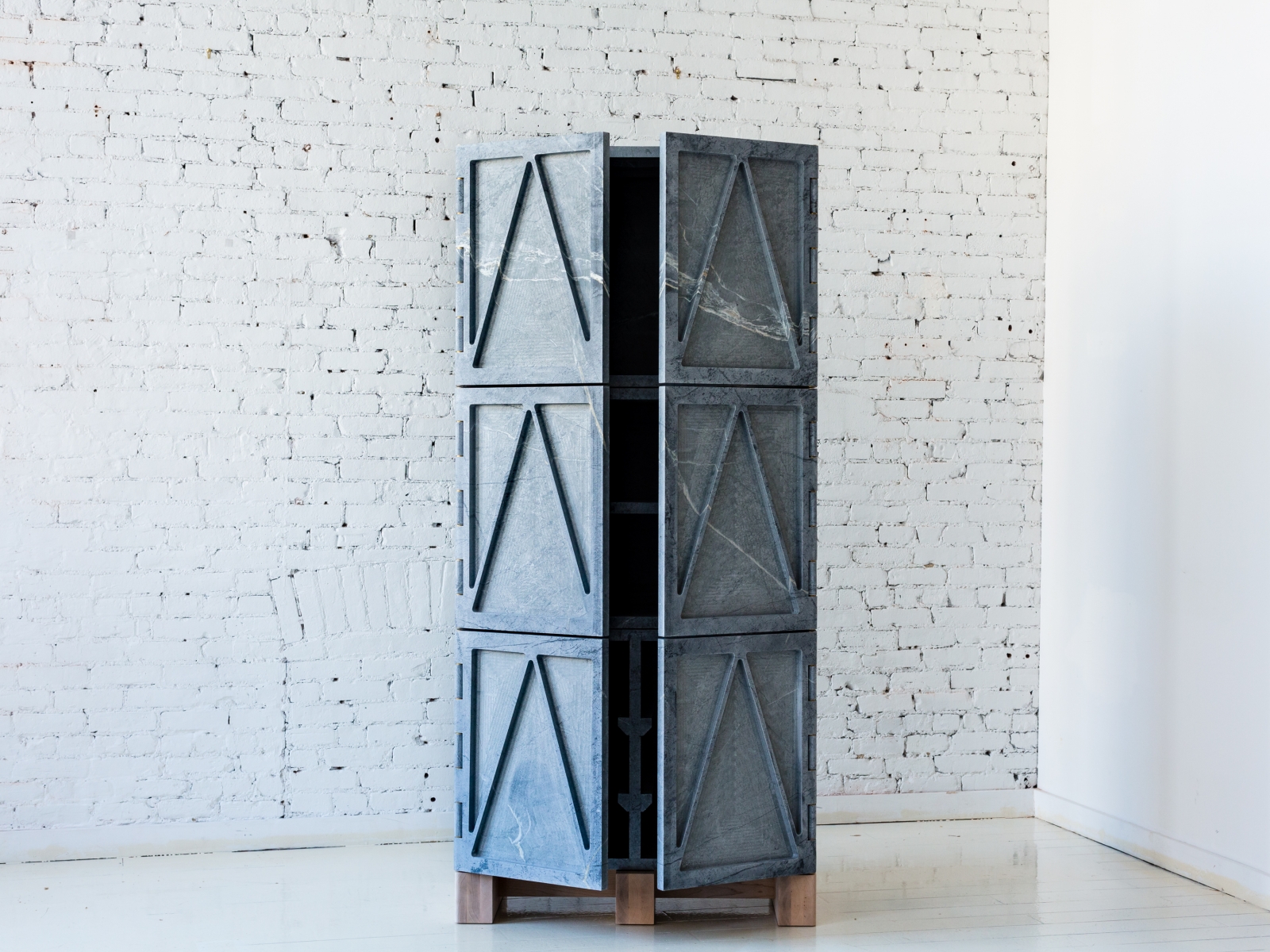 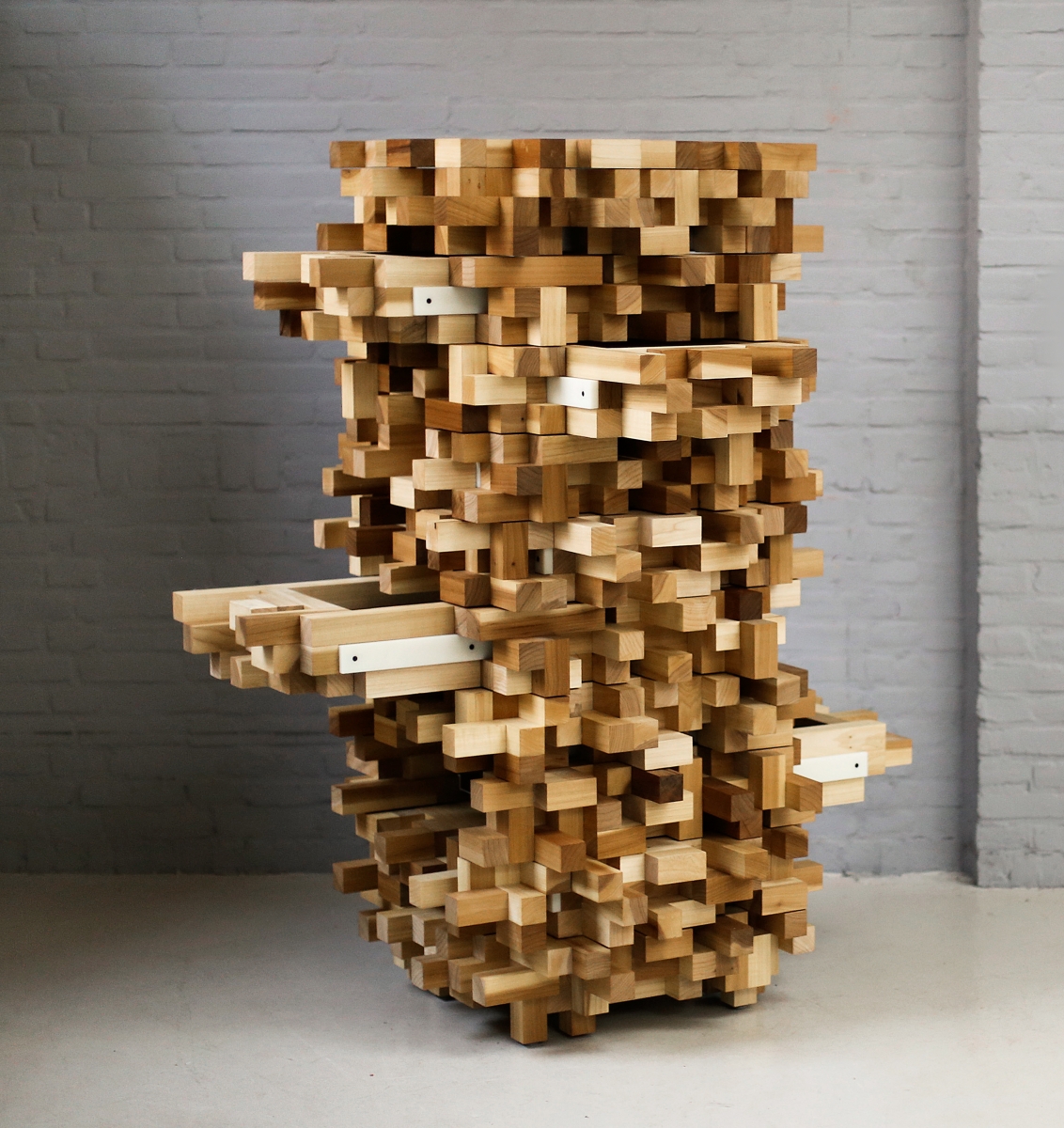 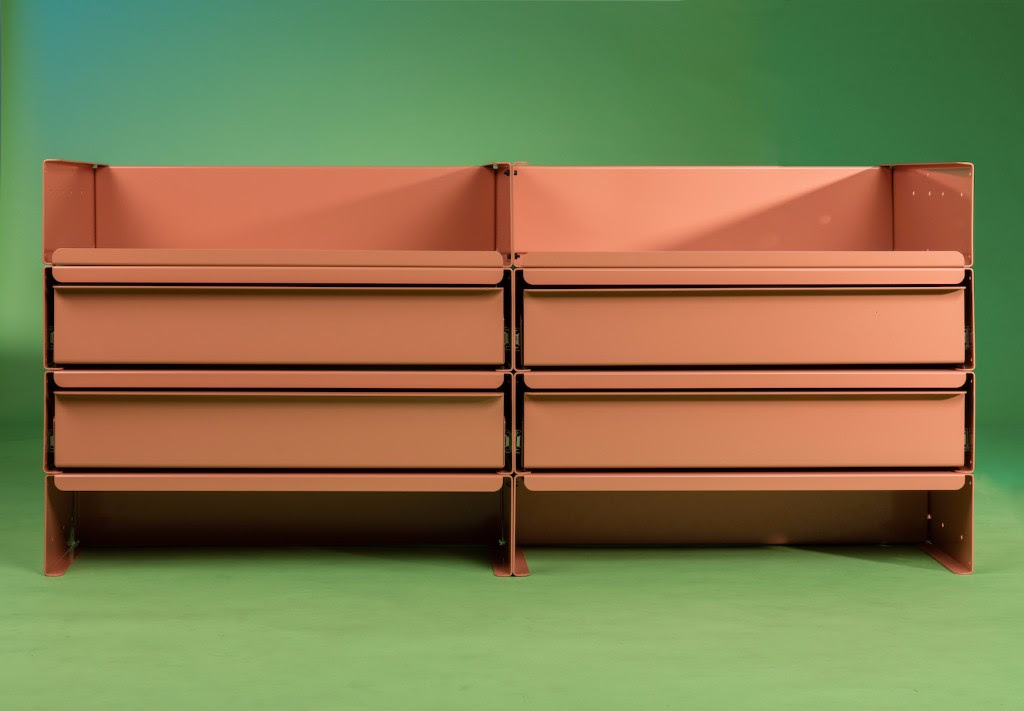