Design Under 35: Herman Miller on Best of the Last 35 Years

We’re celebrating our 35th anniversary by asking leading practitioners to share their picks for the most important design work since 1981.

Paper sculpture creations from designer Irving Harper. Sam Grawe names Harper as one of the design icons he’s most admired over the past 35 years.

We’re celebrating our 35th anniversary this month by looking back at architecture and design at all scales over the past 35 years. We asked leading practitioners, as well as sponsors of our 35th Anniversary issue, to share their picks of the most important design work since 1981.

We spoke with Sam Grawe, Global Brand Director at Herman Miller, the major American manufacturer of office furniture, equipment and home furnishings, about some of his favorite design moments and icons of the past 35 years—as well as his expectations for emerging trends in the next 35. 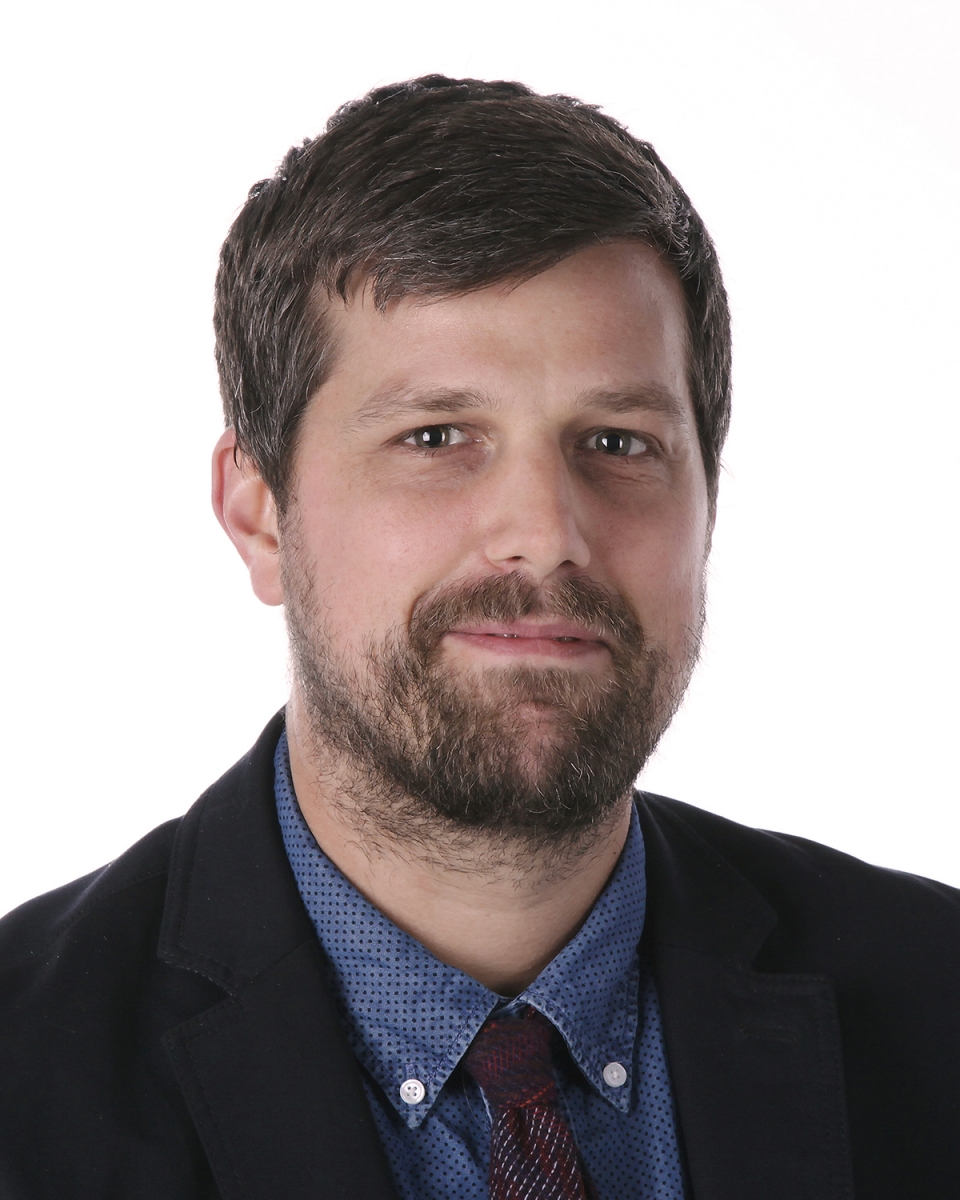 Sam Grawe, Global Brand Director at Herman Miller answers our questions about iconic design during the past 35 years, below.

What is the most important work of the last 35 years? Why?

Sam Grawe: Considering 70% of internet traffic is now mobile—it’s pretty hard to argue with the iPhone. Just walk down the street, take a stroll around the office, or take a seat at the bar, and everyone’s staring into their screen—being served up whatever they want 24/7. As with the iPod and mp3 players, the iPhone may not have been the first smartphone to the party, but it made everything else irrelevant. Despite the fact that it’s less than a decade old, it’s so utterly impossible to imagine the world without an app store, gestural, touch-screen-based interaction, streaming video, geo-location, iMessage, Instagram, etc., etc., etc.

Who is a design icon that you’ve admired from the past 35 years? Why?

SG: Over my last 5 years with Herman Miller, I had the incredible opportunity to get to know Irving Harper, the man behind some of the 20th century’s most iconic designs. Harper worked as a designer for George Nelson, and among countless other things, was responsible for the Ball Clock and Marshmallow Sofa. Of course, George’s name was on the door, and he deserves credit for his forward-thinking design ethos and business savvy. But Harper was a true creative genius. After he passed away at age 99 last year, the world finally got to see the a side of Harper that I was lucky enough to be exposed to in person, but few had been able to experience—his vast collection of paper sculptures. I admire his gentle spirit and creative output immensely.

What do you expect from emerging trends in the next 35 years? Why?

SG: If you’re freaked out when you type a “d” into google and it already knows you’re searching for “donald fagen nightfly lyrics,” you ain’t seen nothing yet. It’s estimated that by 2020, there will be 50 billion connected devices, and the effect of all those things talking to each other all the time—along with the digital trail of crumbs you’ll be leaving behind every moment you’re interfaced with one of those devices—will be a staggering amount of technological intelligence. It may end up saving us from a lot of mind-numbing drudgery and unleash our ultimate creativity, or it may be apocalyptically frightening on a scale Orwell himself couldn’t have satirized. Only time will tell.

What was your favorite Metropolis issue from the last 35 years? Why?

The June 2001 issue contained an in-depth profile of Irving Harper—which really brought him back to the public’s attention for the first time in decades. I really appreciate that Metropolis has always been the first to look ahead—and to look back.