Colin Owen rides into the world of design entrepreneurship with a new bike light. 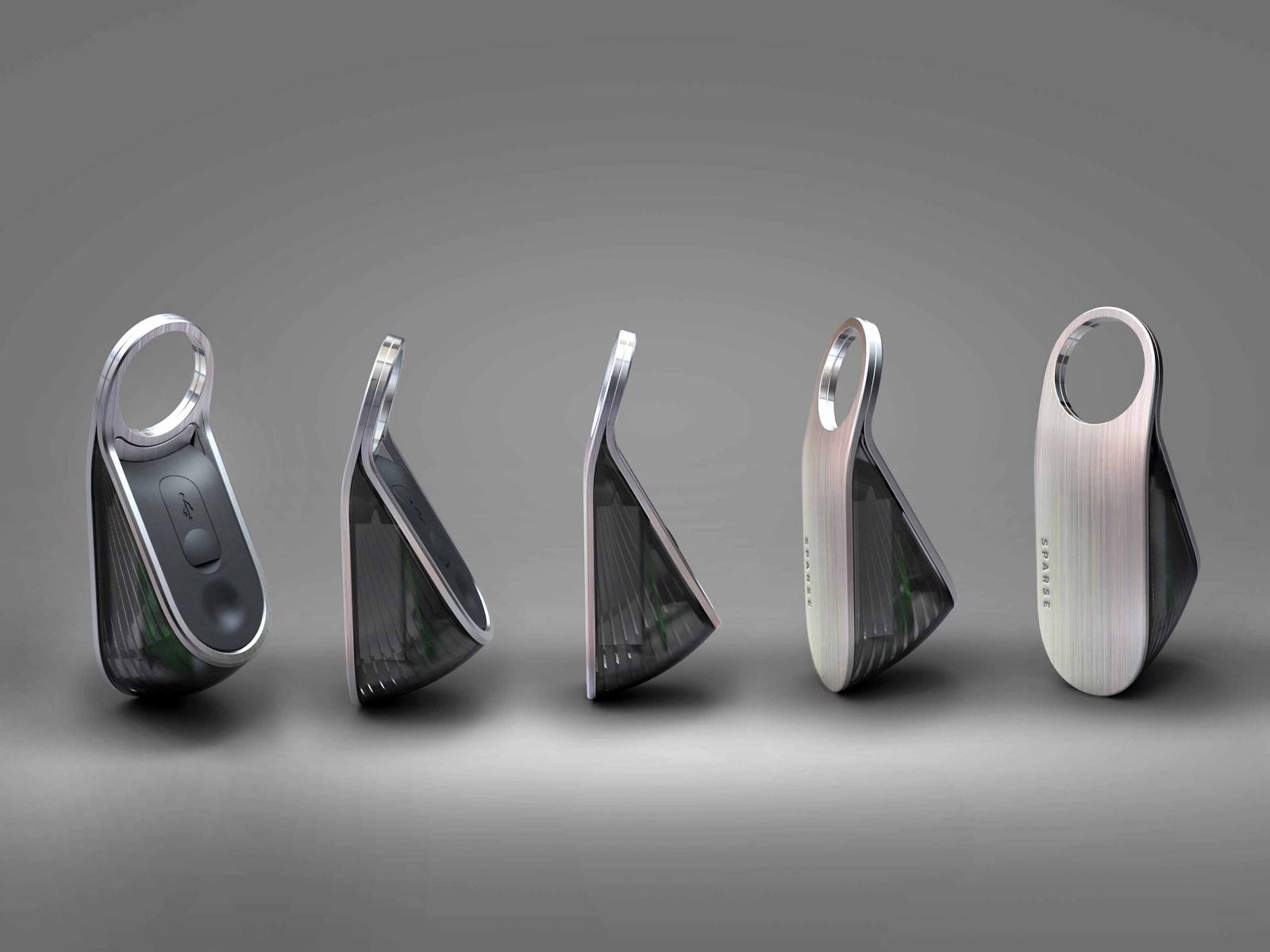 The LED Sparse bike light, designed by Colin Owen (below), has presold nearly a thousand units, and will be launched later this year.

We’re living in the age of the start-up. Traditional rewards for employment may be dwindling (see ya later, pensions!), but alternative funding sources are on the rise, and entrepreneurship looks ever more appealing—especially to designers such as Colin Owen, who see the launch of a strong, essential product as the first step in creating a brand. 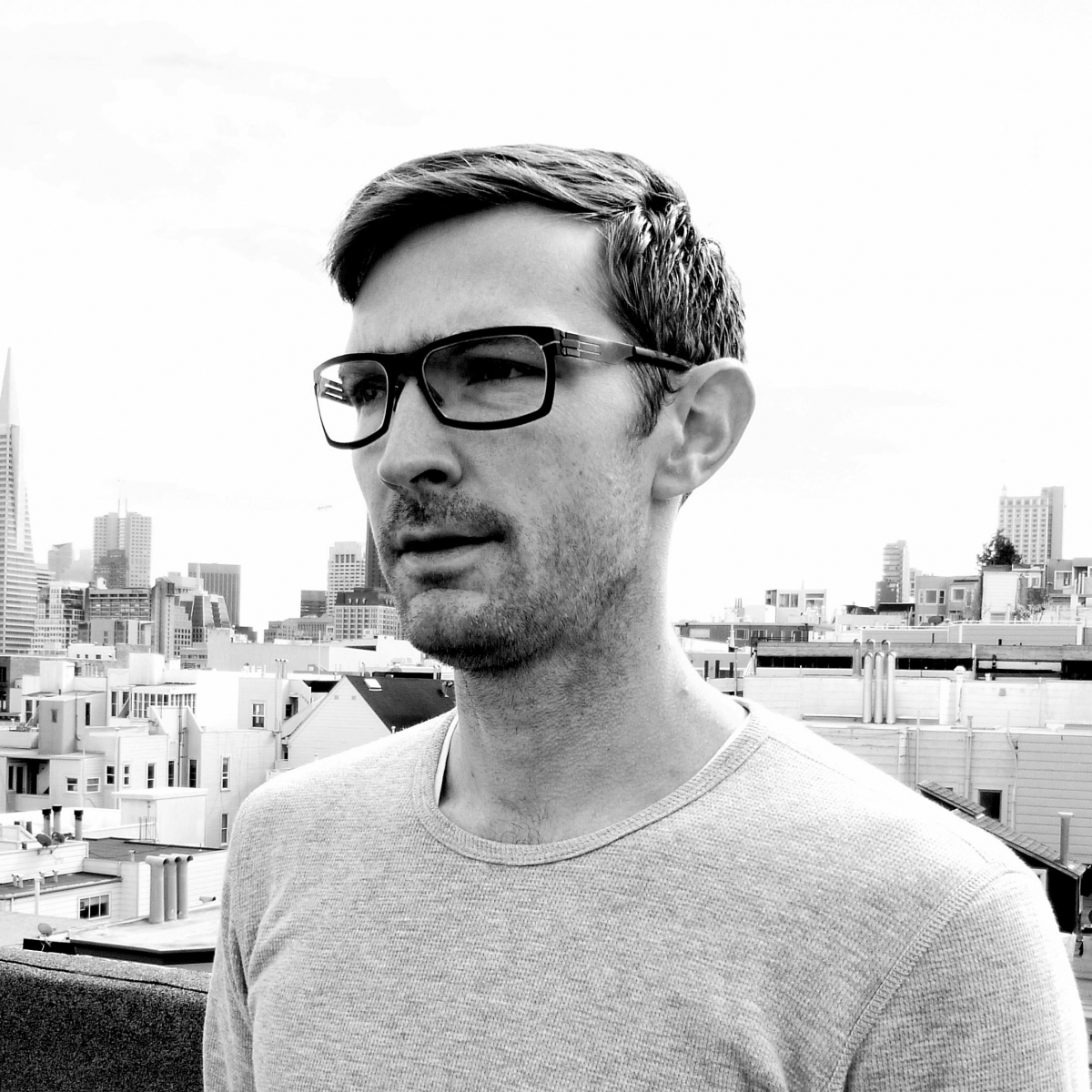 Owen’s brainchild is the Sparse bicycle light, which slips onto the stem or seat post of a bike, deterring potential thieves who would need to undo the frame to access the aluminum LED light. As an assistant professor of industrial design at California College of the Arts who has lent his design talents to Nokia, NASA, and Nike, Owen (who is also an avid cyclist), wanted to make something beautiful. “The lights that are out there are garbage. I wanted it to be invisible when it’s off and echo the lines of the bike,” he says.

No wonder, then, that it has gotten a lot of love from the design community, via crowd funding. Owen was wary of Kickstarter, but as a venture capitalist explained to him, many investors today see a successful campaign as proof-of-market for a new product. Sparse also gleaned invaluable information on user preferences. “We sold five sets to every single, which told us we should prioritize our dual packaging, and the black color instead of the silver,” he says. 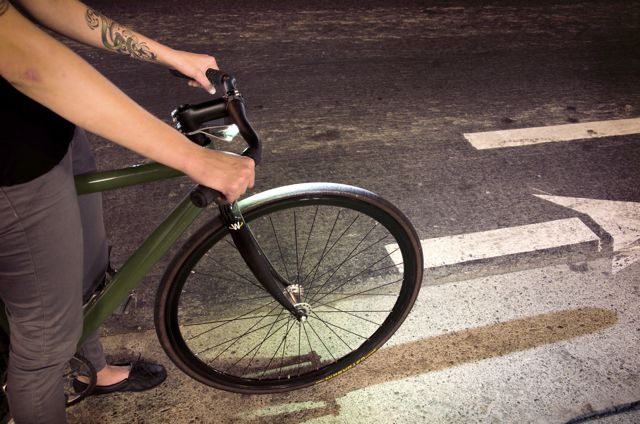 The light slips onto the frame of the bicycle, making it hard to steal.

Sparse has presold nearly a thousand units, raking in $66,386 (compared to its $45,000 goal). “As a start-up, I have to get to market or I don’t eat,” explains Owen, who has six employees, all of whom have kept their day jobs. At the moment they are awaiting a final price quote from their Chinese manufacturer.  “We get shit for not producing in the U.S., but for a start-up, manufacturing this kind of product is not feasible to do here—most of the supply chain is from China.” Distribution is another concern. Colin estimates that most of his market will be in Europe, Australia, Japan, and China, where bikes far outnumber cars: “We’re inherently international; the bike market’s just not as big here.” 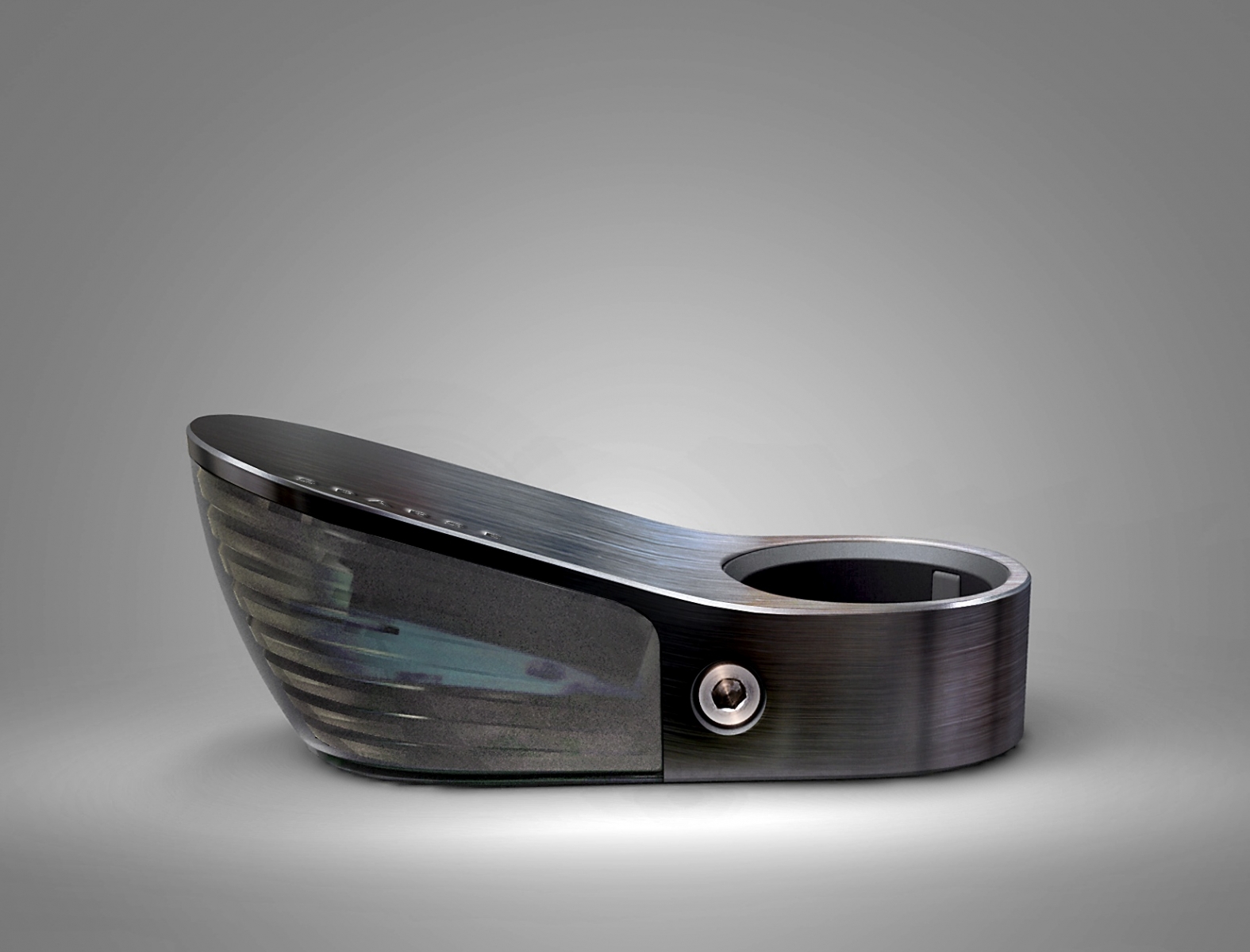 The goal is to distribute this light as widely as possible, setting up a network for future Sparse products, which will likely include more equipment and soft goods. “In some ways,” says Owen, “we’re as broke and scrappy as every other start-up, but we’re also professional product designers who are paid big dollars in other venues to do what we’re doing now, so we know how to think like a big company.”