These Beautiful Cast Stone Panels Can Be Used Inside or Out

Textured panels in cast stone make
an impact for interiors and exteriors. 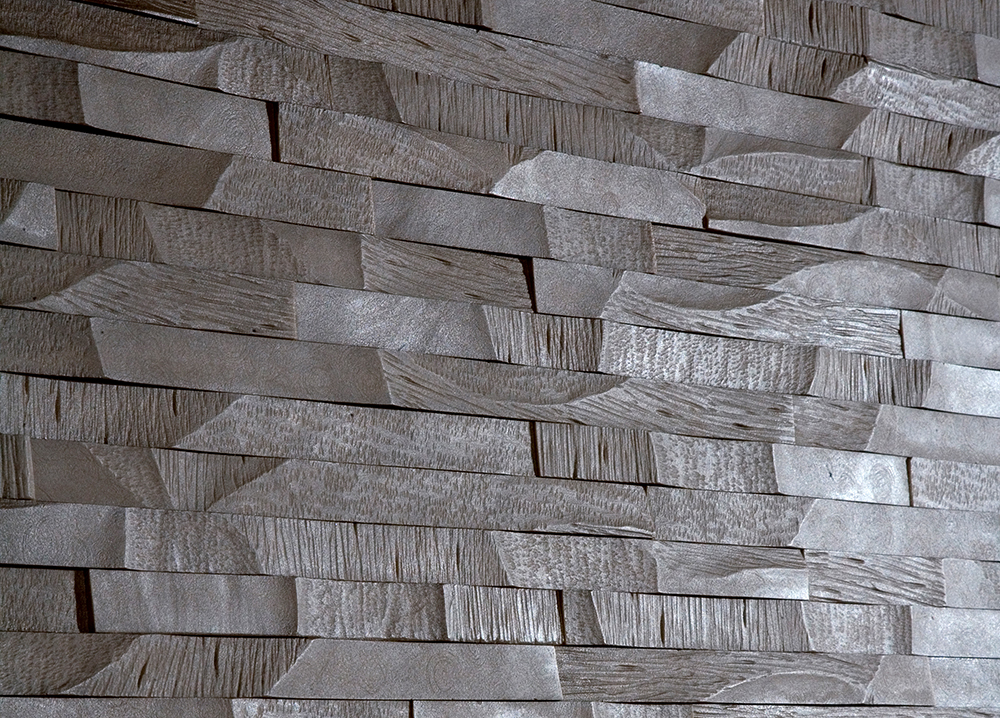 The cast stone dimensional panels are 90 percent marble and travertine dust, and 10 percent resin. With a growing array of architectural ﬁnishes available, speciﬁers seek out products that are not only durable and beautiful, but that also—as we are increasingly seeing nowadays—can be used both indoors and out.

This is what Architectural Systems is providing with its cast stone dimensional panels—composite surfaces that are made of 90 percent recycled marble and travertine dust, and ten percent resin. The textured panels—which are offered in patterns including quarry stone, lava stone, and wood grain—are an important part of the company’s foray into products for interior-exterior use. The cast stone is UV- and frost-resistant, Class A ﬁre-rated, and requires no sealant to keep up the product.

The environmental resistance factors of the cast stone panels open up a multitude of areas where it can be installed. “The main goal of most designers is to carry the same design language from the outside in,” says Kiel Wuellner, Architectural Systems’ vice president of special projects. “The panels can be used outdoors, as well as in the shower, and in the ﬁreplace hearth.” 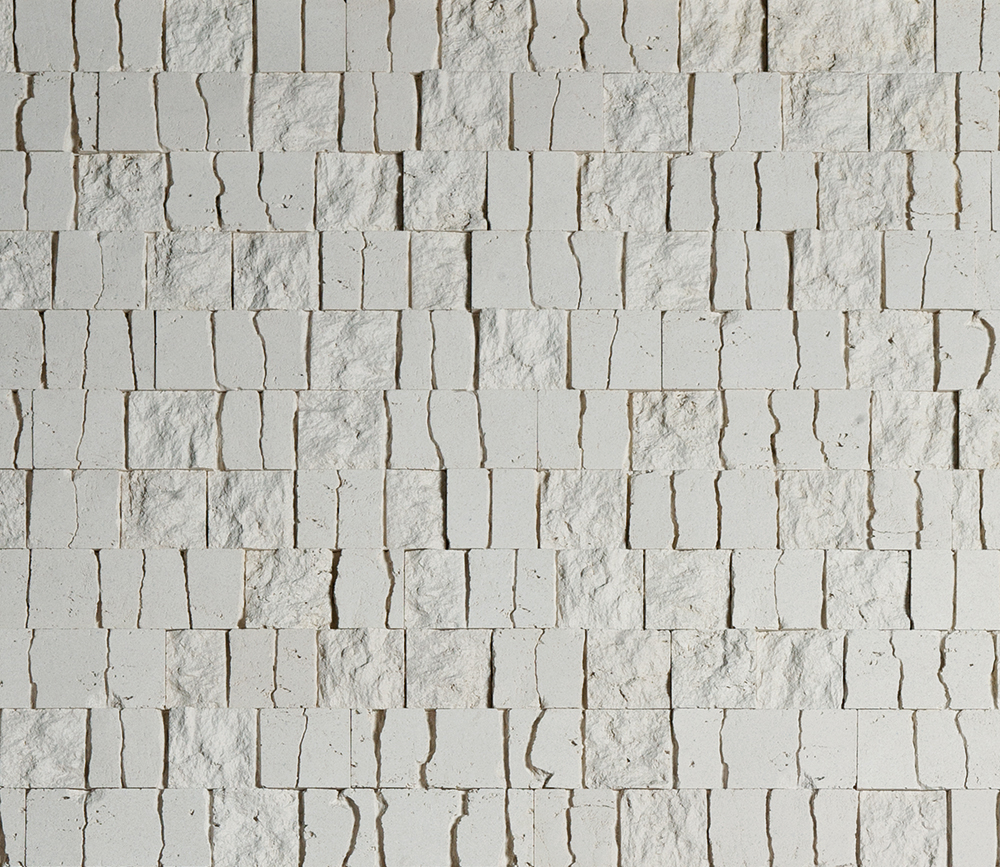 Offered in four patterns and six colors, the panels are Class A fire-rated, UV- and frost-resistant, and can be used inside and out.

The composition of the surface makes it ideal for high-trafﬁc areas such as hotels and retail stores. “The fact that the panels are made of composite material—compared to, say, concrete—also bodes well,” says Wuellner. “If a concrete material is scratched, its original color shows underneath. This product is a true color body, so if it gets a scratch, it will be the same color throughout the entire product.”

The fantastic textures are hugely appeal-ing to the hospitality industry. “They could be part of a feature wall in a hotel lobby or a unique restaurant entrance,” says Wuellner. “People are using them for impact spaces.” 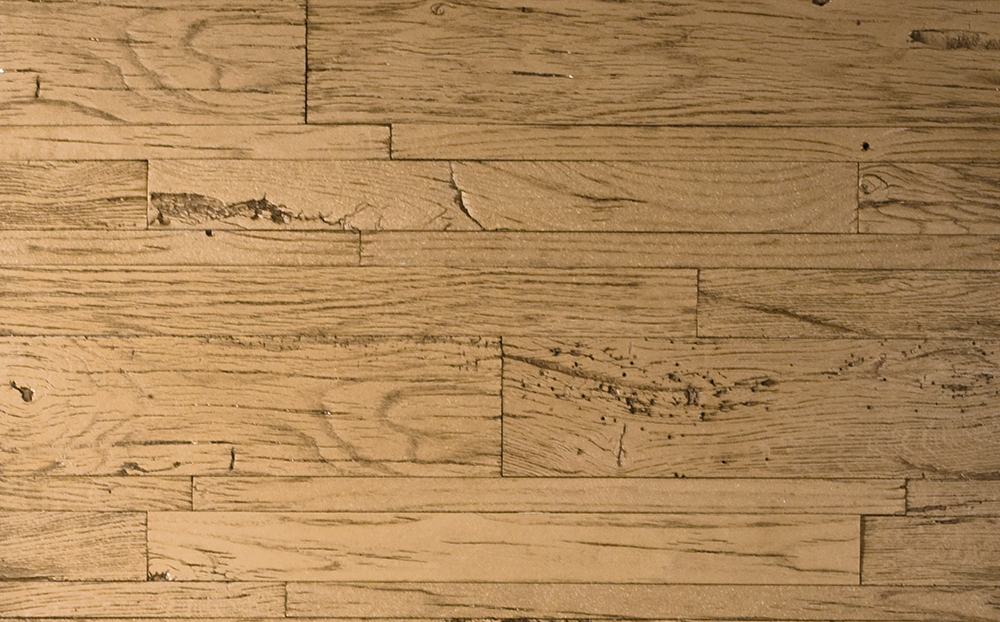 The range of use spans hotels, restaurants, workplaces, retail stores, hospitals, and homes.

As the desire for these “impact spaces” is increasing in other industries, such as hospitals and ofﬁces, Wuellner predicts that the cast stone dimensional panels will be used in unexpected ways. “The possibilities are endless,” he says.