A look at the season’s handiest mobile design applications 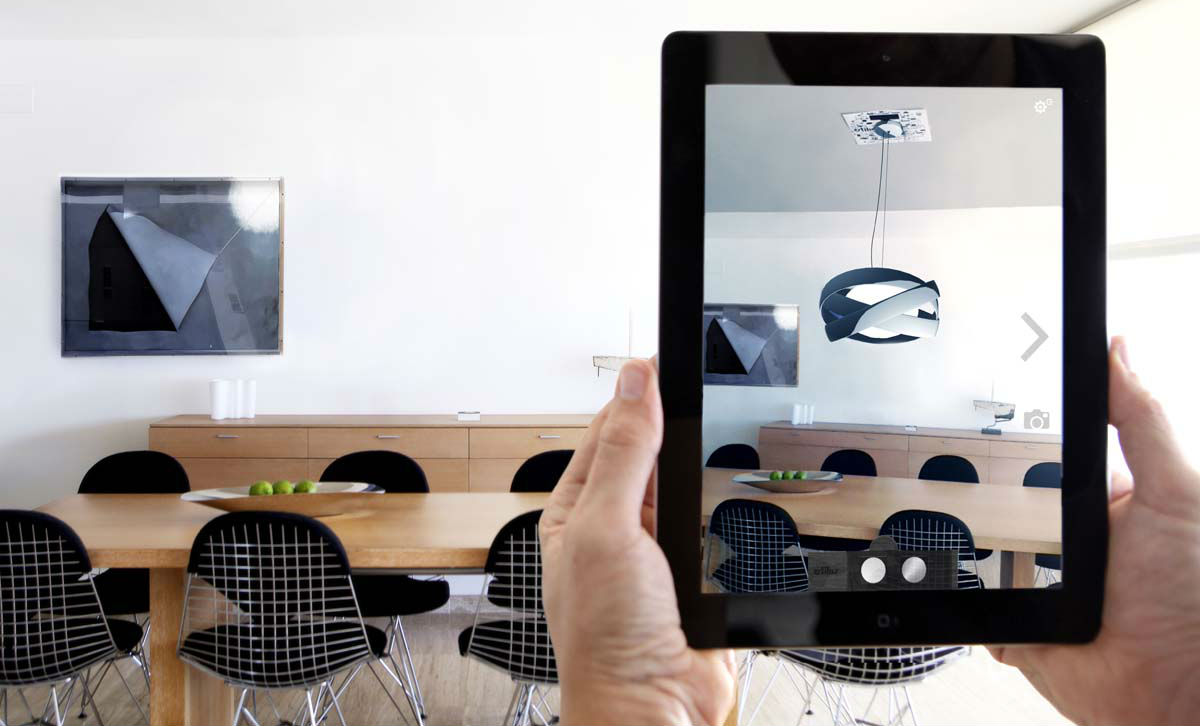 In looking for a way to simplify the process of buying its products, the Catalonia-based lighting company Estiluz has developed an app that will allow consumers to visualize any of its designs before they make a purchase. Once the user places a printed marker in the space and opens the application, the software will insert a 3-D model of any of the company’s lights in the designated spot. The option of taking a picture of the scene will make the lighting choice feel as real as it could be, without having the product in place.

Tape measures might have found their match in a new app by U.K.-based Locometric. Launched in February 2014, RoomScan promises to give accurate measurements of a room just by the touch of a smartphone to its walls. As the user moves from wall to wall, RoomScan instantly turns data from the phone’s sensors into a comprehensible floor plan. While the paid version comes with more features and increased accuracy, the app’s biggest draw remains its ability to simplify a once-complicated process. 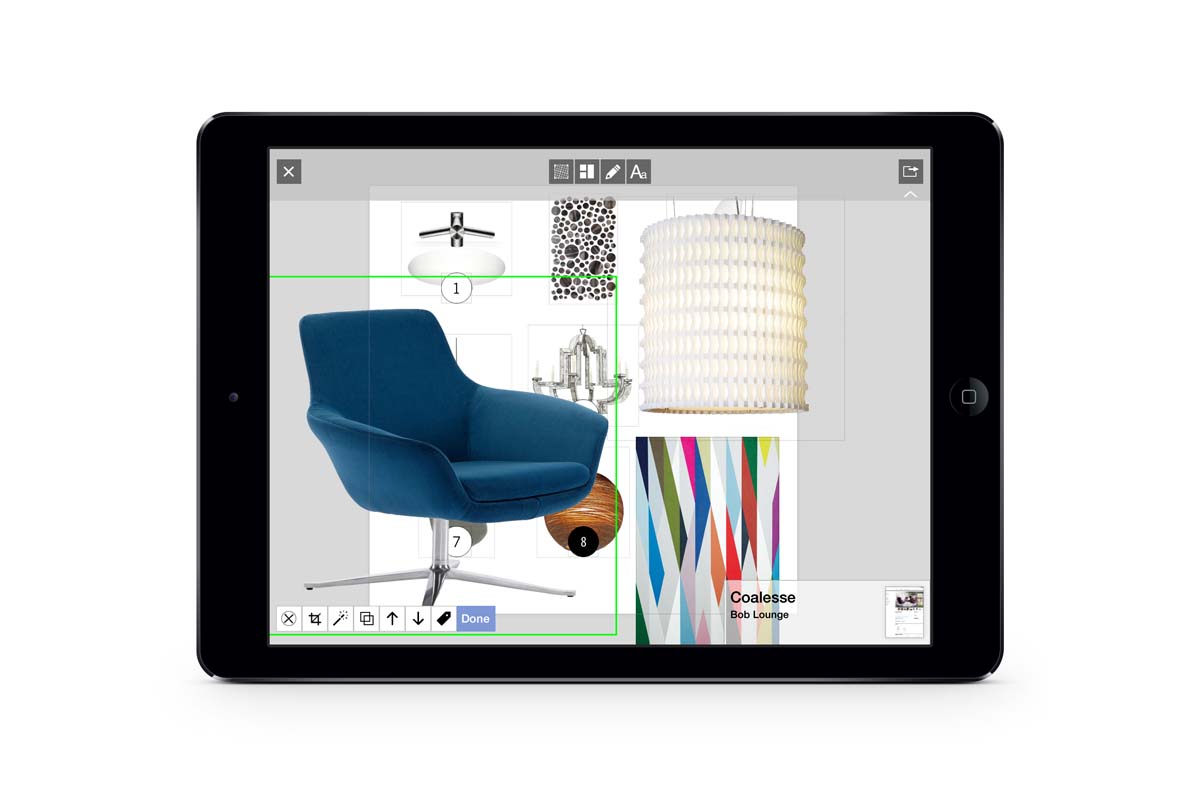 Mood boards are the one tool cherished by all design professionals, so it makes sense to translate the idea of the scrapbook into the digital world. The brand new Board app from the Morpholio Project allows users to transform a library of online resources into elegant collages. The app will spotlight galleries by design giants such as Herman Miller, Knoll, and Porcelanosa, but it will also give a platform to up-and-coming designers such as Room, Bensen, and Aimee Wilde. The social nature of the Morpholio Board is its key feature, allowing a community of design lovers to share their projects