André Fu Combines High-End Design With a Sense of Place 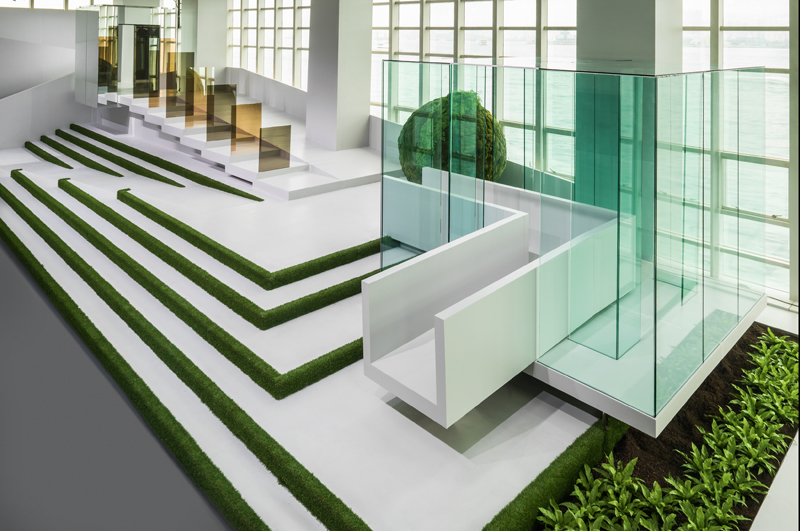 An urban landscape for the COS store in Hong Kong, designed by André Fu in 2015, frames the views out to Victoria Harbour.

In the most reductive terms, André Fu’s studio can be described as a story of East meets West. Fu, this year’s Maison & Objet Asia Designer of the Year, graduated from the University of Cambridge, England, in 2000 and founded his architectural firm, AFSO, there before decamping in 2004 back to his native Hong Kong. There, the restrained opulence of his 2009 Upper House Hotel, decked out in bamboo and lacquer with a universally appealing sumptuousness, made him a go-to designer for the Asian outposts of so-called Western brands: the Four Seasons Hotel in Tokyo and Seoul, the Waldorf Astoria in Bangkok, and Galerie Perrotin in Hong Kong, with a Park Hyatt hotel forthcoming in Phuket.

Fu’s success in the luxury arena, however, has less to do with the translation of Asian sensibilities for a Western audience and more to do with his acute understanding of how, in the face of globalization, well-heeled travelers have evolved.

“It’s a very high-end, and in a way niche, market of people who have seen everything, who have traveled the world,” Fu says. Consequently, “they’re looking for experiences in hotels. That narrative. That sense of place without being cliché.”

Fu imbues his designs with subtle references to the local setting, but eschews frills in favor of domestic calm. He describes the lush Opus Suite of the Berkeley hotel in London as “very composed, with lots of brushed brass,” evocative of “quintessential Britishness” executed in the most extravagant way possible. The stand-alone marble bathtub, for example, features a stone pillow integrated into the design. “The core value of it is just to create spaces that are very comfortable,” Fu says of his practice as a whole.

The suite design also incorporates very un-British bamboo, a recurring material in Fu’s creations that also inspired Fargesia, a unisex, bamboo-scented eau de toilette in his newly launched lifestyle line, André Fu Living. Bamboo is a material dear to Fu’s heart, an emblem of his broader approach to Asian modernity, which is “fast-paced, but deep down, there’s a pursuit of calmness, purity, balance,” he says. “It’s finding design solutions that perpetuate something from the old, but in a way that’s very relevant to the time we’re living in.” 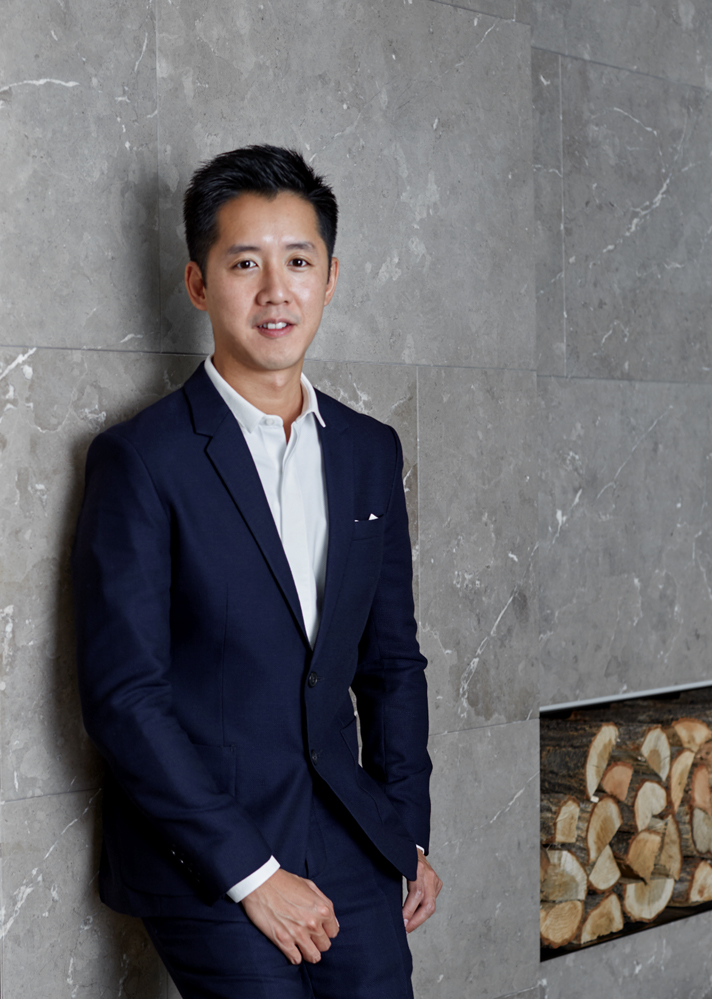 Fu is this year’s Maison & Objet Asia Designer of the Year, which is open from March 8 through the 11th. A sampling of the designer’s work will be showcased at a small exhibition at the trade show. 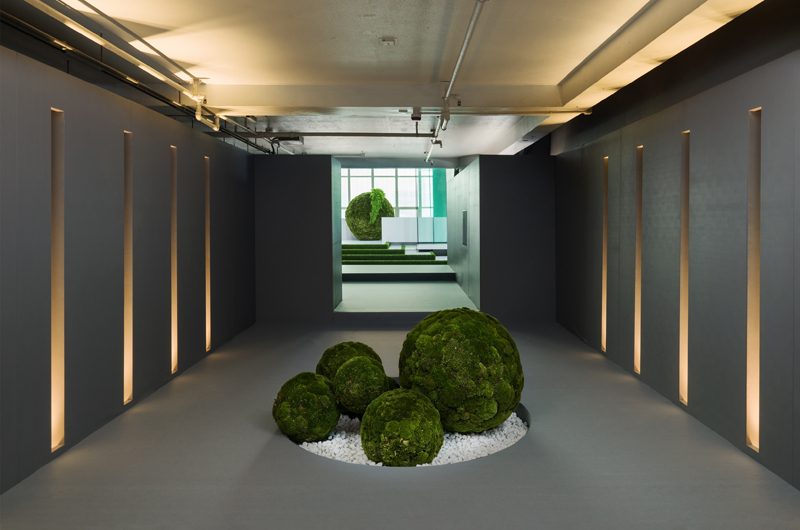 The COS Urban Landscape in Hong Kong comprises a series of themed rooms that together, says Fu, form a “journey.” 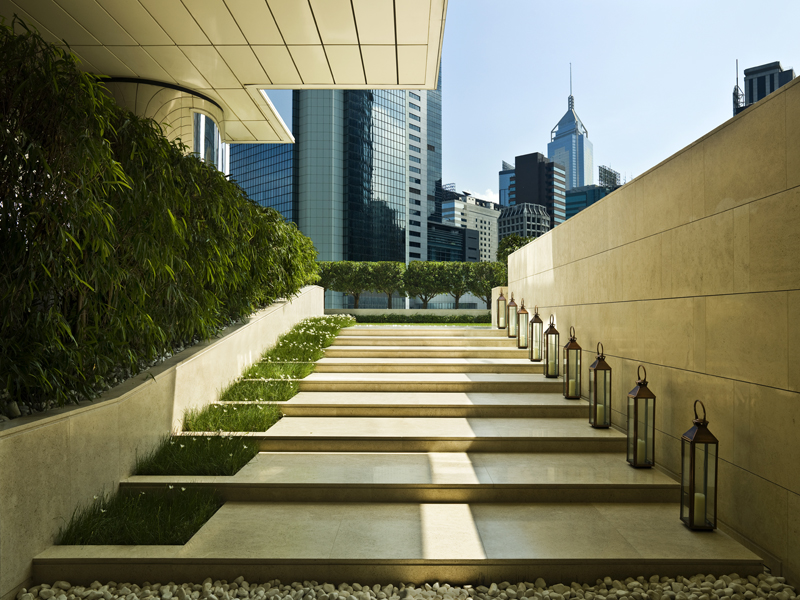 Fu’s 2009 Upper House Hotel is marked by a restrained opulence. 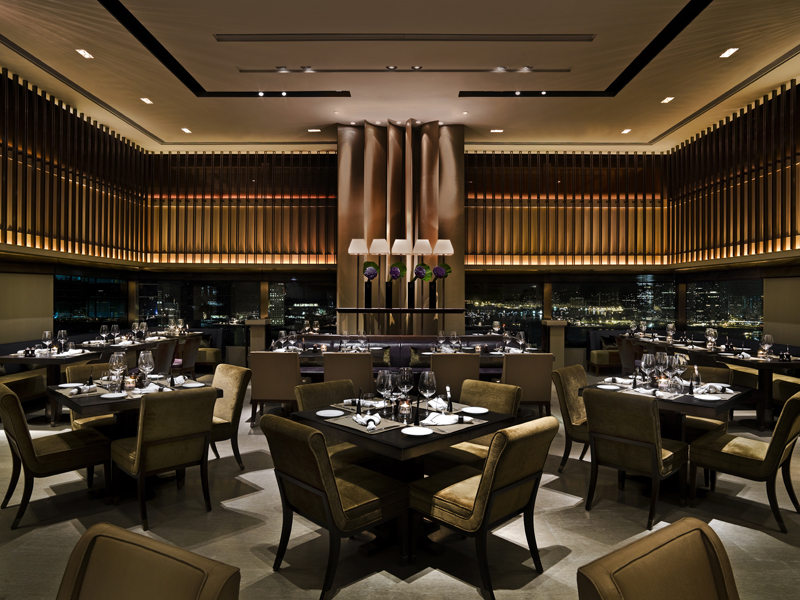 The interiors are decked out in bamboo and lacquer with a universally appealing sumptuousness. 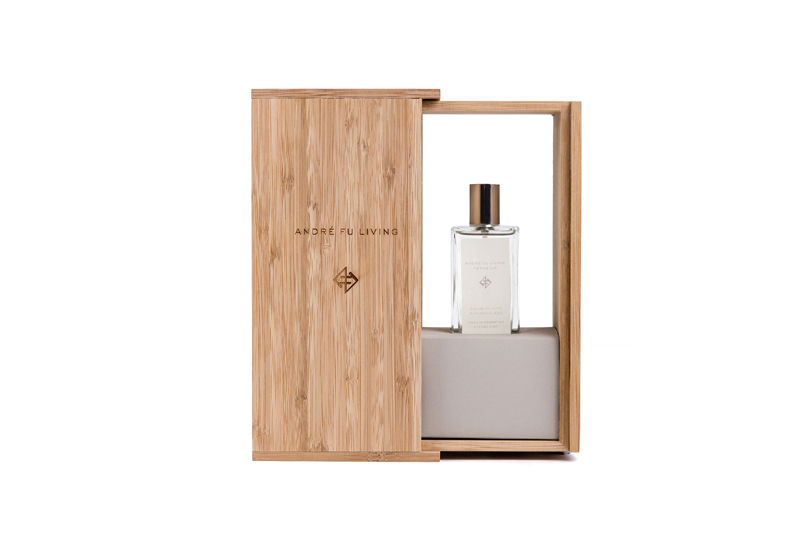