The LA Incubator Inspiring A New Generation of Maker-Designers 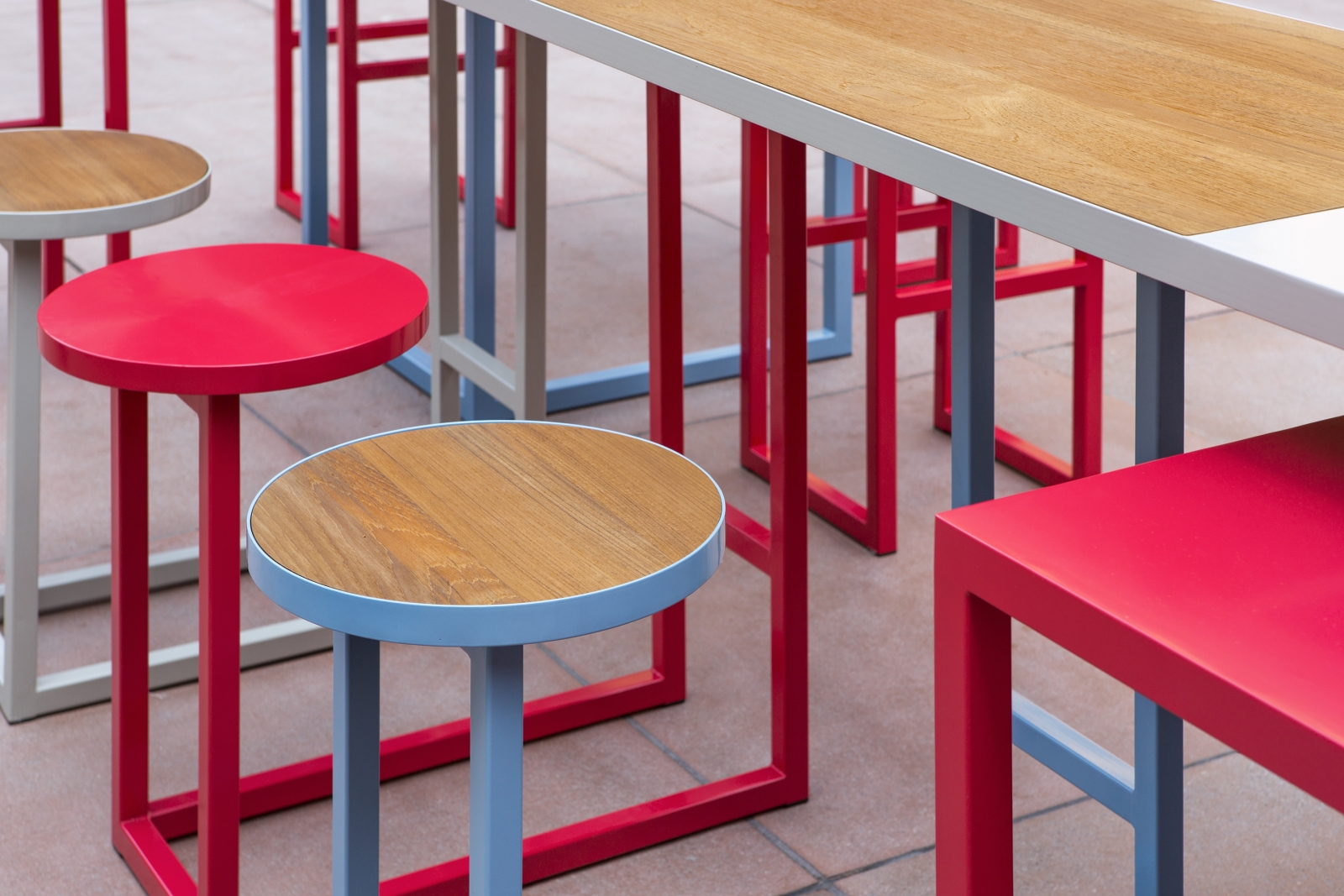 Museum hoppers in downtown Los Angeles can now find a bit of a respite in the public courtyard of the Museum of Contemporary Art (MOCA) thanks to Sanke, a permanent installation of interconnected seats, benches, and tables created by ArtCenter College of Design student Sonia Lui. “Sometimes in public spaces, one person sits at a table and no one else can join them,” says architect David Martin, whose foundation, the Martin Architecture and Design Workshop (MADWorkshop), selected and funded Lui’s installation. Sanke encourages visitors to sit next to each other and maybe strike up a conversation. “It has been tremendously successful. Quite often, in photographs, you can’t see the furniture because there are so many people on it.”

Lui’s project is the kind of experiment that MADWorkshop hopes to incubate, a mission that Martin loosely defines as “mainly about making things, some research, some scholarship.” Since its founding in 2015, MADWorkshop has funded research into robotic construction at the University of Southern California (USC) and the development of 3D-printed “wearable architectures” by designer Behnaz Farahi, among other ongoing projects. Such opportunities have come about primarily through Martin’s connections with educational institutions in the Los Angeles area.

Martin first discovered how much he enjoyed working with young designers during a furniture design course he started teaching at USC. “We tapped into this phenomenon of everybody being interested in making something—kind of a reemergence of craftsmanship,” he says.

Inspired by this success, Martin and his wife, Mary, decided to sponsor a classroom project to design a pedestrian bridge for their own property. “The students would make balsa wood models, and then the engineering department, half an hour later, would come back with a movie of the bridge, where the stress members were, and what needed to be changed,” he remembers. “That kind of amazing immediate feedback—it was the first time I’d ever seen that sort of thing.”

The Martins want to keep fostering that kind of creative energy. Next year, the foundation will spread its largesse beyond universities, putting out a public call for grant applications. In the meantime, it is sponsoring a class at USC to design a to design a homeless shelter for Los Angeles. Says Martin, “We are starting to think more in architectural terms and we are very excited about that.” 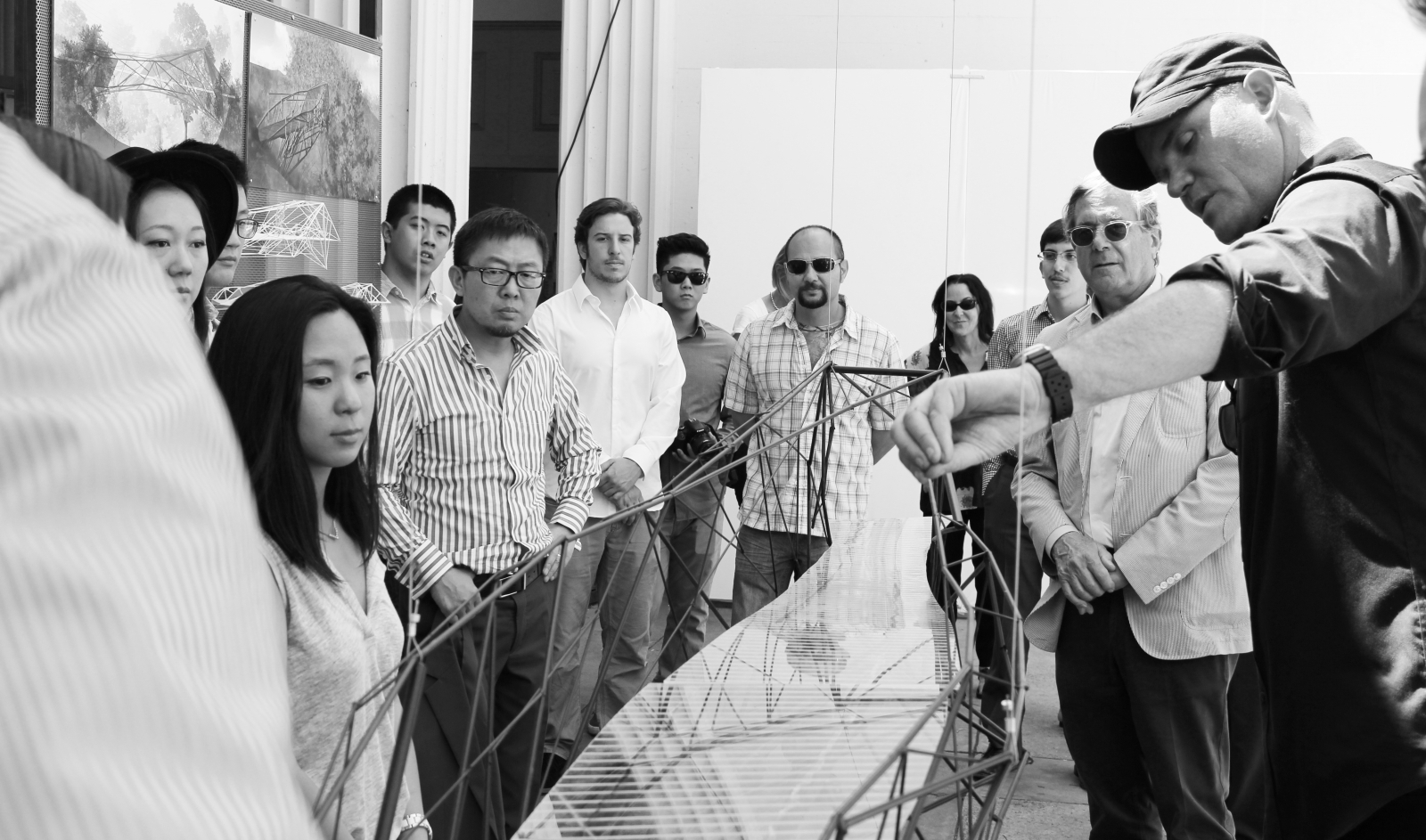 David Martin sponsored a classroom project at USC to design a pedestrian bridge. 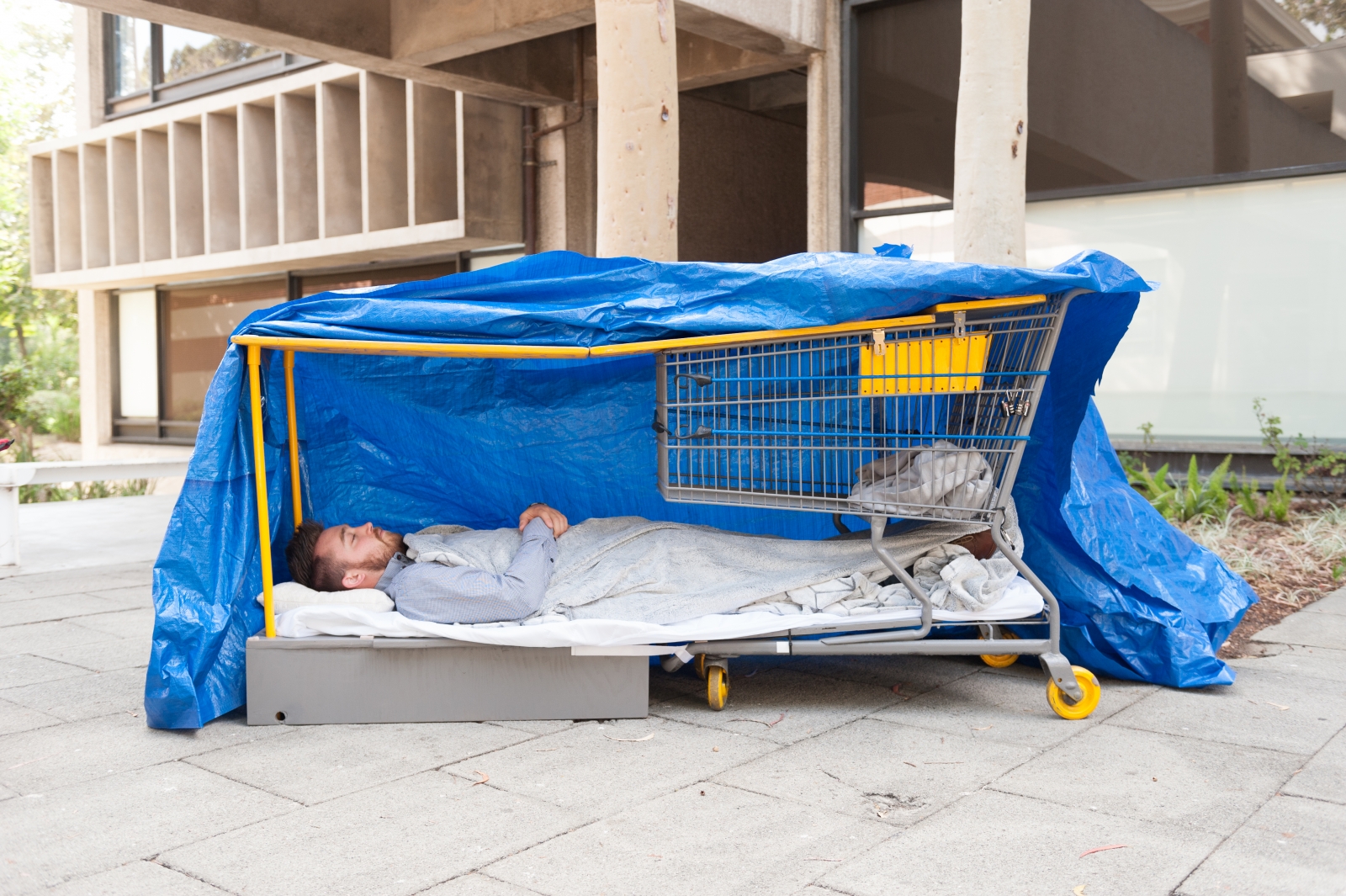 In one studio at USC, students were tasked with developing modular shelters for L.A.’s large homeless population.