6 unique interpretations of the passive house trend around the globe.

Traditionally popular in Germany, ultra-low energy passive houses, with their small ecological footprints and increasingly aesthetically pleasing designs, are now being mimicked in urban and rural settings around the world. Take a look at these six unique interpretations of the passive-house trend around the globe. 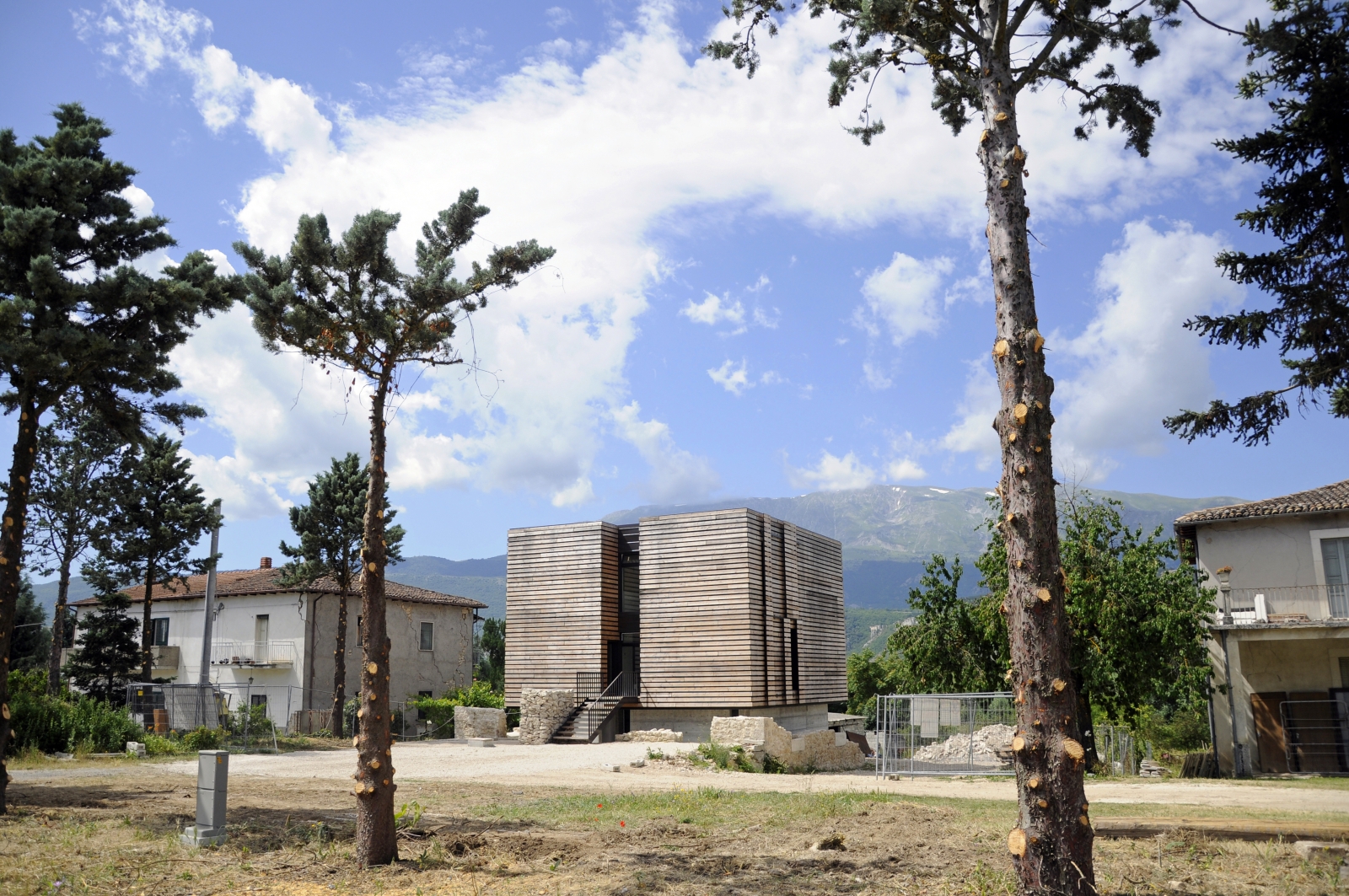 Following the 2009 L’Aquila earthquake, the “Energy Box” passive house, designed by architect Pierluigi Bonomo, was constructed within the remaining walls of a stone home. Earthquake-resistant, cross-laminated timber surrounds the house, protecting it from future disturbances. 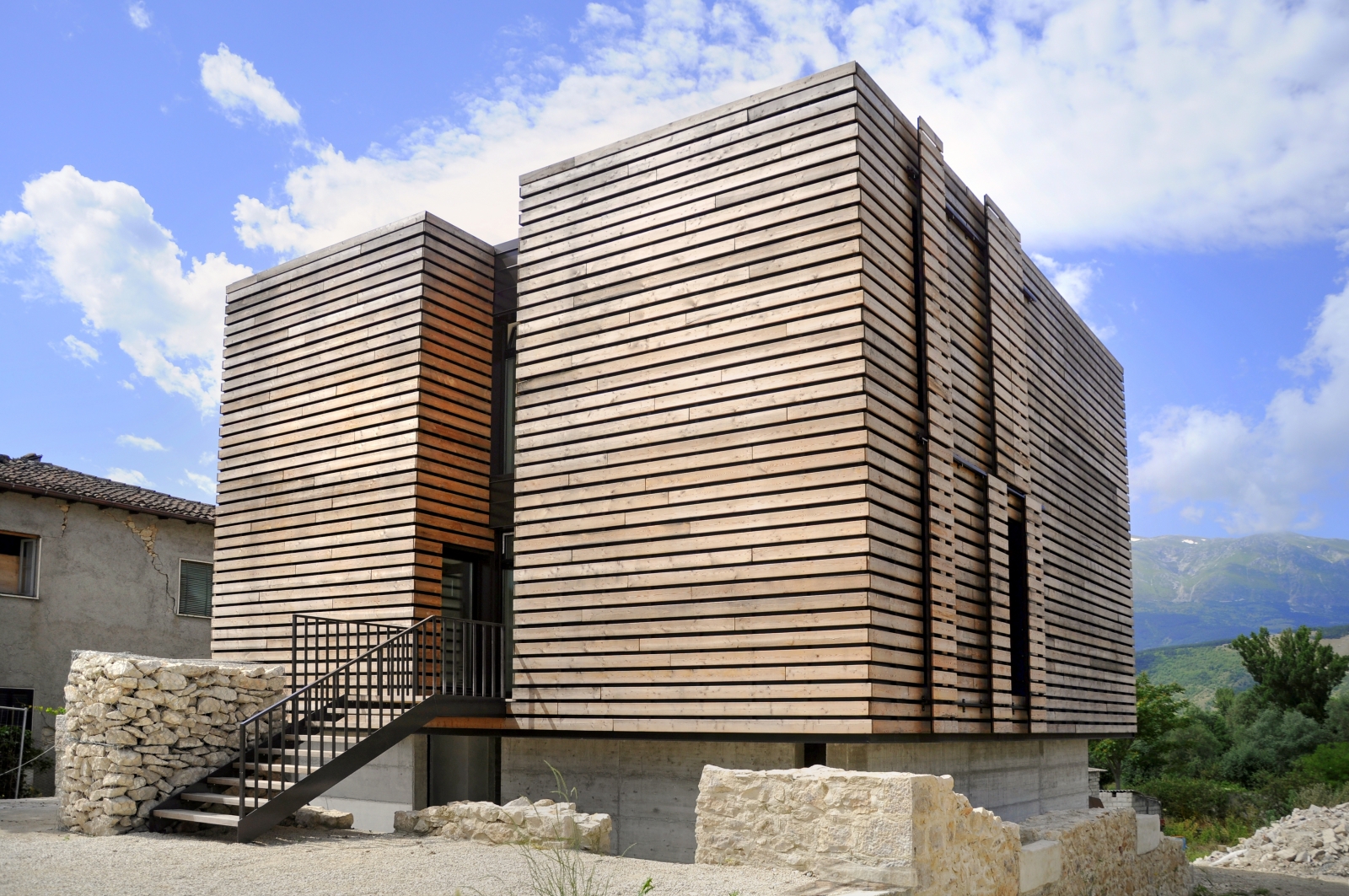 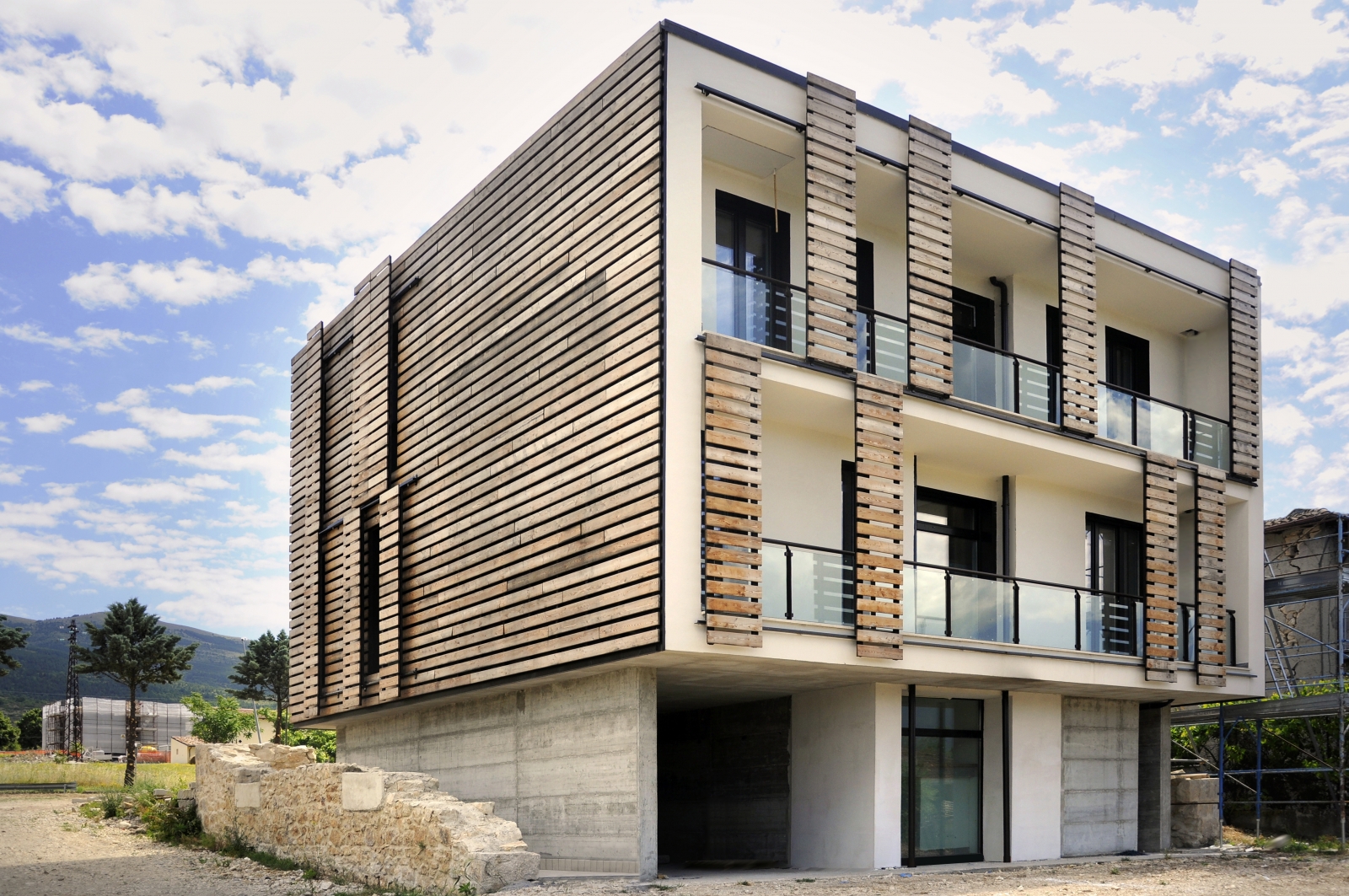 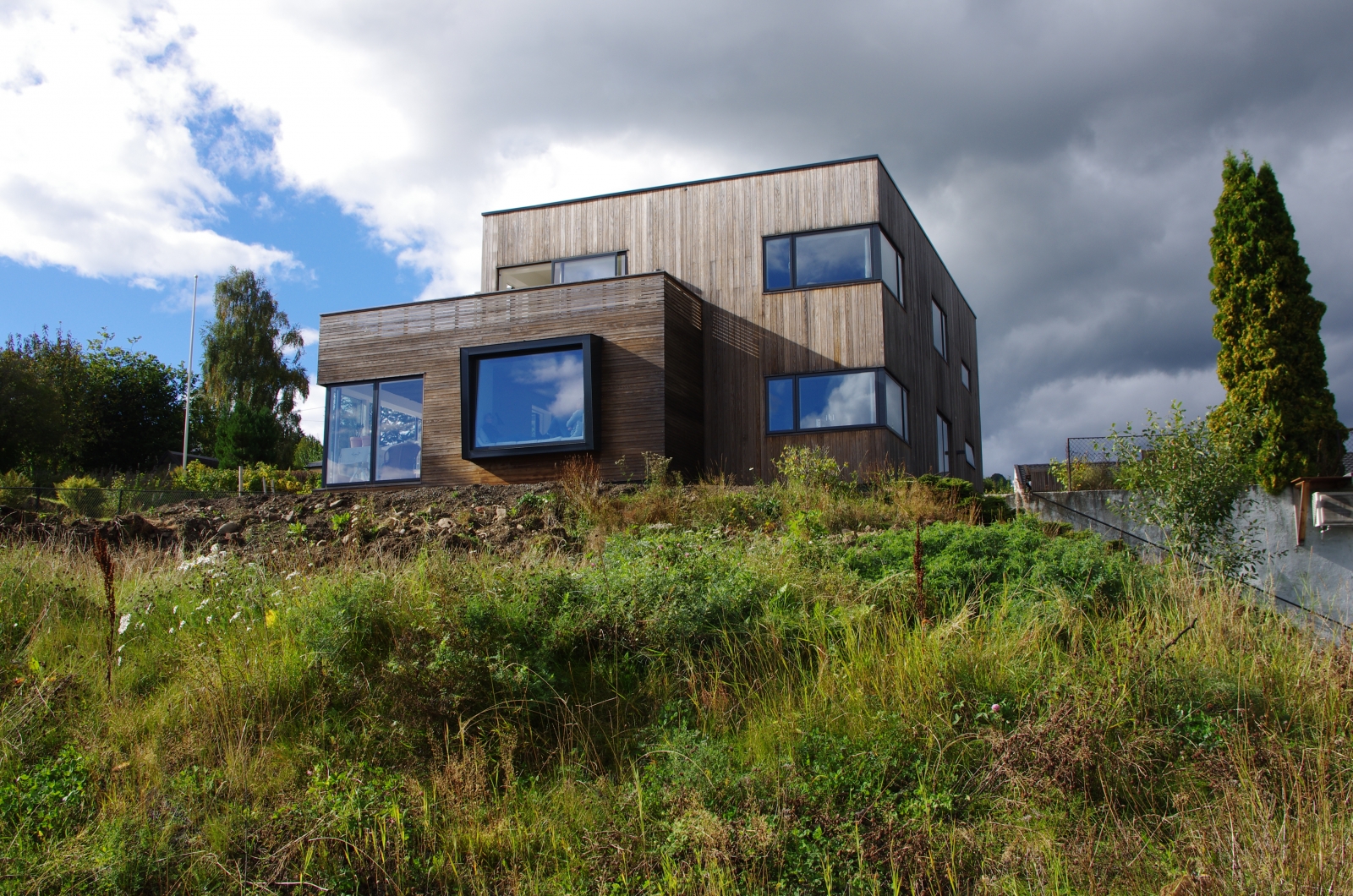 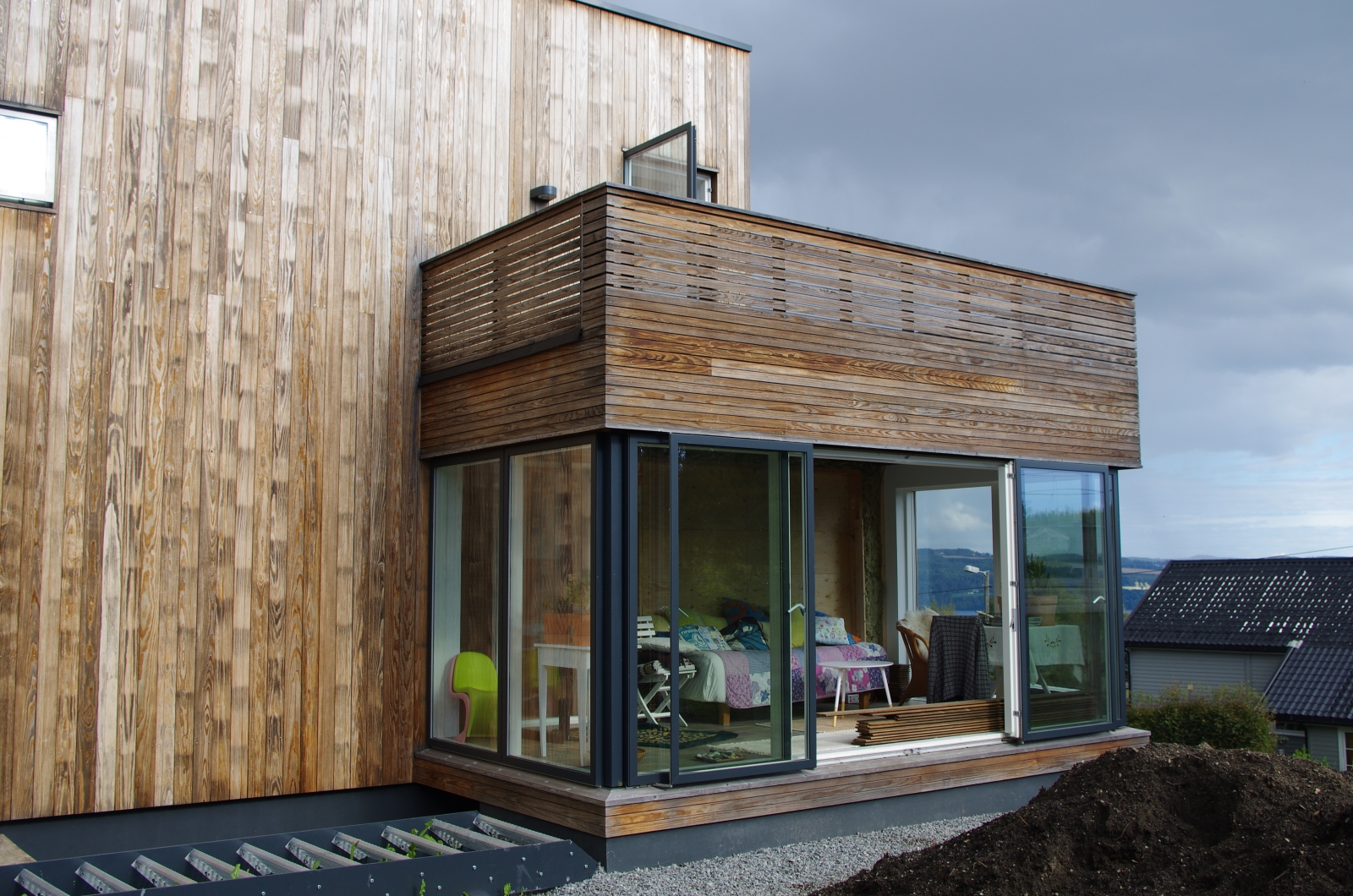 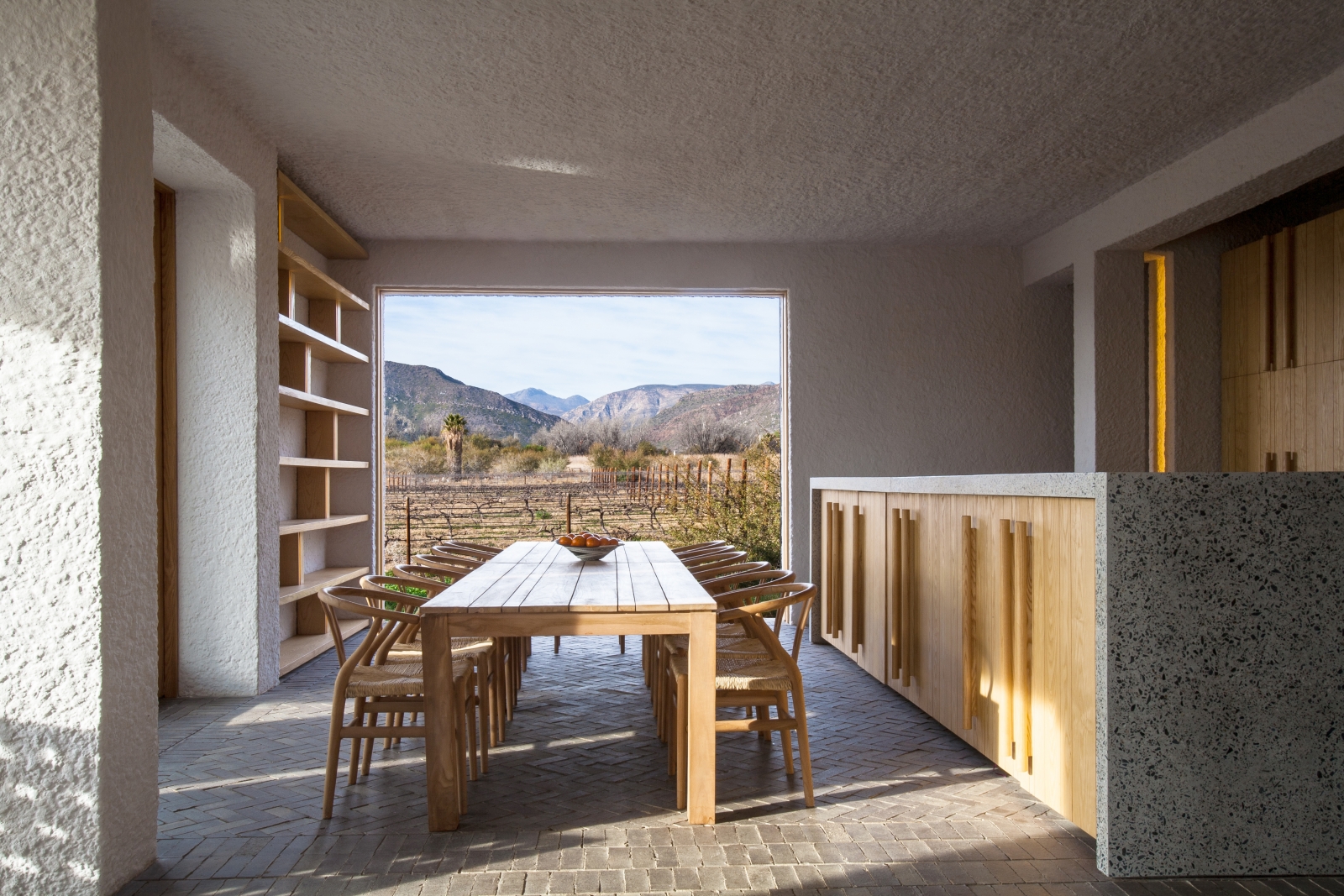 With a design based on passive solar principles, this Great Karoo desert home, by Openstudio Architects, is equipped with adjustable shutters to screen sunlight in the summer and dark brick floors to capture it in the winter. The home’s position is ideal for stargazing, allowing residents to view star constellations from inside or out. 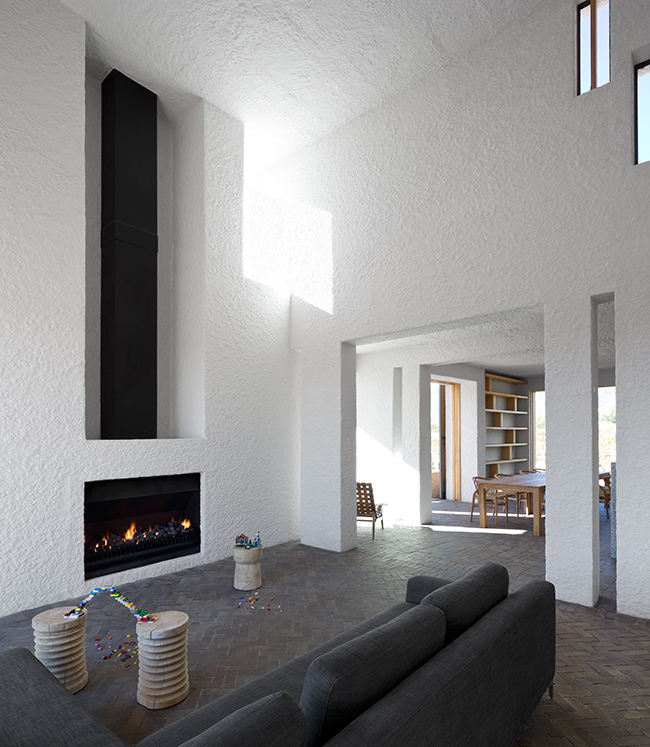 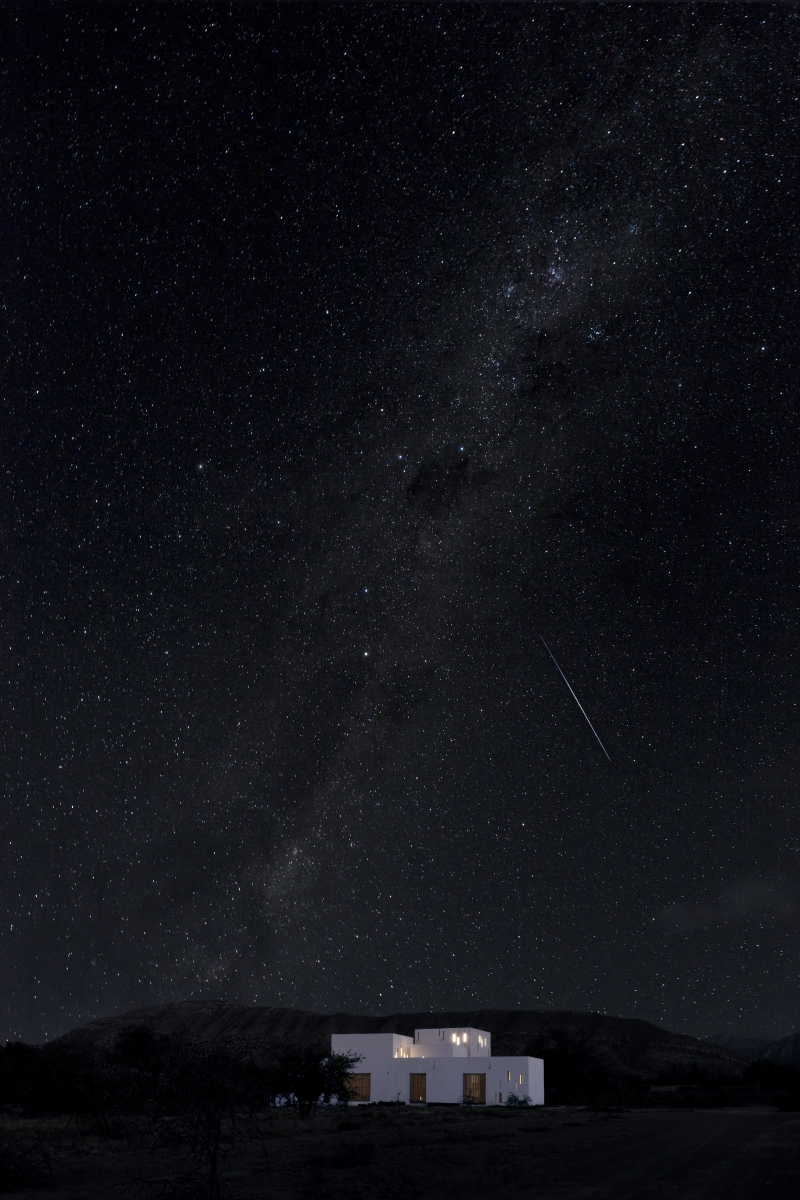 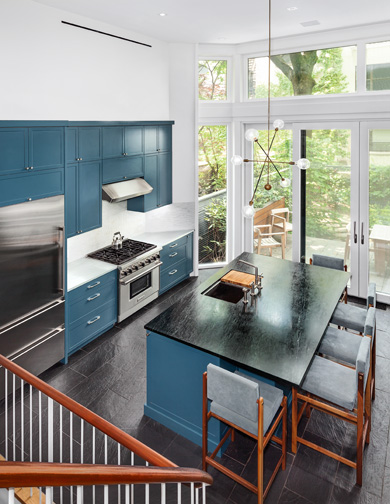 New York City’s huge housing market has created more than a dozen certified passive houses, but only one certified passive project in a landmarked district. The four-story Brooklyn Heights Passive House, by Baxt Ingui Architects, provides a quiet and comfortable living space for its residents amid the city’s commotion. 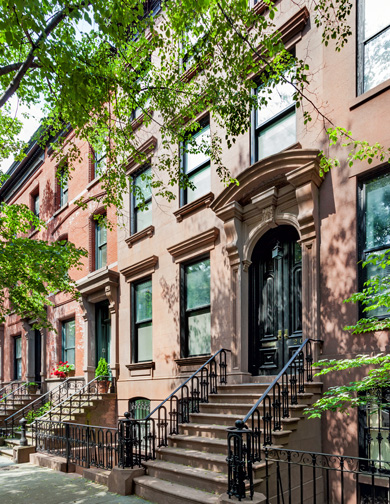 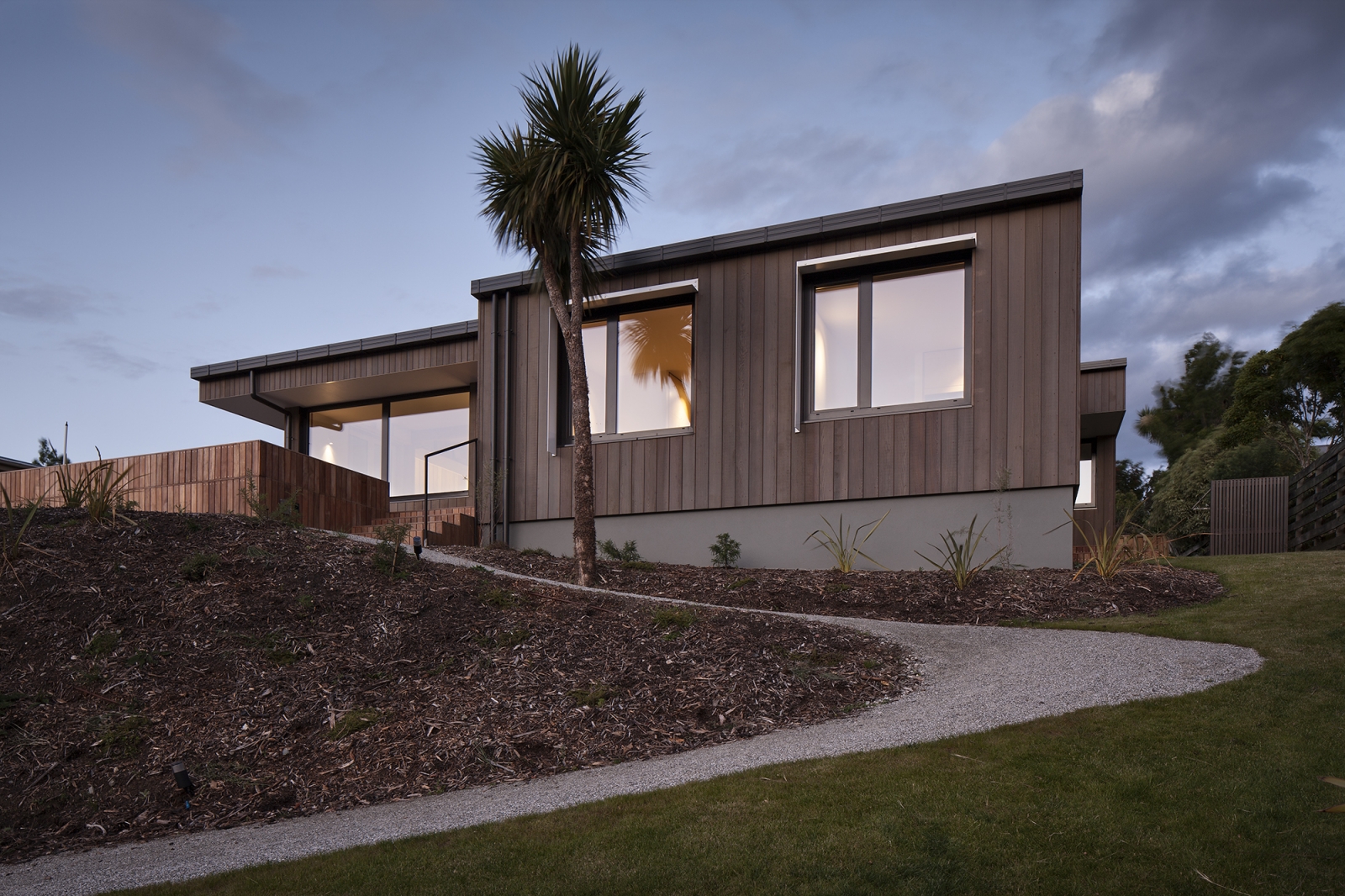 Built according to passive house standards, and with heat-tight, energy-efficient interiors, the George House combats the cold Wanaka winters without breaking the bank with energy costs. Designed by Rafe Maclean Architects, it is the first certified passive house on New Zealand’s South Island and the country’s eighth certified home overall. 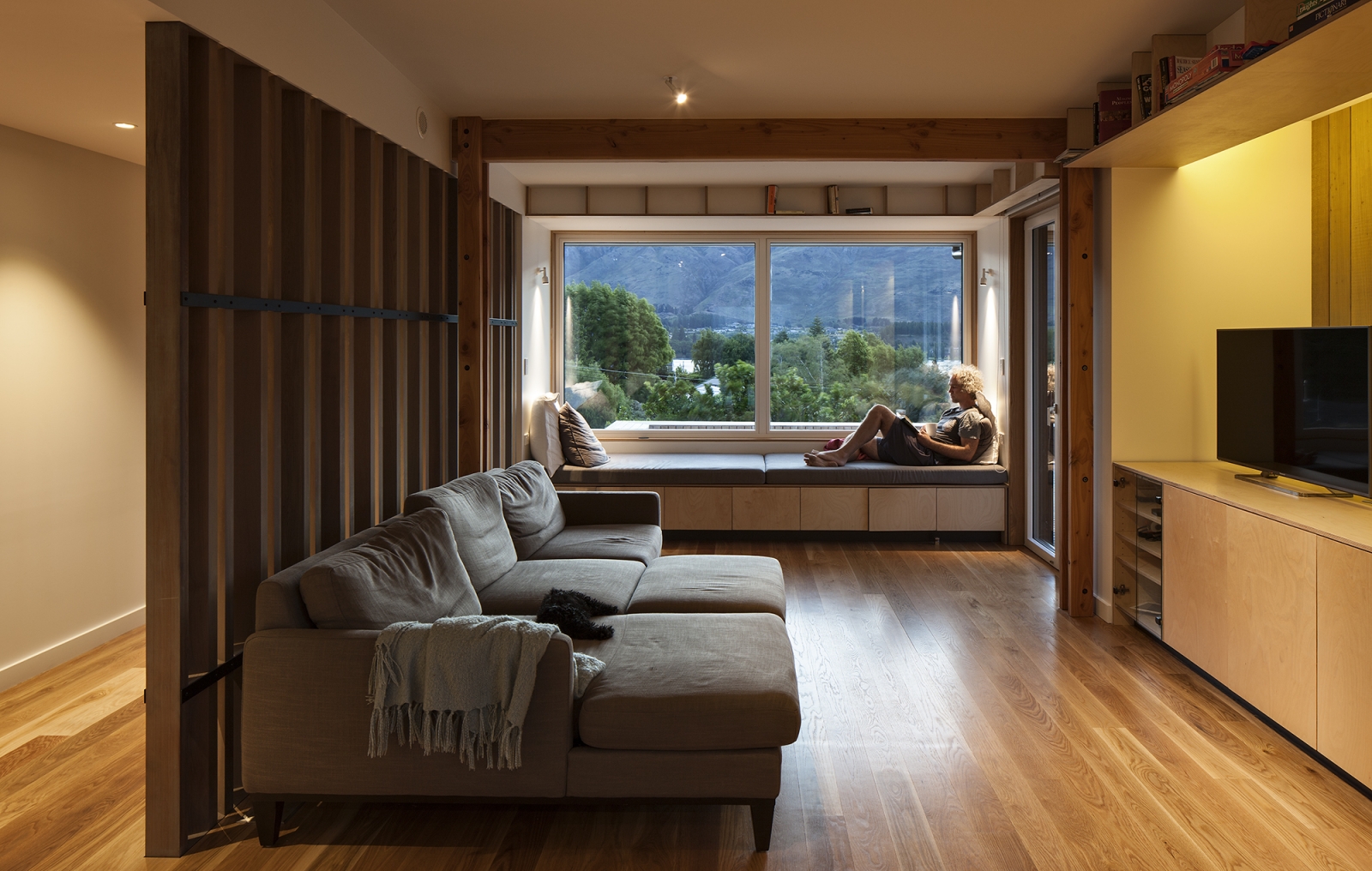 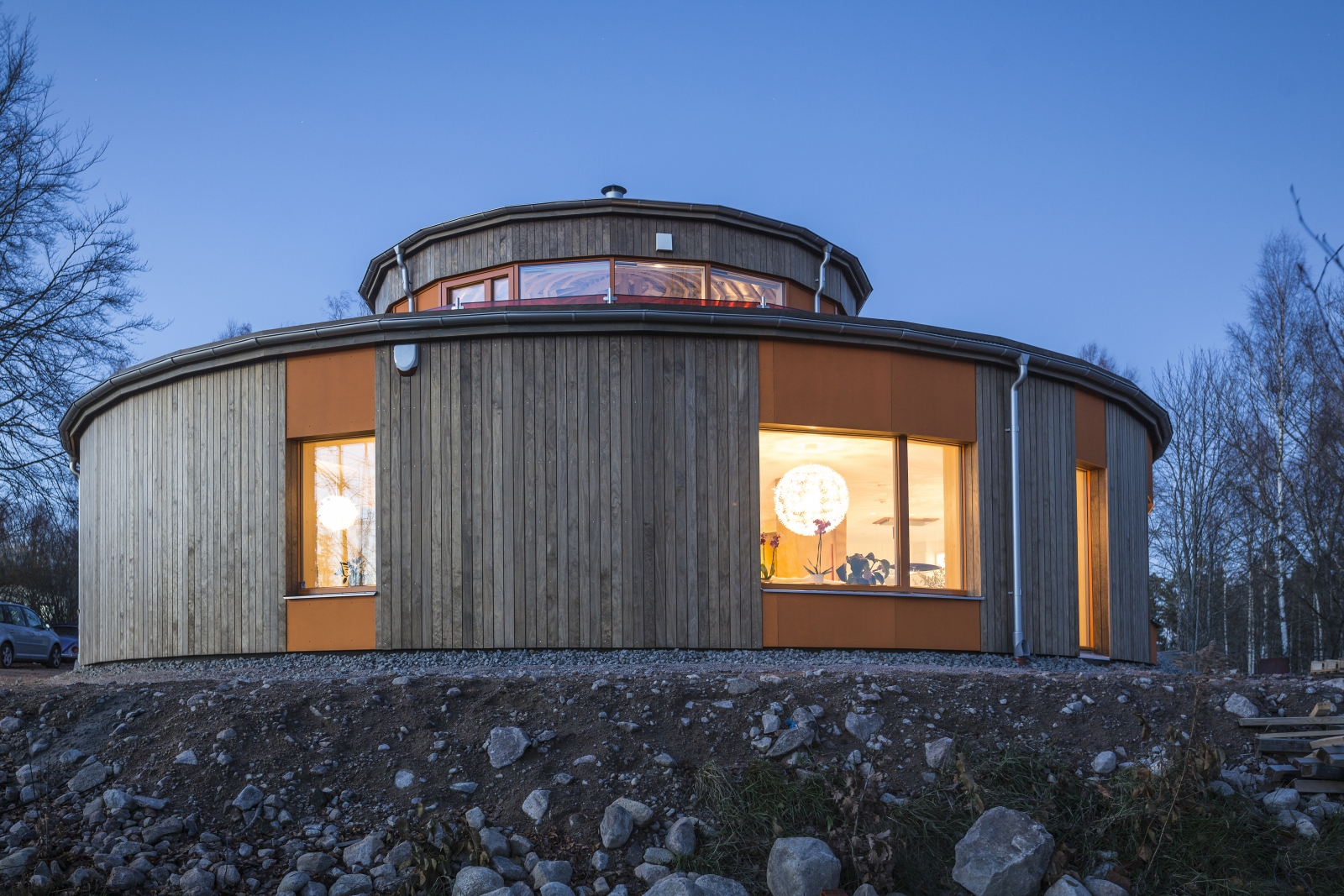 Designed by developers Simone Kreutzer and Tommy Wesslund, Villa Circuitus is Sweden’s first round passive house. Surrounding the home’s veranda is a balustrade with integrated solar panels that makes the home self-sufficient for most of the year. 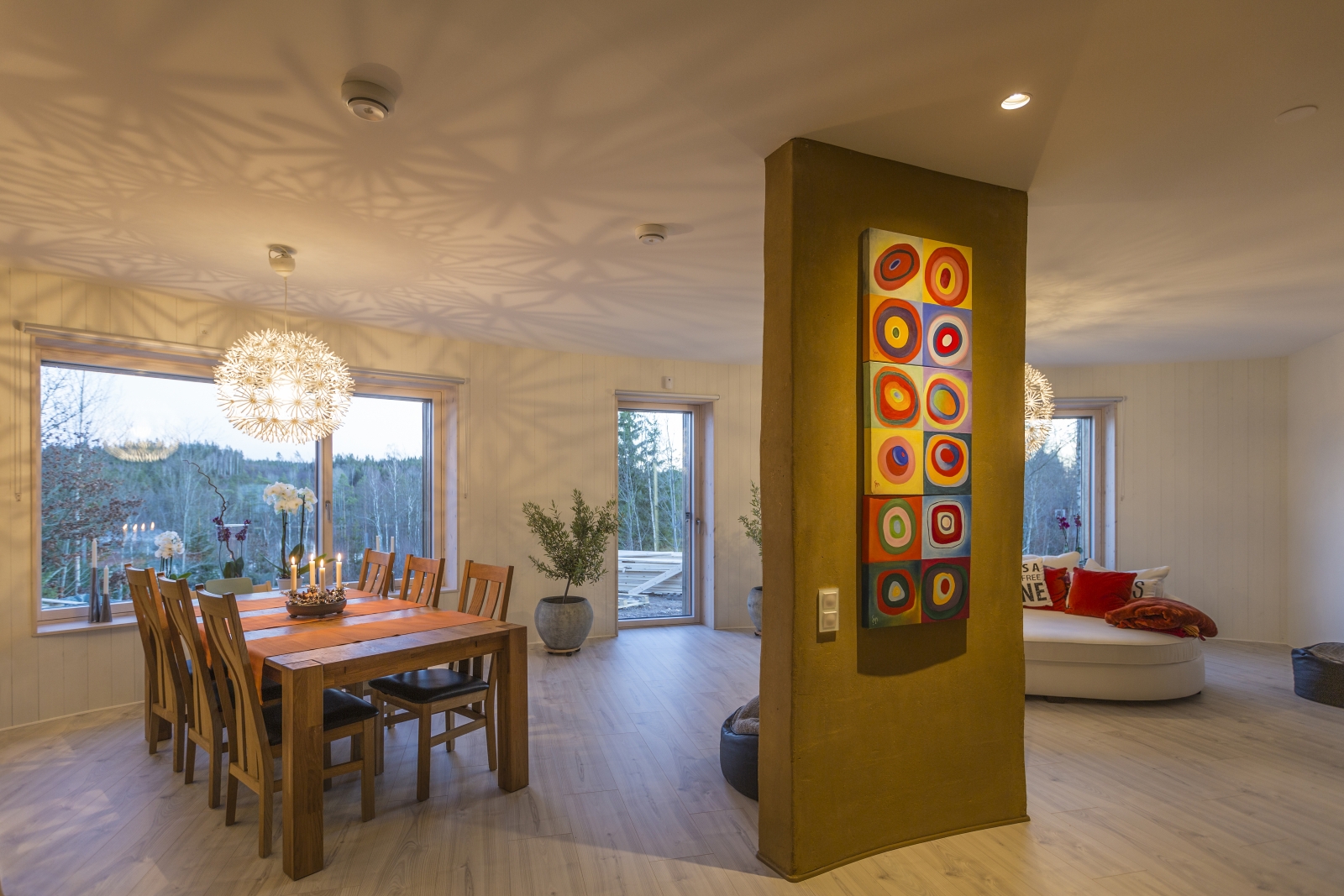