An Imaginary, Abandoned (And Filthy) Saint-Firminy

Brussels-based artist Xavier Delory has completed the last in his series of fanciful visualizations: “Pilgrimage Along Modernity.”

After “vandalizing” Ville Savoye and transforming La Chapelle Notre-Dame du Haut with color, Brussels-based artist Xavier Delory has completed the final visualization in his series, “Pilgrimage Along Modernity.” The set of images, entitled “Eglise Saint-Pierre de Firminy: Post-mortem,” imagines the Le Corbusier-designed church in a state of abject disrepair. Read Delory’s description of the building’s history and see his images below. 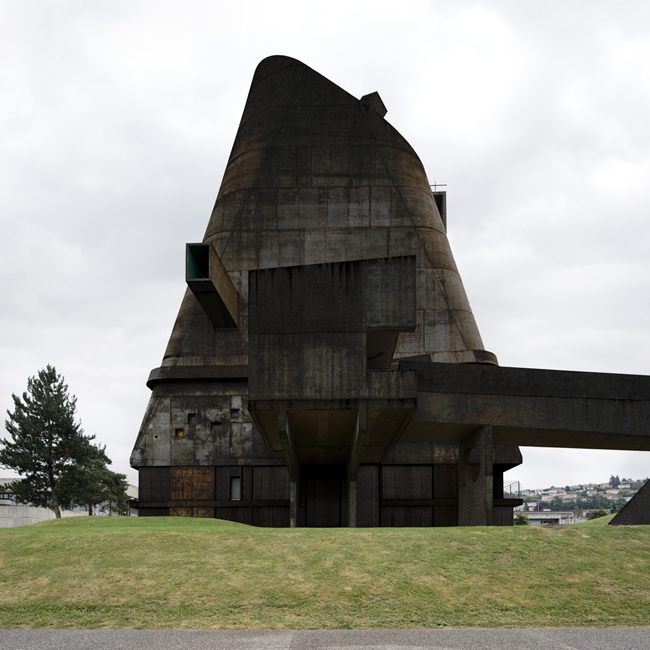 The church is part of a commission of several buildings made to Le Corbusier, by Eugène Claudius-Petit, mayor of the town of Firminy (France). The project, baptised ‘Firminy-Vert’, forms the largest architectural complex built by Le Corbusier in Europe. This site includes: a cultural centre, a stadium, a swimming pool, a housing unit and the Church of Saint-Pierre. 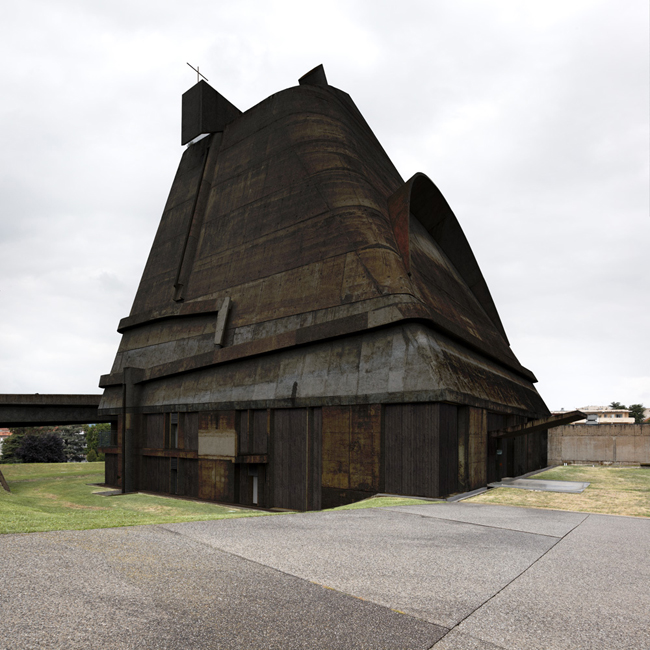 Construction of the church began in 1970, five years after the death of the architect. Due to budgetary and political problems, the project experienced many disruptions. By 1978, only the substructure was built and for 30 years this base, nicknamed the ‘blockhouse’, remained cut off from the rest of the building. 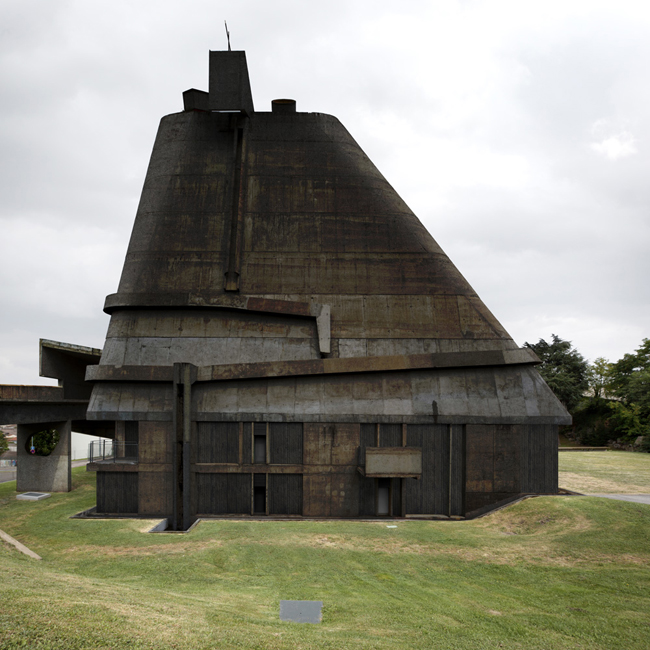 In 1993, the town finally become aware of the cultural and tourist interest in the building as well as in the architectural complex of the Firminy-Vert site. Work resumed in 2004 under the control of the Le Corbusier Foundation and under the direction of José Oubrerie, a former colleague, who had assisted Le Corbusier in the project design and watched over the first phase of the church construction. 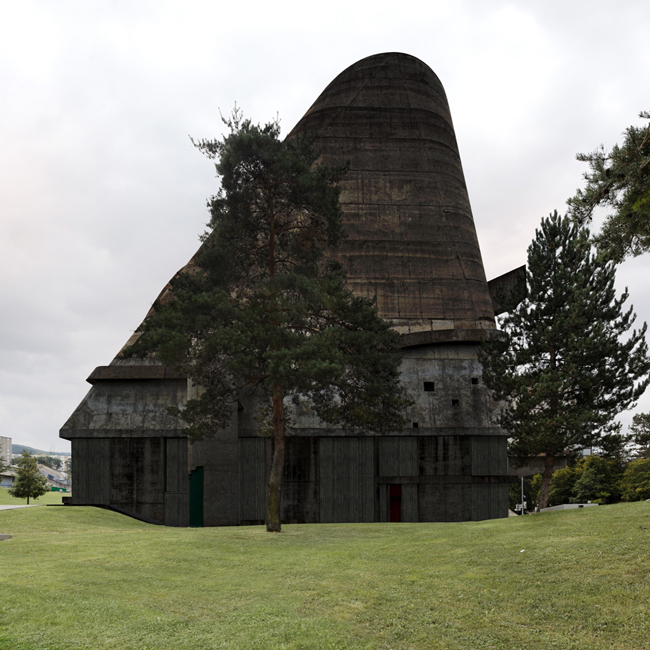 ‘The church’ finally opened its doors on November 29th, 2006. The building, not officially a church, serves primarily as a witness to the architectural work of Le Corbusier.