Are These the Best Designs of the Year?

London’s Design Museum has announced the seven winners of its annual Designs of the Year awards.

Every spring, the Design Museum in London names its favorite object or design project of the last 12 months. It’s a daunting task, but something you might expect from an institution so definitively named. The museum just revealed the seven winners of its Designs of the Year awards program, all of which will be vying for the overall prize come June. (They will all be displayed, along with previously shortlisted projects, in an exhibition coinciding with the announcement.)

Each of the winners is pegged to a different category—architecture, digital, fashion, furniture, graphic, product, transport—and they form an eclectic bunch indeed. It’s not entirely clearly how the top score will be settled, but members of the jury will certainly have their hands full choosing between, say, a sleek, eco-friendly car and a comparatively dinky key-less piano. Or determining the superior merits of a curvy Zaha Hadid building over an app that works to reduce blindness worldwide. “Someday the other museums will be showing this stuff,” the jury assures us. Everyone’s a winner, see?

See all the winners below. 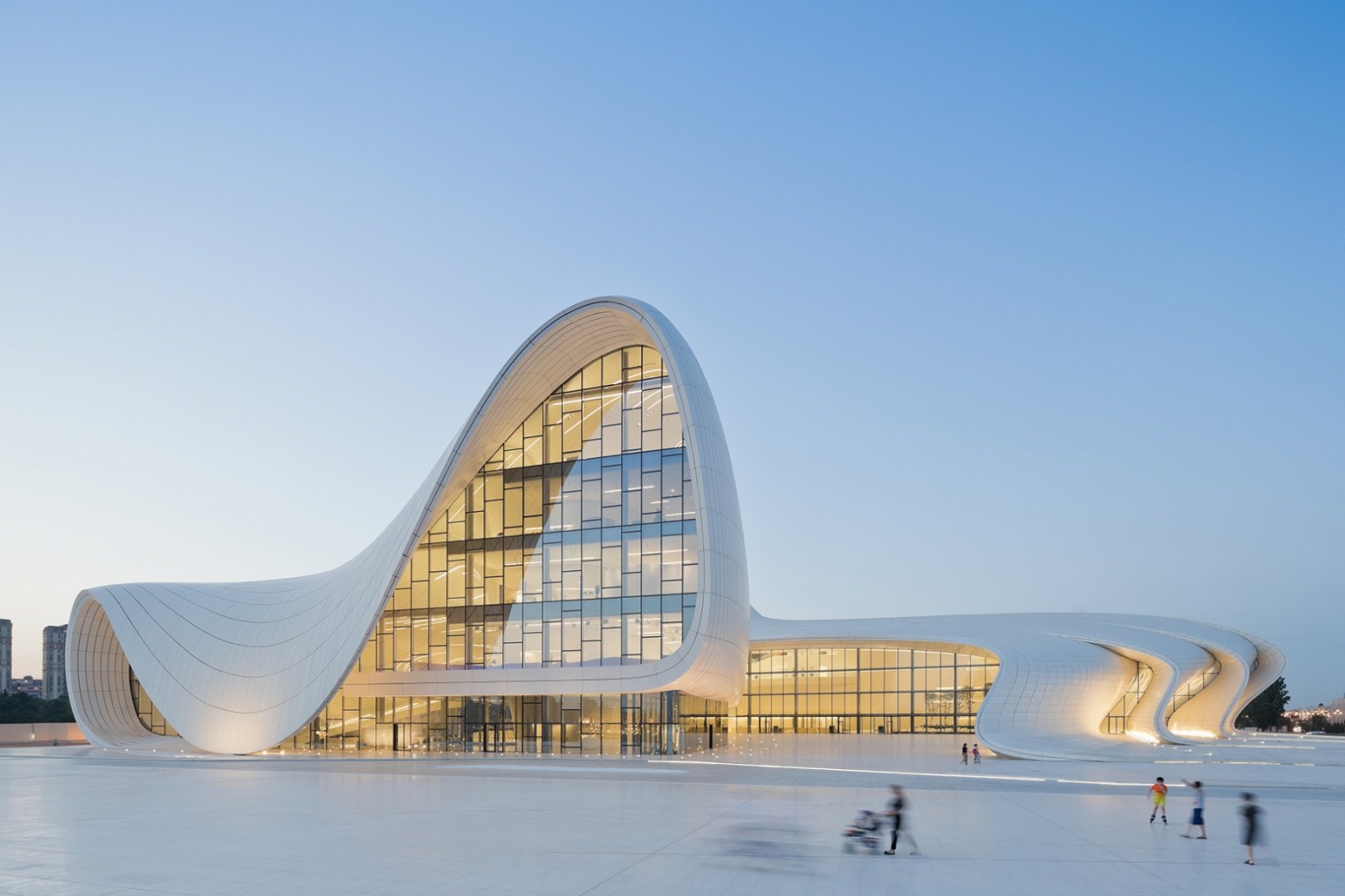 The parametric building breaks away from the grey Soviet architectural influences that characterize Baku’s city center. Its steep slopes and voluptuous undulations ostensibly point to a future flowing towards prosperity—one without right angles apparenty. 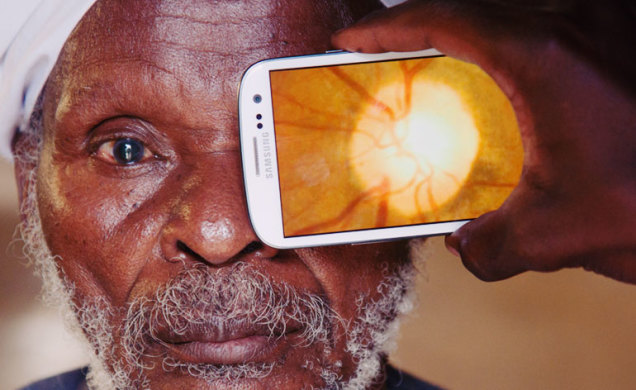 Thirty-nine million people in the world are blind, but eighty percent of blindness can be avoided. Peek, the optometrist app, provides the world with a portable, pocket-sized eye-exam that can help treat patients where treatment is scarce or impossible. 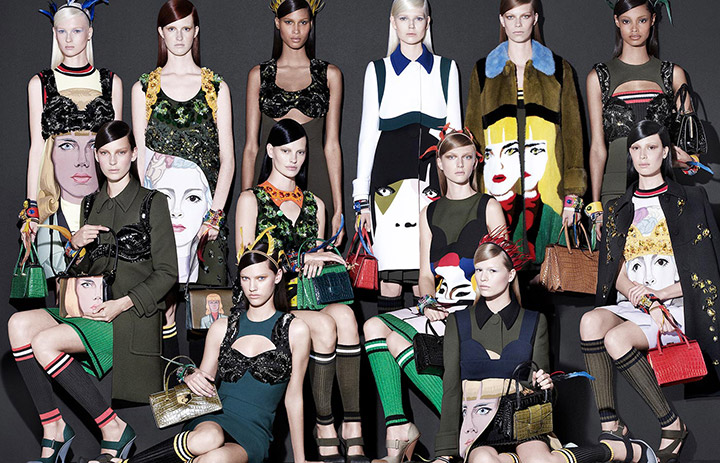 The Spring/Summer collection from Prada sports bold colors, pop prints, and a liberal, some might say clashing, sense of material palette. 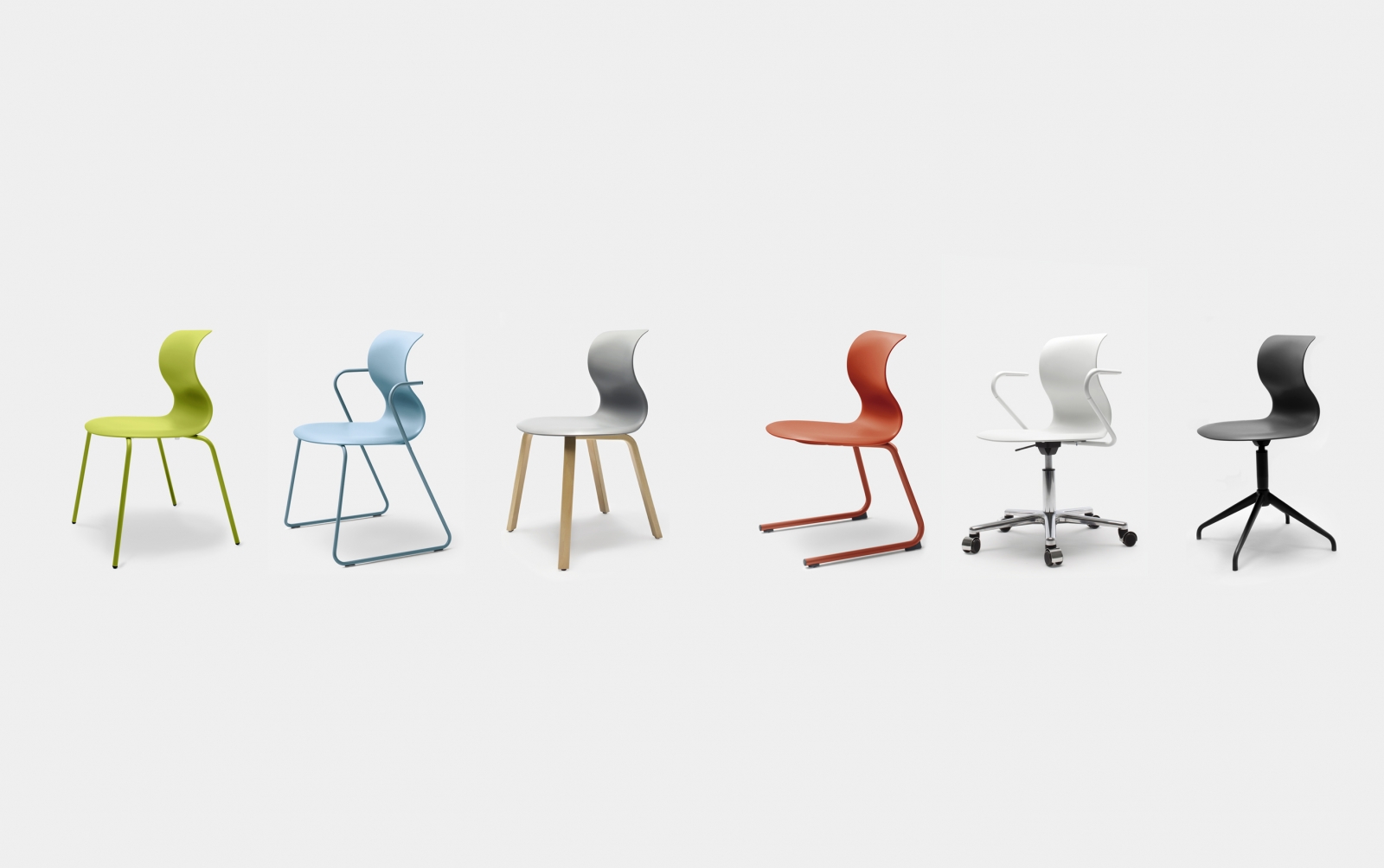 The “family” in the name refers to the suite of variations that can be generated using the basic, ergonomically-correct Pro Chair seat, which was designed to promote “healther sitting.”

The installations mark in tape the outline of combat drones’ massive shadows on streets in multiple cities around the globe. The graphics make palpable the threat drones pose to societies and urban areas.

The Seaboard Grand allows its players to manipulate tone, pitch, and melody without lifting their fingers off the keyboard; instead, the piano’s “continuous surface” responds to subtle gesticulations, giving the player a more precise and direct control over the keys’ produced sounds. 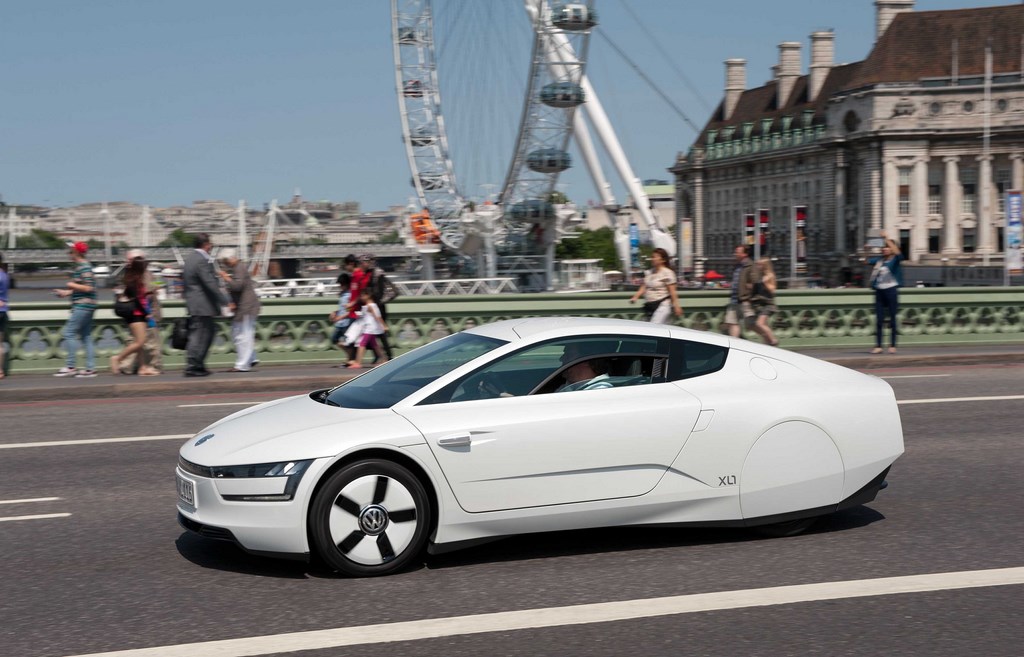 The car gets 282 miles per gallon and has switchblade doors—think, five times the gas efficiency of a Prius with the doors of a Lamborghini.