Aperture has released three photography books that, each in its own way, talk about development, the environment, and the human relationship to the landscape.

This fall, Aperture has released three photography books that, each in its own way, talk about development, the environment, and the human relationship to the landscape. This last point in particular—the way the landscape is both affected and perceived by human beings—struck me as the connecting thread among three otherwise quite different books. While each body of work tells a different story, they all made me think about my own environment, both local and global.

In Sawdust Mountain, Eirik Johnson presents us with the familiar struggle between humans and the natural environment upon which they depend. His subject is the logging and salmon fishing industries of the Pacific Northwest, and the way these industries must adapt as the landscape changes. The photographs refer clearly to the history of landscape photography—calling to mind, particularly, early American photographs of the West by such greats as Carleton Watkins and William Henry Jackson. But Johnson does not herald triumph in his images; rather, his pictures are quiet—nearly silent, in fact—and his palette is dominated by the subdued, rain-washed blues and greens of the Pacific Northwest. Here, the sun never blinds us, but rather appears as through gauze. These muted hues complement the subject matter—the industries and the towns that serve them are in transition as the old-growth trees and wild salmon grow more and more scarce.

The photographs in the book are unaccompanied by text, save a curatorial statement by Elizabeth A. Brown, the chief curator of the Henry Art Gallery, in Seattle. The reader moves through the images, from landscapes to portraits of its inhabitants at work, to empty offices and streets—a way of telling photographic stories that calls to mind the work of Joel Sternfeld and, more recently, Alec Soth. At the end of the book, however, there are thumbnails of the images, each with its own text written by Johnson, who describes both the particular moment of the photograph as well as the larger story behind the image. And there are so many larger stories—that relate to development, the environment, and the history of photography. 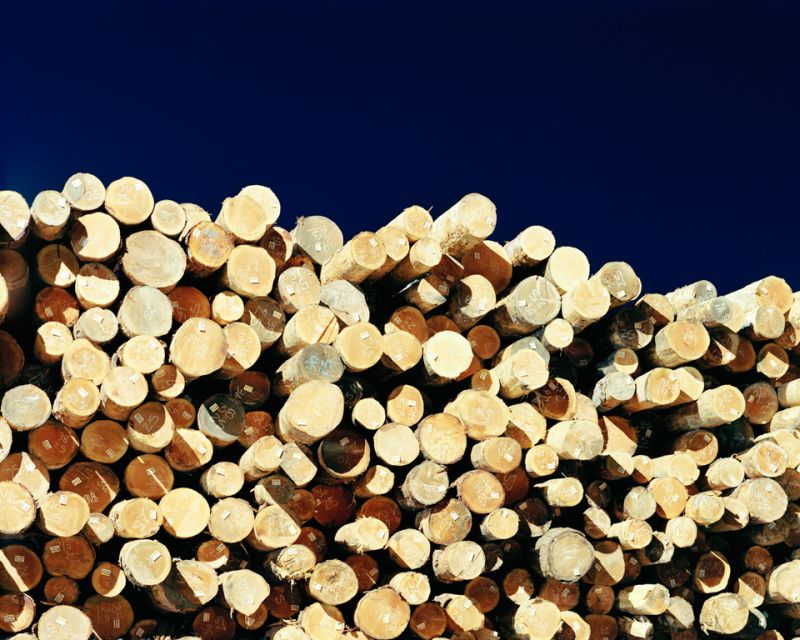 Click here to launch a slide show of photos from Johnson’s Sawdust Mountain. 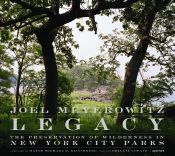 Joel Meyerowitz’s Legacy: The Preservation of Wilderness in New York City Parks can be seen as almost antithetical to,and yet appealing in a similar way as, Sawdust Mountain. These landscapes—from every single New York City park, a staggering 8,700 acres in total—represent a landscape for landscape’s sake, a purposeful preservation. To make the work, Meyerowitz photographed in all of the five boroughs. To orient the reader, the book is organized by borough, each one opening with a white map dotted with green, some dots tiny, others larger.

The aspect of the book that I found most astonishing (as would many of my neighbors, I’m certain) was how very wild, how un–New York so many of these parks appear to be. Many run along wetlands, they protect coves from high-rises, they are divided from the city by trees and plants, many common but others extremely rare. The photographs are an enthralling journey over our diverse landscape. Though this is no pre-history, no Mannahatta, the work in the book can inspire the city dweller to explore our very own wilderness. 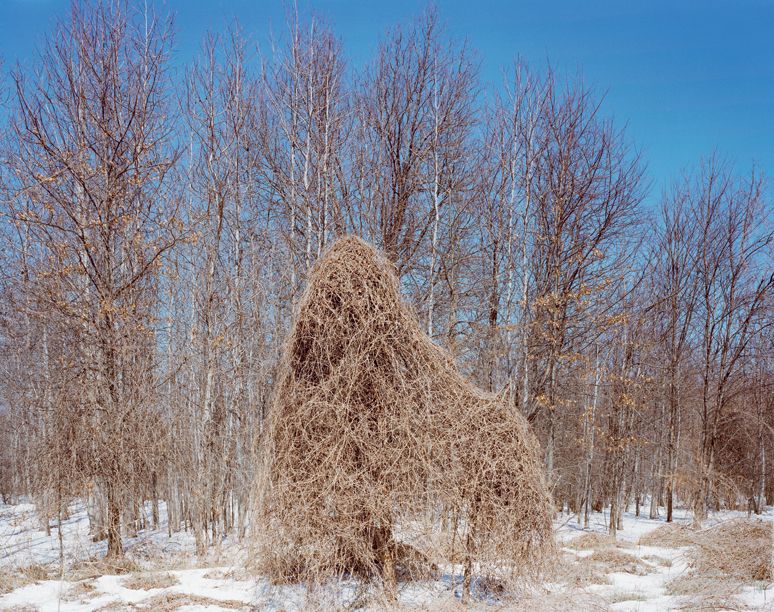 Click here to launch a slide show of photos from Meyerowitz’s Legacy. 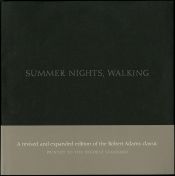 The dreamiest of the books I’m highlighting is Summer Nights, Walking: Along the Colorado Front Range 1976–1982 by the eminent artist (and environmentalist) Robert Adams. Originally published in 1985 as, simply, Summer Nights, this book represents a re-edit of Adams’s original work, done by the artist himself. Impeccably printed in all their glorious subtle black-and-white tones, the square photographs in the book are like looking at a memory, a half-remembered dream, perhaps, of wandering through the suburbs at night. The images mix the natural and artificial: light, objects, houses dark and bright, roads open and closed. We see people occasionally, but only in passing. As Adams writes, “We remember from childhood the beauty and peace of summer evenings, and we long to believe that what we saw then is timeless.” What we see in this new edit, though is, “closer to our actual experience of wonder, anxiety, and stillness.” There is truth in these photographs, even if that truth is not clear, is difficult to discern from its background. 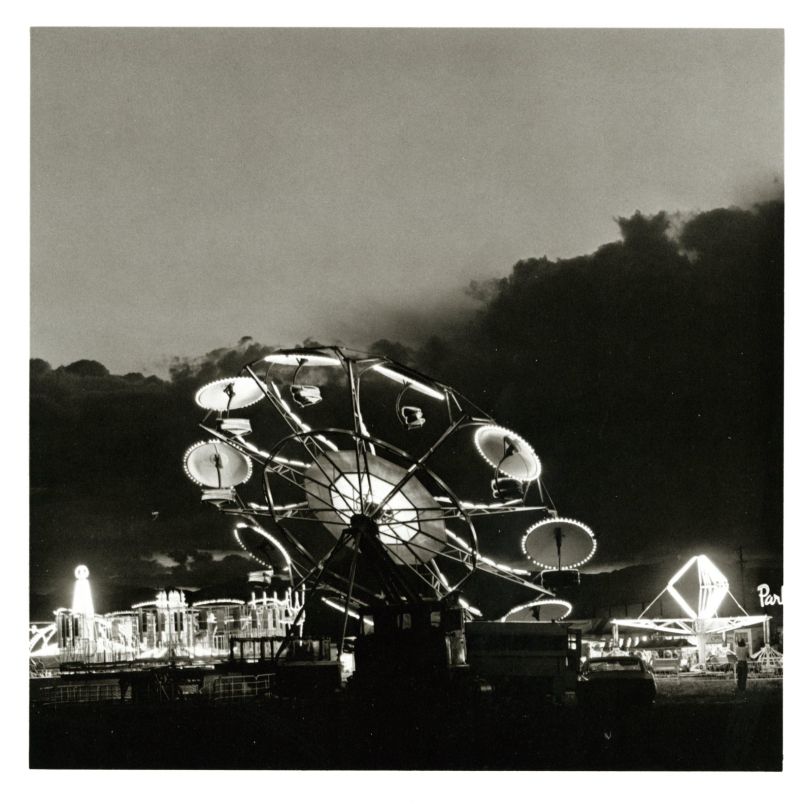