AIA Initiative Highlights Cities That Are Labs for Innovation

Political, economic, and design power are behind a growing rethink of urban settlements

The federal government is closed for business, but our nation’s cities are decidedly open. Mayors and other local leaders are working with designers, the business community, community members, and nonprofits to innovate and lead the way. It’s no surprise, then that political and economic power now finds its greatest expression through municipal governments, with cities becoming laboratories for innovation and change.

The fabric of the city, with its people, buildings, commerce, and transportation networks, promotes relationship formation, business creation, and game-changing ideas. The American Institute of Architects’ (AIA) Cities as a Lab: Designing the Innovation Economy initiative demonstrates how design can foster innovative approaches to our cities’ changing needs. Cities as a Lab grew out of the realization that policy experimentation and implementation has migrated downward from states to regions and municipalities that have stepped in to become more nimble proponents for democracy and experimentation. 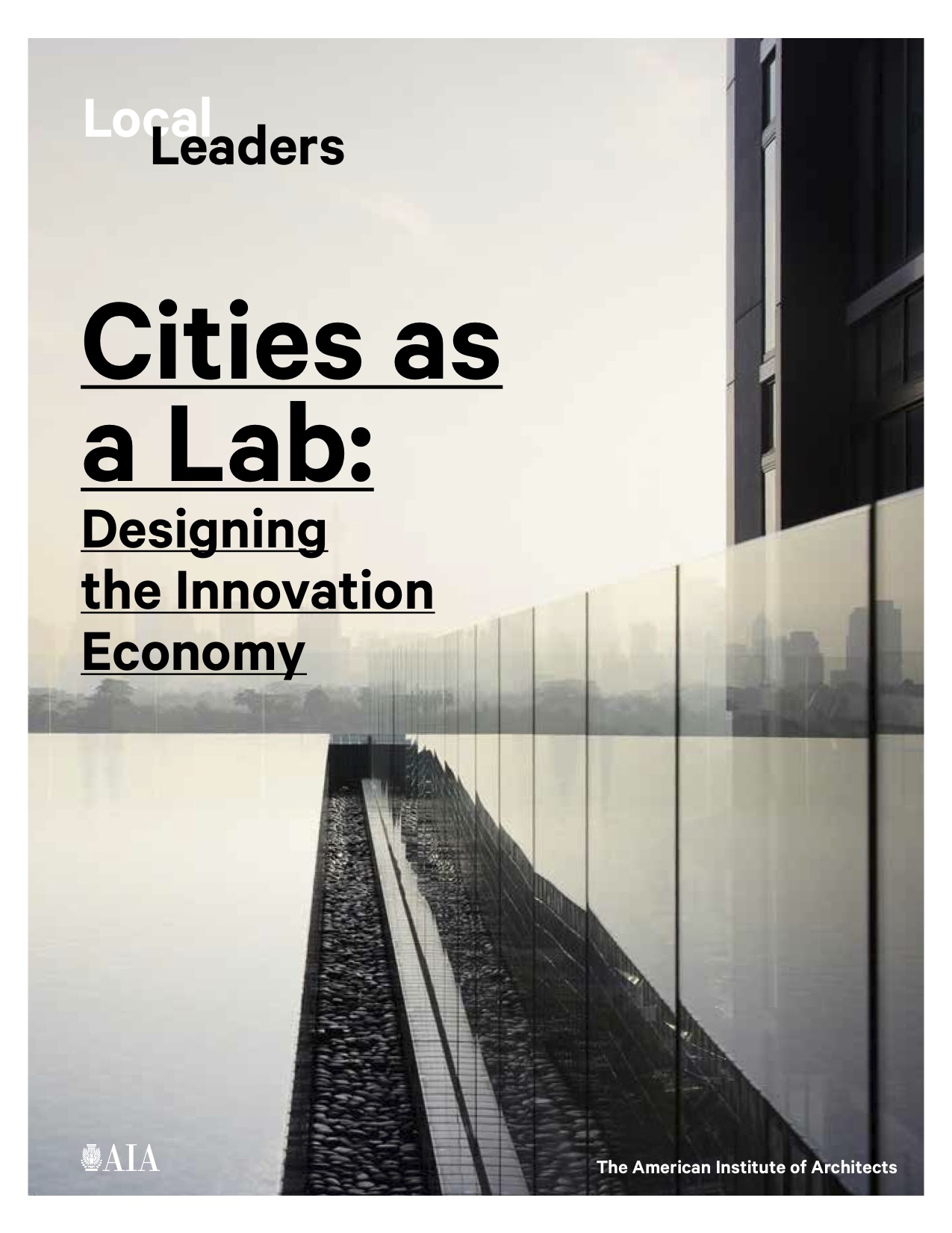 Cities as a Lab Report

If cities are to thrive, they must be great places.

Our economy is changing. Today the pace is faster, invention that relies on knowledge networks is increasingly distributed, and idea generation can be brought to scale in intensely connected settlements. In the area of education, rapid technological change requires learners to exchange skills and tools, both in school and through life-long education. Active living instigated through design interventions can encourage healthier behavior and improve wellbeing. Technological changes are all around us; and ubiquitous mobile data can access and unlock the secrets of the city, increasing livability and user-friendliness.

Sustainability is a primary focus area of cities with district- scale solutions that connect buildings and people to shared services and spaces, cutting distances, and minimizing wasteful duplication. In all of this, lively spaces, ideas, and energy are elevated when design serves as the key connector integrating urban assets and amenities into great places.

City streets are re-imagined and temporary architecture is helping to revitalize dormant urban places; parklets and alleyways are creating new public gathering spaces. Across the country, architects are tearing down walls and reconfiguring our houses, offices, and infrastructure to create exciting new spaces—from robotic libraries to innovation hubs—that meet future needs and realities. 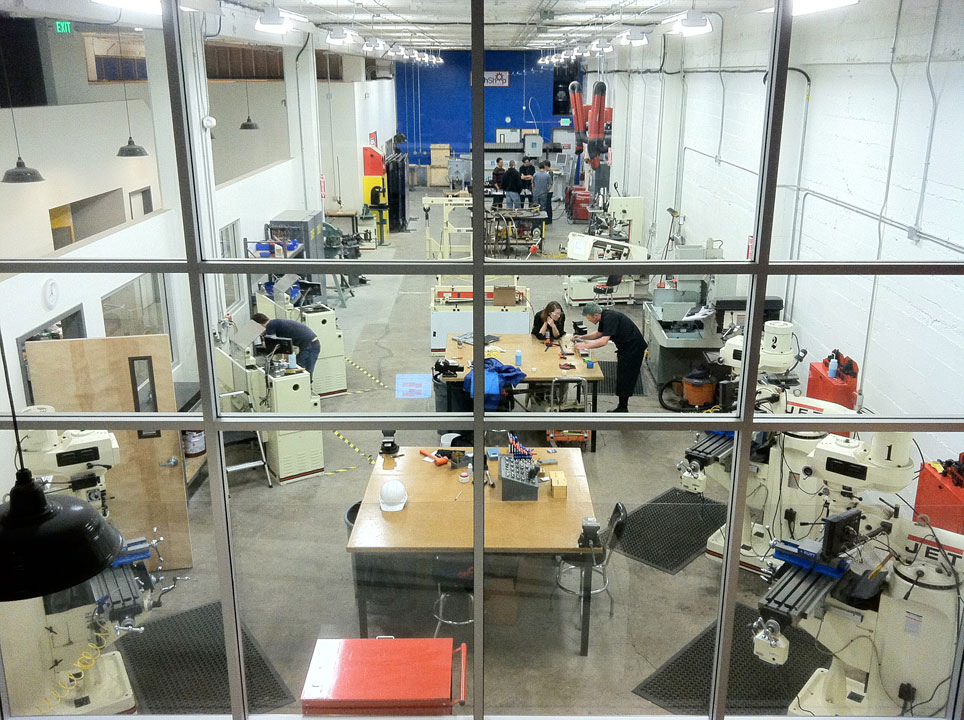 U.S. cities are also collaborating across borders and learning from cities worldwide. Leading cities everywhere are innovating on many fronts and Cities as a Lab highlights these global innovations, thus providing a framework for further examination by urban settlements across our 50 states.

Vancouver, Canada, is one such place. As EcoDistricts and 2030 Districts gain steam as transformative ways to focus on the built environment beyond the individual building, district-scale projects like the Vancouver Olympic Village and its Southeast False Creek Neighborhood Energy Utility (district energy system) are leading the way. This district is achieving a 55 percent greenhouse gas reduction over conventional HVAC systems by using excess sewage heat. The city is currently planning for a long-term move toward zero-carbon, zero-waste One Planet Living. In order to meet this ambitious endpoint they are putting in place strong planning tools now with the Greenest City 2020 Action Plan, which has already resulted in great strides toward the city’s goals. One of the most far-reaching parts of this plan is to require carbon-neutral operations for buildings built after 2020. If any city can meet this goal it is Vancouver, which already has the smallest carbon footprint per capita in North America.

Innovative cities globally scale at different levels with policy and design choices. But, everywhere, creativity is key to providing the intellectual resources for thriving communities. Architects with their unique ability to use design thinking are poised to continue collaborating with city leaders to seize the future.

District scale solutions are popping up throughout the country, taking hold in unlikely places like Las Vegas with the Downtown Project, in a downtown few outsiders knew existed. This effort is reimagining the Fremont East area with projects like Zappos, the shoe retailer, relocating its headquarters into the former Las Vegas City Hall. The company’s CEO Tony Hsieh started Downtown Project as an incubator and investment entity separate from Zappos; he’s investing $350 million of his own money in hopes to transform 1.5 square miles of the downtown, with increased density, collaborative environments, and cultural amenities. 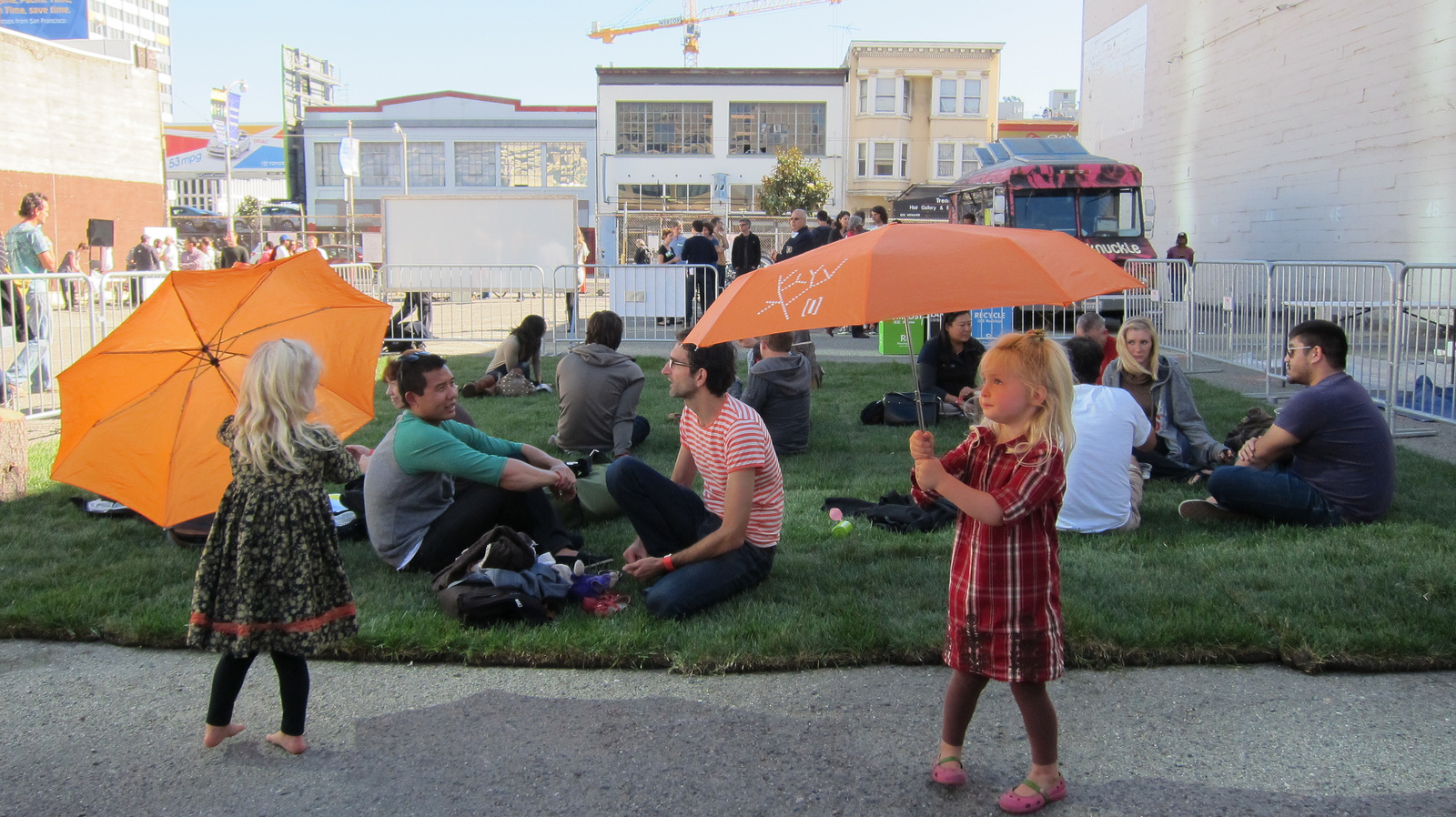 Meeting at the intersection of design, the arts, and technology, the nascent Maker Movement is helping revive light manufacturing. With the creation of the first TechShop in Menlo Park in 2006, Jim Newton, former adviser to Discovery Channel’s Mythbusters, has grown this business to six markets with over 3,300 members. What’s more, the urban creatives that have migrated from their garages to this futuristic factory floor are building, molding, and creating anything from small prototypes to fully functioning products.

San Francisco’s TechShop also points the way toward the future as part of the innovative 5M development — a relationship eco-system that allows art and tech people to meet and work together in co-working spaces. This type of co-location of people, services, and space furthers the needs of a creativity-based knowledge economy. 5M is an innovative working environment in San Francisco’s SoMa neighborhood that reuses and expands the San Francisco Chronicle Building. Gensler Architects is working to design this space for future needs that will allow people to interact with others that they might otherwise never meet: techies meeting artists, tinkering meeting advanced robotics, to investors meeting always needy nonprofits. This type of bump-and-spark interaction can be created through innovative design solutions that re-imagine existing buildings for uses that could have never been envisioned in the past. 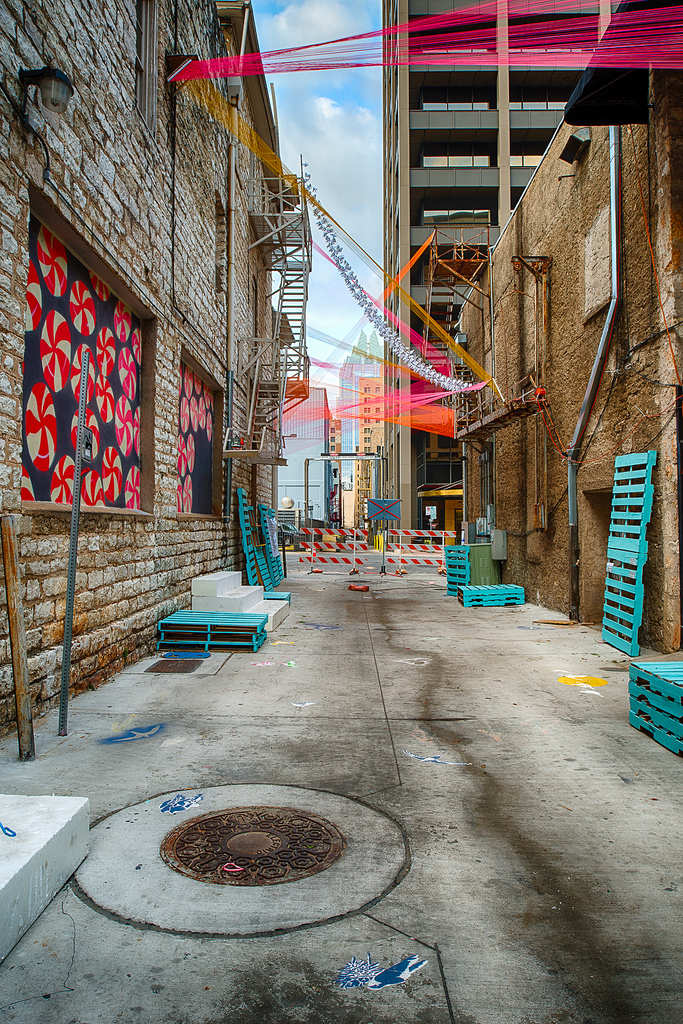 Austin Alleyway. Flight of the Cranes and 20ft WIDE.

Partisan gridlock may be hampering progress in Washington, but in our cities – where leaders are close to the people they govern and connected to what is happening on the ground –  they are charging ahead with innovative ideas and policies.

Local leaders don’t have the luxury of governing from afar. They must get to collaborating, creating next generation economies, planning for the future, and taking calculated risks, because leadership in these times calls for taking chances and experimenting. Life begins at the edge of our comfort zones and innovation isn’t about perfection, it’s about courage and the willingness to try. Cities are the incubators of great ideas and the labs for change that will make this happen.

Brooks Rainwater is the American Institute of Architect’s director of public policy. As leader of that program he is focused on design-centered policy at the key intersection of cities, sustainability, and health. As a strong advocate for vibrant and successful cities, Brooks frequently speaks and writes on the subject, and is the lead author of Local Leaders, a national research series that examines sustainable, livable, and healthy communities. Follow Brooks on Twitter @CitizenAIA