Do Ivy Leagues Do Architecture School Better Than State Universities?

This year’s architecture school rankings reveal a lot more about design education than just the numbers.

This article, by Rory Stott, originally appeared on ArchDaily as “Are Ivy League Schools Really Offering the Best Architectural Education?”

Though Design Intelligence‘s annual rankings of U.S. Architecture Schools was released in early November, there is still a lot to talk about. Of course, plenty will be said about what is shown immediately by the statistics (neatly compiled here), and rightly so—but just as interesting is what is revealed between the lines of this report, about the schools themselves and the design cultures they foster and promote. By taking the opinions of professional architects, teachers and students, the Design Intelligence report exposes a complex network which, when examined closely enough, reveals what some might see as a worrying trend within architectural education.

One of the more revealing sections of the report is where schools are ranked in different aspects of architectural education. These rankings are based on the opinions of hiring professionals and are split into top fives across eight sectors: Analysis & Planning, Cross-Disciplinary Teamwork, Communication, Design, Computer Applications, Research & Theory, Construction Methods & Materials, and Sustainable Design Practices and Principles.

There are five lists that are particularly interesting. For the sake of clarity, here they are in full:

The two sets are very nearly mutually exclusive, with only the University of Southern California bridging the gap.

What this shows is that there are two fundamentally different ways of teaching taking place in US architecture schools. On the one hand are the Ivy League schools, with a focus on design and theory; on the other are schools focusing on the practical aspects of construction and sustainability. Both types of architectural teaching are finding success, as is evident by the top schools (Harvard for its graduate program, and Cal Poly for its undergraduate program. 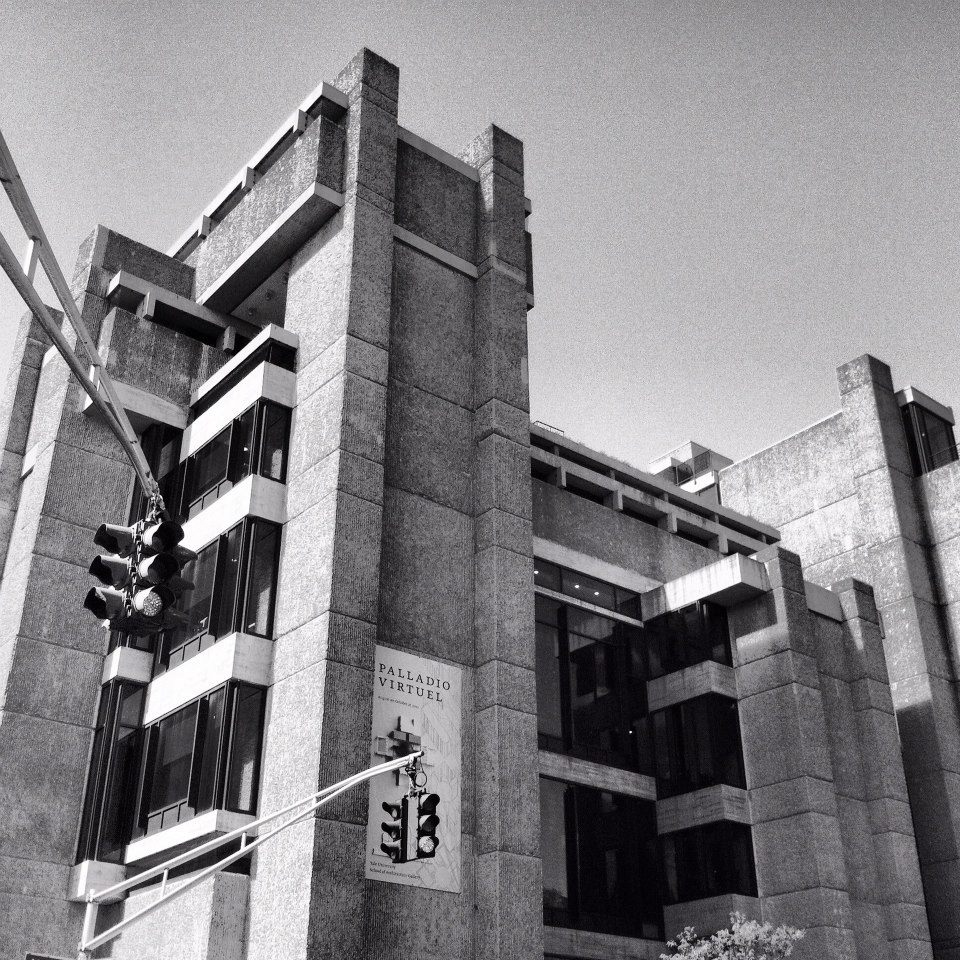 The Yale School for Art and Architecture building. Yale was listed among the top schools for theory, design, and research, but, like Harvard, didn’t fair so well in the more practice-oriented categories.

Should we be surprised that Ivy League schools are finding success in the traditionally ‘academic’ aspects of training, while a Polytechnic is leading in teaching technical expertise? Perhaps not. What is more intriguing is that while professionals are obviously highly appreciative of both styles of teaching, in the case of the Ivy League schools this admiration seems to be one-way traffic.

In the survey of students, the responses by those attending Harvard and Columbia (the only Ivy League schools with published student survey results) showed a body of students which tended to be ambivalent to architecture’s professional institutions, and the profession as a whole. Asked if they plan to become a licensed architect in the future, only 73% of Harvard and 61% of Columbia said yes, compared to a national average of 83.4%.

Nationally, 63% of students either already are, or plan to become LEED accredited. At Columbia, this drops to 44%, and at Harvard just 37% – and this in a profession which, as the report demonstrates, values sustainability very highly.

Finally, this ambivalence towards the profession of architecture manifests in fewer graduates being happy to work for others: asked what they plan to do after graduation, only 1.8% of students nationally predicted self-employment. At Columbia, this rises to 5%, and at Harvard to a colossal 12%. Let me reiterate that: Harvard graduates, despite being hugely coveted by architecture firms, are almost seven times as likely as other students to go it alone.

This smacks of an unhealthy relationship. Clearly, there is a type of architect – the type often produced by Ivy League schools – that is dissatisfied with the business of architecture. While they have a lot to offer the profession, they do not respect it and they get little in return from it.

Like most unhealthy relationships, correcting this problem will require compromises from both sides. The profession has to find a way to position itself closer to the Ivy League graduate’s conception of architecture, and Ivy League schools really ought to be educating students in a way that doesn’t leave them alienated by the realities of making buildings.

How might schools do this? The answer may lie in those “very nearly mutually exclusive” lists from earlier. The University of Southern California seems to be producing uniquely balanced architects, appearing on four of the five lists highlighted and six of the eight lists in total, with their undergraduate program ranked 7th overall. Sadly, the statistics can’t tell us exactly how they achieve this balance – but this university may be one to watch in the future.