What better place to watch a documentary on Jacques Herzog and Pierre de Meuron’s Beijing National Stadium—the so-called Bird’s Nest—than in the Hamptons, a stone’s throw from the site of their next big project, the new Parrish Art Museum? Next Tuesday’s New York premiere of Bird’s Nest—Herzog & de Meuron in China, by Christoph Schaub and Michael Schindhelm, will give Southampton audiences a preview of the 91,000-seat venue, set to open for the summer Olympics next month.

Though the trailer projects summer-movie-style bombast (“The Great Wall of China could not stop them” appears in all caps, with a tense score that practically begs for a Don LaFontaine voice-over), the early word suggests that the film is a close and measured survey of the thorny political terrain the Swiss firm navigated to get its 44,000 tons of swoopy steel built.

Best of all, it’s free, the better to save for those round-trip tickets to China—or, perhaps, Reporters Without Borders’ T-shirt, which, with an eye on the government’s stifling of internal dissent, renders the Olympic rings as handcuffs.

UPDATE: Bird’s Nest is available through 8/31/08 at amazon.com with their new service, The Unbox. 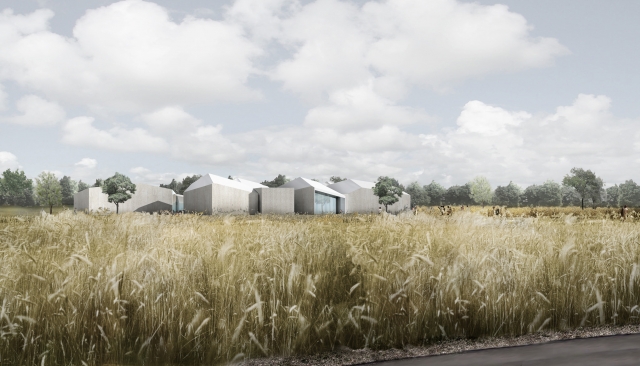 A rendering of Herzog & de Meuron’s Parrish Art Museum, seen from Montauk Highway. The museum is scheduled to be completed next year. 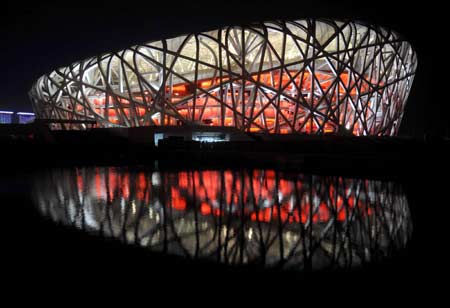 The Bird’s Nest at night 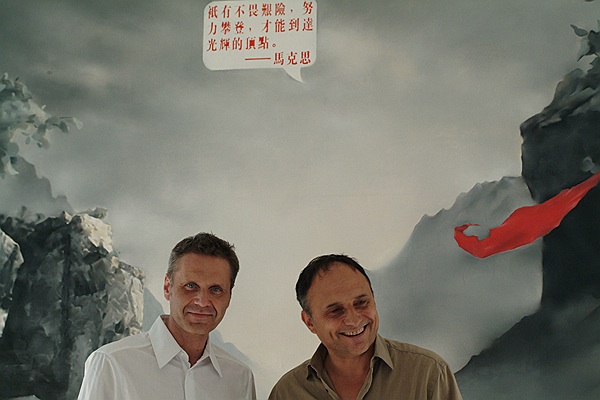