The modernist Koloman Moser gets his first American retrospective. 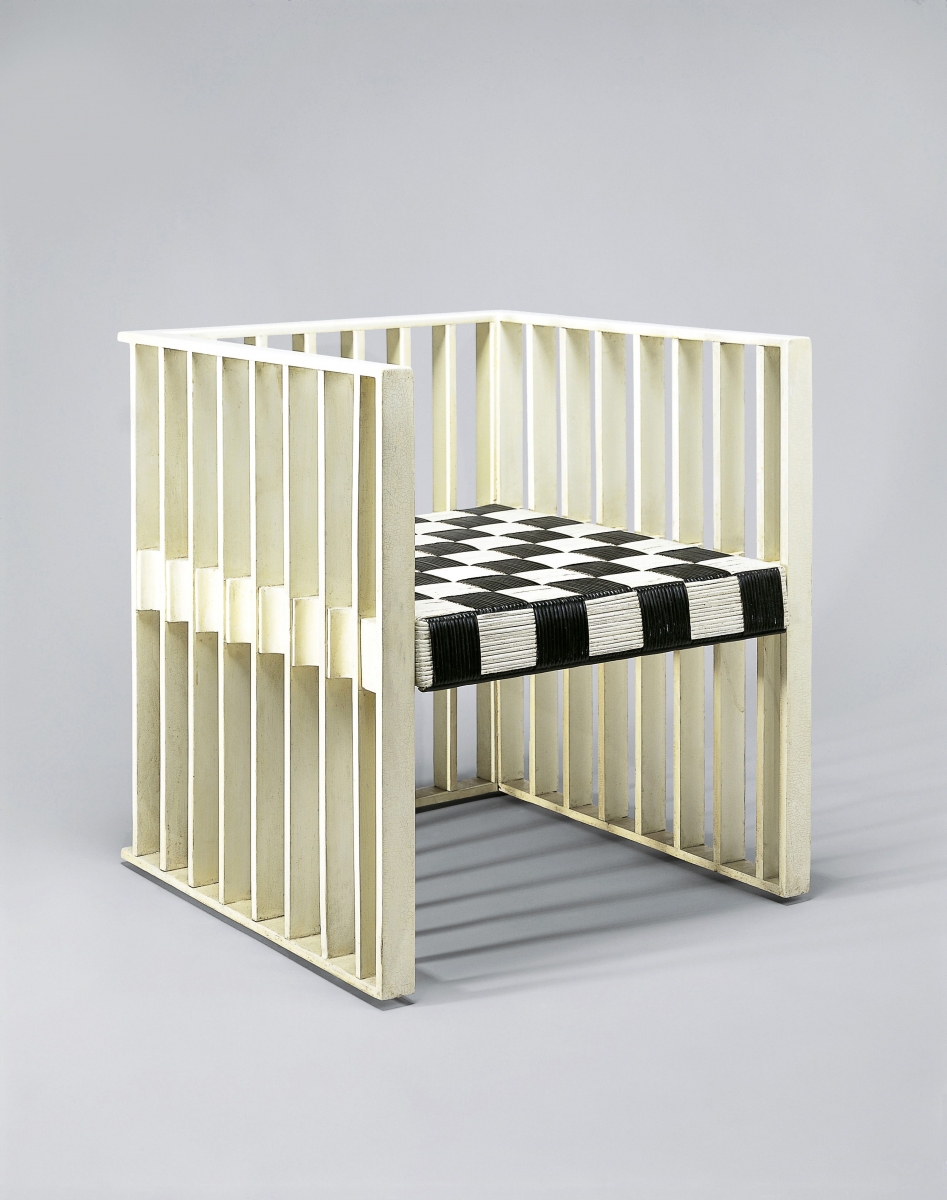 Koloman Moser brought a playful geometric sensibility to turn-of-the-century Vienna. Above: Armchair; in beech wood and with a woven seat; ca. 1903.

Koloman Moser (1868-1918) is ﬁnally getting his moment in the sun. This May, after more than a century of living in the shadow of his good friend, Josef Hoffmann, the Viennese modernist  ﬁnally will have his ﬁrst American monographic retrospective at New York City’s Neue Galerie. “I have worked on the subject for the past thirty years and it is ﬁnally materializing,” says the exhibition’s curator, Christian Witt-Dörring, Ph.D. Indeed, the time-consuming process of coordinating all the required loans for Koloman Moser: Designing Modern Vienna 1897-1907 stands as ample testament to what the proliﬁc artist and designer was able to accomplish in just a decade. As a founding member of the Vienna Secession and a subsequent alliance, the Wiener Werkstätte, Moser’s work in graphic design, interior design, furniture, lighting, tableware, textiles, wallpaper, carpets, and clothing earned him the nickname tausendkunster (thousand-artist) and deﬁned Vienna’s modern design aesthetic.

Courtesy the Museum of Modern Art/Licensed by SCALA/Art Resource, NY

The turn of the twentieth century was a time in which—as the work of Antoni Gaudi in Spain and Eliel Saarinen in Finland shows—a markedly nationalistic consciousness emerged across Europe. “In periods of big change, cultures look to when they were last great,” Witt-Dörring explains. For the French, it was Louis XV and Rococo. For the Austrians, the more simpliﬁed and geometric Biedermeier aesthetic became a source of inspiration for designers such as Moser. Focusing on his inﬂuence in applied arts and interior design, the exhibition organizes more than 200 works into three chronological rooms that show Moser’s remarkable departure from the decadent Belgian and French curvilinear style to a deﬁantly pared-down geometric abstraction. Conversely, what begins as planar works of graphic design quickly expands into the polyvalent three-dimensional approach so characteristic of the Wiener Werkstätte’s conception of the Gesamtkunstwerk (total work of art). 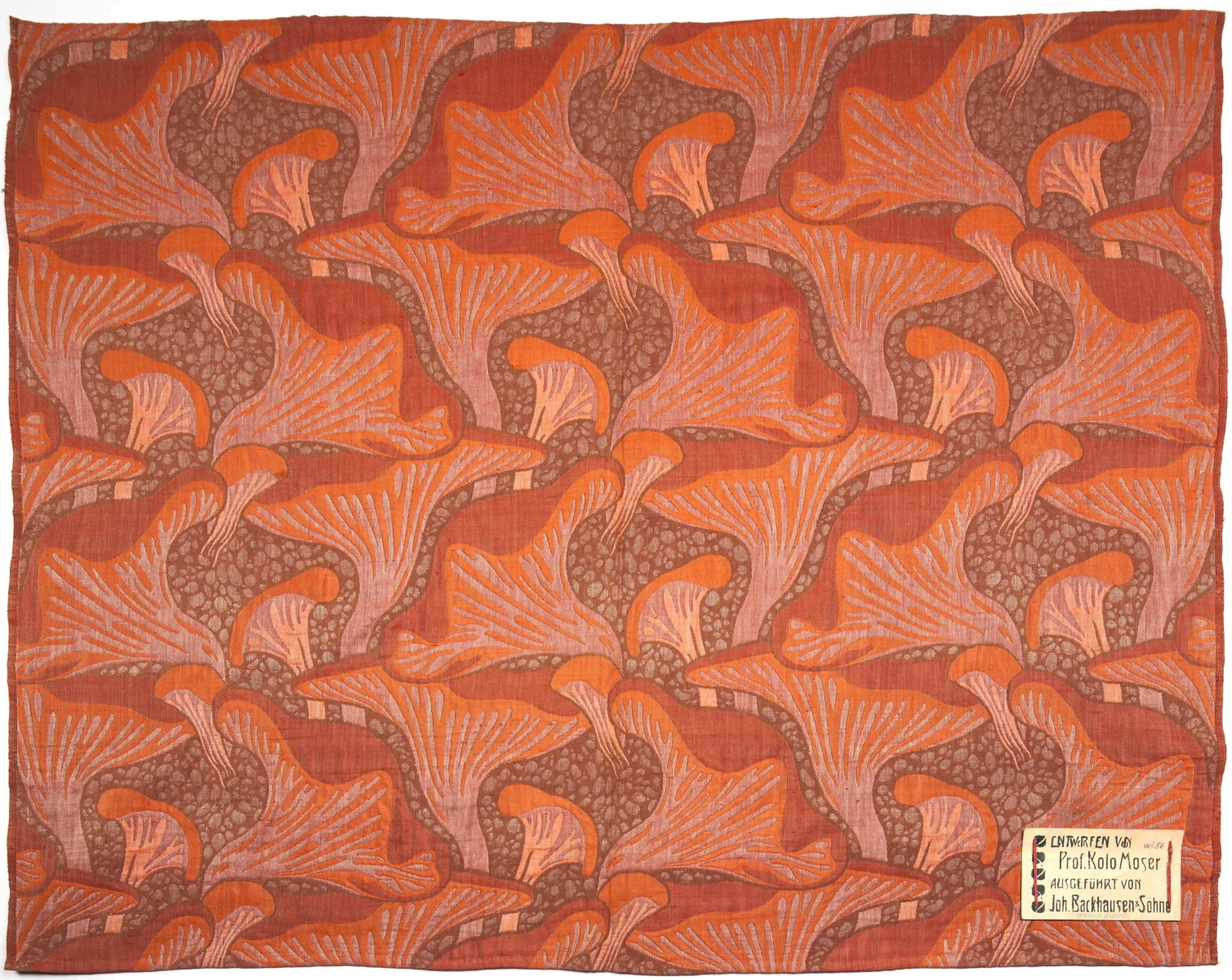 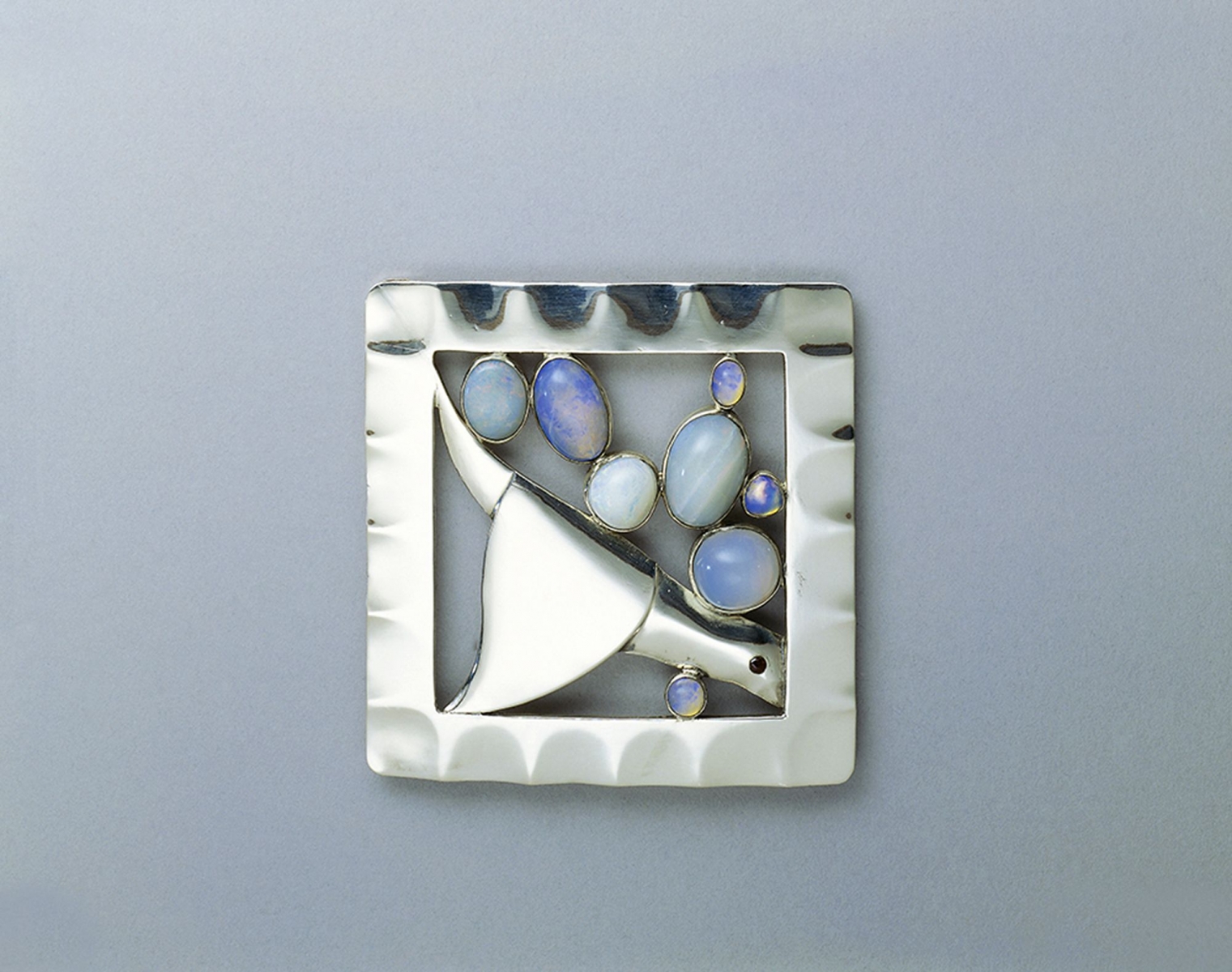 Hoffmann, as the Werkstätte’s co-founder, was more skilled in self-promotion, but “by really delving into his work and his evolution, I came to the conclusion that Moser is of equal importance,” Witt-Dörring says. Hoffmann and Moser were similar in their aesthetic philosophies, yet markedly different in their methodologies. The exhibition seeks to celebrate the ways in which Moser’s background distinguish him from his more architectural colleague. Unlike Hoffmann and his architectural approach, Moser—as a painter—was more playful and free: “Moser had fun,” Witt-Dörring says. This is nowhere more evident than on the ﬁrst page of the ﬁttingly substantial illustrated catalog, where a tousle-haired Moser appears in proﬁle, a chalk circle mischievously drawn about his head like a halo. A  century after his death, perhaps Moser will now be canonized and  take his rightful place among the saints of modern design. 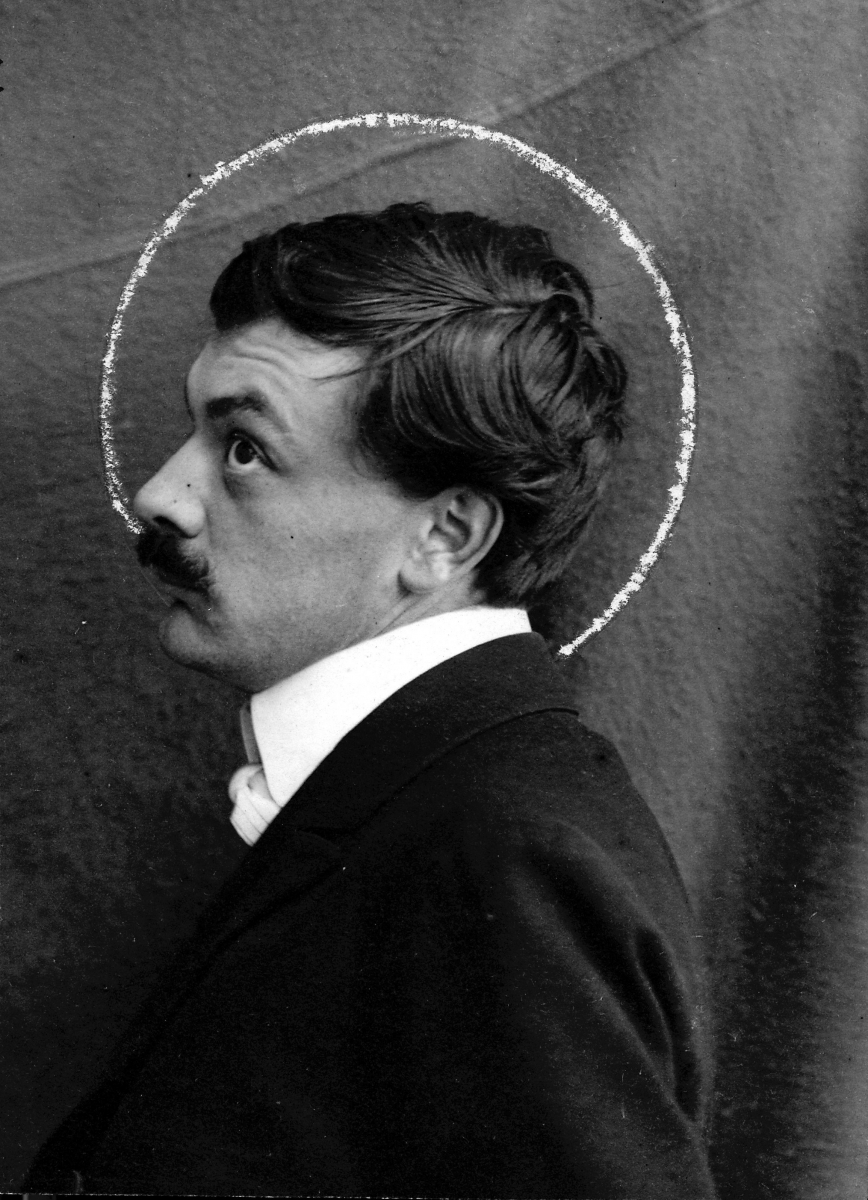