We visit the young Brooklyn designers and talk about their love of design, games, and history.

Fredericks & Mae’s first workspace was a living room infested with cockroaches, and their first studio was a summertime rooftop; their second studio was a one-time winter basement, in which the taller half of the design twosome couldn’t standup straight without a bend in his neck or a slump of his shoulders. But they, Gabriel Fredericks Cohen and Jolie Mae Signorile, are doing well now. Having two months ago transitioned into a spacious new studio on the Williamsburg and Bedford-Stuyvesant border in Brooklyn, Fredericks & Mae designs and produces handcrafted objects for an ever-growing local-and-international, wholesale-and-retail list of clientele. Their products include ornamental bows, variegated arrows, kites, board games, and anxiety-reducing worry beads.

Cohen and Signorile were in the same graduating class at Oberlin College. Both were double majors studying toward degrees in art and politics but only met after being serendipitously assigned to adjoining art studios their senior year. “We got a materials crush on each other,” Cohen says. “Jodi had these little piles of army men and tape.”

“Gabe had all this thread, and doles, and he was doing a lot with threaded installation; and, I think, also, doing things with little army men,” says Signorile. “And we had different work schedules so we weren’t actually meeting.” They were only ever seeing what the other had left behind. 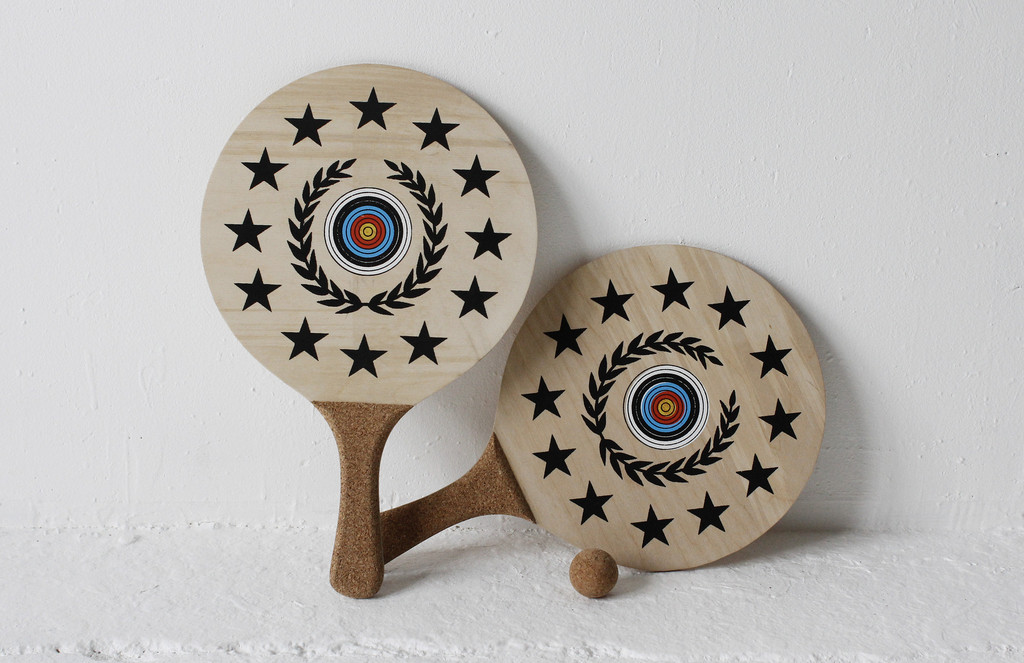 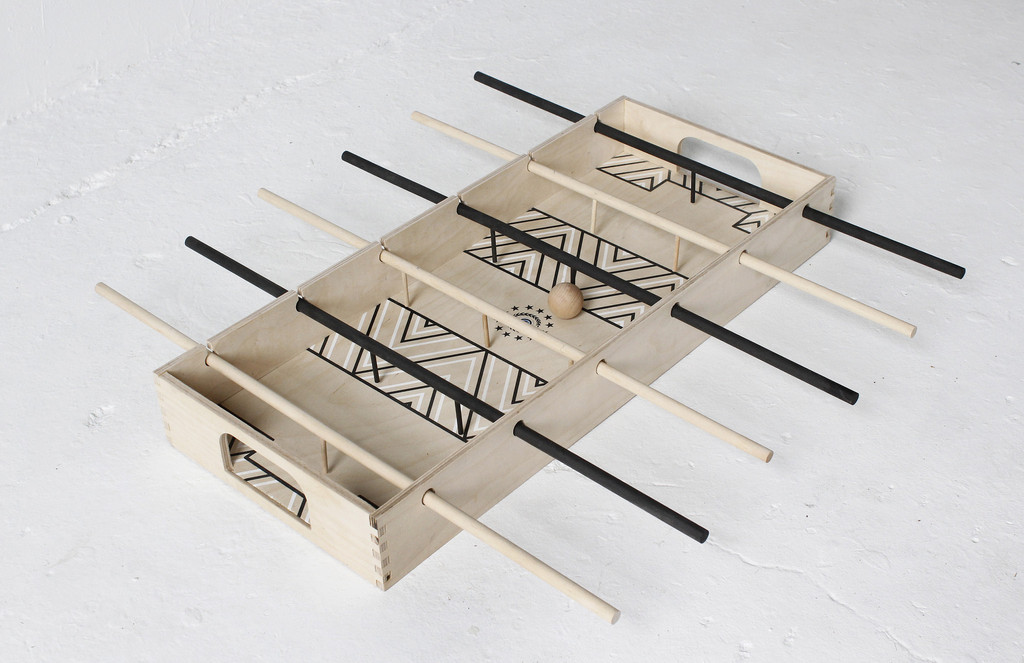 A stylized, stripped-back rendition of a foosball table, which figured into a participatory event at the Museum of Arts and Design last year.

After collaborating on a joint art show—their final student project—they set out from Ohio to New York. Signorile remembers the moving day as a whirlwind of panic, trying to cram needed art supplies and implements into a U-Haul, nervous about leaving Oberlin’s facilities and boundless atelier space—only to move into a Brooklyn apartment where “the [previous tenants] hadn’t even moved out yet.” And then there was the shock of tight spaces. “Everything got smaller,” Signorile says.

The two are a charming, talkative pair who in many ways embody—in dress, sense of humor, and cadence of speak—the emblematic image of millennial-aged, warehouse-inhabiting Williamsburg artists. “Jodi helped me transition from Dutch architect glasses—the ones with black plastic, squared frames,” Cohen says jokingly. Their products play with historical themes in a knowing way, like their “War Games” series, which reimagines some of the world’s favorite games such as backgammon and checkers.

They are attracted to objects, they say, that have histories and bear the marks of different cultures. For instance, a trip to Greece inspired a collection of wooden bocce balls, which require a process of taping and painting the balls over and over, some four times in total. Their elegant take on a bow and arrow was a pointed exploration into the origin and importance of the weapon, which can be traced back to the Middle Ages, precolonial Americans, and prehistory. “Politics informs the types of conversation we have about objects, the way we think about the origins of an object,” Cohen explains. “The arrows aren’t about politics but they are informed by politics.” 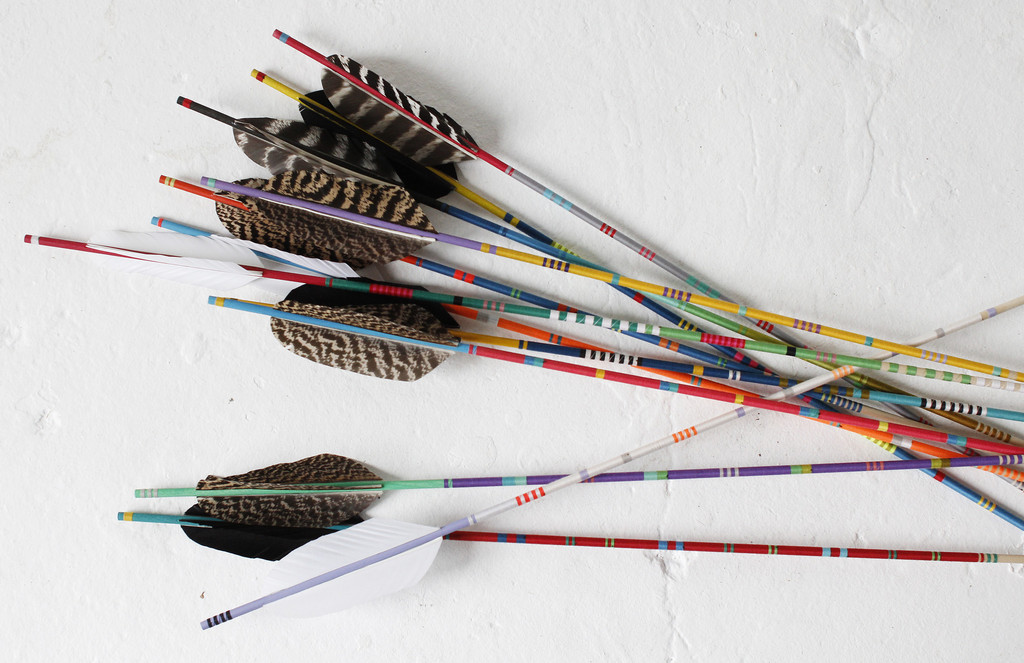 The pair’s objects are influenced by politics and history, the designers say.

“The arrows have a colonial context and we are aware of that,” Signorile adds. The two suggest that costumers don’t actually shoot their bows and arrows unless they’re highly trained. Lacking formal training herself, Signorile now knows their efficacy. She put a hole in their studio wall.