How our most famous railway station managed to become a centenarian, now chronicled in a new book

The view looking up nearly any avenue in Manhattan is more or less the same: buildings line a ruler-straight street all the way to the horizon. But the view up Park Avenue, south of 42nd Street is cut short. Grand Central Terminal, the city’s iconic train station sits over the avenue, which leads up to it like a grand boulevard. Its preeminence in the physical landscape accurately reflects the terminal’s preeminent place in New York’s cultural landscape as well. Grand Central has remained in this spot for one hundred years; it almost seems as though this is the only way it could have been. 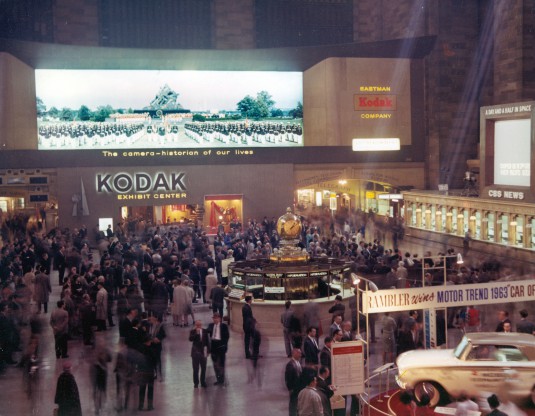 In commemoration of its centennial the New York Transit Museum has released a new book, Grand Central Terminal: 100 years of a New York Landmark. Rather than try to offer a comprehensive history, the book takes a close look at various moments in the terminal’s life. Through these vignettes, we’re reminded that it was not the functionality of the station, or the magnificent architecture alone that gave Grand Central its staying power. Rather, it was the Grand Central’s ability to carve its own special place in the city, and come to represent so many different things to different people. Imagining New York without Grand Central Terminal now is like trying to imagine it without a Central Park or a Wall Street. 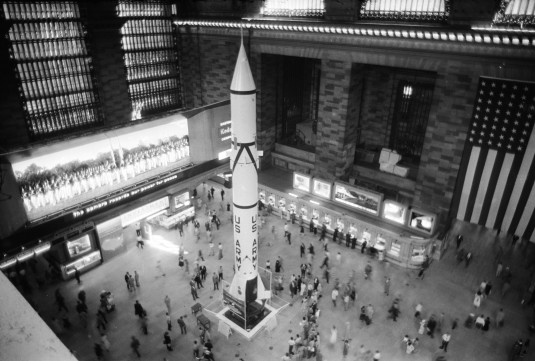 Architecturally, Grand Central is a beaux arts masterpiece: the clock over its information desk, the deep blue sky that covers the ceiling, the magnificent sculpture of Mercury crowning the building’s exterior are all New York City icons. The book shows plenty of this, too. But in New York, even an icon is not guaranteed longevity. Grand Central is still here because it has made itself into much more than a railway station. Over the years it has housed countless businesses, an art gallery, tennis courts, and a television studio. It has been the location for numerous films, and a venue for exhibitions, parties, and performances. It was the seed that fermented the growth of midtown Manhattan into its current form. These aspects are what make Grand Central irreplaceable, and these same characteristics are what the book succeeds most in showing. 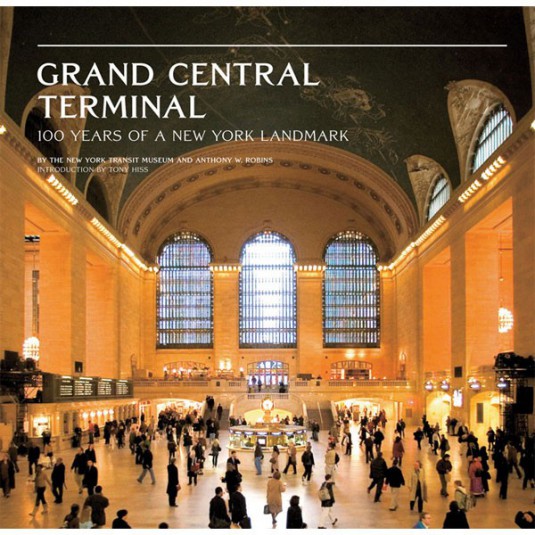 Even as railroads declined in the middle of the 20th century, and its future seemed in doubt, Grand Central Terminal remained a mirror of our culture, a tourist destination, a showroom, the epicenter of an entirely new neighborhood, and so much more. No single reason can explain why the station has endured as long as it has, but they all attest to the terminal’s ability to continually draw and inspire visitors. And besides, it’s one of the greatest rooms in Manhattan! All photos courtesy Abrams Books Brian Bruegge is an undergraduate student at Fordham University, majoring in communications and media studies, and history. He also studies visual arts and environmental policy, and has previously written for several other websites and publications on a range of topics.