The graphic master has written in these “designlogs” every day since 1973.

Since 1973, famed graphic designer Lance Wyman has kept a daily record of his ideas and inspirations—from sketches of logos, to notes from conversations, to color swatches, to detailed specifications. He calls these journals his ‘designlogs,’ and a new Kickstarter campaign, launched by independent publishing house Unit Editions, hopes to make them available to the masses.

In the campaign video (below), Wyman explains how his work in Mexico—designing the graphics for the Metro, the Olympics, and the World Cup—inspired him to organize his creative process through daily documentation: “I wanted to keep some kind of record of what I was doing, as far as keeping in touch with the complexity of the design I was getting into. I had just come back from Mexico, and that was a complicated bunch of work […] And I think the logs really helped me keep in touch with my part of all of that. They gave me a chance to walk away from something and then come back to it. I can go back in a couple weeks and see the first vision of it. Sometimes I’ll forget where exactly that happened, and the logs let me go back and do that.”

Unit Editions has photographed all the pages of the ‘designlogs’ and compiled them into an 872-page book titled Lance Wyman: The Visual Diaries 1973—1982. As of this post’s writing, the campaign has reached $70,106; it has three more weeks to attain its goal of $90,616. Rewards for contributing include postcards, bookmarks, graphic tees, and even a limited edition ‘Artist’s For Obama’ poster. Learn more here. 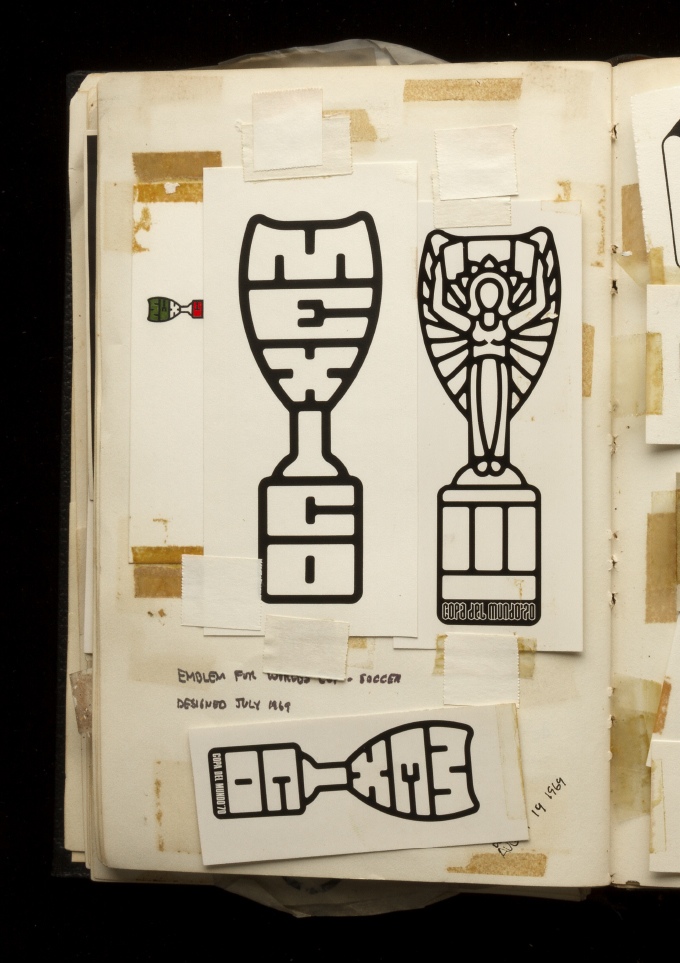 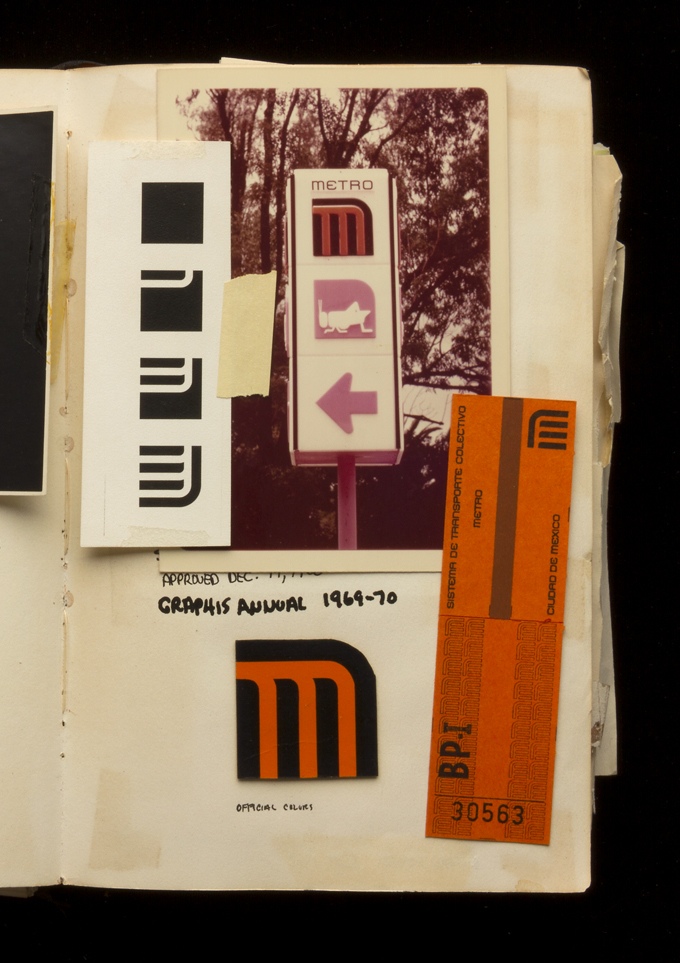 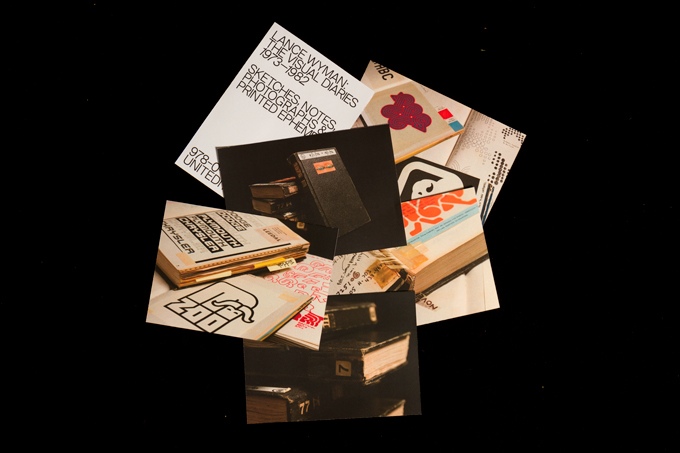 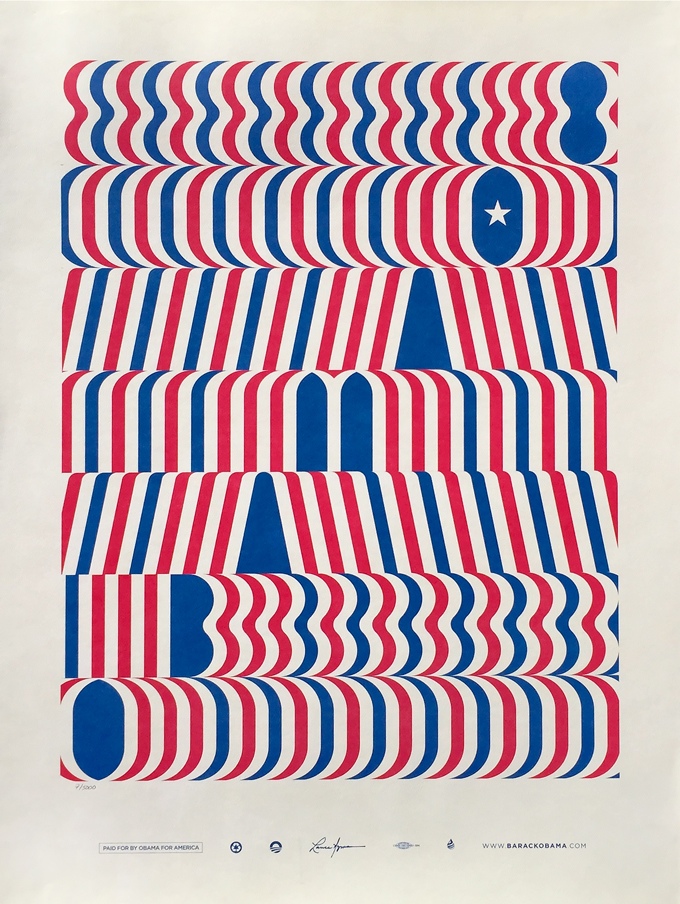