Log Off and Hit the Road: Learning from Corbu (Part 1)

The importance of stepping into the real world, observing it closely, and sketching it

MoMa’s landmark show, Le Corbusier: An Atlas of Modern Landscapes, offers many new insights into the creative mind and career of a most influential and controversial personality in modern architecture. My take away: the value Corbu gave to travel as a tool for learning to understand place.

Today as we follow in real time online, Zaha Hadid’s latest designs being built anywhere in the world, the MoMA exhibit highlights the deep and unparalleled value of real experience. We learn that Corbu invested his earnings from his first project, Villa Fallet, to reach out to the world beyond the Jura Mountains and the hills surrounding his hometown of La Chaux-de-Fonds. His first trip to Italy, to see the classicism he had been studying in books, started a lifetime of travel. He studied the buildings and the streets, while he captured the more subjective qualities that gave character to a place.

In Turkey he understood Istanbul’s intricate urban layout and captured how the light over the Bosphorus could bring liveliness and soul to the exotic city.

He spoke of entering “the body and heart of a city” before designing for it. His solutions for a modern urbanism, now thought of as utopian visions, were spun from his knowledge, as he called it, of “the intimacy of a city.”

Detail of Le Corbusier’s skect of a Landscape Along Water’s edge With Bathers – pencil, gouache,pastel and watercolour on paper, 1918-20, Fondation Le Corbusier 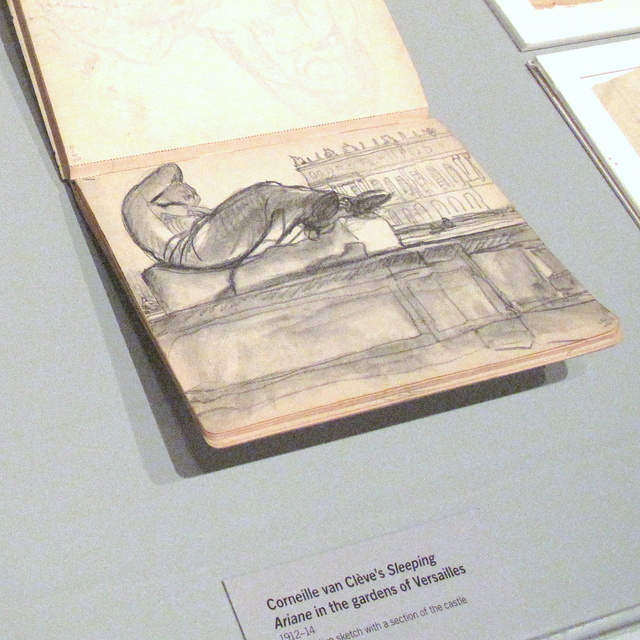 Le Corbusier’s Paris skecth book on display at MoMa, featuring a skecth of sculpture in Gardens of Versailles, 1912-1914

That same hunger for experience and quest for a more thorough grasp of the meaning of a place has also inspired the young Brazilian architect, Rafael Brych, to take a sabbatical and see the world, starting last March. “I have always believed that to do good architecture it is very important to understand people in a general sense and how culture plays in the evolution of our society. And what better way to do that than by traveling?” he said when we recently sat down over coffee in Brooklyn to talk about his journey.

After leaving Sao Paulo and his award-winning firm Arkiz, Brych arrived in New York, his first stop. Though he hasn’t decided what’s next, he knows that there will be stops in Tokyo, Moscow, Beijing, Hong Kong, and Istanbul. In each city he will stay as long as he feels it necessary to absorb the life and feel of the place, at the same time remaining open to what opportunities might come his way. He sees this journey as a means of bettering himself, both as a professional and a person, by going “to places that get you out of your comfort zone, where you can experience and learn either from its culture, architecture, people, or just the natural beauty.”

Ironically, as we discuss the limitations of virtual vs. real experience of a building or a place, Brych refers to a Corbu masterpiece: “Being on the real site, changes the experience of seeing a building completely. I remember the first time I visited Ville Savoye. I felt I was discovering the building almost as if I was seeing it for the first time, as I walked through it, examining every corner, noticing details and nuances, even though I had studied that building many times in books.” 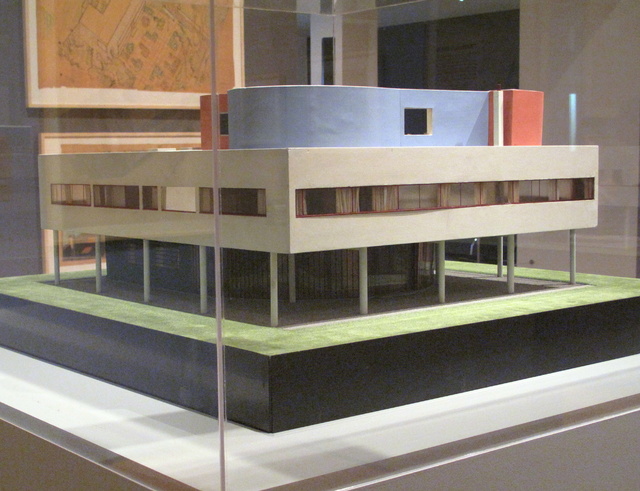 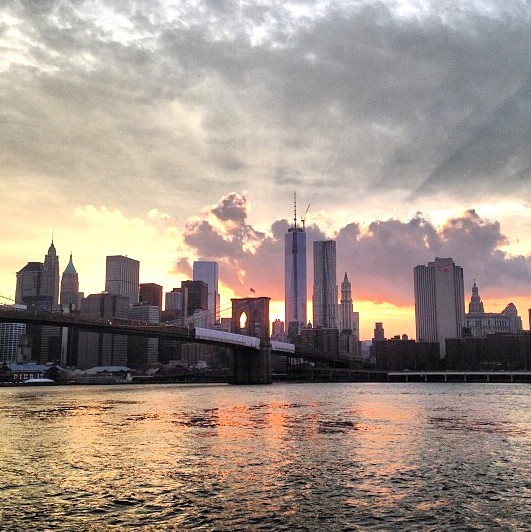 It is still early in Brych’s globe-trotting odyssey, but it seems like his New York City immersion is working: He found his Zen place at a Dumbo park from which to contemplate the city’s skyline at sunset, experienced a breakdance-graffiti-rap-battle-palooza at 5Pointz in Queens, and having truly tapped into the New York-minute, he began to yearn for a Mexico beach getaway to take “some time off the busy life in the city.”

The discrepancy of a reality check versus remote interpretation of a building is not a new phenomenon. That other revolutionary invention of the 20th century, the photographic camera, was instrumental in spreading modernism’s preachy principles, but it was also instrumental in spawning   much of its misinterpretations.

As our digital age evolves, our generation’s challenge is coping with the deluge of architectural images available online–think what will happen when GoogleGlasses take off!–devoid of proper contextualization and full understanding. 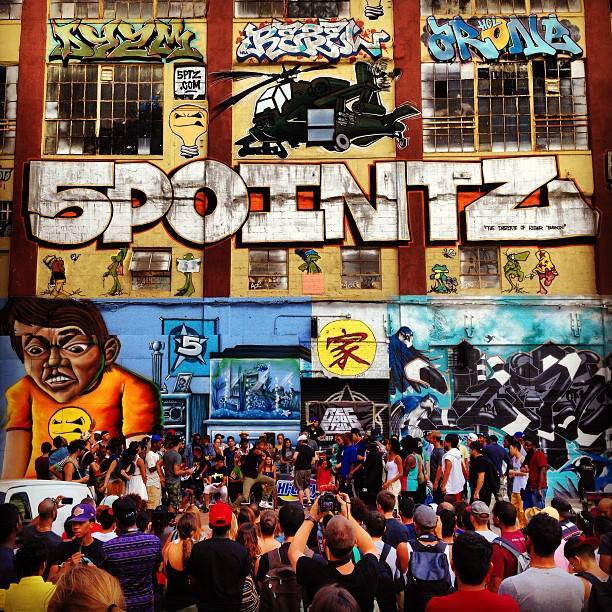 In preparation for developing his preliminary sketches of La Tourette Convent near Lyon, Corbusier sketched the surroundings, noting that he “sniffed the topography.” Quite possibly this was one of his legendary hyperboles, but there’s no question that Corbu knew that at some point you need to put the book down and step into the real world.

The good news is that summer is not yet over. There’s still time.  So get out, walk, run, drive, fly or ride and smell the horizons! There’s no telling what great adventures and experiences you might accumulate. 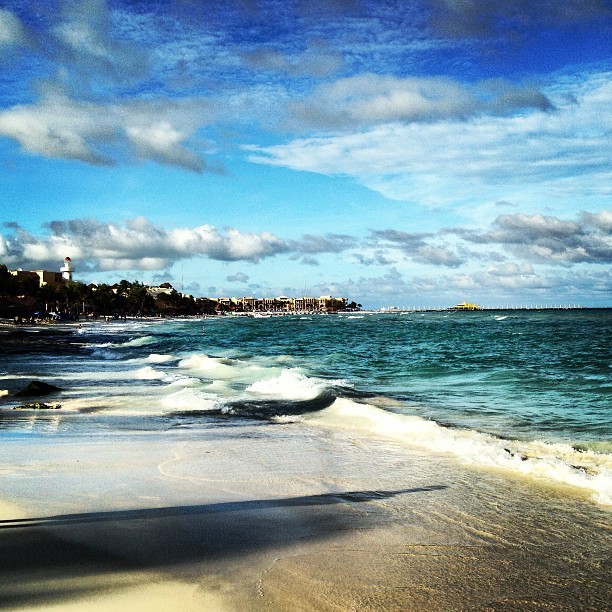 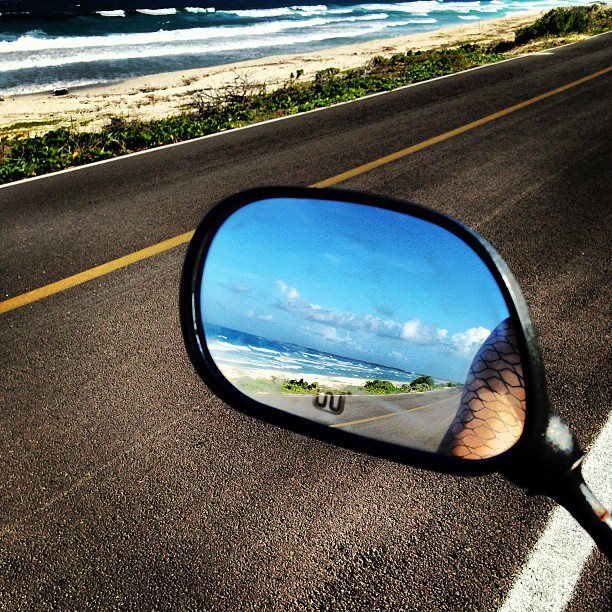