A groundswell of play advocacy in Philadelphia

Smith Playhouse is like a huge, masonry dollhouse with playground set in the fields and woods of Philadelphia. Serving children of all races and socio-economic classes for over 100 years, the place  retains the spirit of a melting pot.

Designed by successful 19th century Philadelphia architect James H. Windrim, the building is, at 16,000 sq. ft., mansion-sized but was never a residence; built by Richard and Sarah Smith as a memorial to their own adult son Stanfield. Out of view from the flow of traffic, the building and grounds are an urban cultural gem that too many Philadelphians don’t know exists. “That’s horrible!” exclaims Meg Wise, executive director of Smith Memorial Playground & Playhouse, readily acknowledging that their current lack of visibility is a challenge on many fronts.

Wise, who came on board two and a half years ago, works hard to rectify Smith as an “active change agent not a hidden gem. Space is not the end result, it’s a starting point to help families engage in play, help families connect with each other, a ripple effect. You can improve the world,” she says. Wise has a mandate to raise funds for both capital improvements and programming expansion. A nature-based pre-school is in the works at Smith and, longer term, social services and educational activities that aim to heal and strengthen some of the poorer, surrounding communities especially.

Wise elaborated on a discovery that is a remarkable part of their mission, “One thing we’re finding out is that a lot of parents don’t have play memories. We meet adults who were raised in traumatic situations – maybe an unstable home, time spent in foster care or transitional housing, or with parents who were worried about dangers on city streets or were stressed from juggling multiple jobs – who do not have play memories to draw on. We think it’s really important to remedy that, and to help these young parents discover play so they, in turn, can help their kids develop powerful play memories for the benefit of the whole family.”

Adults who were fortunate to be at Smith as children themselves now whiz down the vintage, bowling alley-smooth wooden slide on burlap bags, delighted to share a memorable tradition with their own children or grandchildren. 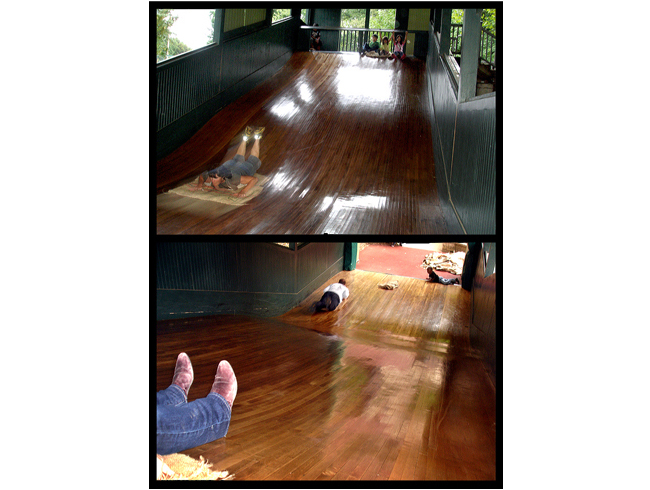 The inception of Smith coincided with the late 19th century Playground Movement that sought to create healthy play refuges for city children. Today there is a groundswell of play advocacy in Philadelphia, symposia and the like, that Smith is either part of or actively initiating. 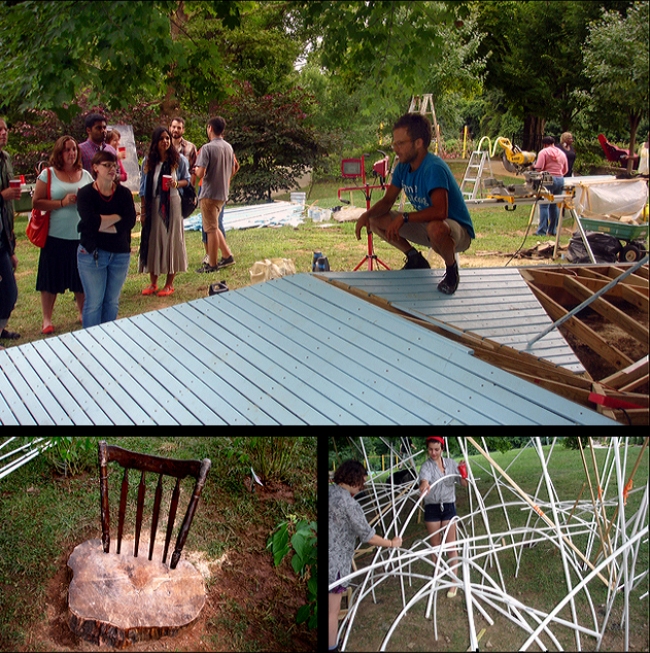 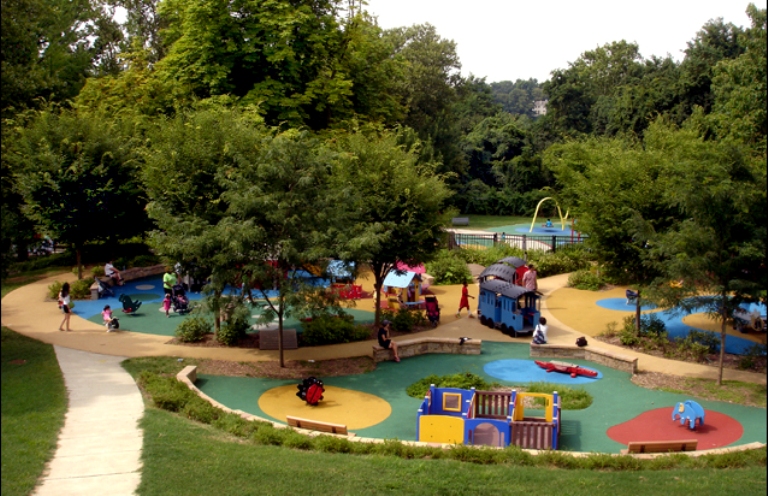 In recent years, Smith, even with family free admission, has managed to acquire state-of-the-art outdoor play equipment along with renovation of the century-old Ann Newman Giant Wooden Slide. Playhouse rooms with varnished wood trim are virtually unchanged, filled with natural light, toys, books and structures for the youngest (5 and under) kids.

Of course, each generation re-invents how to raise kids, determined they’ll never make the same mistakes their parents did…only new ones. Wise cites some well-intentioned parents who rush to hire expensive “play coaches” so their child has a better chance of getting into the “best” pre-schools, for example. A great smack-your-forehead moment in the history of child raising, if ever there was one.

Wise distills the essence, “Kids are natural experts at play. So let’s get out of their way and let them do what they want to do. Kids need unstructured time with their peers. They learn to assess risk, play on their own terms.” 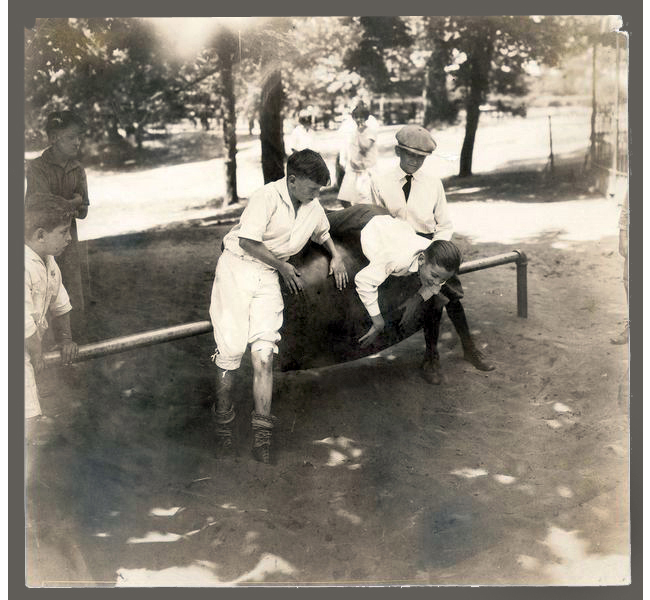 Smith stands unfettered by reactionary educational fads that dispense with recess as a waste of precious learning time. Inside and out, it endures as a symbol of and timeless haven for childhood.

Wise, optimistically, envisions a day when Smith Memorial Playground & Playhouse will no longer be needed as a bastion of enlightened child development. Joyful play will have been restored to its primary importance throughout Philadelphia. What then? Wise says, “We’ll evolve.” 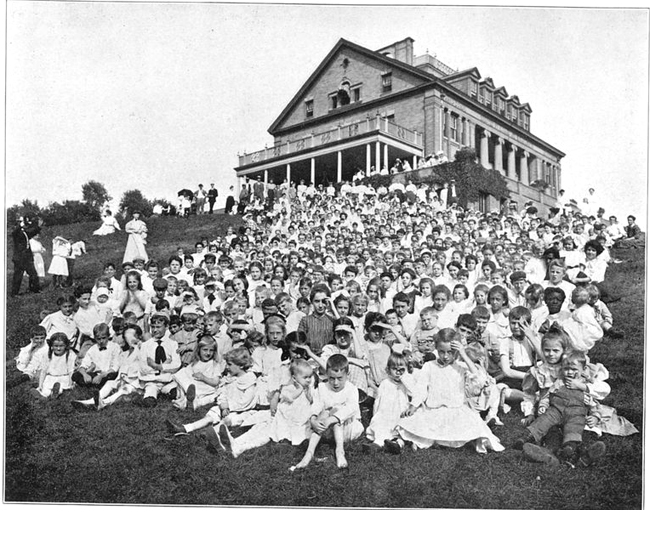 Joseph G. Brin is an architect, fine artist and writer based in Philadelphia, PA.