The final group from this year’s cycle is diverse in typology and scale—but they all shared one recurrent theme: a very specific sense of place.

The MCHAP award was founded in 2013 by the dean of the Illinois Institute of Technology, Wiel Arets, with the goals of both shining a light on the architecture of the Americas as well as promoting an holistic approach to the built environment. It is the only award that focuses just on the American continent. “MCHAP is the Americas prize, North and South,” says Arets.

Moreover, it considers only buildings in which all components—including interiors and landscape elements—are finished and in use.

More than 250 entries were submitted; six renowned jury members narrowed them down to a group of six finalists. “We wanted to find projects that could function as some kind of model or prototype moving forward, that could open new territory for the discipline,” says juror Stanley T. Allen, former dean of Princeton School of Architecture and founder of SAA/Stan Allen Architect.

Jury members also visited each of the finalists’ buildings, talking to the architects but also the clients, thus treating the architect/client relationship as a fundamental part of the creation process. Furthermore MCHAP jurors also opened the process to local communities. “We had a community meeting with every constituency of each project” said director of MCHAP, Dirk Denison.

The final group from this year’s cycle is diverse in typology and scale. The finalists include a weekend house, a cultural foundation, a university, a housing project for homeless or formerly homeless people, an office tower, and a museum. But they all shared one recurrent theme: a very specific sense of place, or “placeness” as Denison would say. “All of the projects have embedded landscape, on top, next door, through the section, through the plan,” says Denison. Adds juror Allen: “Landscape is a stronger protagonist in the architecture of the Americas.”

Although the projects are all American, the architects are a mixed bag of nationalities, proving that localism is a concept that can and should be understood by designers all over the world. In a way, the buildings bring regionalism back to the table—not by referencing historic styles, but by engaging with the surrounding landscape in a sophisticated manner. “Architecture is the new geography,” notes Yvonne Farrell from Grafton Architects, “and each place on the earth is special.”

Grace Farms from SANAA is the quintessential building that adapts to landscape. Also known as “The River”, this meandering pavilion-like building hosts the Grace Farm Foundation, a non profit organization in New Canaan, Connecticut that promotes art, justice, community and faith. 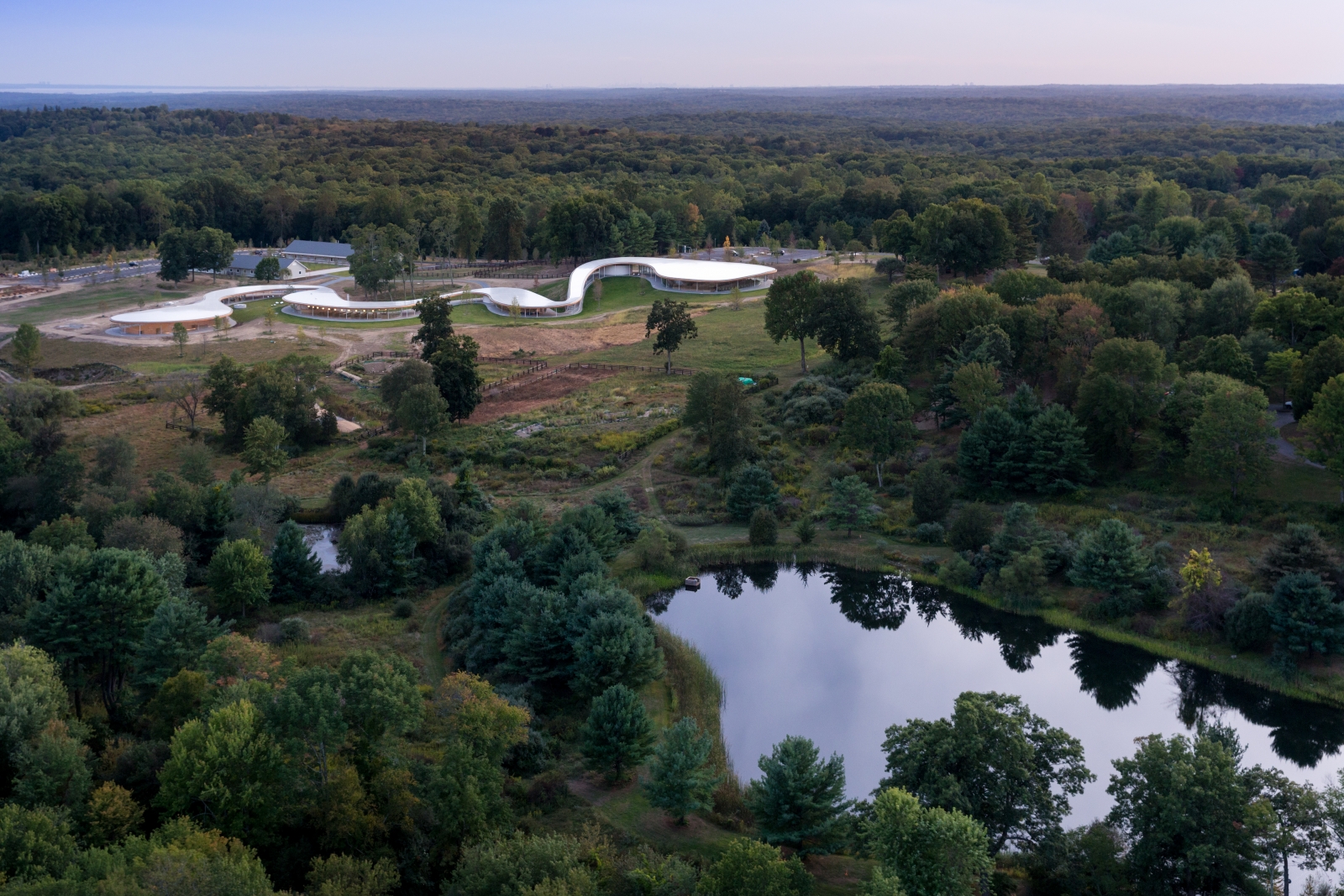 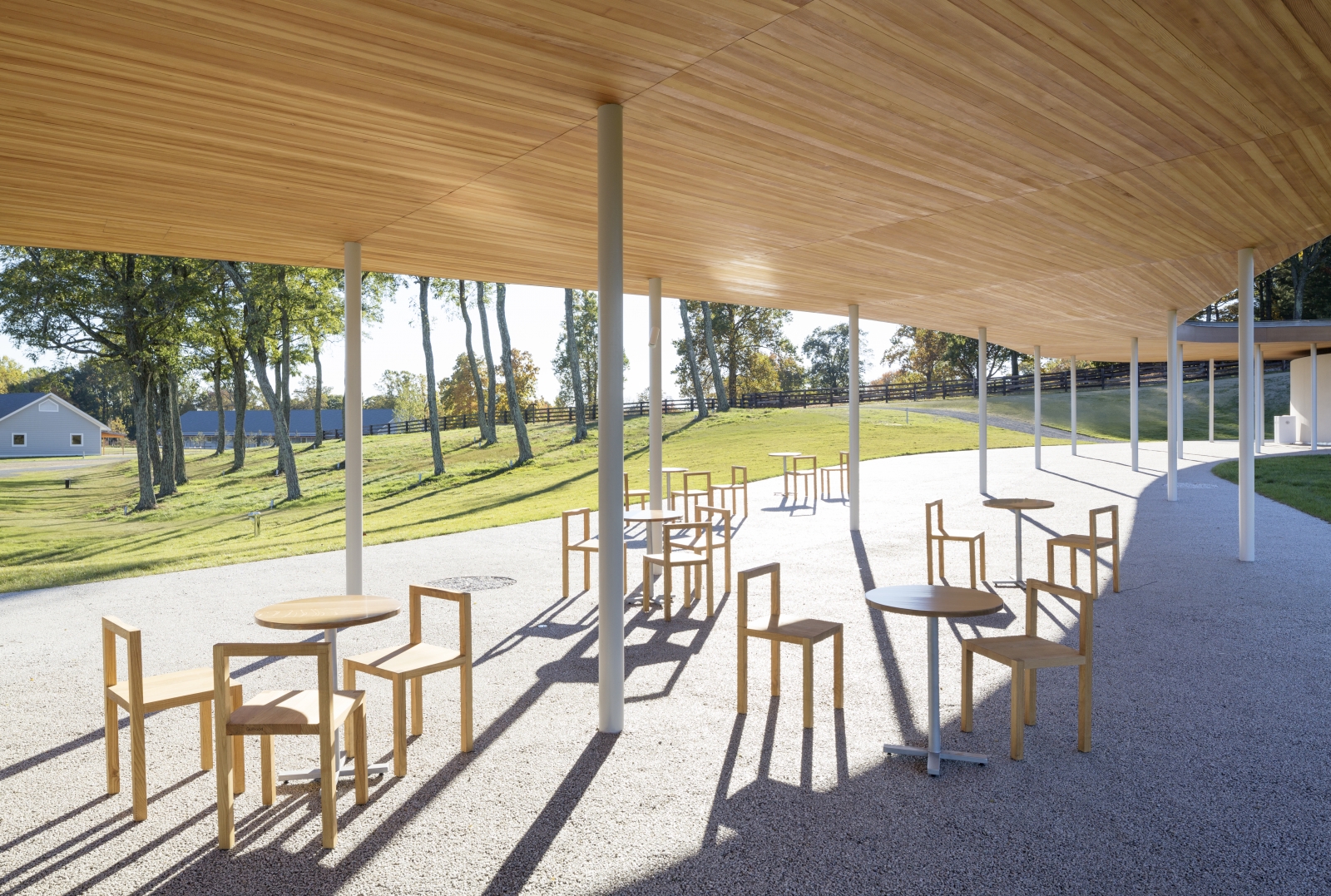 Spbr’s Weekend House in São Paulo, Brazil brings the beach into the city, according to Angelo Bucci, founder of spbr arquitetos. 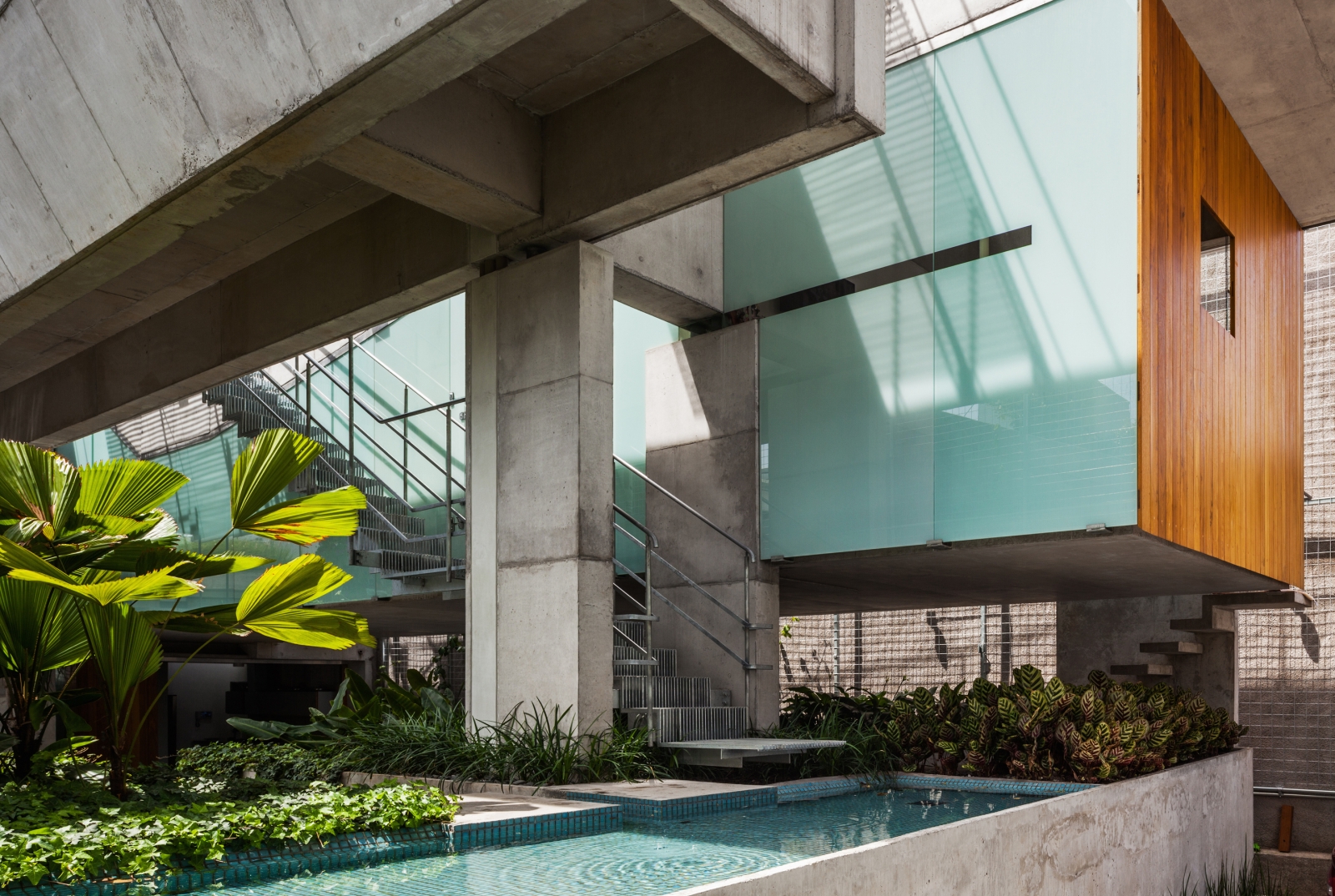 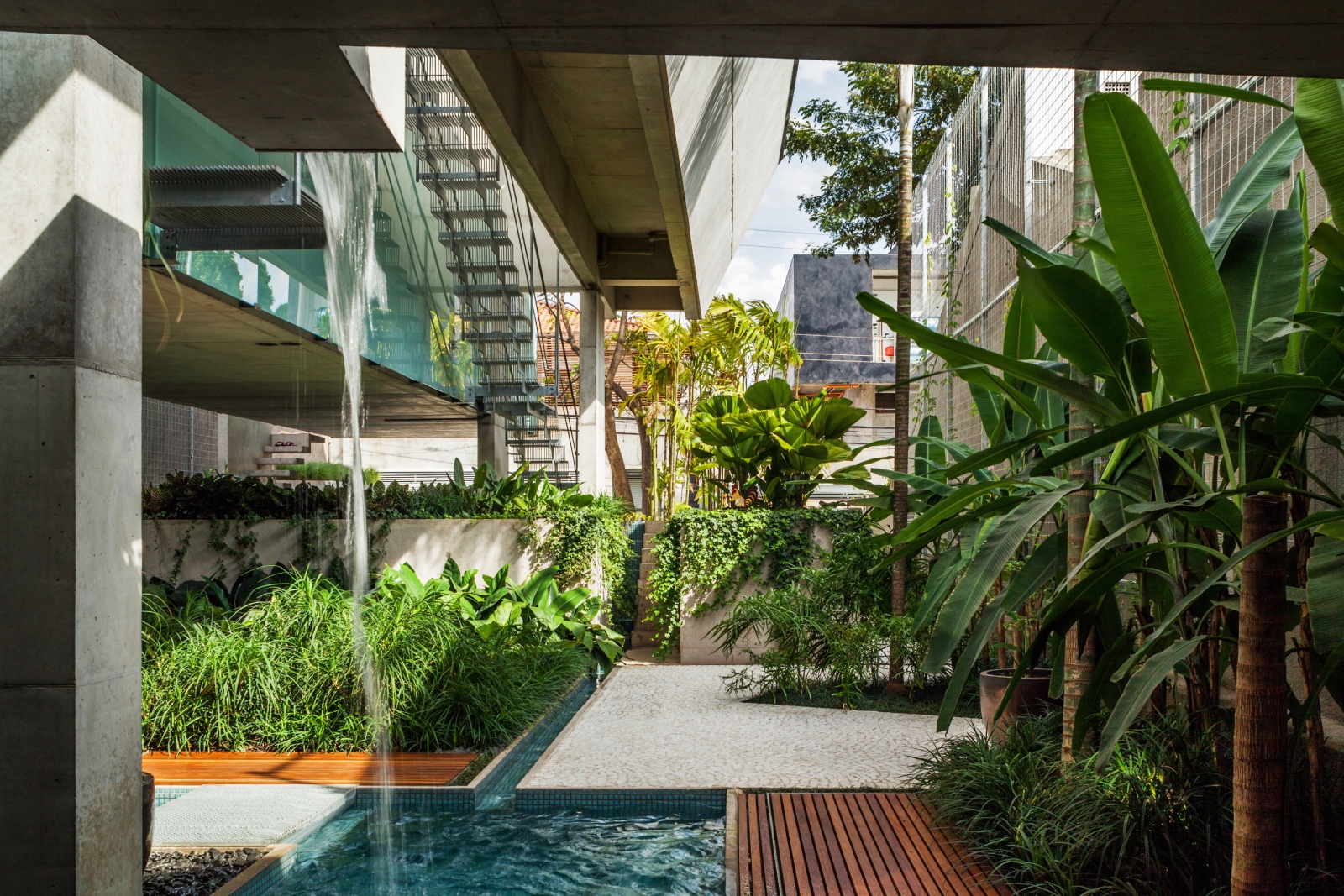 The UTEC University’s New Campus in Lima, Peru, designed by Grafton Architects, similarly recreates the topography of the city.The Utec building, which resembles a concrete hill, responds to its jagged landscape. 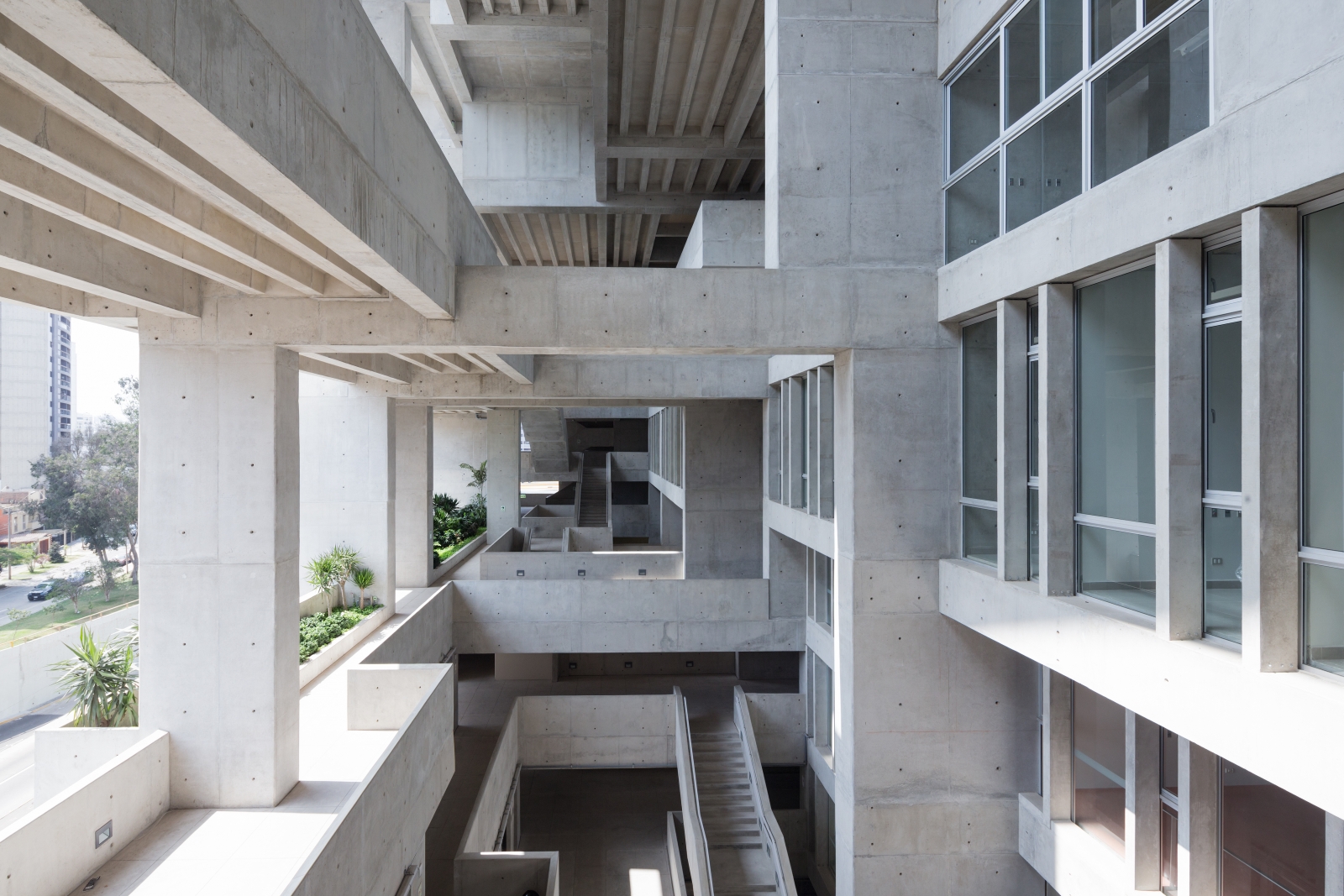 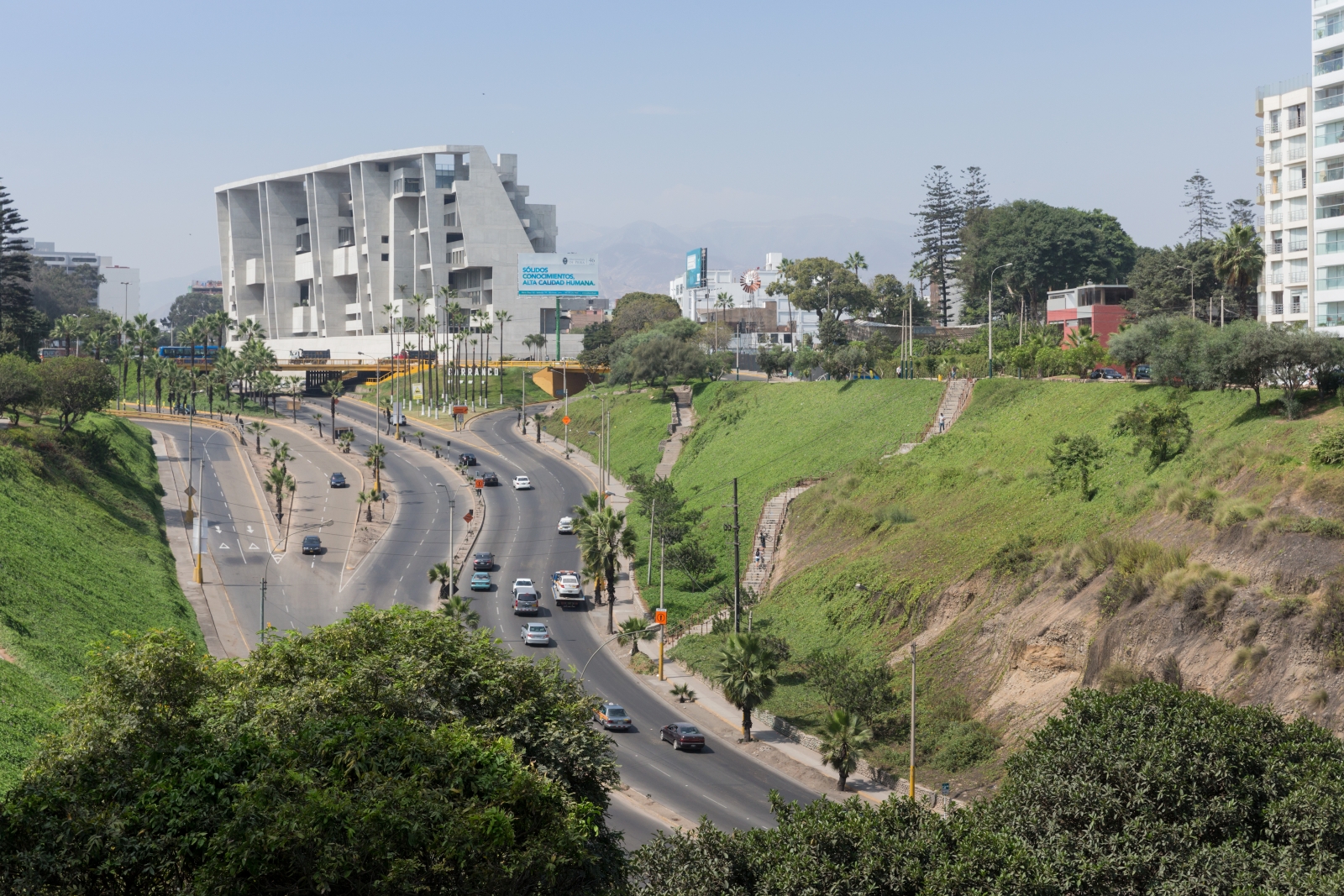 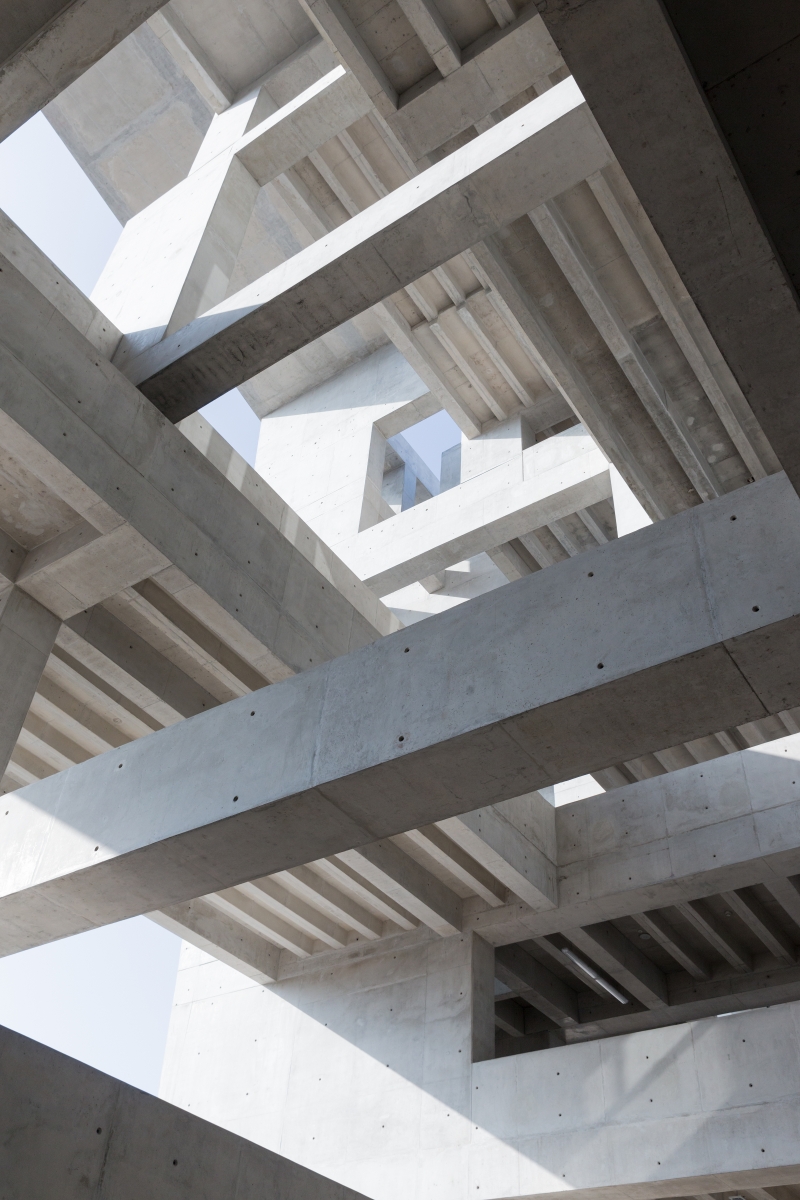 Tower 41, located in Mexico City and designed by Alberto Kalach, ingeniously works around the constraints of the site and establishes a connection with its surroundings via multiple viewpoints. 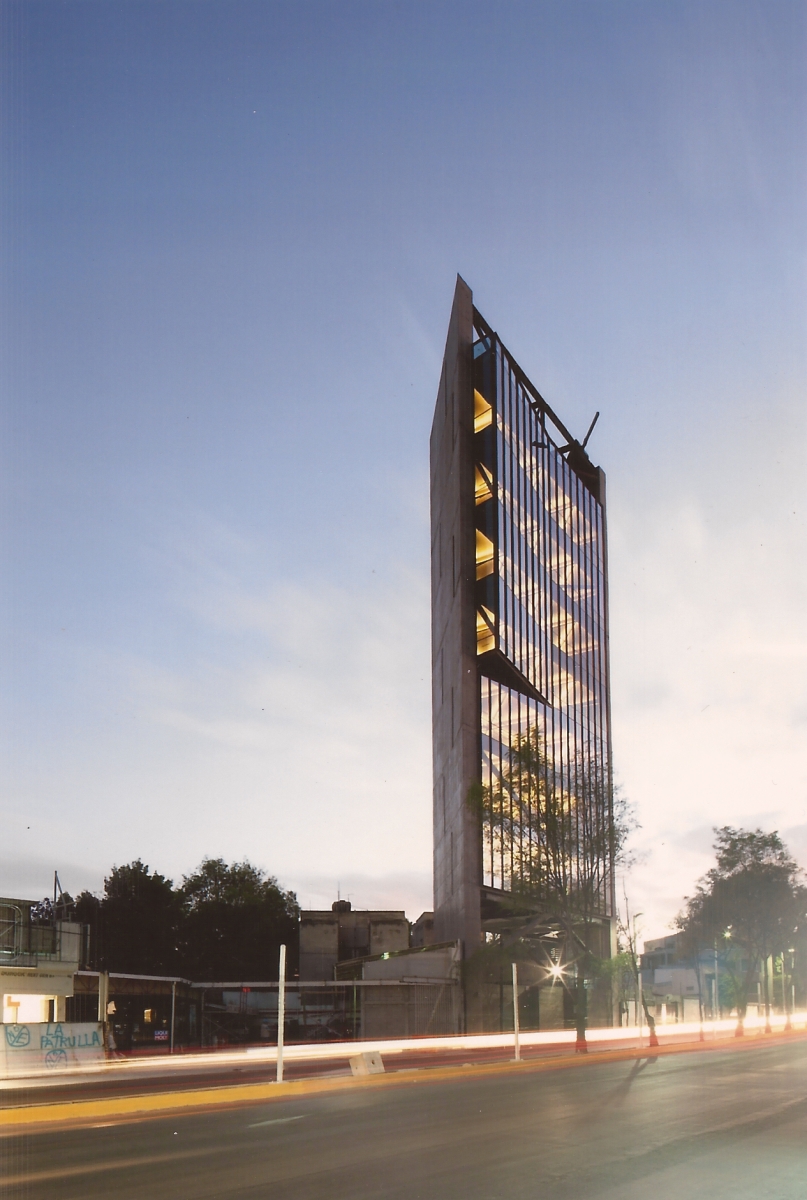 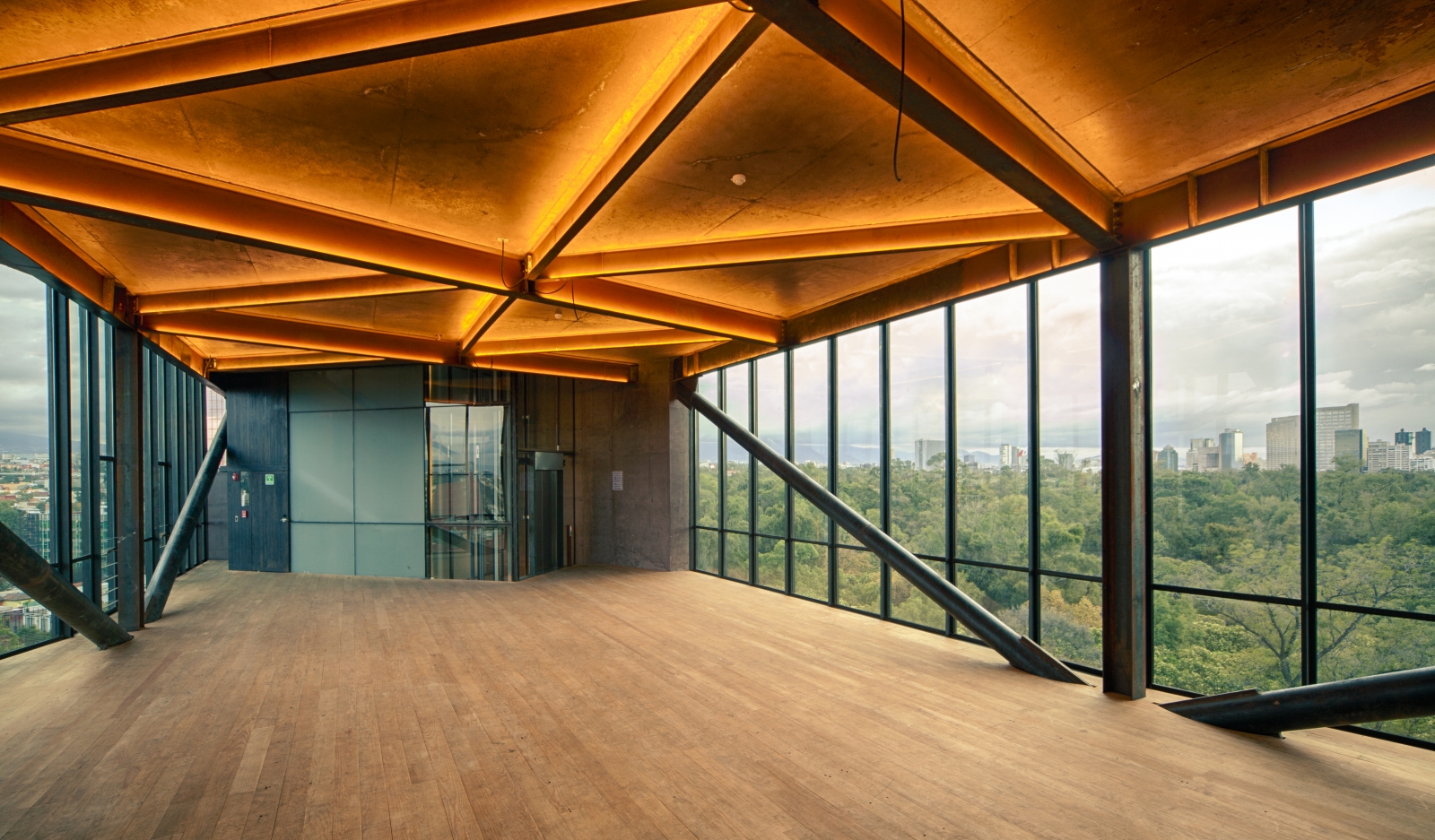 The Pachacamac Museum in Lima, Peru by Llosa Cortegana Arquitectos presents such an interesting landscape project that the outside is almost more important than the inside. 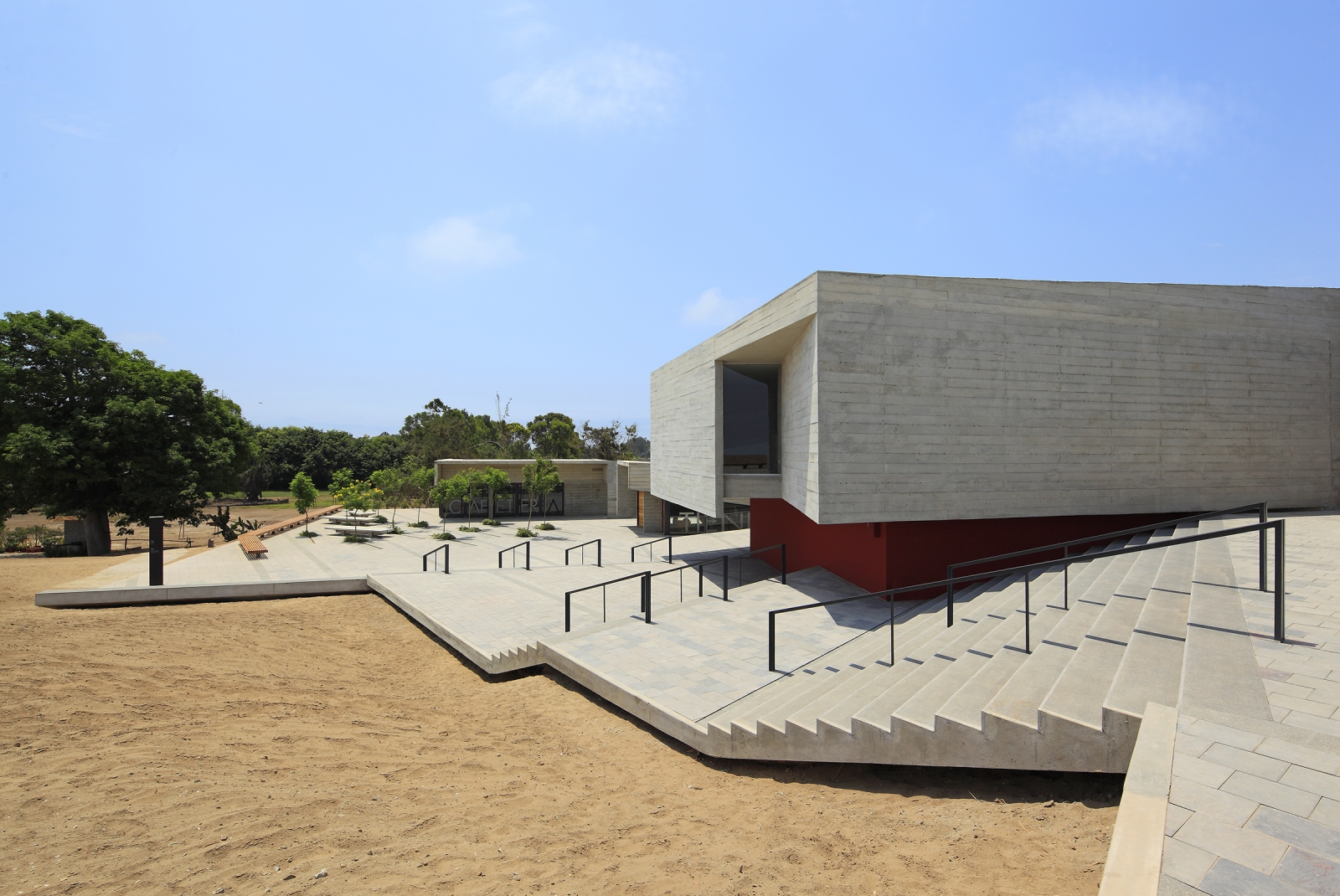 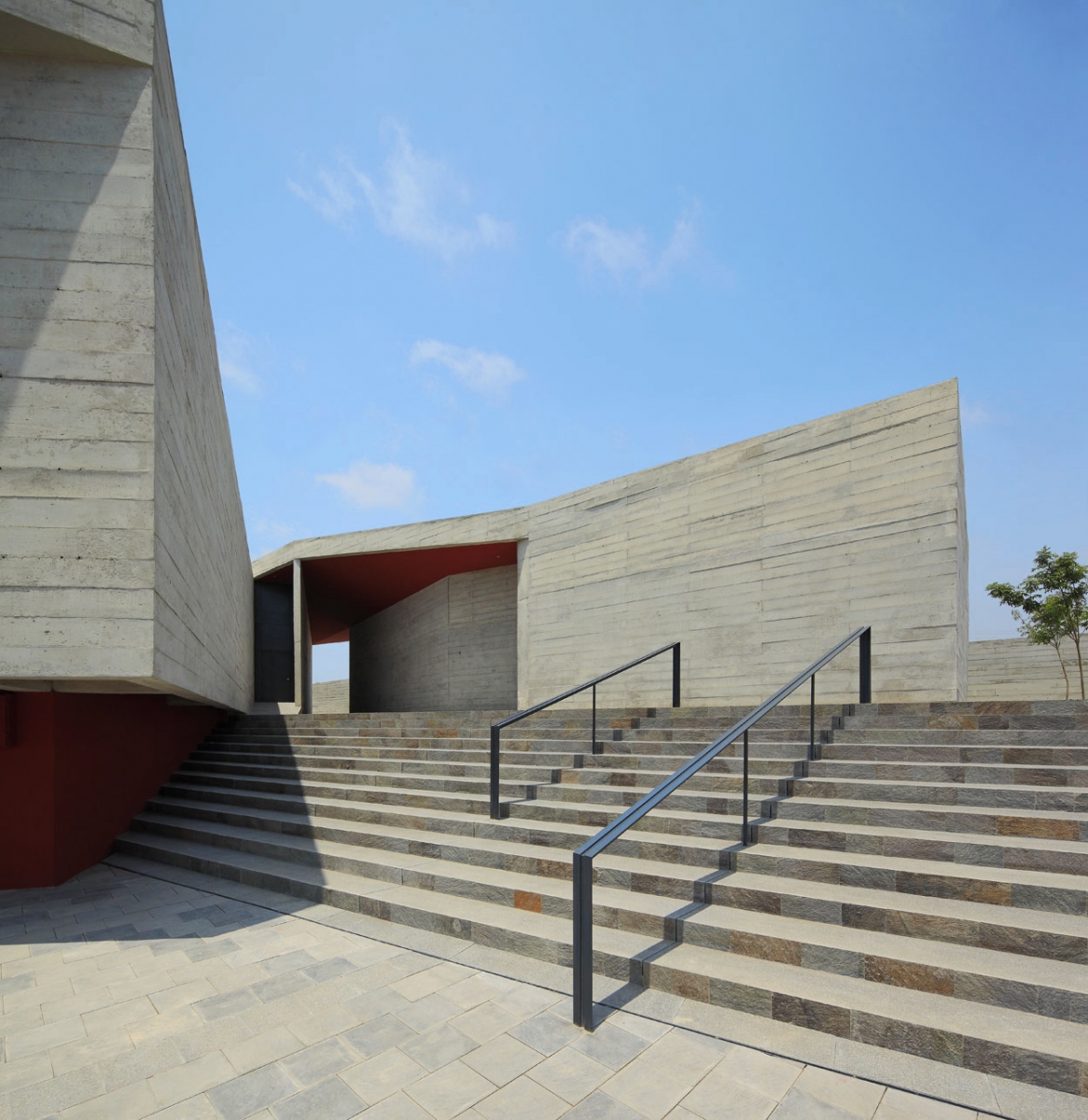 Michael Maltzan’s Star Apartment in Los Angeles interacts with the environment in a more unconventional way. Located in downtown LA, this housing project is an iconic building that proudly stands in the middle of Skid Row. The building generates community through common spaces, like the elevated park on the first floor. 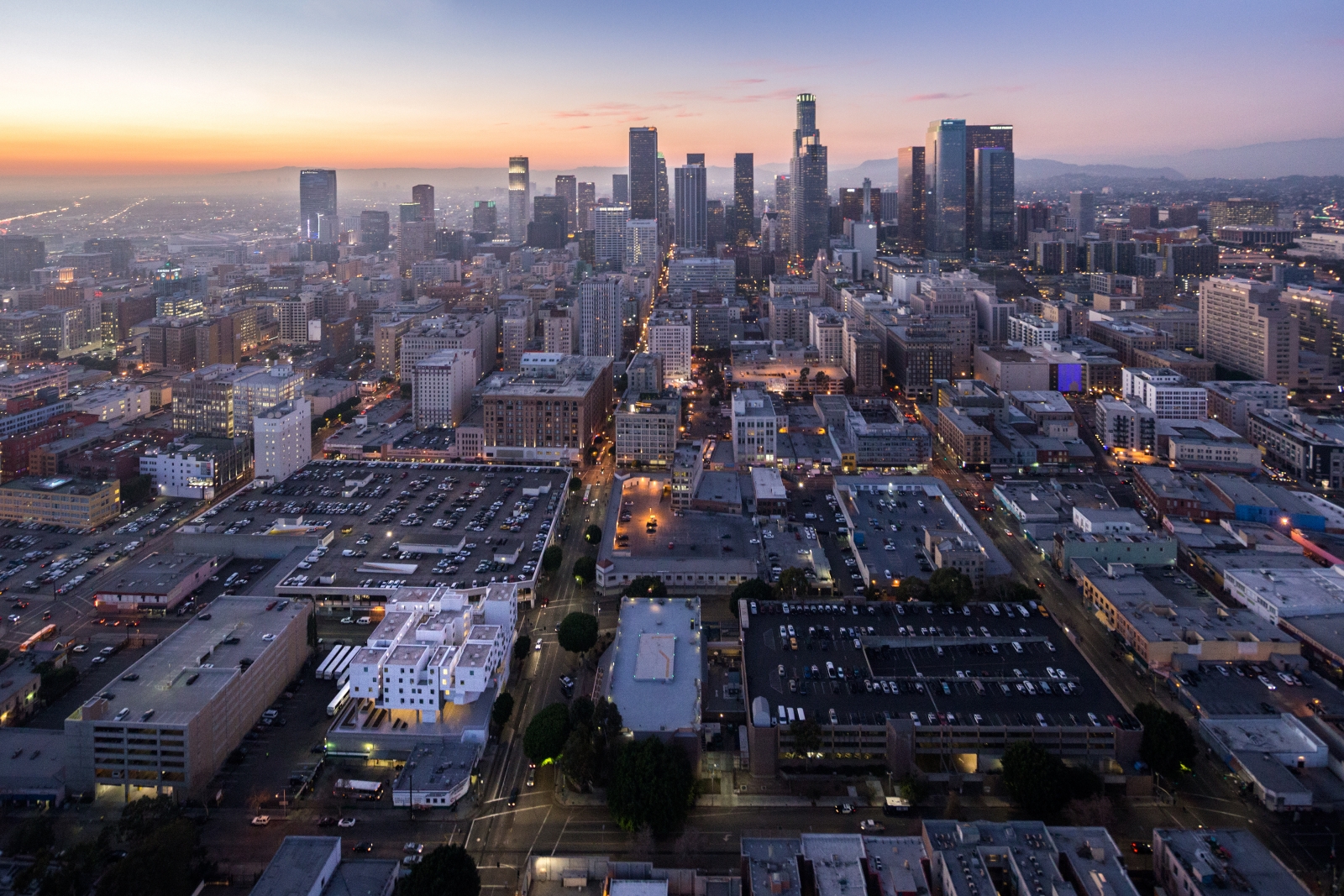 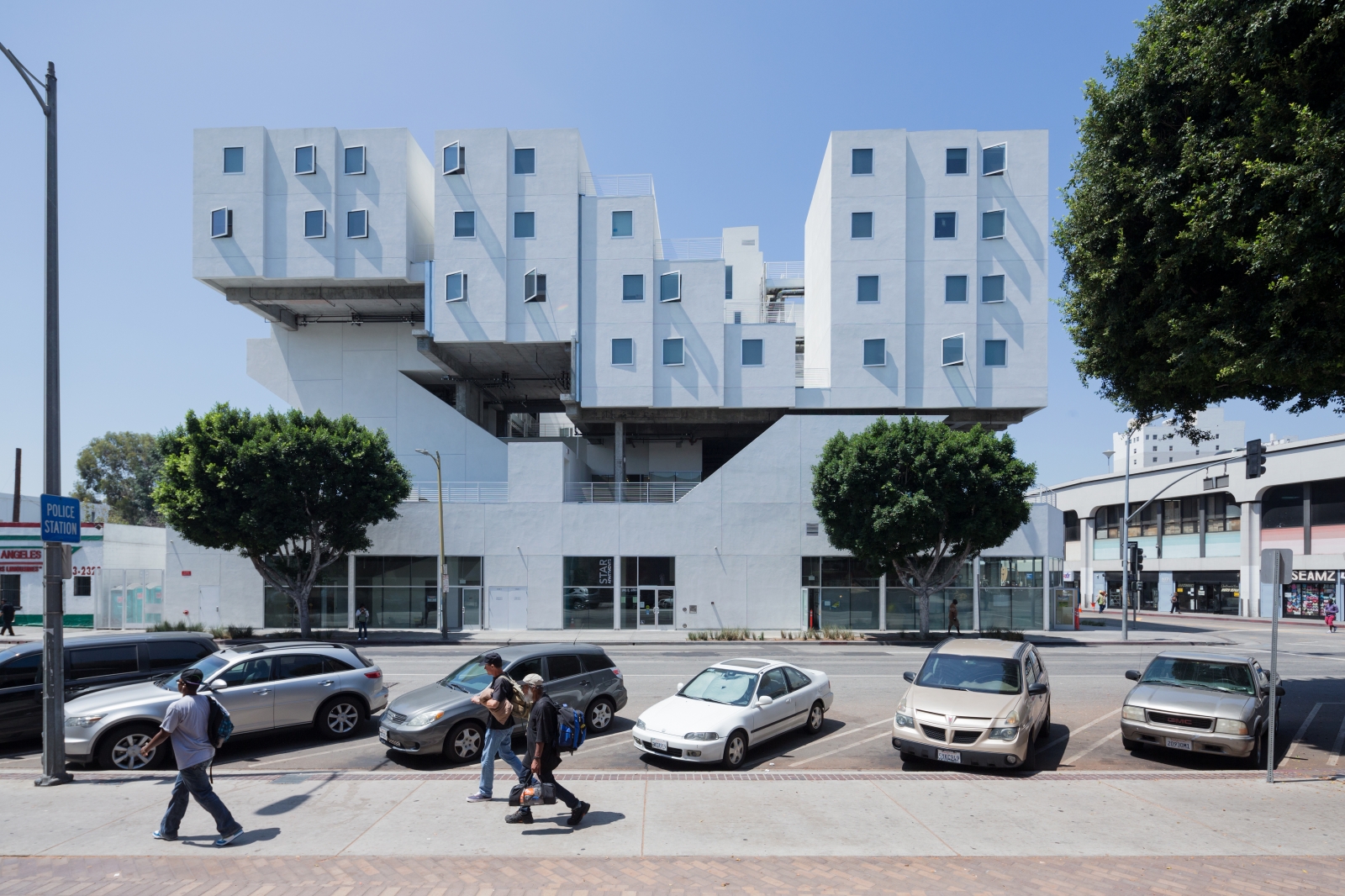 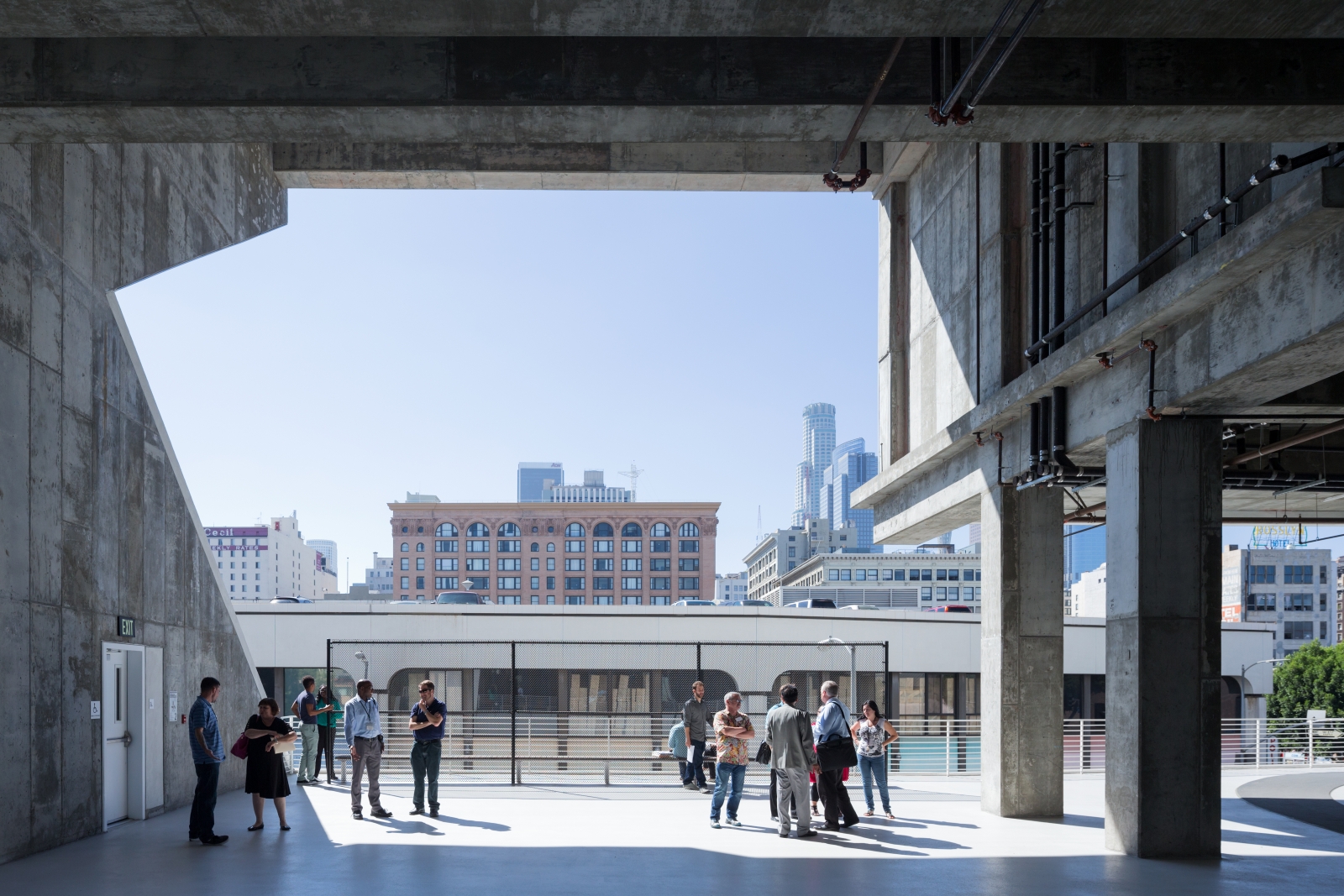