The Modern Domestic Interior Is A Battleground, Exhibit Shows

A warm and comfortable home, a family gathered around the kitchen table waiting for mom to finish cooking. The smiles, the smells, the sounds, all make up this image of wholesome domesticity. Even if your childhood in no way resembled what was just described, these images are likely to seem familiar. Through different media these domestic ideals have been disseminated for so long that they’ve become a part of our collective memory—whether we’ve experienced them or not.

However, hidden behind this image of domestic bliss is something of a battlefield where different systems, politics, and religions come to a head and identity, gender, and class are constructed.

This plethora of themes that arise when considering the interior is tackled by a highly conceptual exhibition at the SculptureCenter. Curated by Ruba Katrib, Better Homes brings together a group of 16 artists who look critically at the issues of the domestic interior. 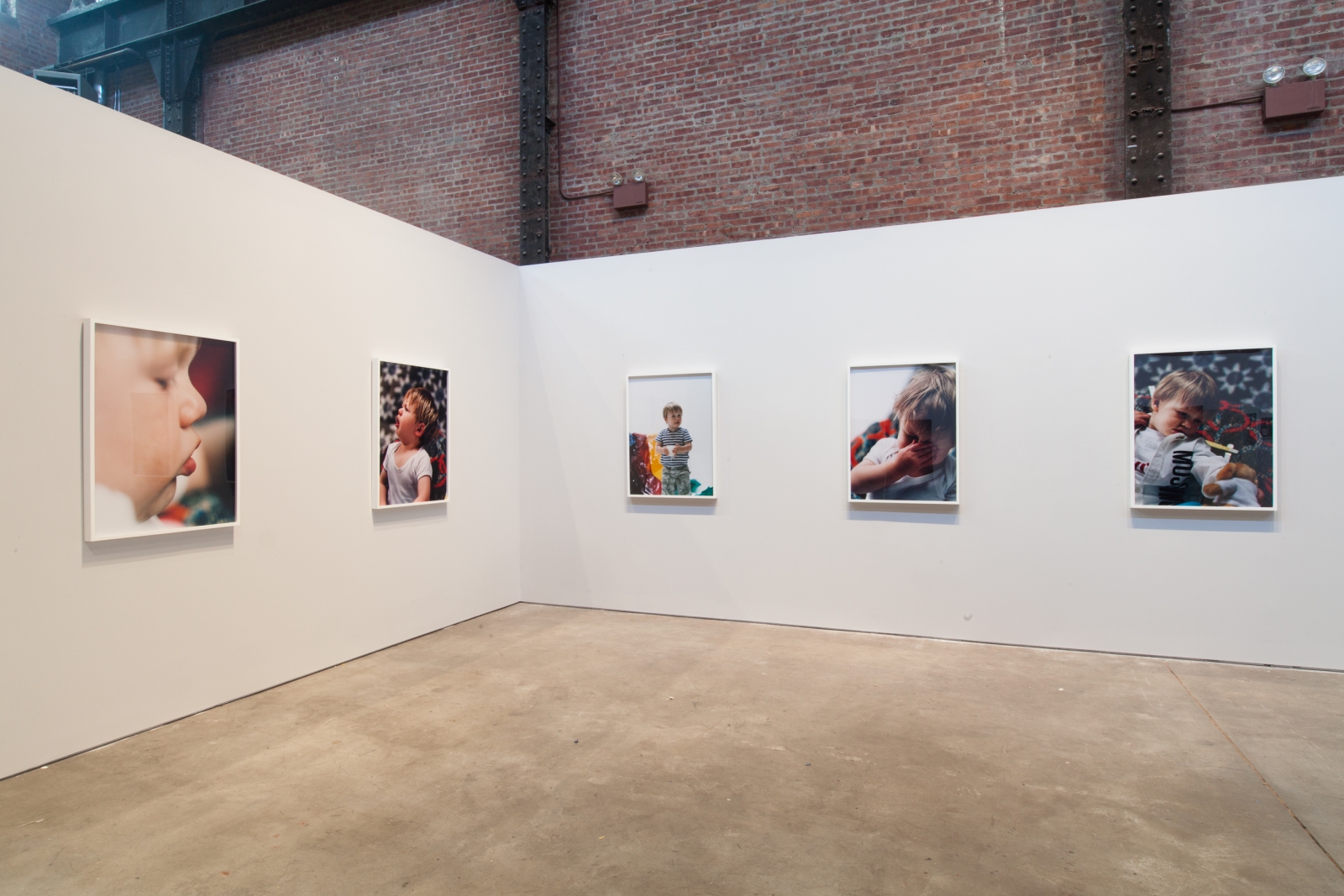 Most of the show examines the gaps and disruptions in the definition of the domestic interior. The pieces look at how the interior has been constructed historically and how different systems propagated their own visions of domesticity. At the same time they attempt to reject these traditions and find alternative solutions to the idea of the domestic environment. The various artists provide different narratives of the issue but some common themes arise, with an emphasis on what Katrib describes as, “the impacts of shifting ideas of family, identity, politics and consumerism in the private realm.”

Most of these conflicts manifest themselves in the kitchen, where early pioneers, such as Christine Frederick and Margarete Schutte-Lihotzky tried to apply lessons learned from the automotive industry. Their goal was to empower women by promoting scientific ideals of rationality and efficiency. However, what was meant to liberate women, in many ways signaled their forced return to the domestic sphere, where expectations of cleanliness and representativeness become increasingly higher as a result of the proliferation of timesaving appliances and the ever-new products available on the market. 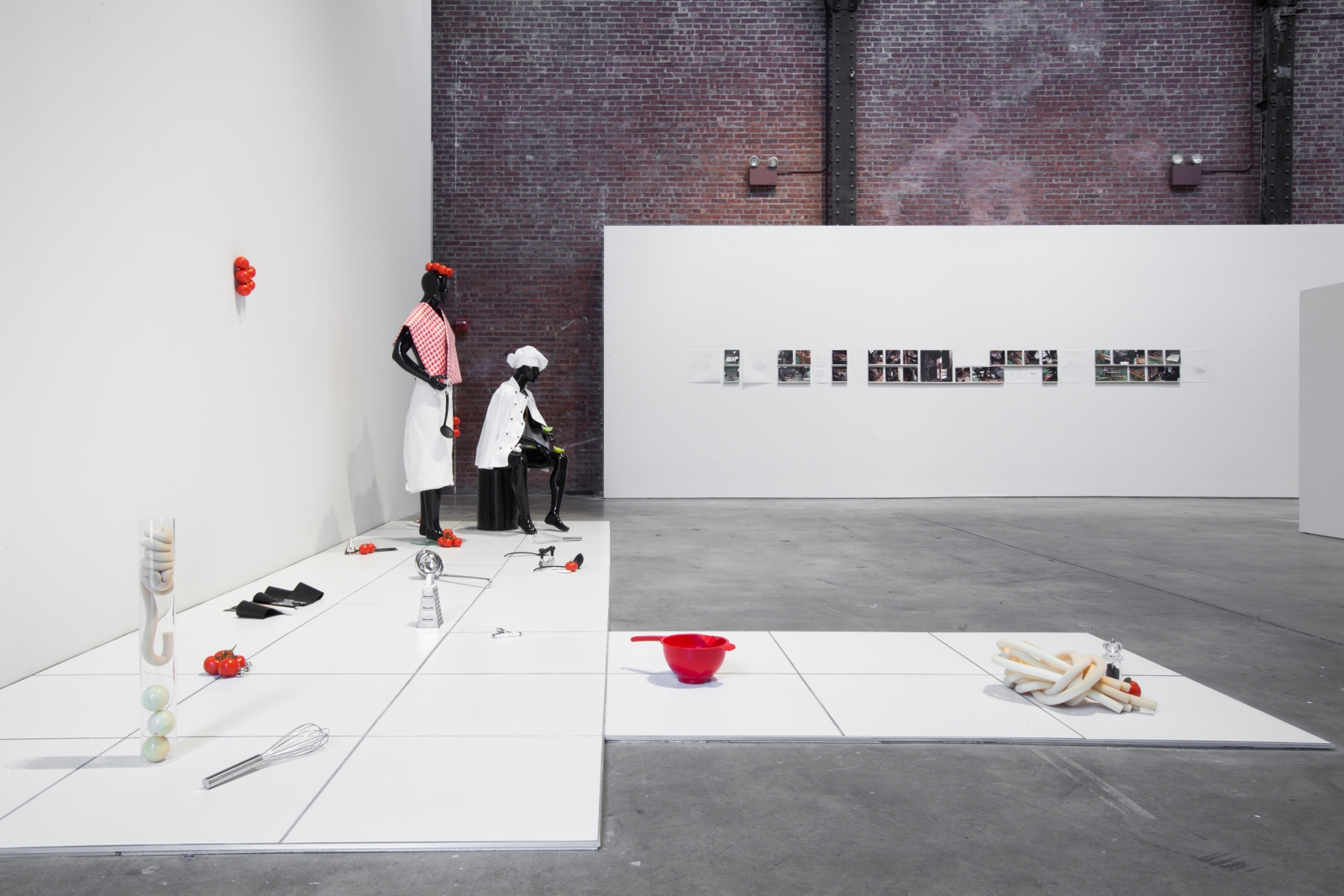 This tension is evident in Anthea Hamilton’s installation Kabuki Chefs (2013), a modernist tableau where mannequins pose with kitchen tools and vegetables, appearing both anonymous and desirable. It is a display that could find a home in the window of a department store as easily as in an art museum, illustrating how quickly the utopian ideals of modernism were appropriated by the market and turned into commodities. 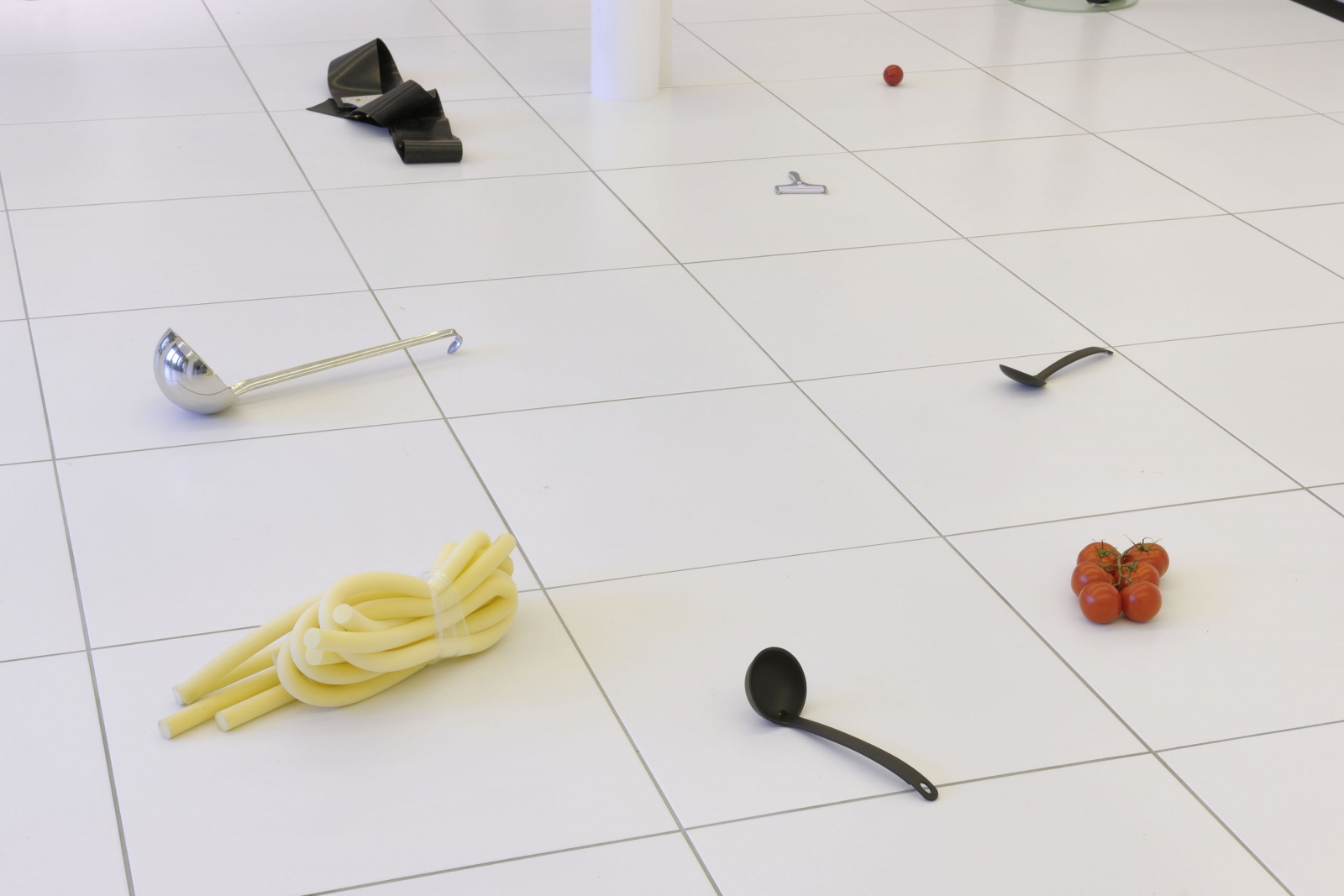 Ghosts of modernism seem to hover over most of the exhibits. In her 1993 documentary How Do We Know What Home Looks Like? the artist Martha Rosler looks at the discrepancies between Le Corbusier’s lofty intentions in designing his Unité d’Habitation at Firminy and the muddled realities of the current states of these housing units. Her interviews with residents are juxtaposed with images of the deteriorating state of the building, punching holes in the modernist narrative of steady evolution and progress.

While Corbusier’s exhibition at the MoMA displays a self-assured vision of modernity, the boastful belief in the ability of architecture and design to change and improve lifestyles, Better Homes, on the other hand, looks at how life managed to sprout from these monolithic structures, shedding the confining skin of modernism, and translating its prescriptive rules into a chaotic reality. 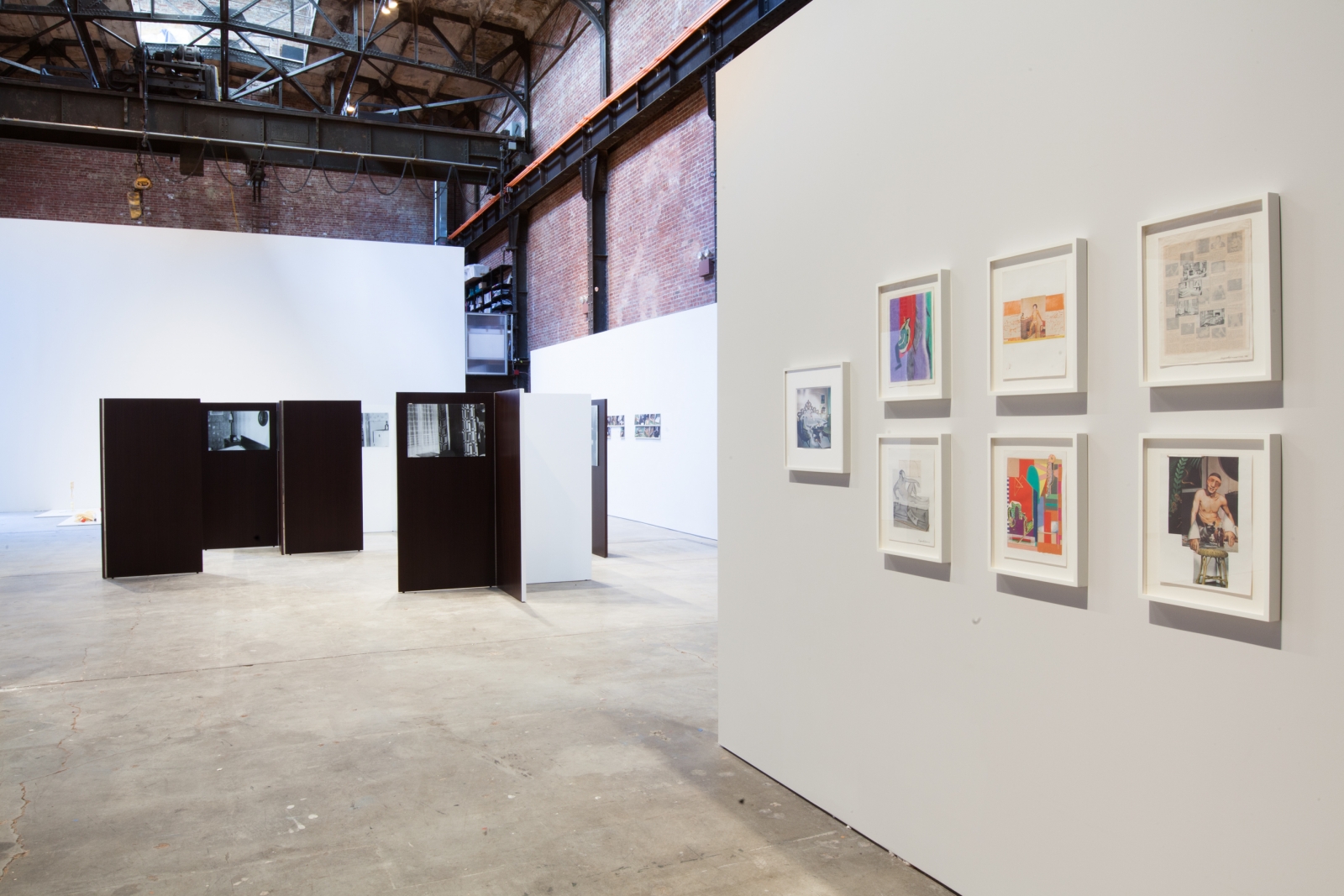 Better Homes takes a hard look at many of today’s central issues—from marriage and gender equality, reproductive rights, and adoption, to abstract questions, such as what the domestic interior means to us today. The exhibition appears hermetic at times, much like the domestic interior itself, allowing us glimpses through the shutters but refusing to divulge all of its mysteries, It is precisely this quality that draws us in, allowing us to peer voyeuristically into the private realm.

Dora Sapunar is a graduate student of Design Studies at Parsons the New School for Design.