Foster on Using Drones to “Leapfrog” Development in Rwanda

The “droneport” is a humanitarian initiative that seeks to jumpstart and navigate the infrastructural challenges of emerging economies.

Back in September, Foster + Partners released details of their designs for a droneport in Rwanda, a humanitarian initiative that seeks to jumpstart and navigate the infrastructural challenges of emerging economies. In this video, Foster and others involved in the project explain the process of realizing the droneports, giving further details on its inclusion in this year’s Venice Biennale—with engaging new architectural visualizations to boot.

The project, which is slated to begin construction this year, was initiated by Jonathan Ledgard of Afrotech-Redline, who specifically approached Foster for his background work in airports and aviation. This striking juxtaposition between the low-tech landscapes of emerging economies and high-tech drones exhibit one of the key concepts behind the droneport: technological leapfrogging. The phrase refers to the adoption of advanced technology in areas where preexisting technologies are lacking, solving these areas’ challenges faster or more cheaply than the previous technologies ever could.

These initiatives are fruitful not only for the sites being serviced but technology in general, as scientists and researchers are given the opportunity to explore and innovate new technologies that may have no immediate purpose in the crowded technological landscape of developed countries. While drones in Russia are being used to deliver pizza, there is space and, in fact, a need in Rwanda for drones to serve as medical units. Multiple research labs and students from EPFL, MIT, Polytechnic University of Madrid, andETH were tasked with innovating on the common thin-shell structure to withstand natural forces and to fit into the local context. The LafargeHolcim foundation was also responsible for innovating their pre-existing product, known as Durabrick, to create a new product that could be used as the building material for the droneports.

For the project’s execution the firm envisions a “kit-of-parts,” providing only the basic formwork for the structures and the brick-press machinery—with labor and materials sourced locally. The project’s greatest attribute is described best by Norman Foster himself: it is about helping emerging economies “with minimum imported products and maximum engagement with the local communities.”

The droneport project not only bypasses immediate technologies that are traditionally considered necessary infrastructure for developed countries, but it also envisions a new kind urbanism—one  that is perhaps less dependent upon highways, personal automobiles and subsequent gridlock. These are all elements of cities which, in recent years, have been problematized but at the same time have been irreplaceable in servicing the metropolis. In a few South American cities, we have seen the development of new urban transport options such as cable cars as a solution to the inadequacy of (or complete absence of) roads. Technological leapfrogging has the potential to flip the common narrative, allowing emerging economies not to play “catch up” but to be leaders in development. With the success of the droneport project yet to be determined, could we start looking forward to a new model of cities?

THE NORMAN FOSTER FOUNDATION – MAKING THE DRONEPORT PROTOTYPE from The Norman Foster Foundation on Vimeo. 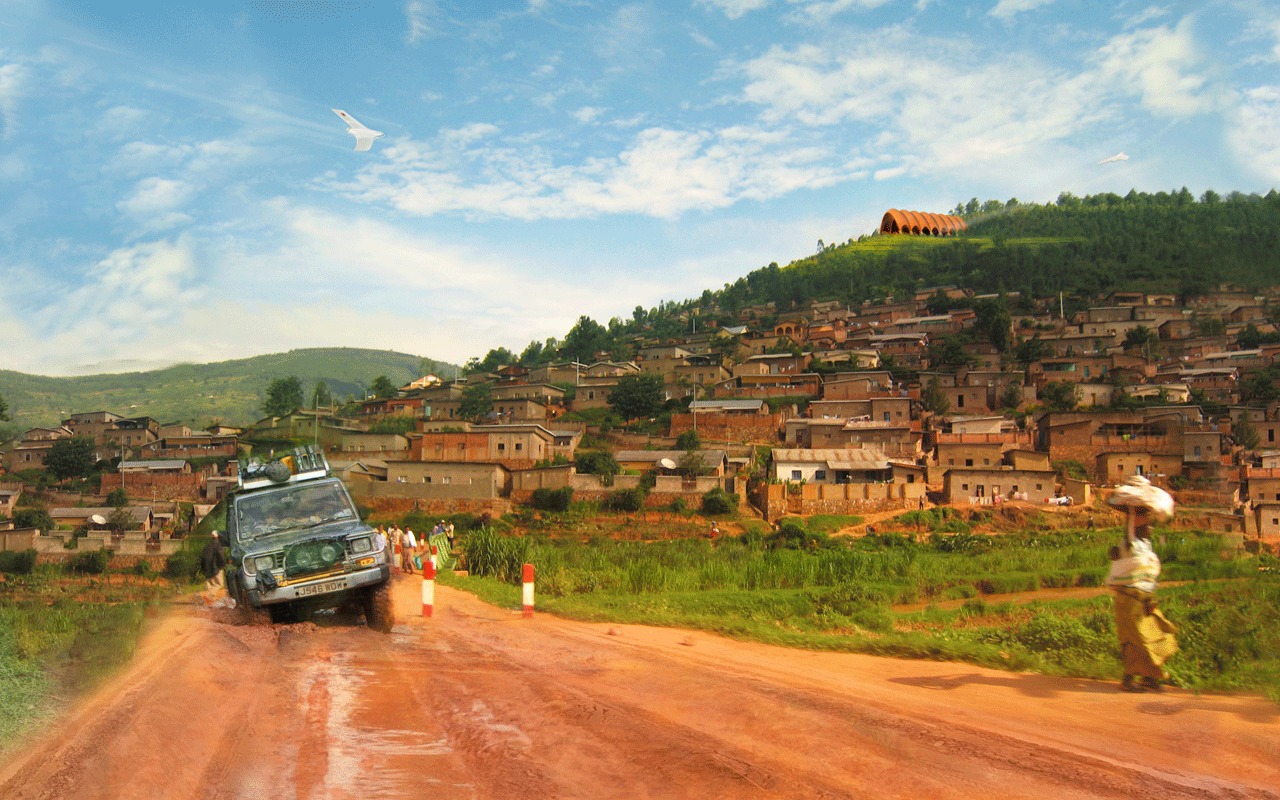 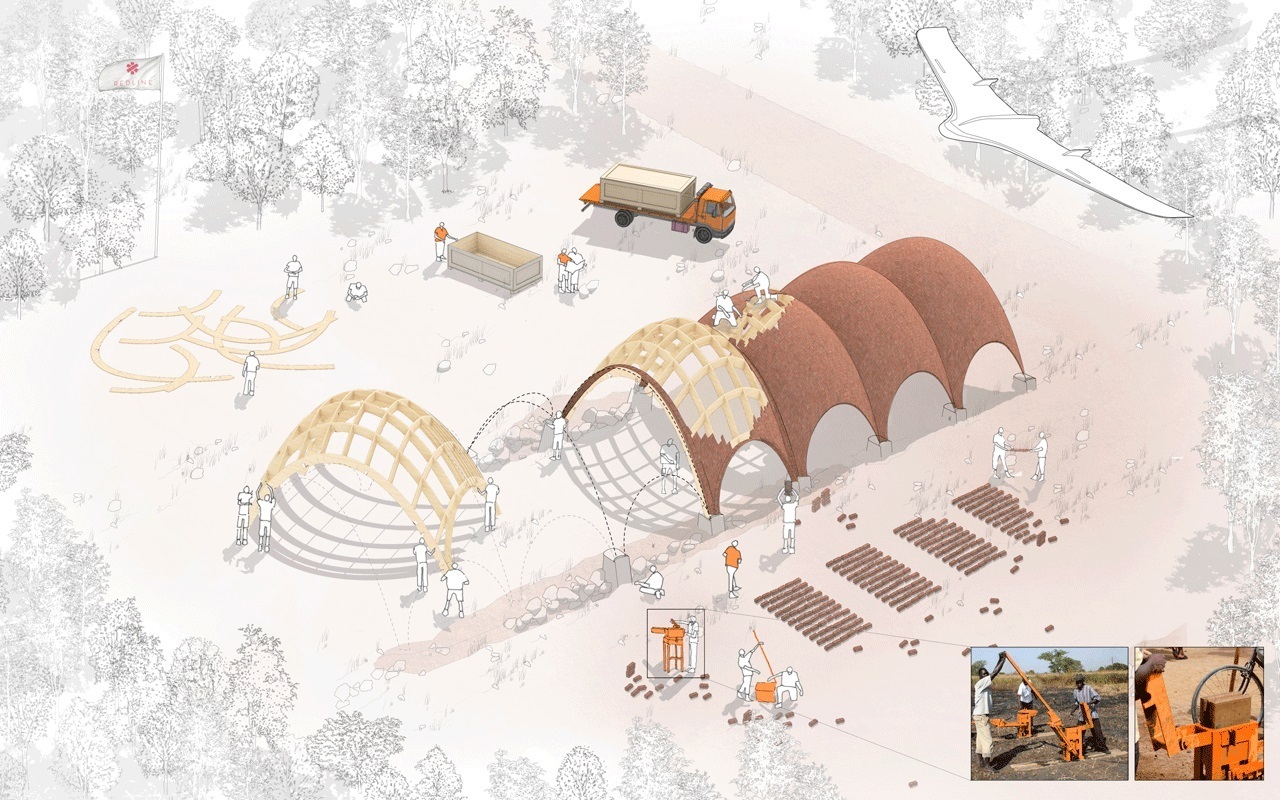 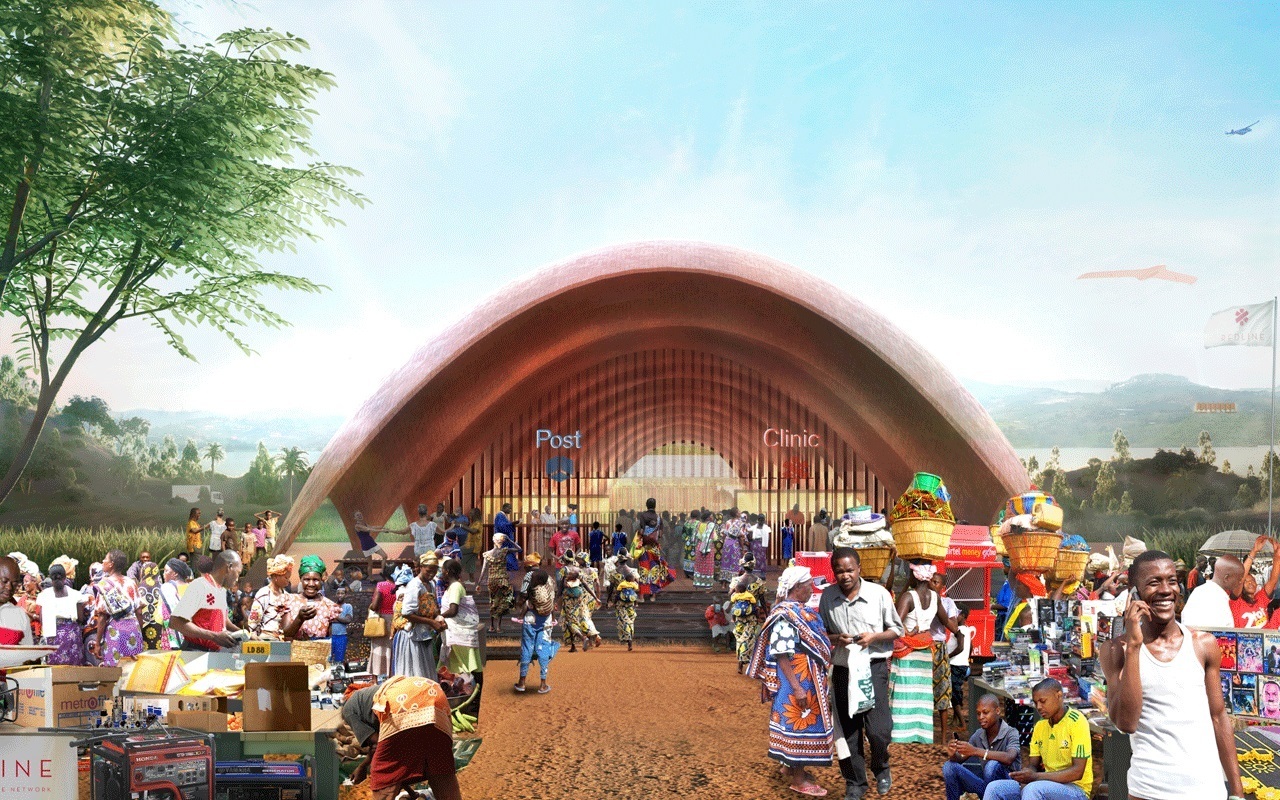 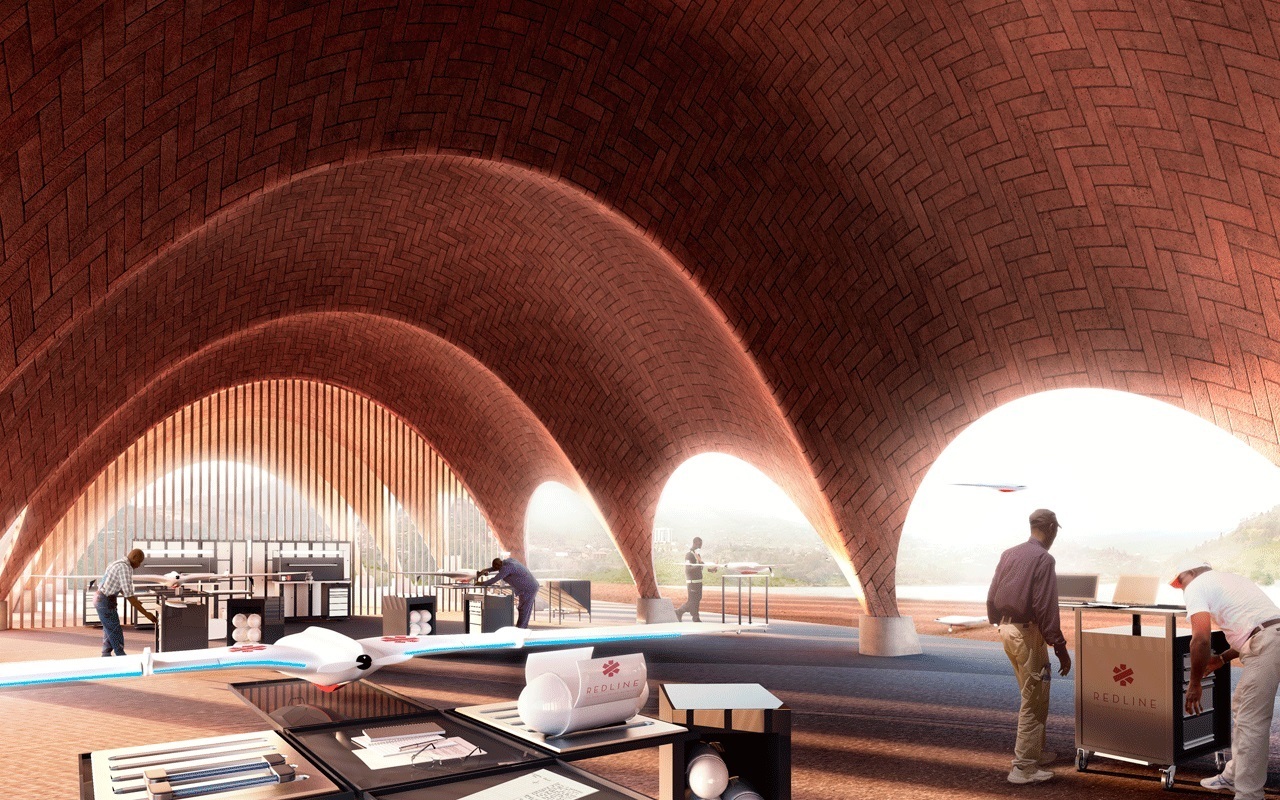