Finding fun, culture, community, and connections in a palace designed for learning.

When San Francisco’s Exploratorium–a collection of playful, interactive exhibits that teach about things like perception and movement–opened last month, I wanted to be there as an observer, and not just as a partner with EHDD, the lead design firm on the project. The Exploratorium, after all, is a venerable institution that has been part of our city since 1969. I was eager to know how the community would receive the new development.

Having moved from the Palace of Fine Arts — a historic vestige of the 1915 Pan Pacific Exhibition — to the San Francisco Bay’s bustling waterfront, the Exploratorium now sits smack between Pier 39 and Fisherman’s Wharf, a tourist attraction and the Ferry Building, a local shopping and dining destination. The new Exploratorium invites visitors and locals to engage with it as a civic space, waterfront plaza, and a place of, well, exploration.  It’s an opportunity to lose yourself in the joy and the art of science.

The opening of the Exploratorium made me think of a question I often ask myself:  What makes a great building. Is it the image it portrays? The icon it is or represents? The feeling it invokes?  The return it offers? I believe the answer to these questions depends on the audience, their feelings and impressions, They might wonder how a place — beloved for decades by children, parents, scientists, and educators — could be made better? If it has always been a family favorite, how could it be improved? 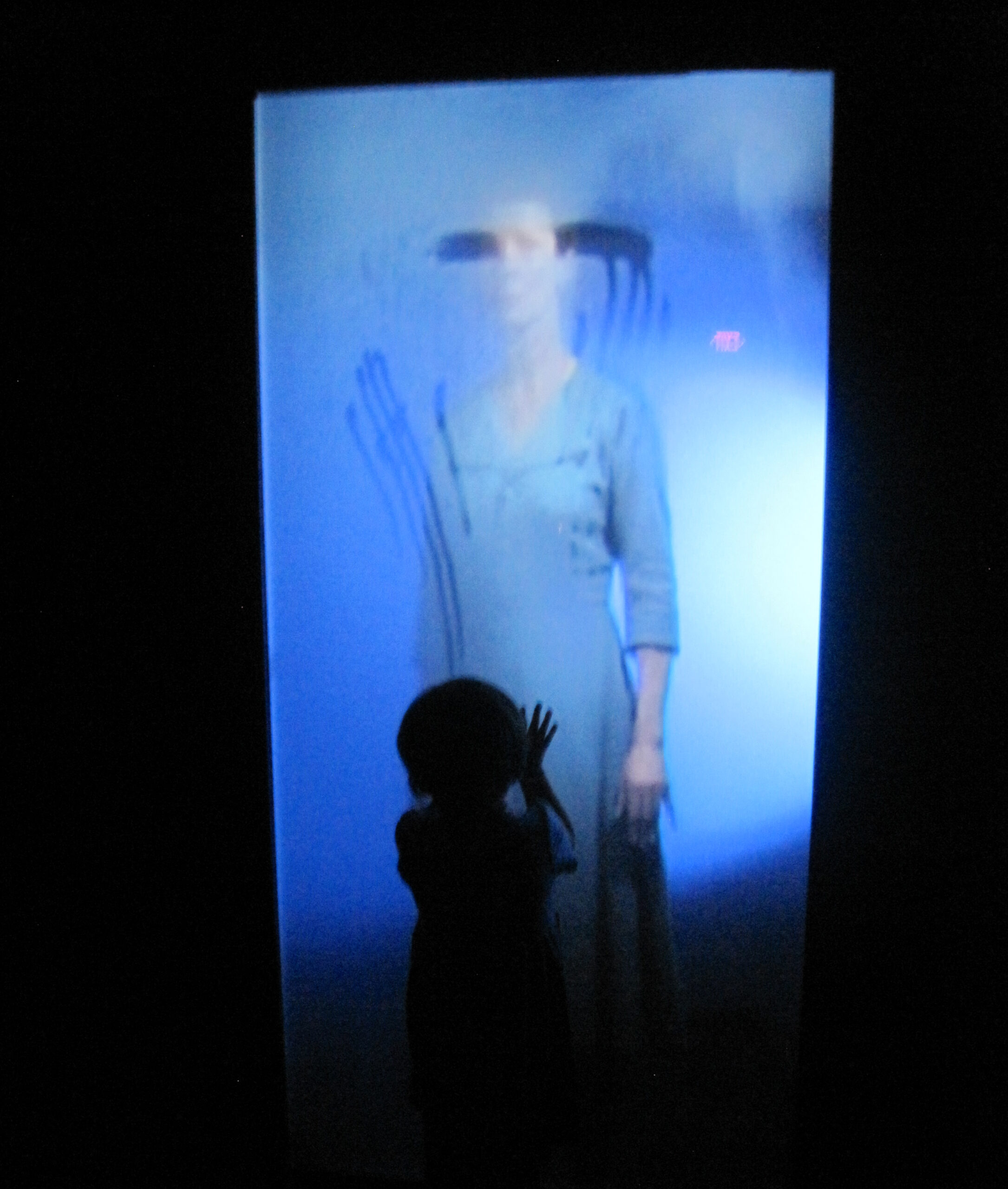 While working on the project, the question we were asked most often was, “What’s going to happen to the old location?” It was vast, dark, drafty, and it echoed. And people loved it.  This was all part of their experience, adding to the sense of spontaneous play that defines the Exploratorium’s famed uniqueness. Yet many visitors also experienced the so-called Stendhal syndrome — the overwhelming feeling that occurs when we’re over-stimulated, particularly in museum settings that can leave us exhilarated and exhausted.

The new Exploratorium is three times the size of the original location and in addition to the new exhibits it contains old exhibits that continue to be loved. The first thing you notice is its vastness — inside and out — that allows children to run and explore without feeling constrained.  Spaces are flexible and flow into one another.  Light animates the interior, the acoustics muffle the excitement and allow you to concentrate, and the exhibits are alive with energy and engagement.  Despite its huge size, a family of four visiting for the first time told me the place felt like their home — only a lot more fun–where things could be touched and prodded.

The curious nature of children is apparent as they run from one exhibit to another.  A four-year-old, for instance, engaged as much with the furniture as with an exhibit that allowed her to balance disks on a spinning plate. A seven-year-old wanted to know how to launch the steel balls from a strategically positioned lever juxtaposed by a group game of Pac Man, which required team-work and collaboration. 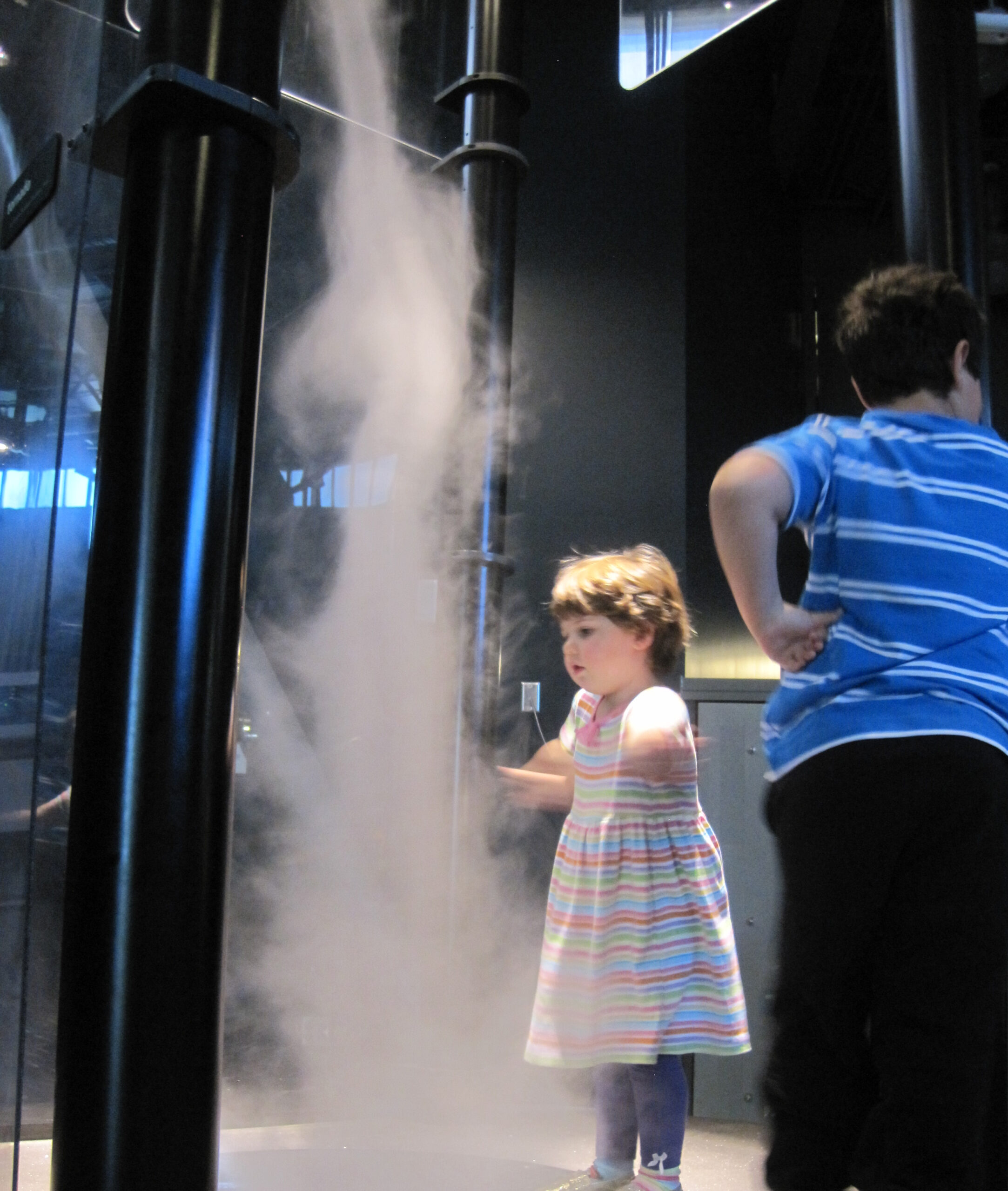 To unwind from all the excitement, I sat down in the restaurant at the glass Observatory, the only new structure on site. In reflecting on the day, I recalled being amazed by how young and old alike played, posited, laughed, tinkered, and paused — awe-struck by the opportunity to engage with each other or alone in their exploration of our natural world.

Now I can’t wait to go back, engage, experience, and observe the phenomenon of the Exploratorium as it continues to evolve and become a great civic space and cultural place for my beloved city. 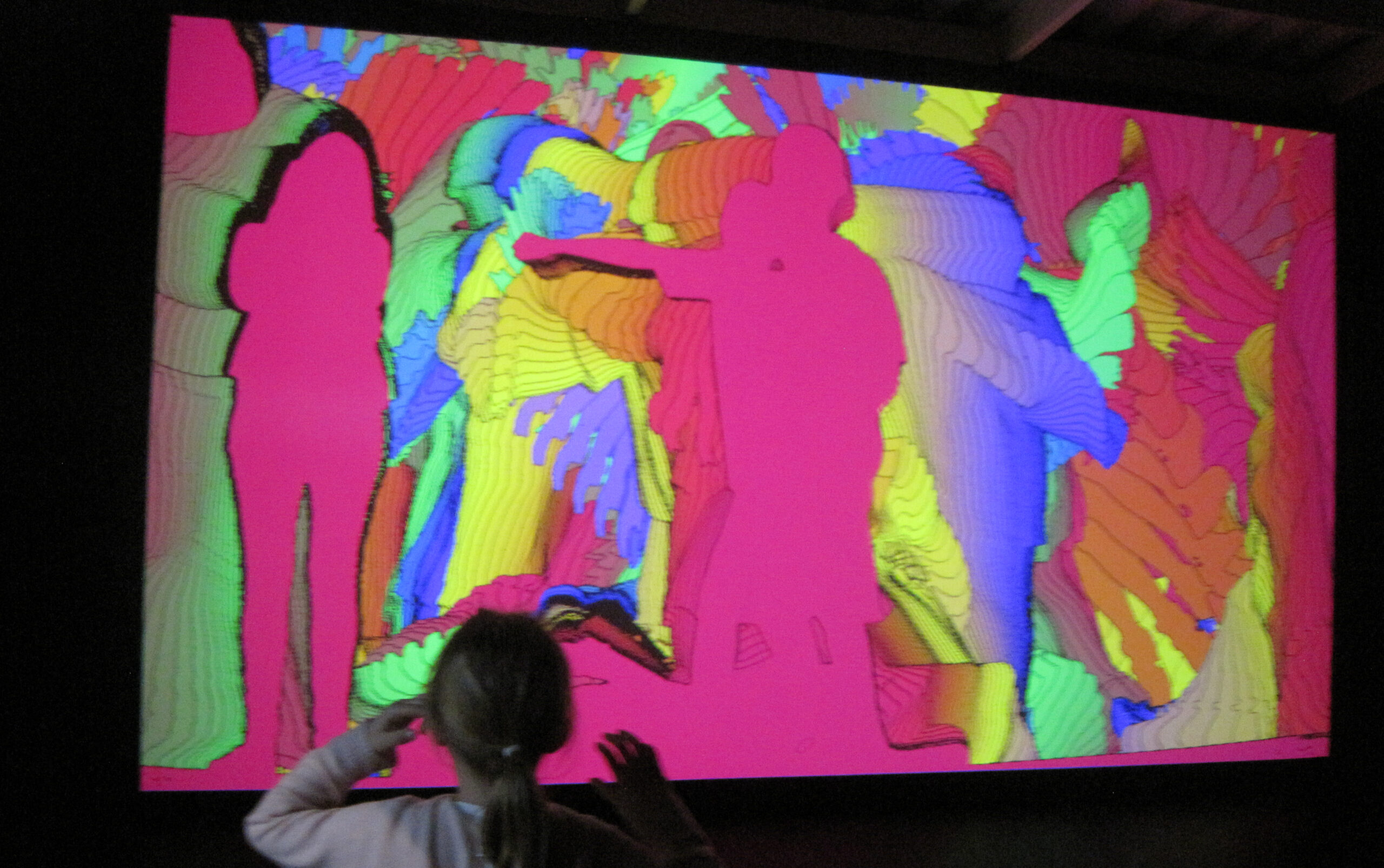 Jennifer Devlin-Herbert, FAIA is principal at EHDD and co-managing principal of EHDD India. Her focus is on education with a passion for the sociology of place; her projects include City College of San Francisco Chinatown/North Beach Campus, San Mateo Public Library and Lands End Look Out.