Across the globe, architecture, and the history it embodies, is endangered–not just from the ravages of aging, climate change, or modernization, but, most dramatically, from destruction as a result of conflict. Conscious of this fact, three friends were inspired to act, to help preserve at-risk historical artifacts for future generations. And so Lauren Connell, an architect at BIG, Baris Yuksel, a senior engineer at Google, and Alexis Burson, an associate at Pei Cobb Freed & Partners, put their collective expertise together and created Project Agama: a project to document, digitize, and preserve the Islamic geometric patterns and tile-work of Central Asia.

With funding from the Center for Architecture’s LeBrun Travel Grant, the trio set out on a six-week journey across Turkey, Russia, Uzbekistan, Kazakhstan, and Azerbaijan, documenting the different tile patterns of the region’s historical architectures. Yuksel has since been hard at work converting the tile patterns into code, so that the datasets of patterns will be easily accessible to current day architects, who can potentially adapt them for modern purposes.

Vanessa Quirk: How did the idea get started?

Baris Yuksel, Lauren Connell, and Alexis Burson: We came up with the idea after frequently attending lectures at the Center for Architecture.  Almost always, after the talk, we would go to a bar or a restaurant and discuss the lecture, and talk about related subjects. On the day we came up with the initial idea, we were discussing how conflict in war zones was destroying and wiping out some of the most valuable historical buildings and artifacts. So, we wondered if there was a way to preserve some of the world’s common heritage so it isn’t lost for future generations — a big task. We had already collaborated on a competition using Grasshopper so we had a feeling that if we could distil out the fundamental concepts, we could write them in code and use it for algorithmic generation. Lauren thought we could apply to the LeBrun Travel Grant (given annually by the Center for Architecture) and focus on tessellations and we decided that Central Asia would be a great place to do this. Our architect friend Fiyel Levent’s prior travels in the region under the same grant gave us inspiration for picking our itinerary.

Our initial concept: Tessellations exist in many forms all over the world, mostly in ancient buildings. Some of these buildings are protected, but some of them face the danger of extinction: earthquakes, storms, wars, and the passing of time all threaten these buildings, and these patterns. It is not enough to just catalogue these in photos and videos, it is our aim to break down the logic of these patterns, and recreate them in code in order to make them more accessible and possibly allowing them to find new life in contemporary applications. By building an open source library, accessible to architects, artists, mathematicians, and software engineers, we can carry these patterns and traditions forward for future generations.  Additionally, by building off of Baris’ expertise in machine learning, we are working on methodologies that could potentially pave the way for brand new explorations using ancient techniques.

Reflections on our time at Gur-E-Amir or “Tomb of the King”. The final resting place of Tamerlane, his sons and grandsons began construction in 1403 and is famous for its simplicity of construction and solemn monumentality. Postcard (3 of 10) available at our upcoming lecture. #Uzbekistan #Samarkand #Timur #tamerlane #guriemir #mausoleum #mosque #islamicarchitecture #islamicart #islamicpattern #tile #tiling #pattern #patterning #islamicpattern #architecture #gold #goldleaf #travel #travelgram #adventures #projectagama

VQ: Did your expertise as an architect/software engineer impact the way you approached the project?

BY: Yes, very much so. We spent a lot of time walking in the same buildings getting the feel for the same space. I noticed that what Alexis and Lauren saw and felt was very different from what I felt and noticed. I thought about the labor and process, and tried to figure out the paths that the architect’s mind followed to create such monuments. Then, I thought how we can add to this with today’s technology.

VQ: Did you learn something from each other’s creative process?

BY: When I reflect on our collaboration, the satisfaction that Alexis and Lauren feel from the creative process is very similar to how I feel about it too. But the questions asked and the pathways taken are different. We are amused by the same very thing, but for different reasons. A building is a complex thing, it can mean different things to different people. The intuition is the same though, when you look at a wondrous work of architecture, you feel the inspiration in your bones, regardless of your background.

LC: Definitely. It is amazing how similar architecture and computer science are. My favorite thing about architecture is that it is a creative way of solving problems at all different scales from the massing of a building down to the smallest detail. Baris has taught me computer science is very similar in that the main goal is to find a creative solution that meets the needs of a specific task.

AB: I agree with Lauren, architecture and computer science are very similar- there’s a reason they’ve coopted the word “architecture” as a term to mean the internal organizational framework of either hardware or software.  In both professions, you must be a good problem solver, creative, and…. sit in front of a computer for entirely too many hours in a day.  Specifically regarding Baris, his level of enthusiasm is infectious.  We’re all very inquisitive people which is why it’s been so fun for us to collaborate together.  Although, honestly we would never get anything done if it wasn’t for Lauren.  She keeps us focused and moving forward. TKTK

We have returned from Central Asia…and are hard at work teaching the computer how to produce patterns in the same way as ancient or even contemporary craftsmen. This is the first of many: an eight pointed star. [note: step by step pattern development based on the amazing work of @Ericbroug — please accept our apology for the late credit] #pattern #patterning #Islamic #islamicpattern #islamicgeometricpattern #geometric #geometricpattern #islamicart #computation #computationaldesign #tessellation #tessellated #tile #tiling #projectagama

VQ: Baris, what did you learn about architecture that you didn’t know before?

BY: Many many many things. But most importantly, I learned to appreciate the amount of thought and effort that architects put into their work. Alexis and Lauren were very approachable and patient in answering my relatively trivial questions. They were also curious about my point of view. This created a very nurturing environment for our ideas to flourish. I also definitely learned to appreciate 90 degree angles at structural joints.

VQ: Do you think this type of collaboration could be fruitful in other contexts, for both architects and software engineers?

BY: One of my inspirations, Buckminster Fuller once said “If we could accelerate man’s intercommunication, he might come to higher understanding, as men are inspired.” Communication is the basis for innovation. My intuition is that we only were able to etch the surface of such collaboration. Architects and software engineers are speaking the same concepts most of the time but in different languages. There is a lot more to be explored. The cross pollination paves the way for pushing the limits on our imagination and what we can build together.

LC: Absolutely. Both are creative professions with a technical foundation and there is so much to be learned from each other.

AB: Yes, definitely!  Throughout history, an architect’s ability to design and describe form is tied to the mathematical and technological innovations of the time.  Presently, the computer has already revolutionized the profession in many ways and will continue to do so.  By working directly with (a very patient) computer engineer, we have been able to talk about and work through methods that are at the leading edge of both professions.  It’s quite fun!  Architects are naturally creative people that want to explore new ways of doing things.  Computation provides a means to do that.  I think for the computer engineer, while they embody a wealth of knowledge and expertise, they can sometimes suffer from a kind of intellectual myopia.  According to Baris, software engineers can easily get so focused on the code that can be hard for them to step back and see big picture concepts.  On the other hand, I think architects are pretty adept at thinking about big picture ideas like user experience, speculating on emerging ideas, and contextualizing concepts within a broader framework. 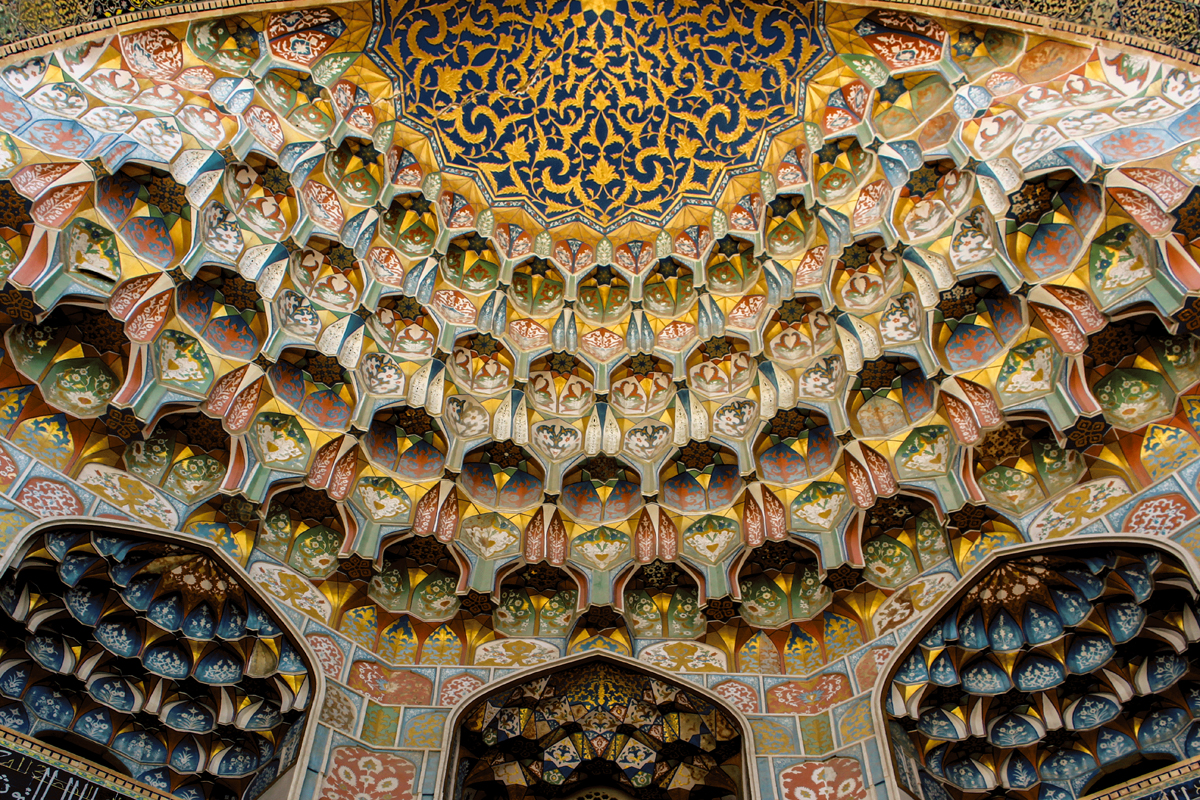 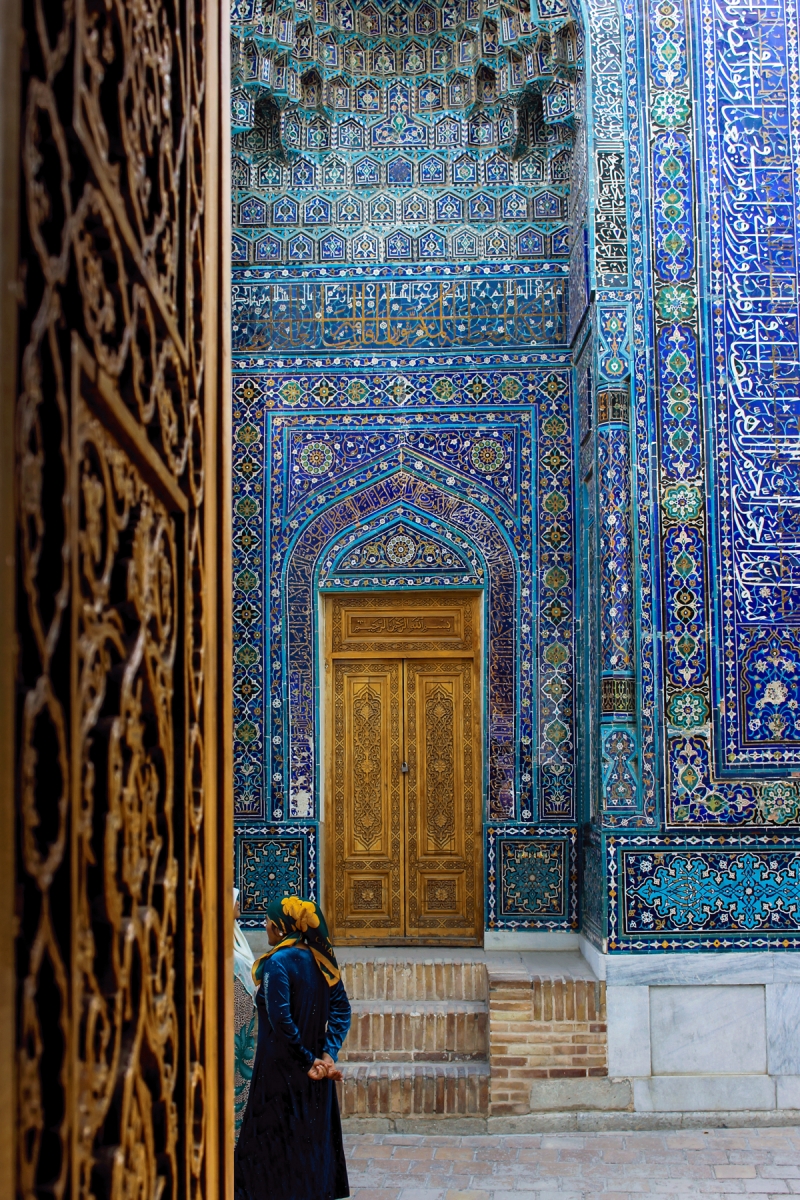 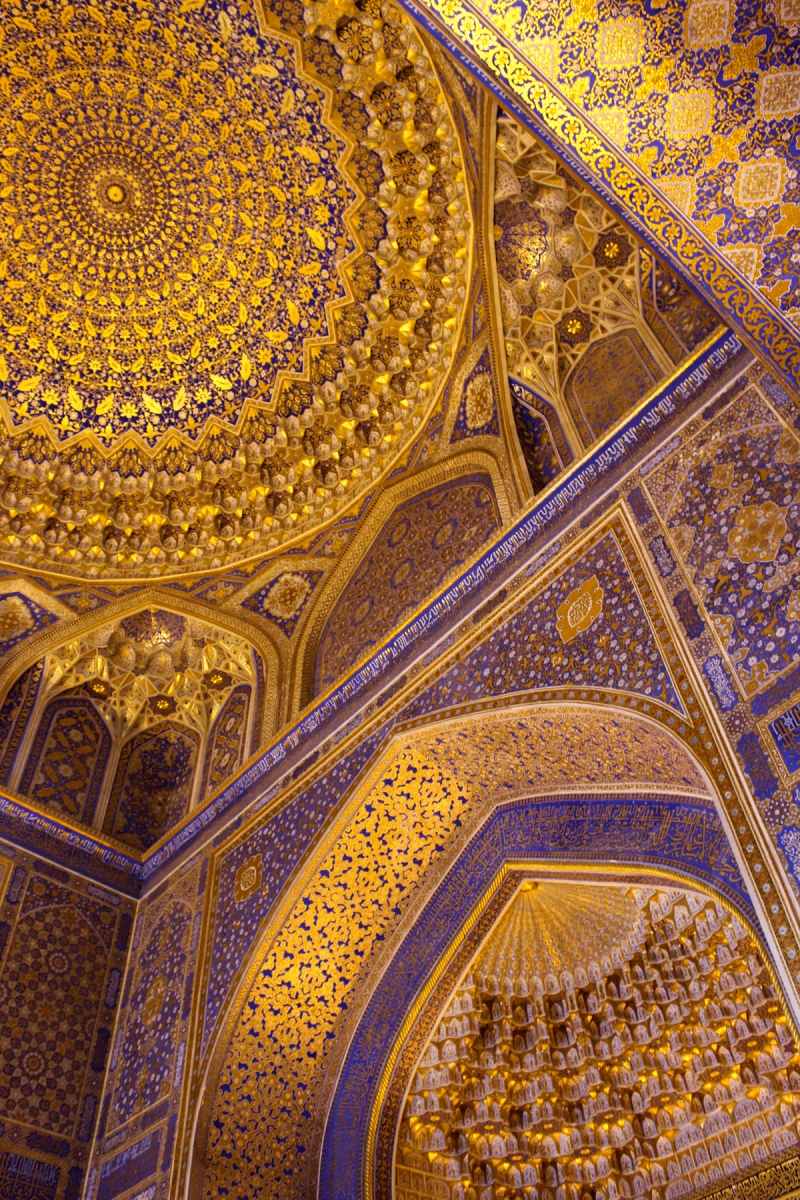