The School of Architecture’s unique new urban planning initiative focuses on the crossroads of race, gender and the built environment.

Negro Street, New Orleans, 1935. The street is part of Tremé neighborhood, one of the urban areas that Professor Brand has studied in her previous research on African-American neighborhoods.

“We’ve seen​ inequality across the history of the U.S. We’re still seeing increased racial disparity in cities, which is even more complicated now by environmental vulnerability and gentrification pressures. I think there’s concern, at least in the planning academies, that these problems are being exacerbated in the 21st century.”—Anna Brand

Earlier this month, the School of Architecture at the University of Texas in Austin announced it has launched an initiative, the first of its kind in the nation, that will focus on the connections between planning and development policies and racial and gender inequalities. This cross-disciplinary initiative will allow its two fellows, Professors Anna Brand and Andrea Roberts, to research into the ways communities of color could achieve greater spatial equality in American cities.

Metropolis editor Vanessa Quirk spoke with Professor Roberts to learn more about her research, the significance of this one-of-a-kind initiative, and how it could potentially destabilize the assumptions embedded within urban planning today.

Vanessa Quirk: How does the program work exactly?

Andrea Roberts: It’s less of a program and more of a postdoctoral fellowship, which lasts for one school year. We commit to teaching at least one course and doing a community-wide speaking engagement initiative.

In my class I’m really centering on vernacular African American landscapes, which is not something that’s brought to the forefront of anybody’s curricula. There are very few postdoctoral opportunities in the field of urban planning that explicitly focus on race and gender.

VQ: It must have been really exciting when you realized that UT Austin was launching this then.

I’m excited for an opportunity to debunk a lot of myths, like the idea that African Americans are intrinsically urban Northern Eastern people, that all our problems are in urban centers and inner-cities, when actually 55% of us live in the South.

VQ: Why is this initiative important, in the greater context of planning in America today?

AR: We have to expand the idea of what planning is, what kind of activities are considered planning, and what kind of activities represent preservation. We have to do a major shift in this profession around who is a planner, who matters, whose voice and whose contributions matter, not just in planning history, but in current planning practice. This shift allows us to ask larger questions, like what does it mean to be an African American place-maker or planner without a white gaze? These are the kinds of questions that need to be infused into planning education.

VQ: What is the course you’re teaching about?

AR: The course that I’m teaching talks about cultural landscape and ethnographic methods.

VQ: Would you say that the ethnographic aspect is what differentiate the course from a typical planning class?

AR: Yes. What will delineate this class is the emphasis on people. There is going to be a lot more emphasis on the centrality of people and the role of ephemerality and intangible heritage.

VQ: Would you mind explaining that?

AR: Sure. I use performance studies to interpret the landscape of defining place. An example of how you do that is attending ceremonies and celebrations.

In Texas, on the border with Louisiana, I went to places that held homecoming celebrations, which are where people come from all over to black settlements that may ordinarily only have 10 residents. Every year people congregate at a church or an open space or near a part of the landscape that’s sacred, like a cemetery, a tree or a spring. People congregate there to commemorate their ancestors, who originally founded the place and came from that place.

The commemoration is not really of that place, but more of the people connected to that place. It’s a time when people document, or actually help me to document, the borders of the place, the central landmarks most meaningful to them. They do a sort of memory mapping. A performance in ephemerality happens during these homecoming celebrations, where people  have picnics and food on the ground and music. During the course of these musical celebrations people tell stories about neighboring settlements that may or may not have any residents left.

They create a sort of sonic landscape that commemorates the founders, men and women who made these places possible, who still sustain these places and their landmarks.

VQ: And the course will encourage community-based research?

AR: I’m focusing on how can we bring together community development and preservation to support the actual goals of the African Americans who are really interested in getting support to maintain their homesteads in rural and urban areas. I’m beginning to sketch out a plan for a digital humanities project, a sort of a large interface where people can connect around not just their shared stories, but resources.

VQ: Why do you think this initiative was launched at UT Austin? 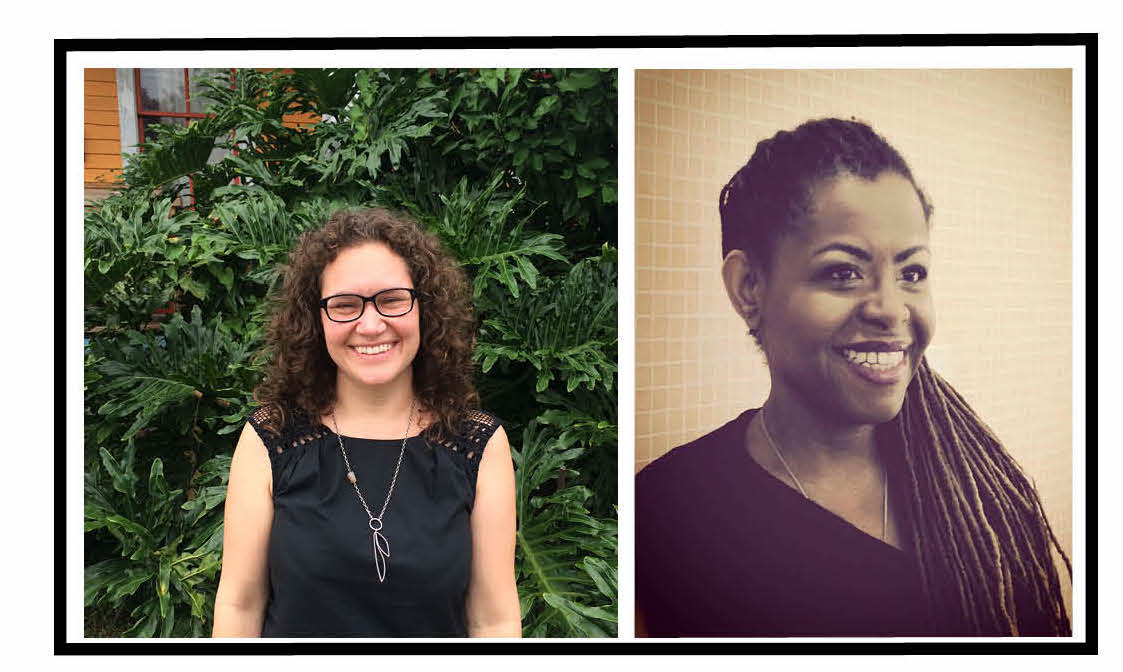