A video project visualizes 88 impossible, yet photo-realistic variations on a single hotel complex.

The NH Deutscher Kaiser Hotel in central Munich easily stands out from its context. In contrast to the rows of pastiche, pastel-colored blocks that surround it, the hotel, or NHDK as its called, cuts a strikingly modern profile. A wide, glassy plinth supports a tall concrete slab set perpendicular to it, forming an odd elementarist composition wholly out of place from the streetscape.

At least that’s one scenario. The photographer and digital artist Victor Enrich has visualized eighty-seven more urbanistic alternatives for his latest project. A second tilts the entire complex on its side to posit an entirely new, impossibly cantilevered structure. Another rotates the hotel’s plinth along its base like the side of a Rubik’s Cube. A fourth option morphs the slab’s platonic shell into a shimmering orb, while a fifth imagines a nuclear endgame and explodes the site into a million metallic-and-concrete shards. And on and on. 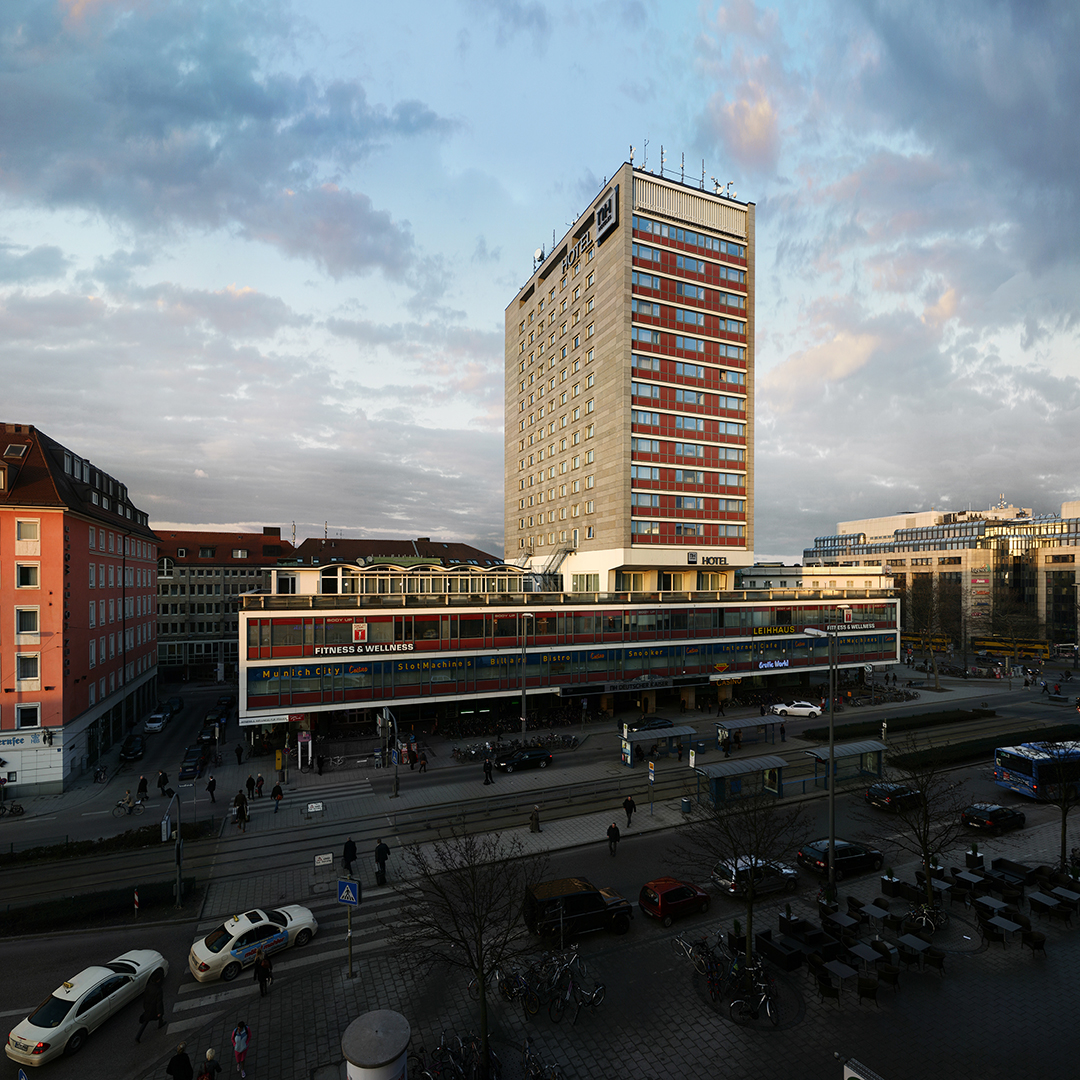 The NH Deutscher Kaiser Hotel as it exists and Enrich’s 88th, and final, transformation.

All of the images employ high realism in the service of pure tectonic fancy. Enrich, a one-time architecture student-turned-photography major-turned dropout, says the fractious, shell-shocked, and ecstatic building “designs” reflect the emotional ups-and-downs he had experienced since first encountering success. That came after several of his photography projects were met with popular enthusiasm, mostly the web buzz generated by the series of “Architectural Fictions” Enrich began making some eight years ago. “I was having a lot of success professionally but I was feeling that an important part of me was not being used…which was my ability to imagine things,” Enrich explains.

The goal with “NHDK,” he says, was to present a comprehensive, multi-faceted self-portrait that best “represented me as precisely as possible.” Each of the eighty-eight vignettes corresponds to a piano key; when transposed to the keyboard, the image sequencing forms the minimalist musical score that accompanies the project video.

Now, Enrich is in better straits and is able to put some distance between ‘NHDK’ and his personal life. Even so, he still can’t resist anthropomorphising his architectural creations: “For me, buildings aren’t just boxes or containers but the personification and materialization of the wishes and hardships of people throughout the years,” he says. “By taking pictures of a building, I intend to rescue that sort of hidden, yet unexplored role that the building has lost with time.” Or more to the point: “[The ‘buildings’] are just like portraits of good friends.”

NHDK from victor enrich on Vimeo. 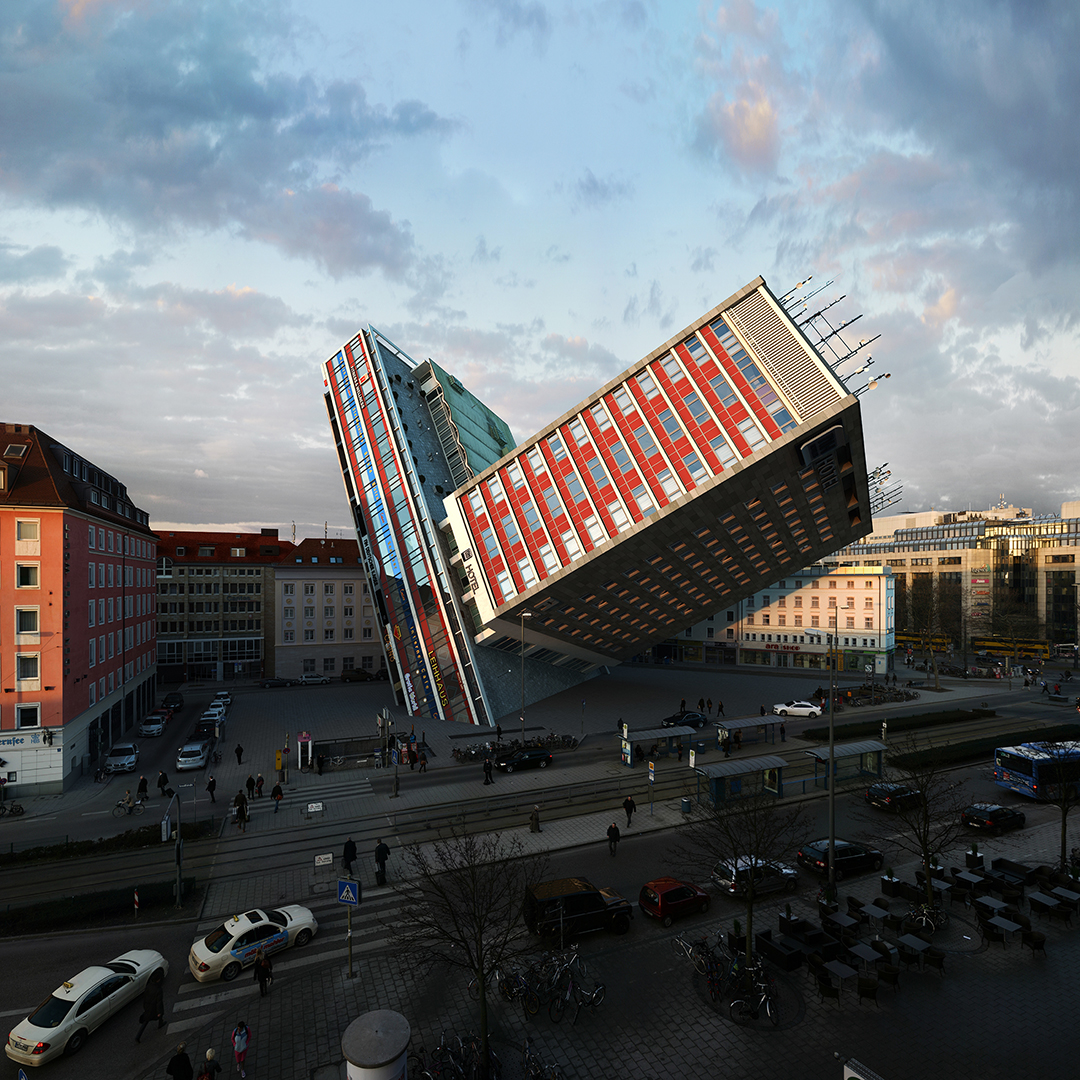 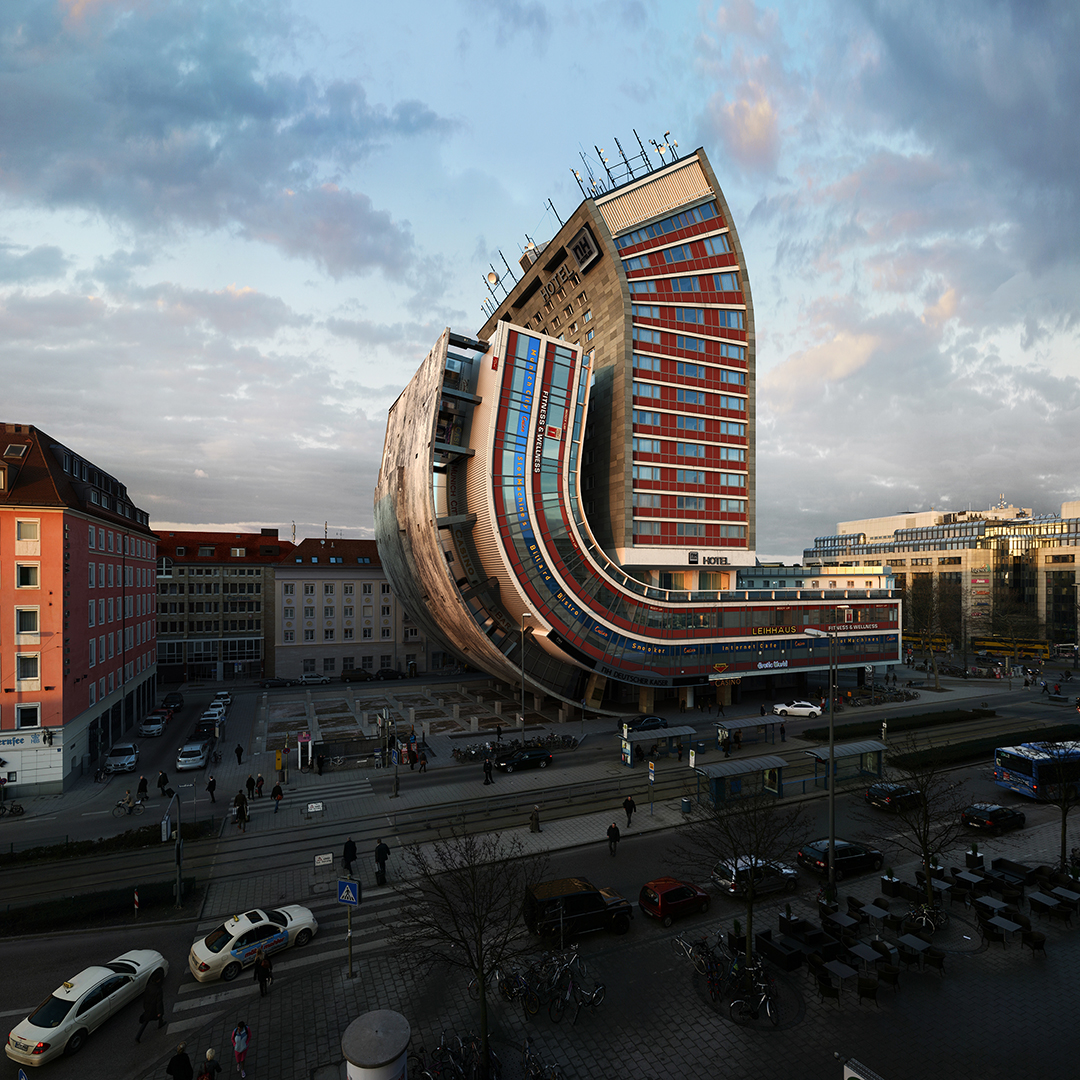 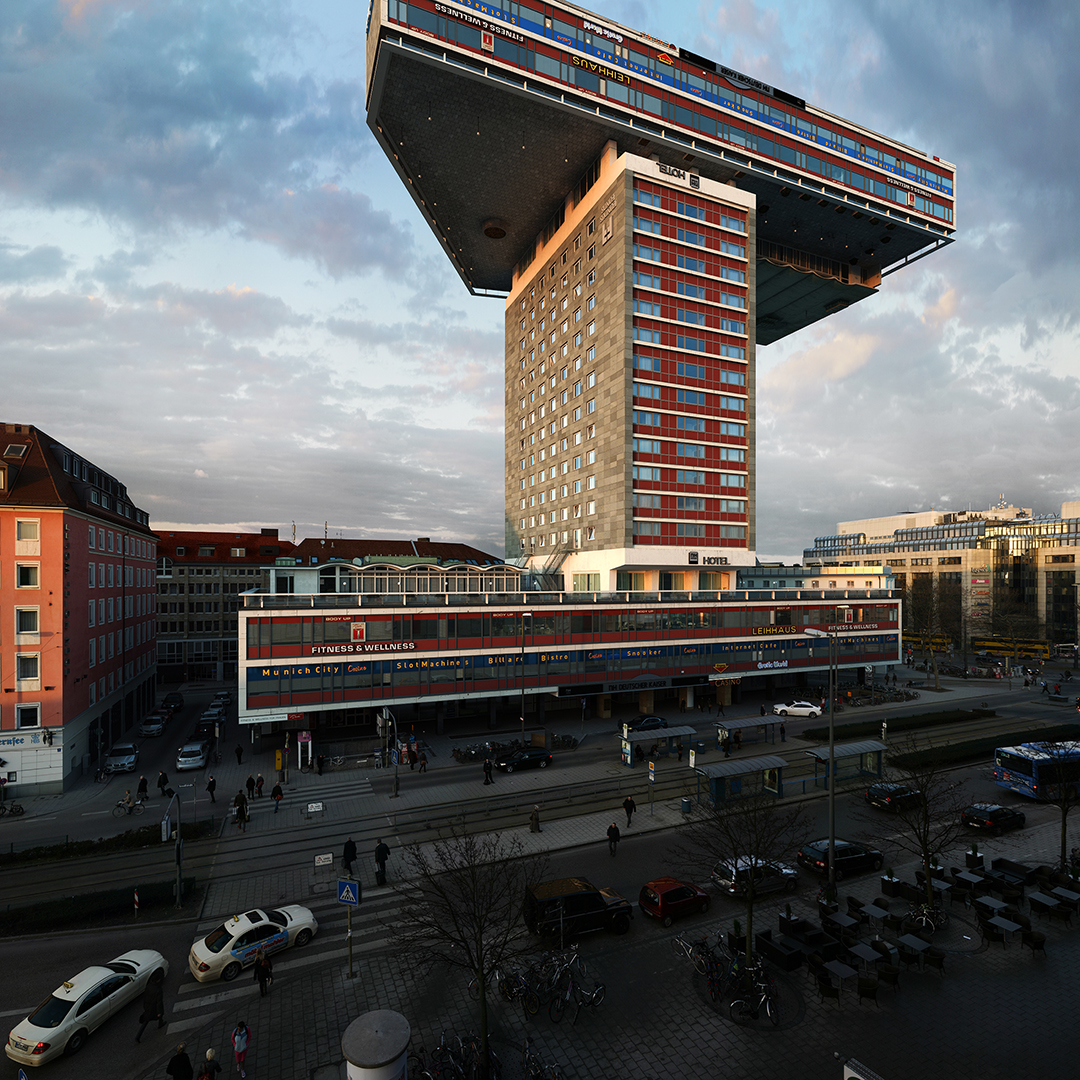 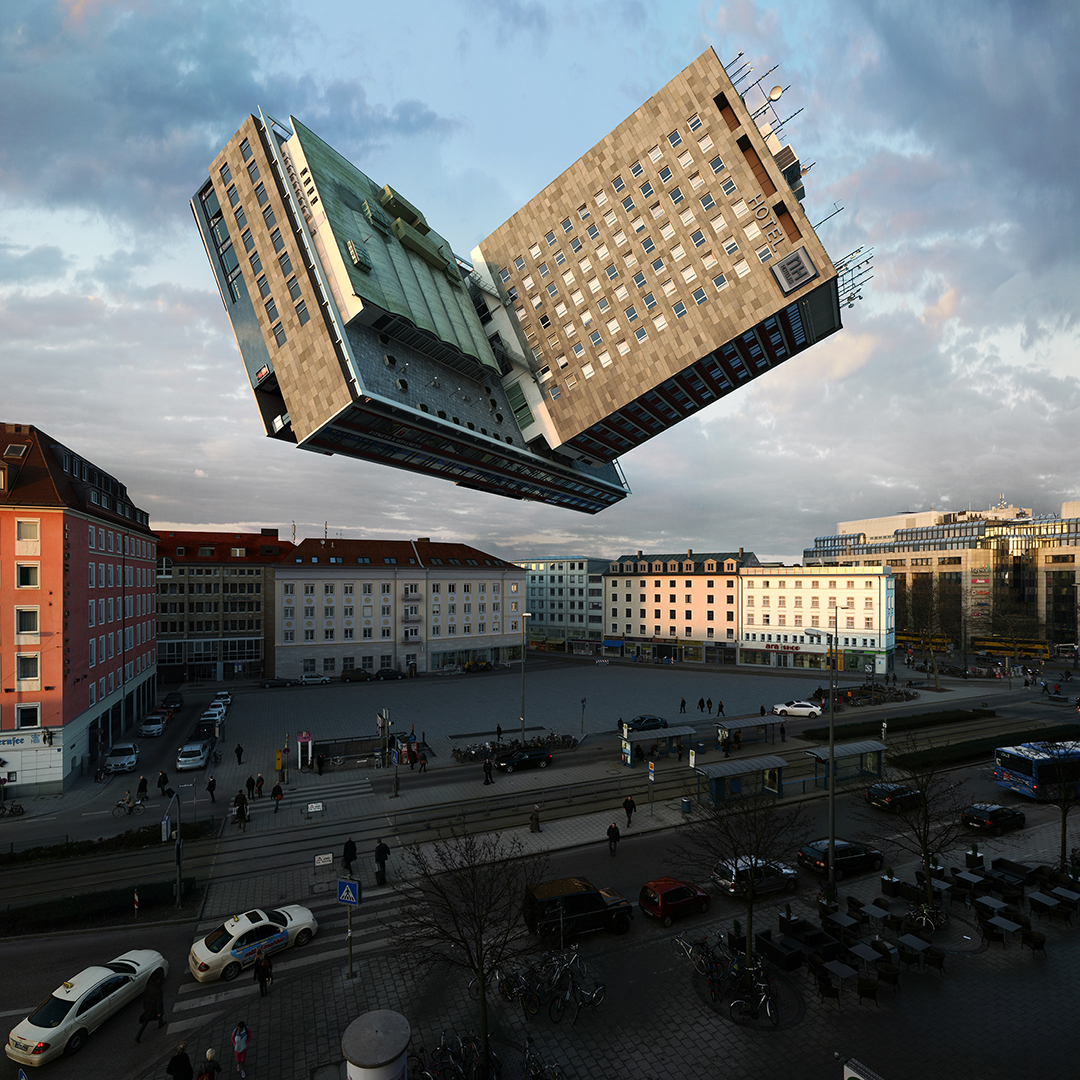