Starting March 1, Londoners can go for a dip at the architect’s Olympic swimming center.

In the design world, the 2012 Olympics were generally considered a debacle. Every aspect of the London games—from the logo to the urban plans for the East End—came under harsh criticism all over the world and in the pages of our June 2012 issue. The one notable exception was Zaha Hadid’s London Aquatics Centre.

Having been universally lauded before the games and loved by attendees and television viewers during the event, the elegant building is now set to become a useful public amenity. On March 1, anyone can go take a lap in its three gigantic pools, or join up for one of the many activities designed for people of all ages and abilities.

When it reopens, the aquatics center will actually look better than it did during the games. In his Metropolis article, Jonathan Glancey had complained that the center would be “marred for the duration of the Games by unsightly tiers of temporary seating, bolted to either side of Hadid’s thrilling tidal wave of a building.” That seating has now been replaced by glazing—314 panes of glass on each side. Screen printed with dots that control daylight levels and restrict glare, the glass will never fog over because its steel framework will have hot water running through it.

London’s Mayor, Boris Johnson, rightfully takes pride in the successful conversion of the center. “All of the world class sporting venues on the magnificent Queen Elizabeth Olympic Park have secured bright, futures, dispelling fears of white elephants,” he says, and he is somewhat right. Three venues, including the aquatics center, will soon be available for public use. But others will take another couple of years to be ready for their post-Games life, and no one still knows what to make of Anish Kapoor’s twisting steel tower, the Arcelor Mittal Orbit.

For Brazilians who continue to protest the overblown expenditure on sports events, there is both a lesson and a ray of hope in the reopening of the aquatics center. The lesson is that as citizens, they must push for a feasible afterlife plan for any giant sporting venues that get built. This, of course, will mean further expenditure, in the form of conversion costs necessary for reprogramming said venues. The hope is that if it succeeds in laying out these concrete plans, Rio might have a public amenity as breathtaking as Zaha Hadid’s swooping swimming center. 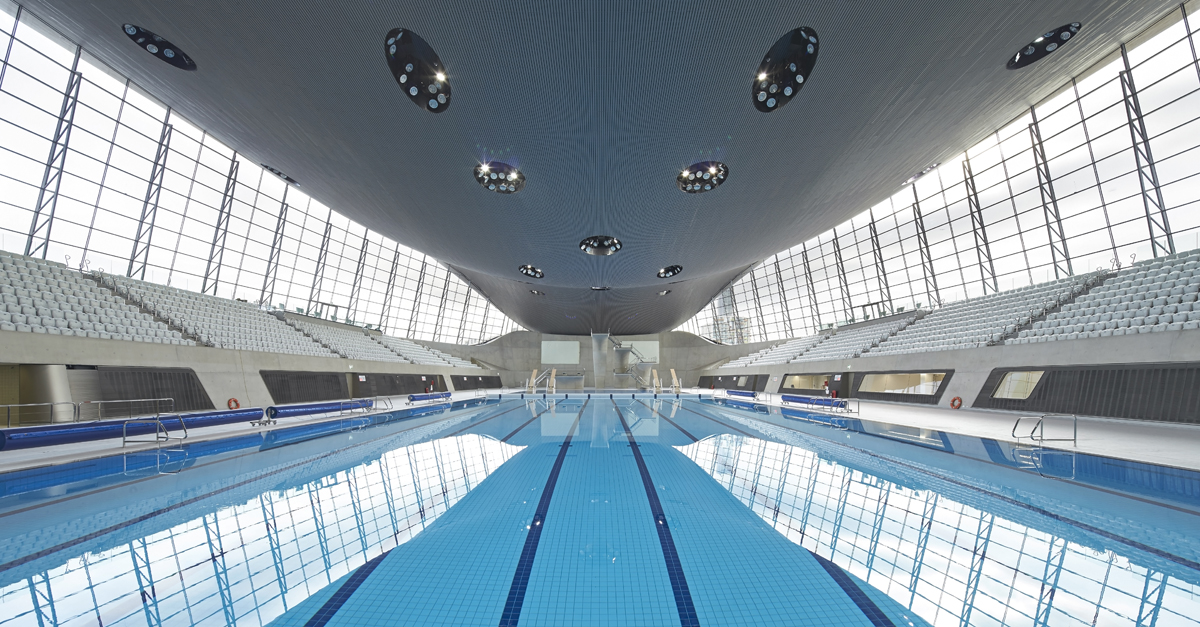 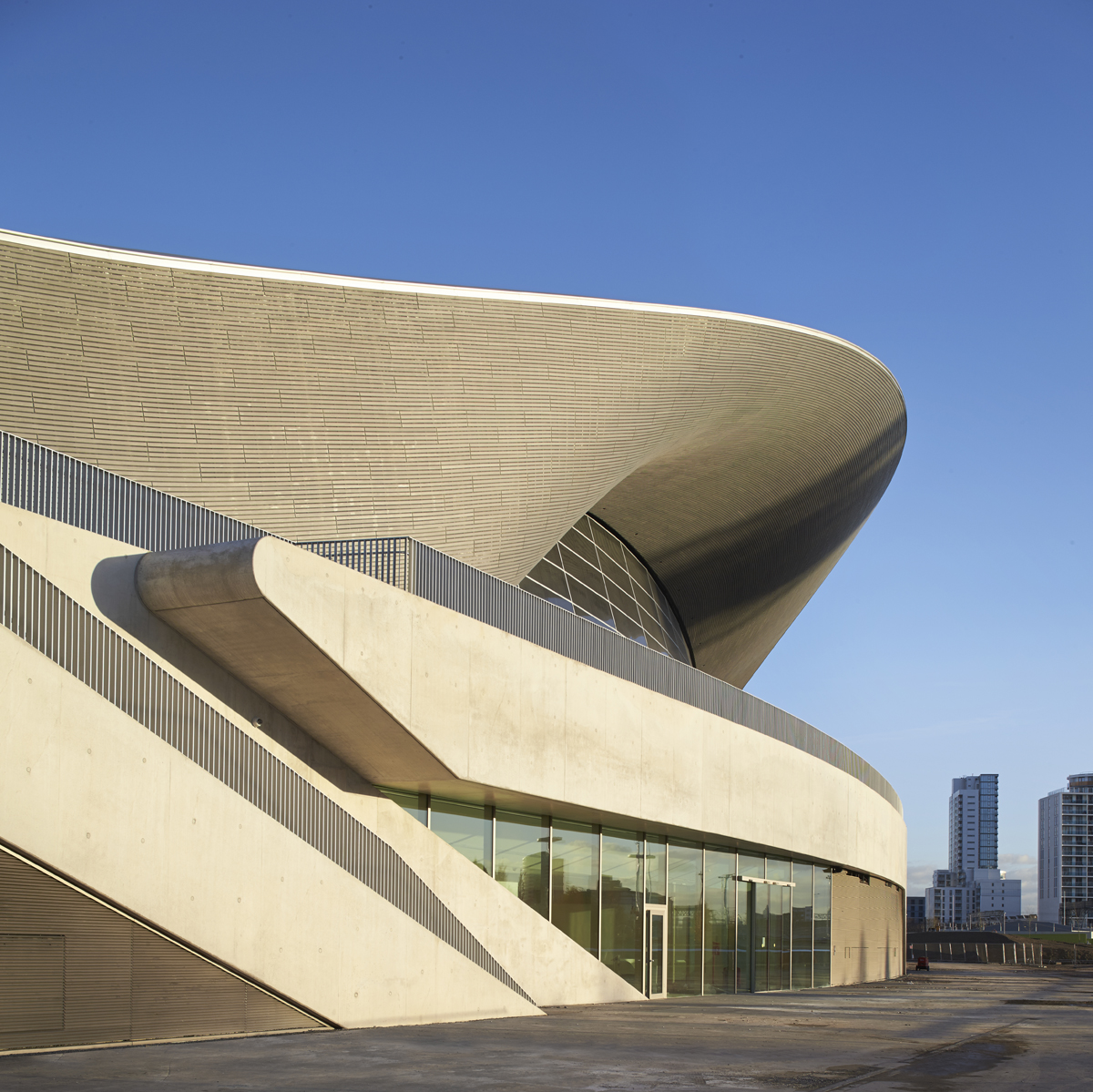 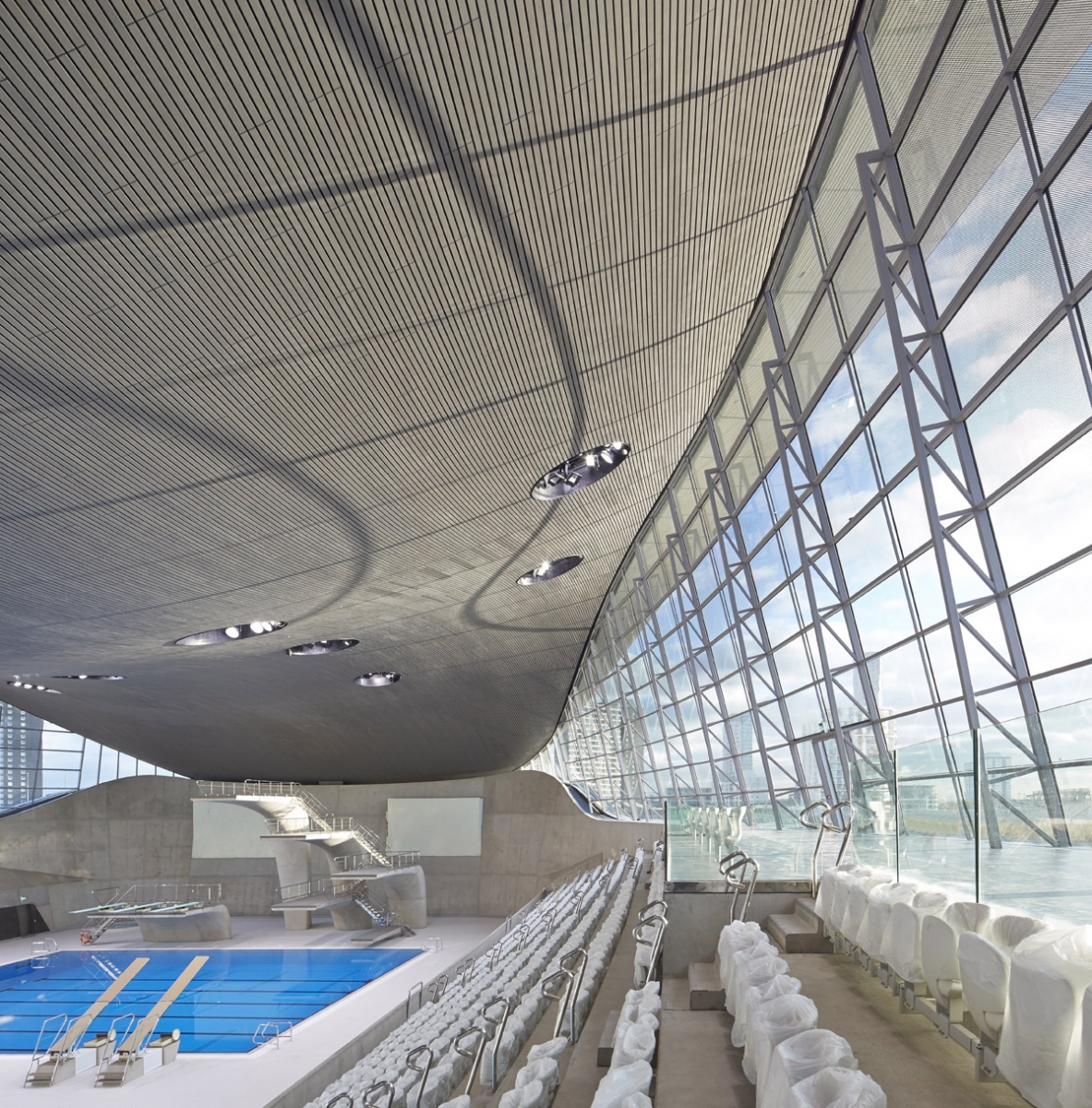