The world of architecture and design had its fair share of challenges and bright spots. 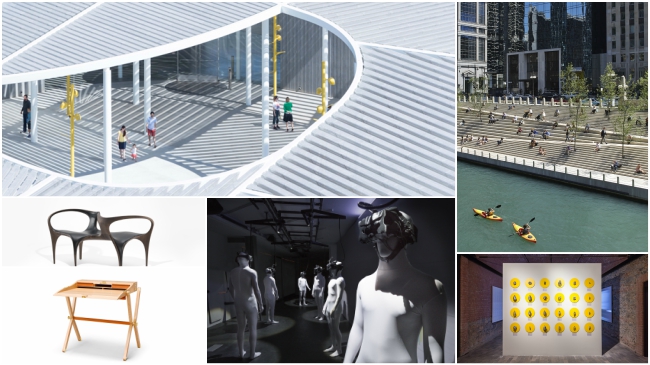 Tumultuous, frustrating, implacable, and, yes, surprising are just a few ways to describe this year in retrospect. Any election cycle—never mind one with an ending as shocking as this year’s—is bound to upset the perceived balance of things. Putting aside the political arena, the world of architecture and design had its own fair share of challenges and bright spots. The untimely death of Zaha Hadid in March still stings, but architects and designers gained new platforms in the Met Breuer in New York and the revamped Design Museum in London. The two disciplines stand to further benefit from the thoughtful and timely debates generated by a year full of biennial and triennial exhibitions, culminating in the Istanbul Design Biennial. Younger architecture offices transitioned from installation work to full-fledged buildings, while the bigger firms ventured into the realm of virtual reality. American cities are placing their bets on a series of new urban parks, an attempt to re-create the galvanizing attributes of the High Line that inadvertently reproduces its inequitable effects. And finally, the growing influence of millennials—both as designers and as end users who have pushed society to innovate products, spaces, and services—might well be the ray of hope for 2017.

The Build Up
After a period of concepts and temporary installations, a rising generation of practitioners tackles spaces for art and culture.

The High Line Effect
This has been a great year for parks in America—but is this new generation of High Line-inspired parks embedding social injustice into our cities?

Q&A: Beatrice Galilee
The Met curator looks back at the year in architecture.

Design Is the World
Despite its dazzling, hyperbolic rhetoric, the third Istanbul Design Biennial largely delivers on its assertions.

Design in Anxious Times
The London Design Museum launches its refresh with a compelling exhibition that untangles the complexities of our age.

Q&A: Deyan Sudjic
The design luminary finds reasons for optimism in the year ahead.

Total Immersion
With the democratization of virtual reality, architects and designers are discovering new potentials for the technology—and already looking to the next step.

Millennial-Minded
From coliving to candles, start-up models of efficiency and convenience are beginning to streamline the inner workings of households.