The city’s tragic fire has inspired debate about how we can plan safe, non-standard spaces that creatives will want to work and live in.

All images are of Melissa Frost’s self-built loft in Brooklyn, New York.

Creative communities across America continue to mourn the loss of 36 beloved members of Oakland’s tightknit arts and music scene in this month’s devastating warehouse fire. The event touched a nerve in anyone who has frequented the vibrant DIY arts and music spaces that can be found in every corner of America, from Los Angeles to Detroit to Brooklyn. What happened in Oakland could have happened to any one of them.

It has also triggered intense debate around the legal status and legitimacy of these spaces—as well as the larger urban challenges they represent in relation to gentrification and affordable housing for creatives. Ultimately the question shouldn’t be whether these kinds of spaces should exist—in today’s politically turbulent environment, they are more important than ever as a refuge for healing through arts, music, and culture. The question we should be asking ourselves, especially for those in the architecture and planning fields, is how can we create the supportive conditions that allow these spaces to be safe and healthy?

Two designers and friends—S. Surface and Melissa Frost—are attempting to address that challenge. Frost, M.A. of Princeton’s Graduate School of Architecture and studio instructor at Philadelphia University, has started Safer Spaces, an online resource connecting architects and other building professionals willing to donate their services to DIY and ad hoc spaces. Surface—a designer, writer, curator and, for the past two years, coordinator of the Seattle Design Festival—has initiated a crowd-sourced resource (currently in the format of a Google document) with ideas that venues can implement immediately, regardless of their legal status or financial resources. It includes things as simple as keeping hallways clear and having clearly delineated exit signs. (Disclaimer: While dozens of accredited architects and engineers have contributed to the doc, Surface notes the document is “definitely not meant to be a replacement for compliance or for working with professionals as they’re needed.”)

Both Frost and Surface make the point that these kinds of spaces aren’t just some unfortunate consequence of creatives being priced out of “standard” spaces (often due to gentrification). Rather, they are indicative of how those people want to live and work. In their opinion, architects must expand their thinking to include a greater variety of living and working styles.

“I think there’s been a lot of talk of ‘Oh, these poor artists, they’re pushed and they have absolutely no choice but to live there,’ says Surface. “And the economic concern is certainly a reality, but there is also something to creating spaces for modes of living that aren’t just a one- or two-bedroom apartment or a single family house.”

Frost concurs, noting that creatives occupy and live in these places intentionally.  “More affordable standardized housing isn’t a solution to this specific issue. Most members of these communities do not want to live in standard apartments or spaces. While this is related to the need for affordable housing, it’s important not to conflate these issues.”

Reflecting on her own experience building and living in a converted space in Brooklyn, which was a “nightmare” to bring up to code, she believes we need new code for artist-built spaces: “A lot of code is too strict or generalized for its own good, preventing unconventional yet worthwhile spaces. Without a code middle ground, most of these spaces will be unable to comply—or will lose what makes them meaningful in the process of compliance […] We have to argue that spaces can be safe AND unconventional. Architects can be useful in working with artists to find those mediums and then to push for these exceptions at the bureaucratic level.”

Frost concludes, “Brilliant young people find self-expression and self-realization through these spaces, and everyone in the wider society benefits from that. Being a part of the communities that depend on these spaces made me who I am, and I want to see them continue to exist for others who need them.”

Any architects or planners interested in getting involved in the aftermath of this tragedy are encouraged to visit (and sign up to) Safer Spac.es. 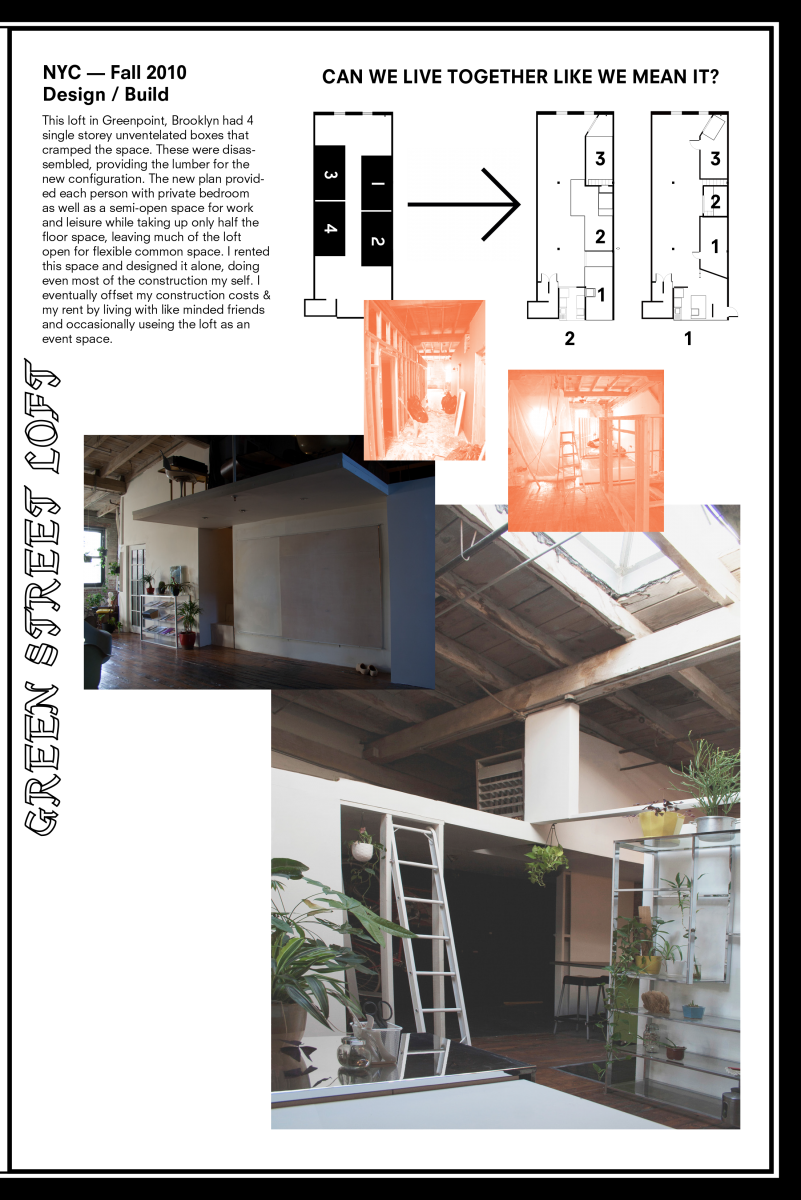 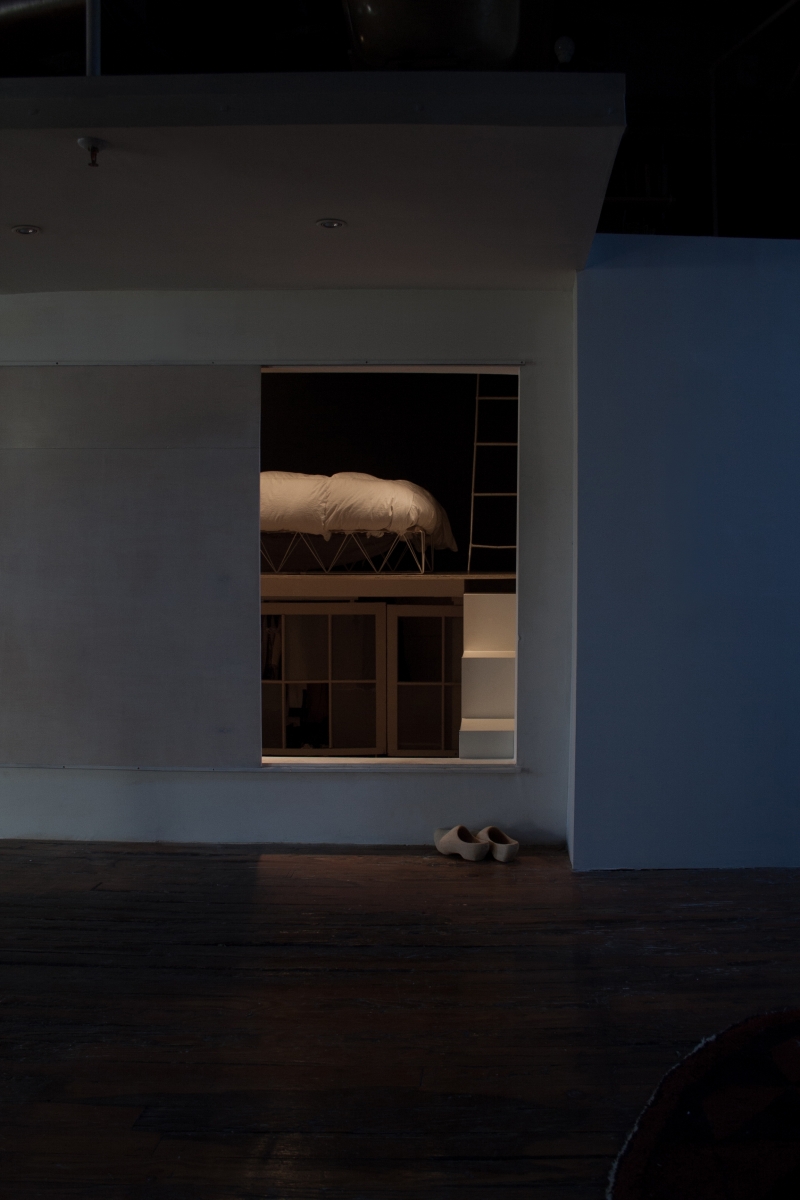