Next January, more than 300 abstract works and sculptures by the designer Irving Harper will go on sale. 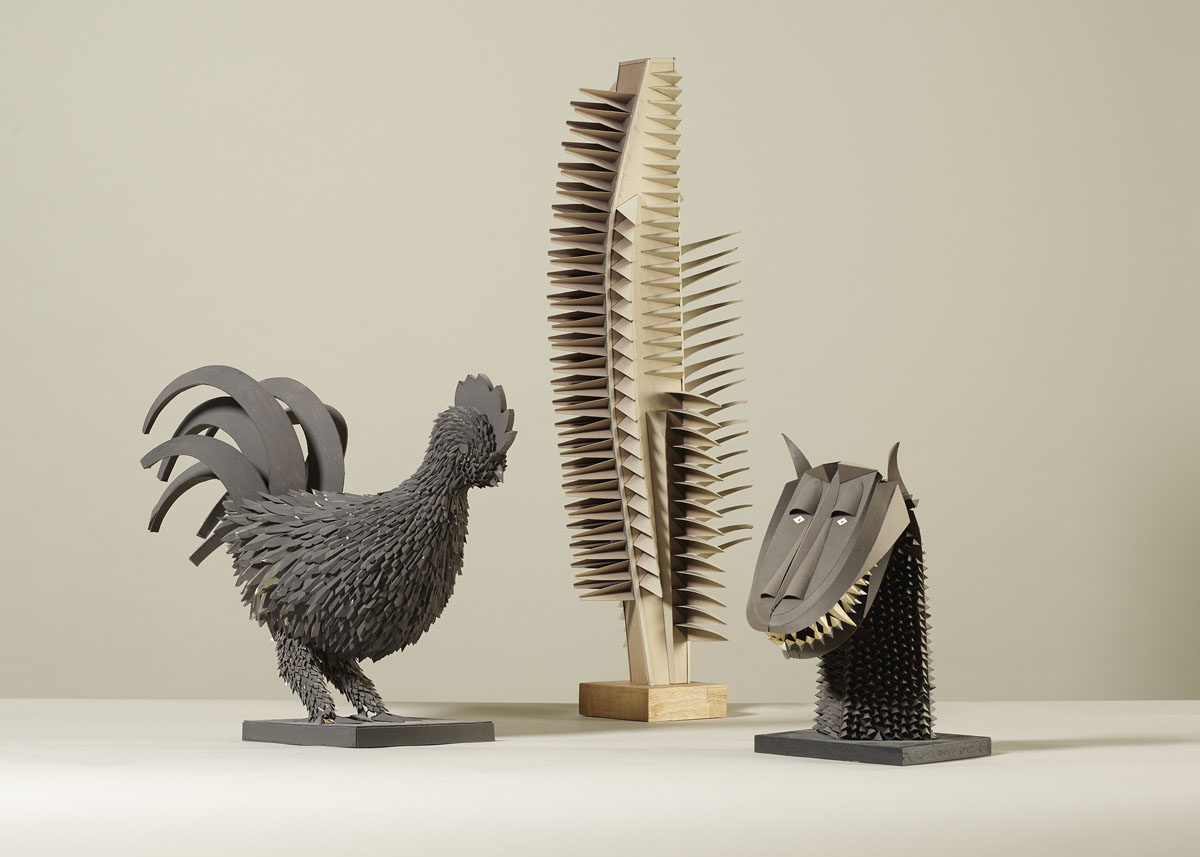 When Irving Harper, director of design at George Nelson Associates, died last August at age 99, he was remembered not only for his iconic designs like the 1948 Atomic Ball Clock, the Herman Miller logo, and the 1956 Marshmallow Sofa, but also for his work as a paper artist. His creations first received attention in 2001 when he graced the cover of Metropolis magazine, followed by a book, Irving Harper: Works in Paper (Skira Rizzoli, 2013), and a show at the Rye Arts Center in Rye, New York.

“I got into doing things in paper because when I was working and making presentations I would make models, and so I got to be good with paper,” Harper once said in an interview. “I did a lot of it when I was working with George, to relieve stress and just relax.” He liked that he didn’t need any special equipment: “All you had to do is sit down and cut paper out and score it and bend it and glue it,” he said. Over the course of almost four decades, he created more than 300 abstract works and sculptures that resembled surreal animals, Picassoesque figures, and African-inspired masks, filling his three-story farmhouse and barn in Rye.

Now for the first time, Wright Chicago is offering about 200 of Harper’s sculptures for sale on January 21, with a few of them being exhibited in Wright New York’s gallery the preceding two weeks. With the exception of a few gifts to friends, Harper never parted with any of his works, so this is a rare opportunity to see and own a piece of history by an unsung designer of the 20th century. 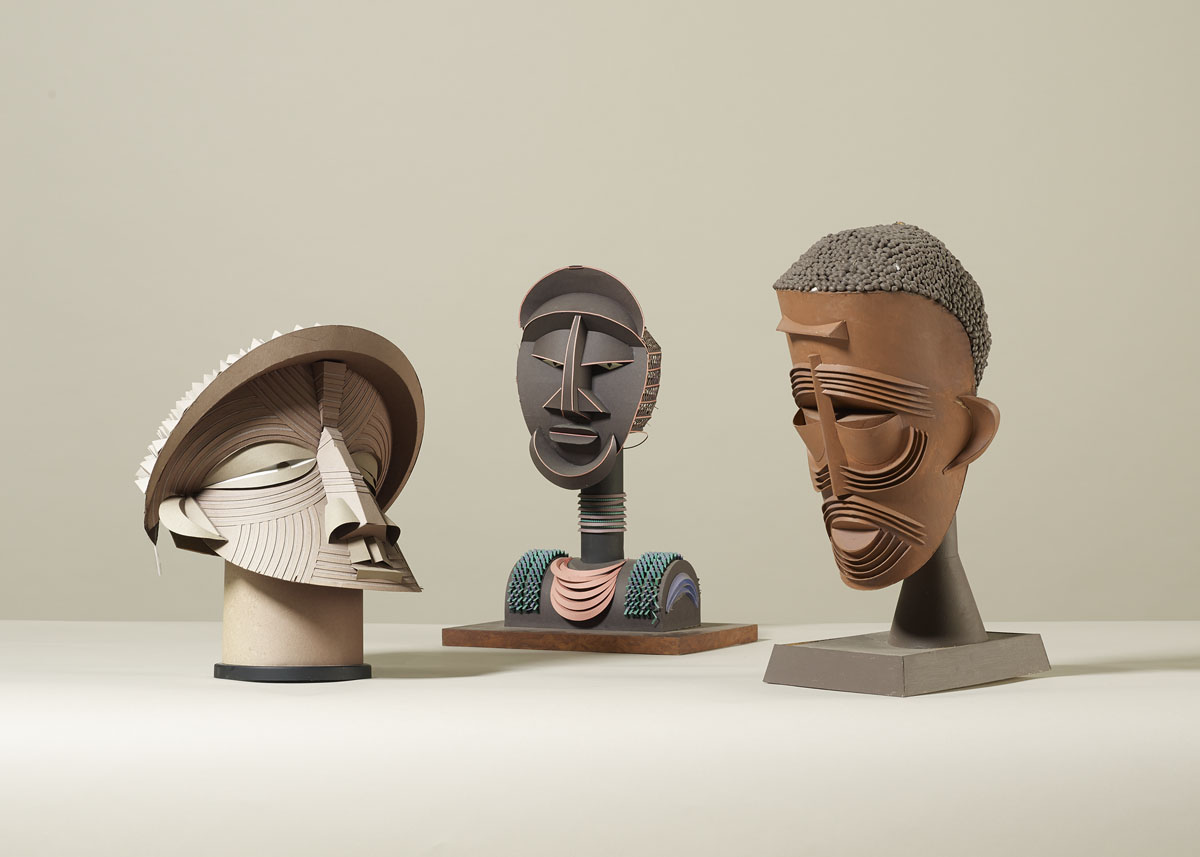 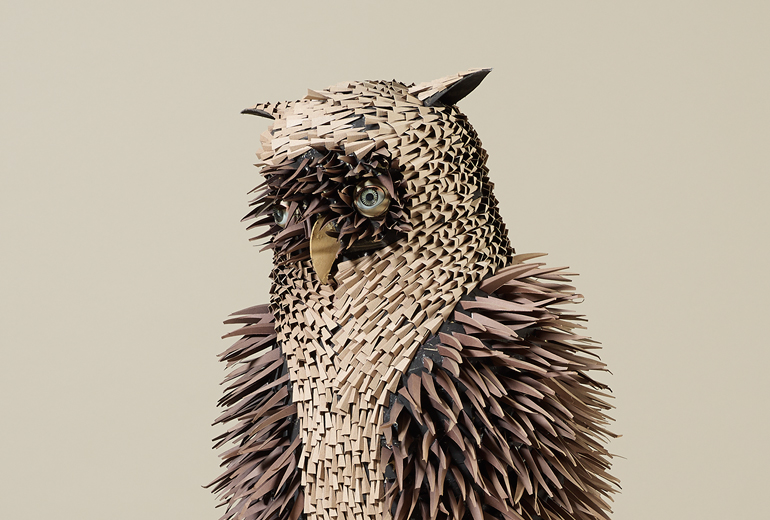 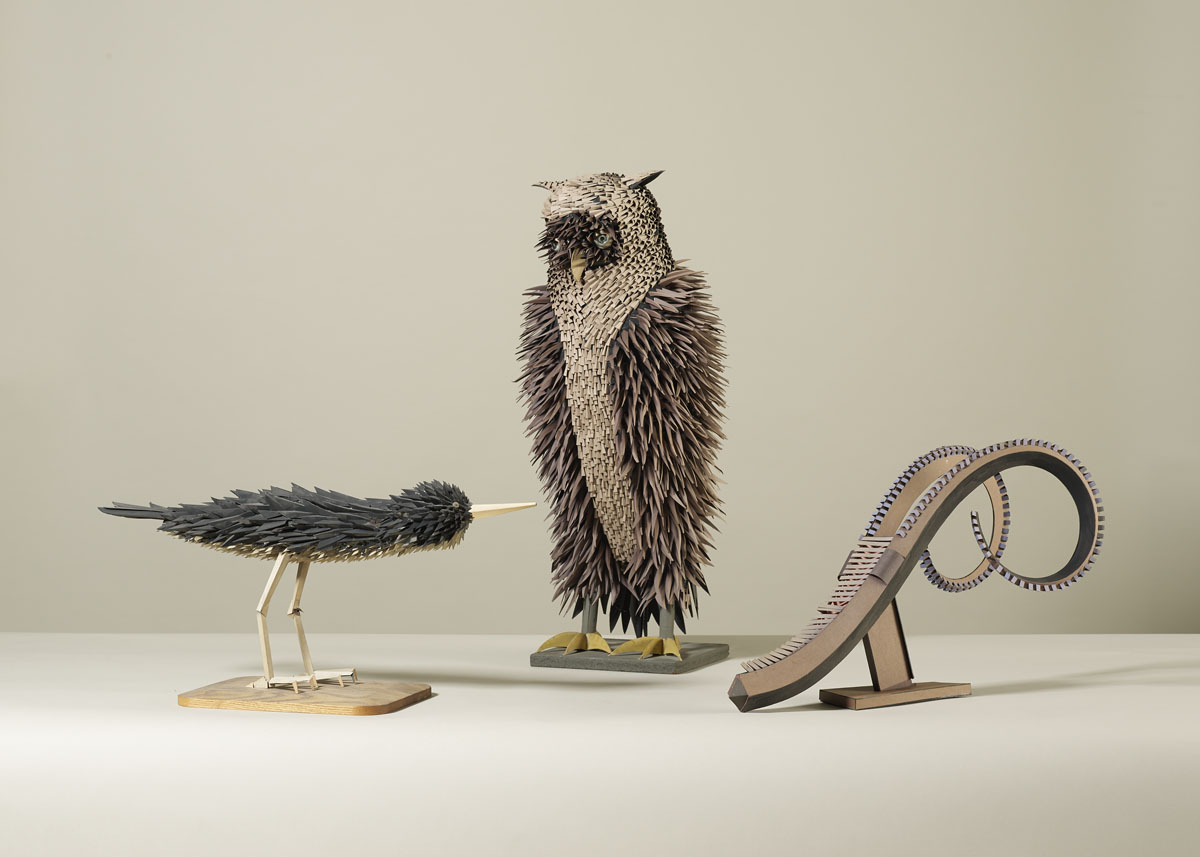 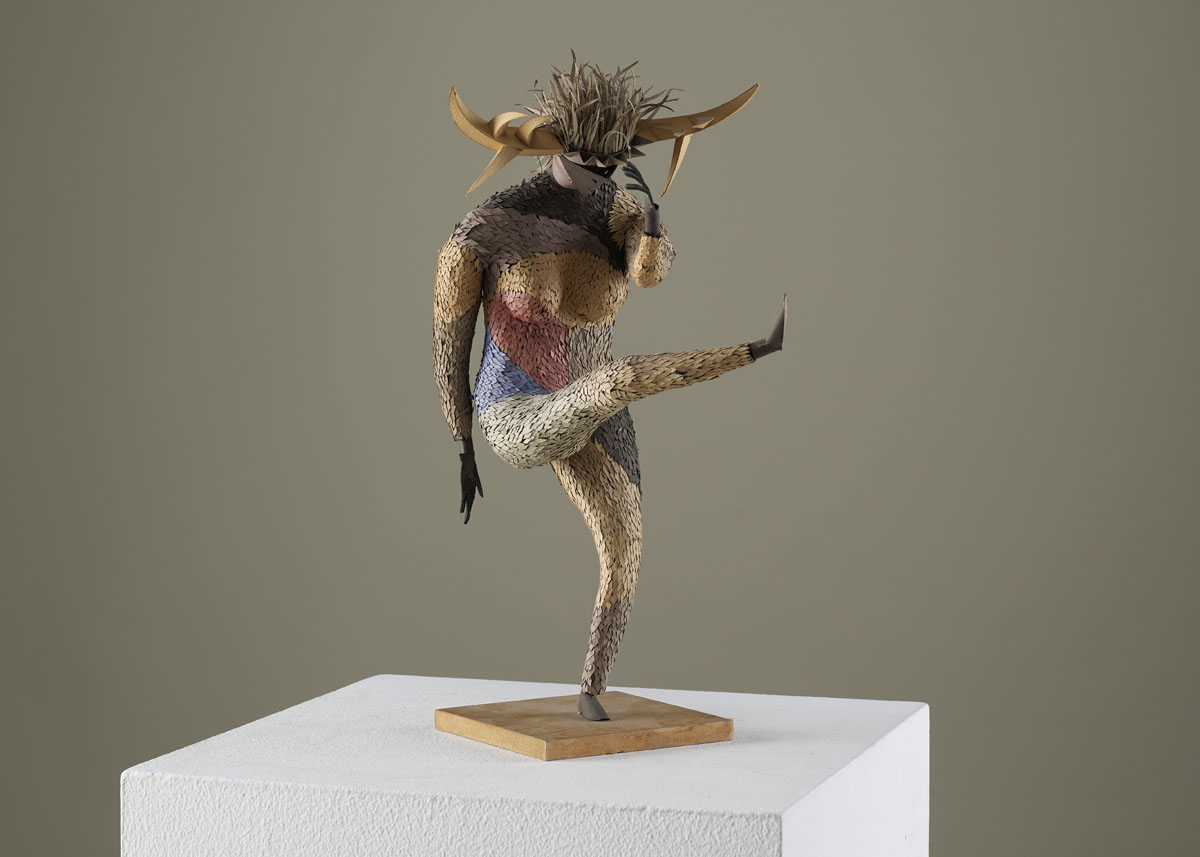 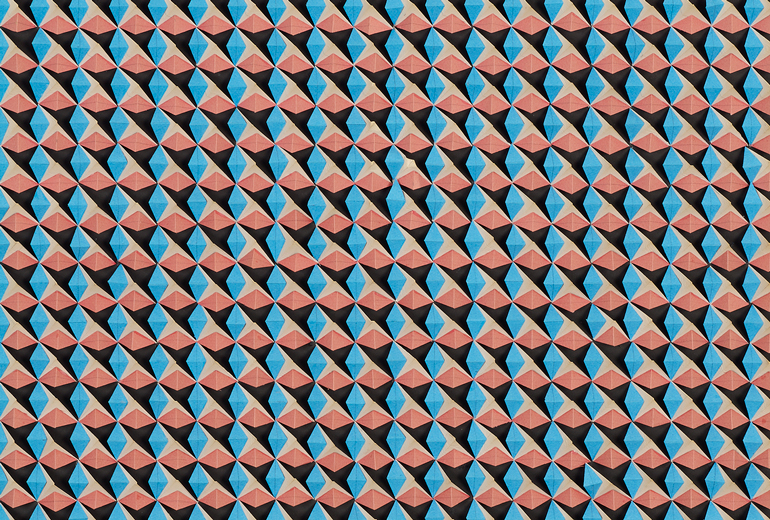 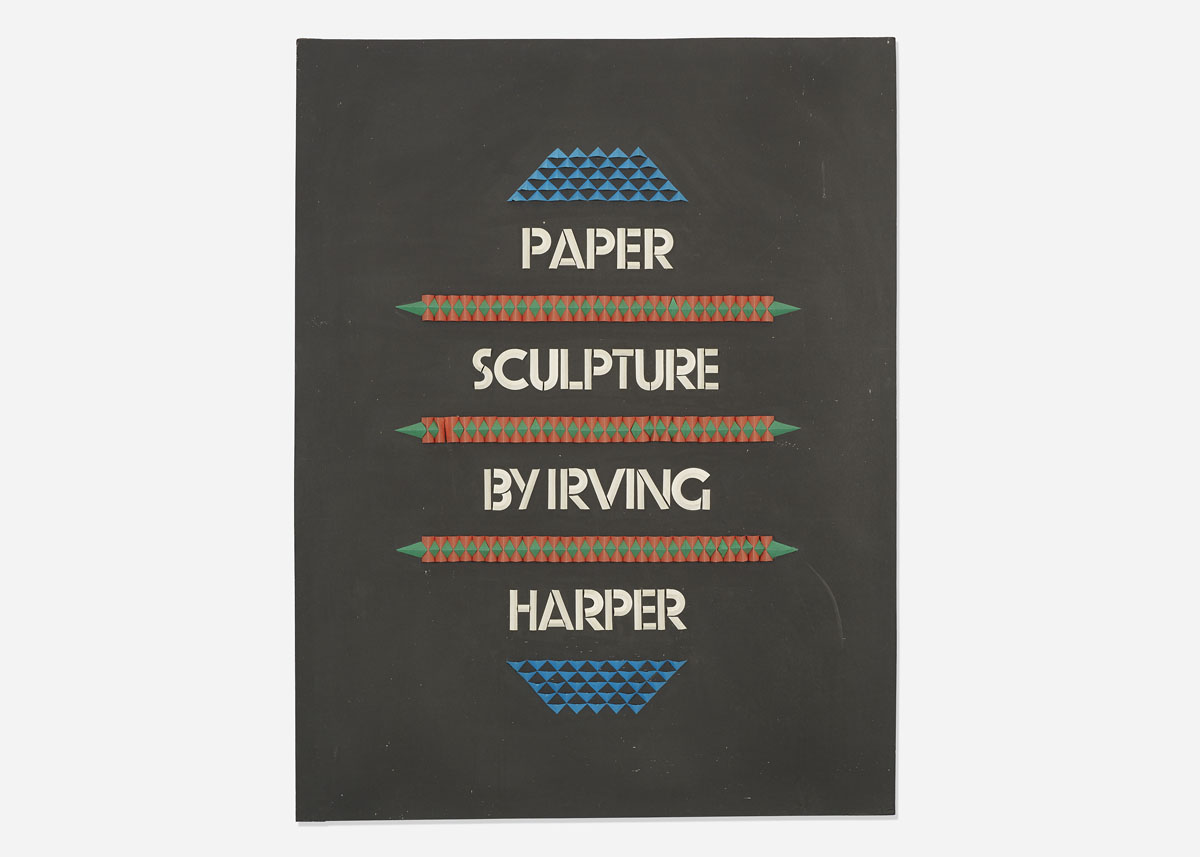