The executive director of the nonprofit Urban Social Assembly works to strengthen community ties and galvanize social innovation in Detroit. 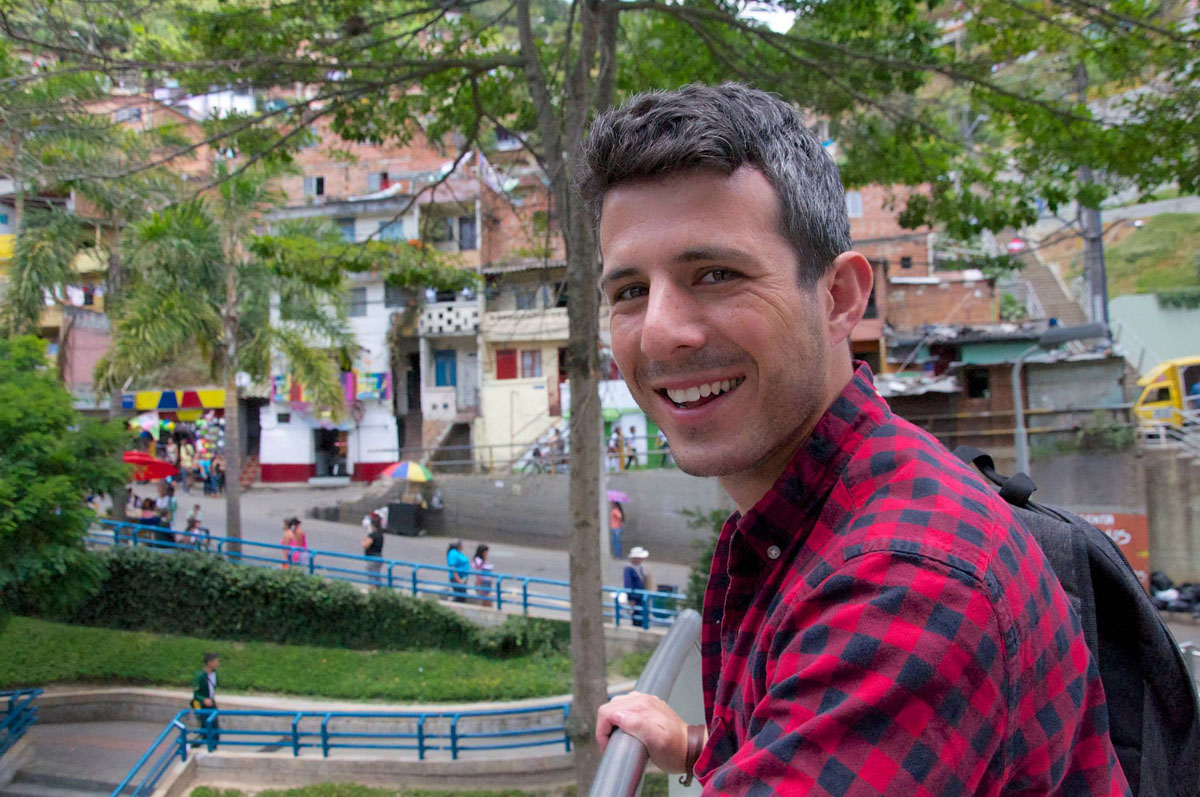 “I’ve come to the belief that Detroit’s sister cities are Medellín and Bogotá in Colombia,” Rochkind says. “Those cities have started to turn it around, turning things that were symbols of public shame into symbols of public pride.”

When Chad Rochkind decided to move back to his native Detroit in 2012, the city seemed ready to turn the tide on its years of decline. “The positive things I saw were the revitalization of the Midtown neighborhood and the investment in public space,” says the 30-year-old executive director of the local nonprofit Urban Social Assembly. “If you have hit rock bottom, there’s no place to go but up.”

Urban Social Assembly, formerly known as Detroit Harmonie, wants to transform Detroit into the “social innovation capital of the world.” The organization advocates and helps generate funding and opportunities for local initiatives that can build a new model of urban growth. For instance, one of the organizations it has worked with, Practice Space, connects architects who are just out of school with owners of derelict buildings or small businesses that need architectural services. It’s a win-win.

This is Rochkind’s mission—to get young, talented people to take a stake in the Detroit story. In May this year, as CEOs, politicians, and journalists gathered at the influential Mackinac Policy Conference—where tickets started at $1,950—Rochkind held his own gathering of youthful entrepreneurs in a barn 60 miles away. [email protected](ish) wasn’t just about networking. By the end of the session, seven teams of problem solvers had also come up with future strategies for [email protected](ish), held last May, brought together young Detroit entrepreneurs for a speaker session and workshop that generated strategies for a local urban farming initiative. an urban-farming initiative called Recovery Park. “You get people from different disciplines and backgrounds together and it’s also competitive, so people want to put the best solution out there,” he says. 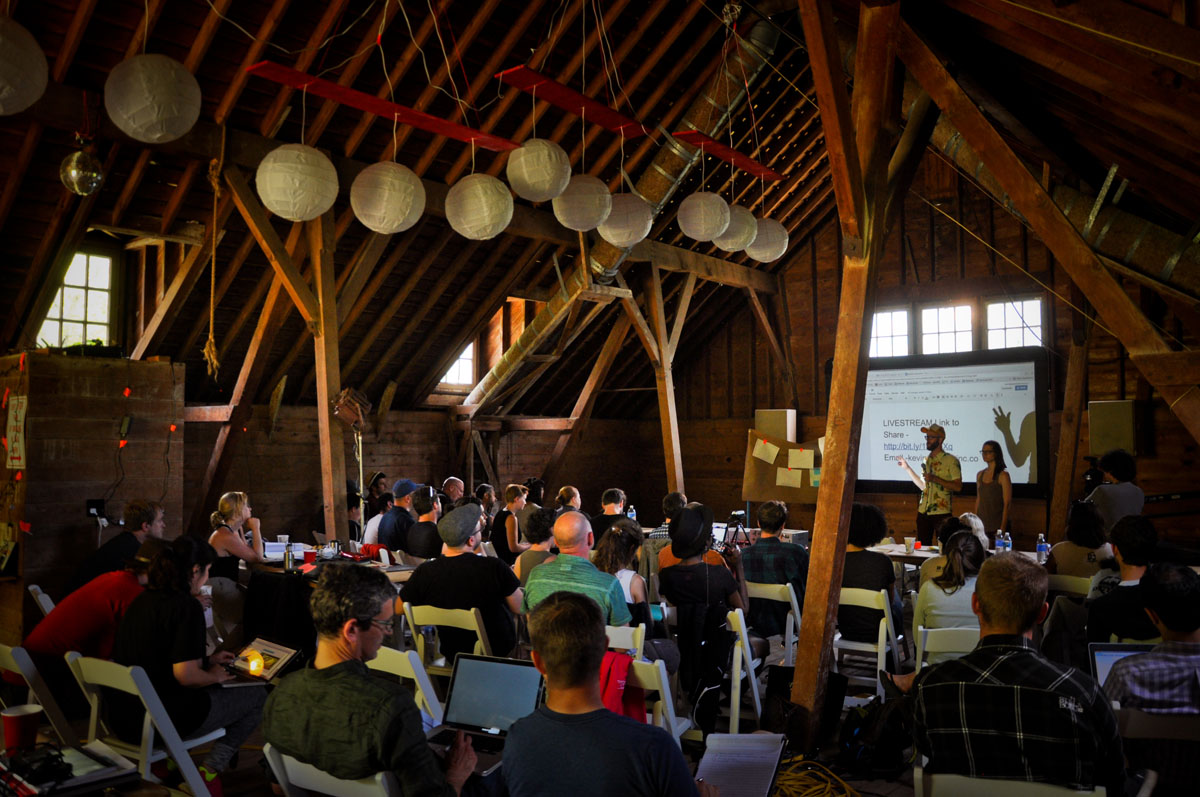 [email protected](ish), held last May, brought together young Detroit entrepreneurs for a speaker session and workshop that generated strategies for a local urban farming initiative.

As these bottom-up initiatives gather momentum, Rochkind is also working on the big picture. This year, Urban Social Assembly released a study called “Detroit and the Innovative City,” with recommendations for what the city’s priorities should be. “Our biggest problem was running into power structures that had a very narrow view of change: economic development work, or quality of life, work or social services,” he says. “We were trying to articulate a vision that was more holistic, and each of those things touches on other things.” The study will also help investors decide where their dollars should go. Rochkind’s next initiative will be the New Colossus, a fund for civic and social projects in Detroit, where capital from such investors can be made readily available.

“What happened to the city is not only an indictment of the people who live here, it’s an indictment of the entire nation,” Rochkind says. “Detroit is a national issue—it’s something every American should be trying to turn around. We need brilliant people and people with big dollars to put their mind and money towards it. Once we solve our issues here, that’s a huge gift to the rest of the world.”

“In the swirling future of Detroit’s renewal, Chad Rochkind embodies the earnest Millennial energy that will help revive the city as a hotbed for entrepreneurialism. Chad understands that civic infrastructure, like what he and his colleagues have created in Assemble Detroit, provides the platform for the city to design its own future. Activists like Chad give me hope for the future of a newly urban America.” —Vishaan Chakrabarti, Marc Holliday Professor of Real Estate Development at Columbia University GSAPP, and partner at SHoP Architects