A new exhibition at SCI-Arc reconsiders architectural tectonics in the digital age. 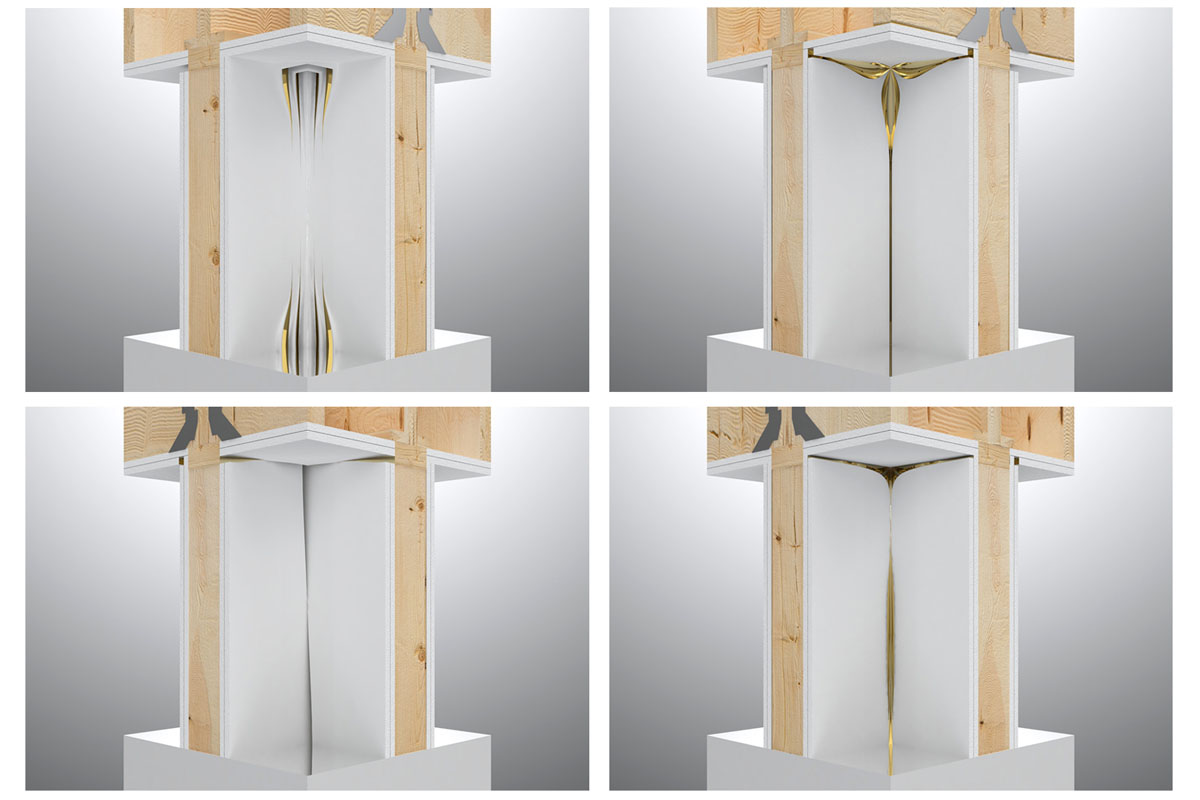 In their project Wall Reveal, New York–based firm Young & Ayata explore the possibilities that digital fabrication can provide for the corners of rooms.

With Close-up, an upcoming exhibition that runs from March 11 to May 9 at Los Angeles’s SCI-Arc Gallery, 16 projects from various contributors will examine how the emergence of digital technologies has changed the architectural detail, with its associated aesthetics and means of construction. Curated by Hernan Diaz Alonso, SCI-Arc’s director, and David Ruy of the New York–based architecture studio Ruy Klein, the exhibition will explore how the ability of digital design technologies to continuously zoom in and magnify has led to breakthroughs in tectonic details in the 21st century—an area that has been largely overlooked, according to Alonso.

Rather than trying to assuredly encapsulate a trend or argue a well-defined thesis, Close-up is meant more as a speculative exercise. “We’re testing the assumption that, with the eruption of digital tech, tectonics have been changed forever,” Alonso says. “We’re coming at this shift with a profound sense of curiosity and a certain level of uncertainty, however, and hope to reveal how much has and hasn’t changed.”

Experimenting with the power of computer-assisted magnification, those surveyed by Close-up hail from a wide variety of backgrounds, including well-known architectural firms like Gehry Partners and Neil M. Denari Architects, as well as more atypical contributors such as Lucy McRae, science fiction artist, director, and “body architect,” and Nurit Bar-Shai, artist and founder of community biotech lab Genspace NYC.

Projects on view will include actual details from the forthcoming Tom Wiscombe–designed Main Museum of Los Angeles Art, interventions into otherwise quotidian details like gypsum-board reveal, and demonstrations of advances in hybrid materials like structural glue. 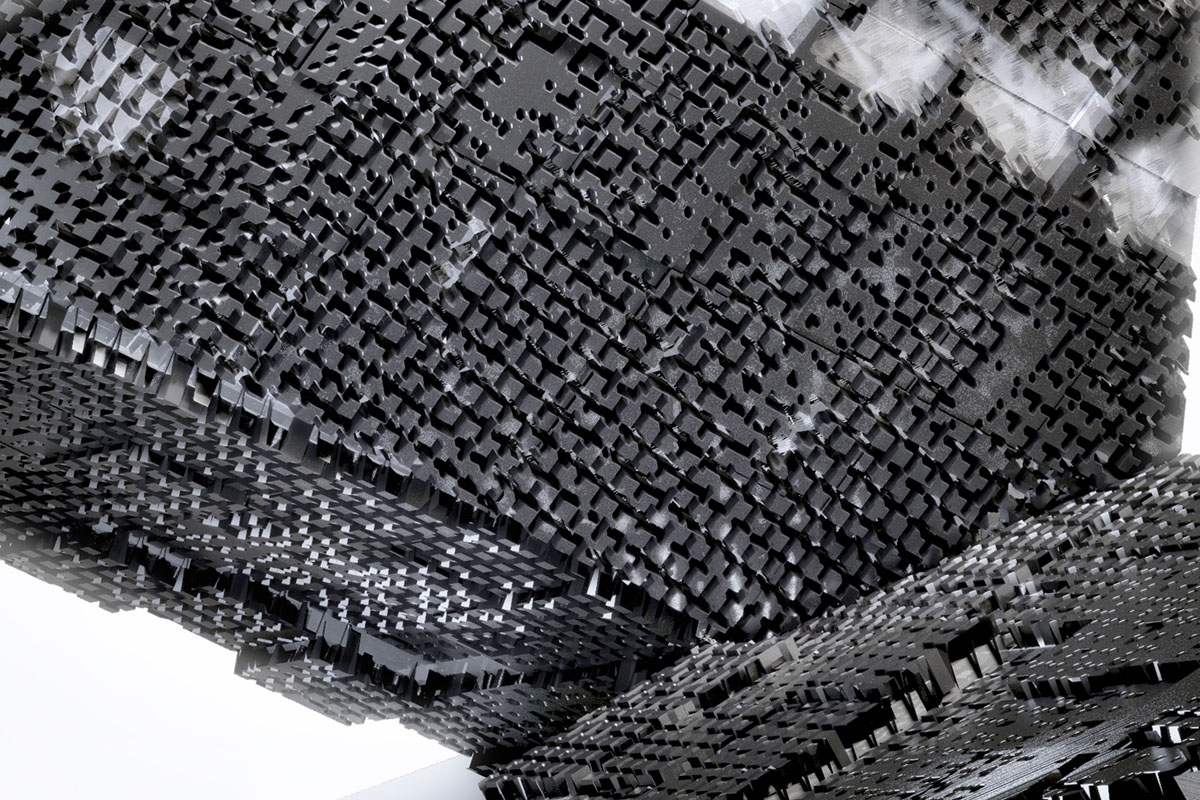 This project by Los Angeles architectural office P-A-T-T-E-R-N-S is one of the designs on show at SCI-Arc in Close-up, an exhibition about detail in the digital age. 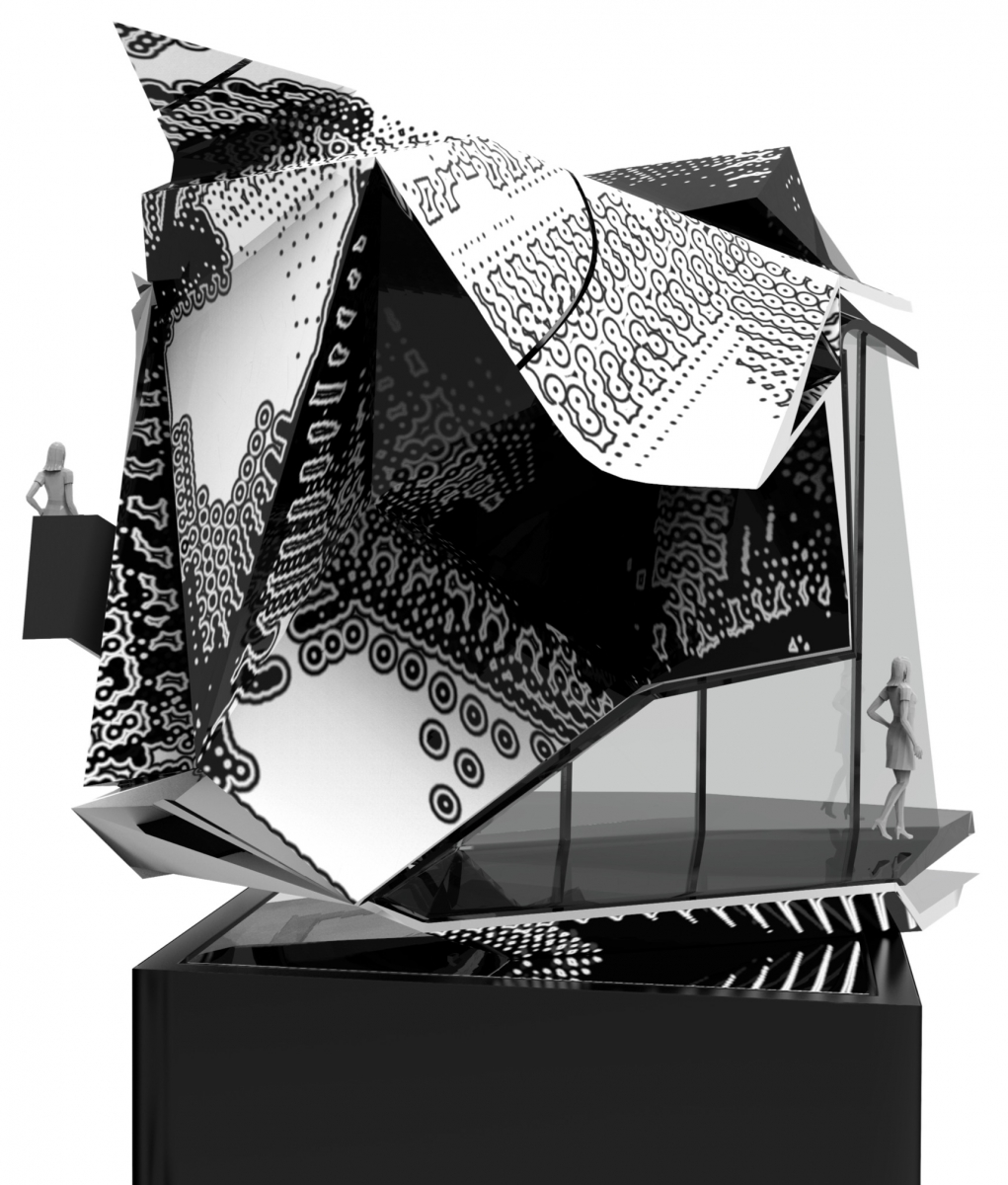 A fragment of Tom Wiscombe’s design for the Main Museum of Los Angeles Art is also on display at the SCI-Arc Gallery. 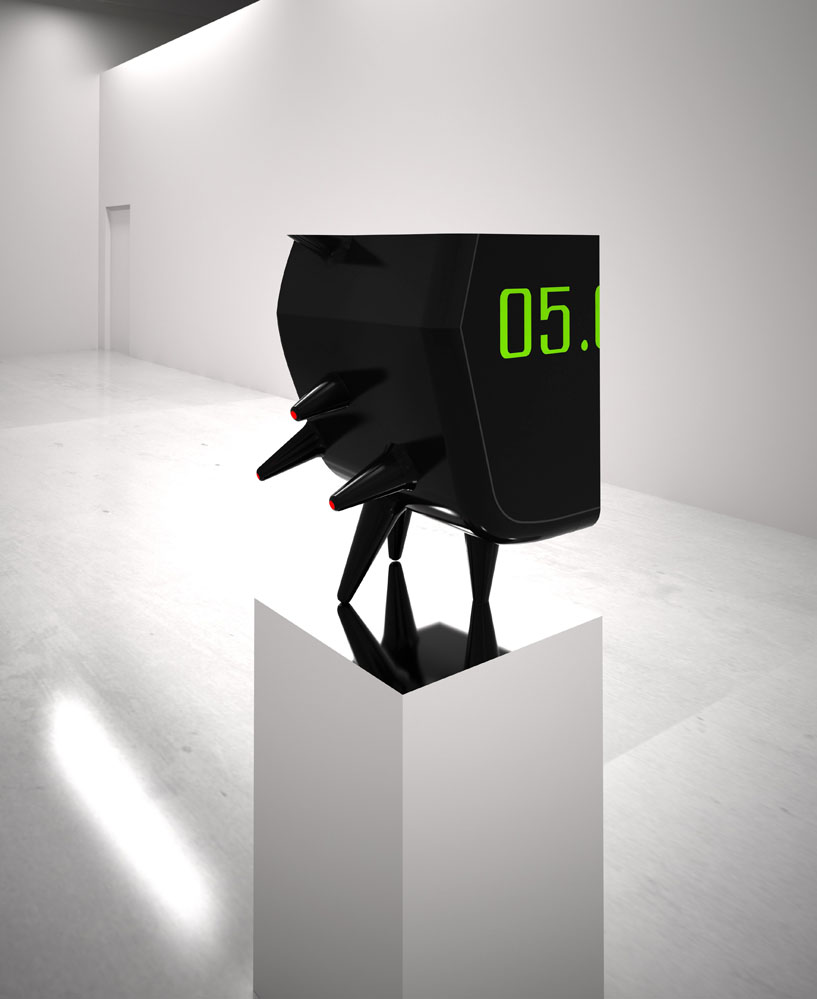 Responding to a call by the critic Herbert Muschamp in 2000 for time capsules, Neil M. Denari Architects imagined one where objects would shrink-wrapped in the fictional black material Imipole G.