Architect David Adjaye and his composer brother Peter Adjaye have released an album of “sound architecture.” 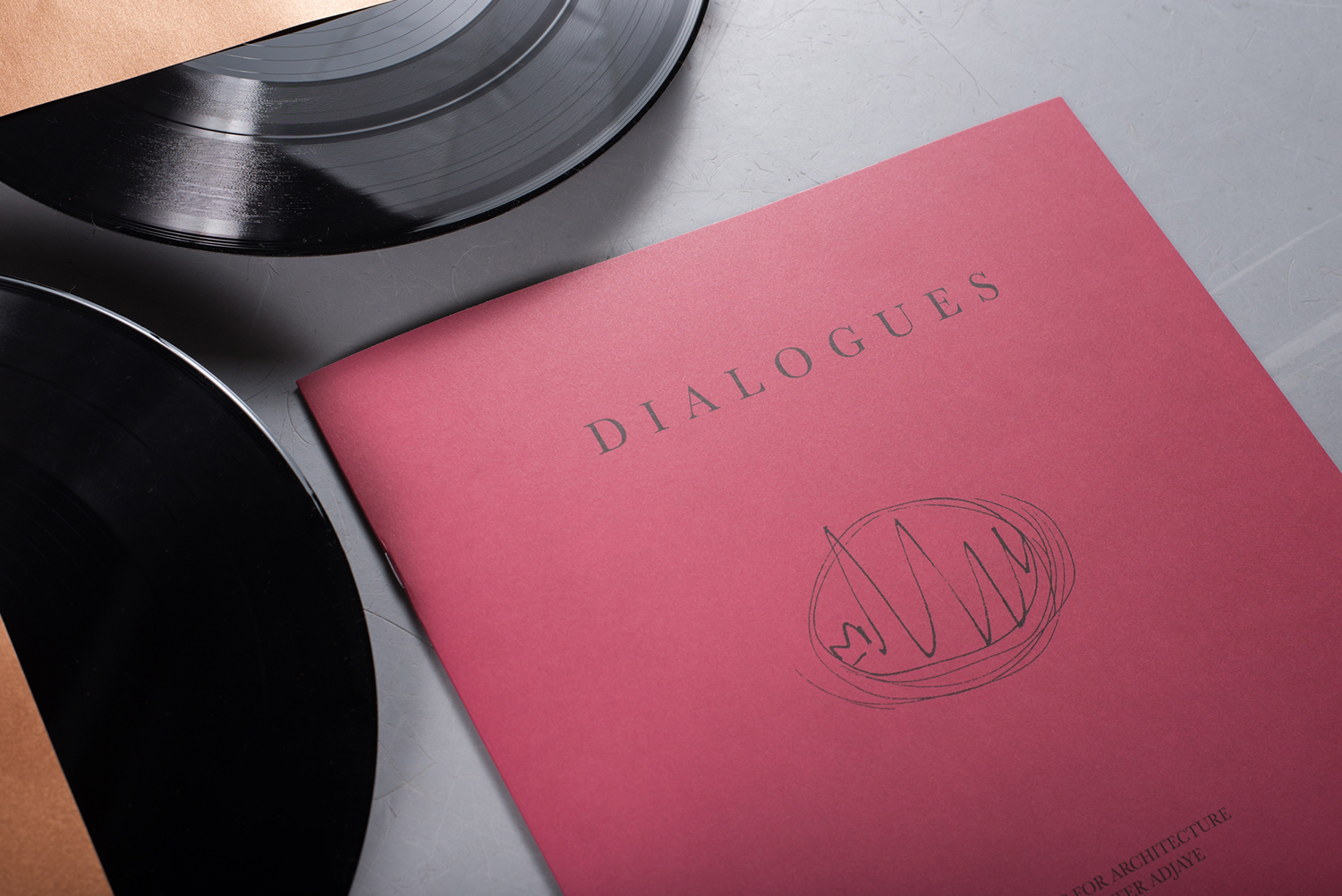 In July, the Vinyl Factory, a record label specializing in artist–musician collaborations, released a new limited-edition recording (vinyl only) by architect David Adjaye and his composer brother Peter Adjaye. The album, called Dialogues, is evocative of the brothers’ “creative relationship” with each other, but also of the intersection between sound and space. David sees his brother’s work as “sound architecture”—drawing parallels between the construction of buildings and the construction of a musical work. But architecture can also be conceived of as movement, Peter pointed out at the release of the recording: “Dialogues is about how you can represent this fluidity, bring it alive, and create an immersive whole-body experience.”