For our inaugural “Noteworthy” column, in which an architect or designer reflects on an object that has inspired them, Deborah Berke discusses Buckminster Fuller’s remarkable Dymaxion Map. 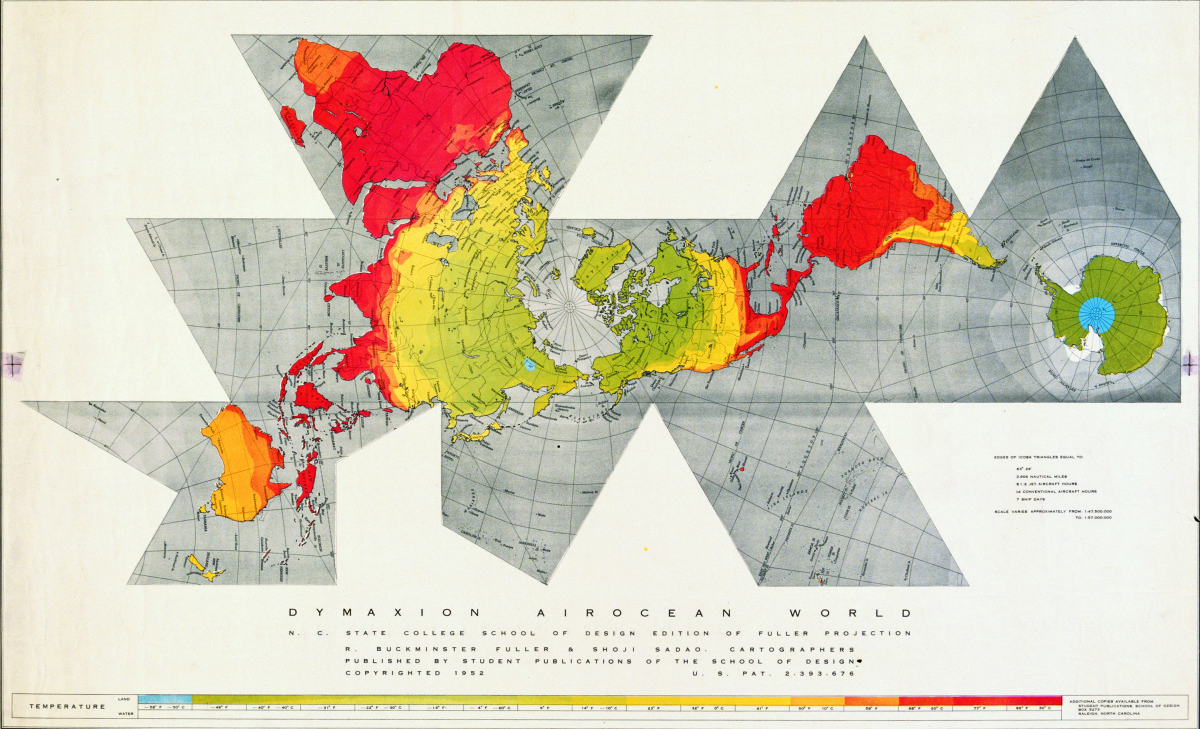 When I became the dean of the Yale School of Architecture, I hung a copy of Buckminster Fuller’s Dymaxion Map on the wall of my apartment in New Haven. I regularly entertain faculty, students, and visiting architects and scholars in my home, so Bucky’s map is more than just an object on the wall. His design, which was patented in 1946, was a radical proposition in its day, and it endures as a beautiful image that still has the power to shift perceptions. Recognizing that cartographers in different countries produce maps that reflect their own cultural biases, Bucky designed a map that eliminated hierarchies in favor of geographic truth. There is no right side up. All continents and countries are rendered equal. As architects, we are fascinated by the way things are put together, so the Dymaxion Map also delights the eye and teases the mind. I look at it and I want to stitch the globe back together again. 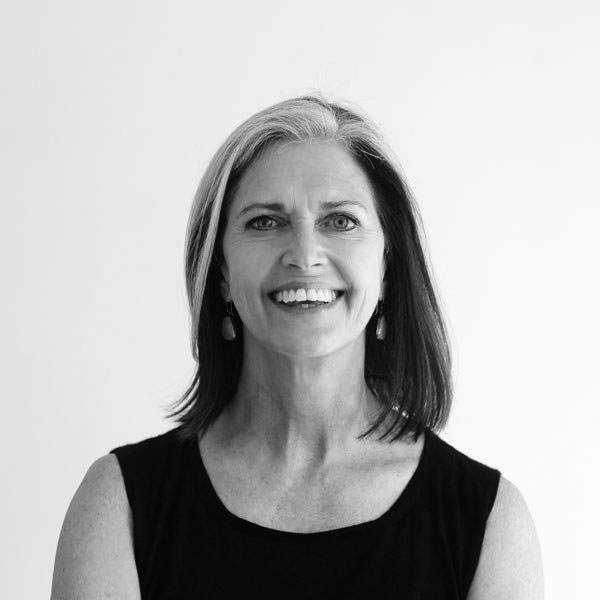 Deborah Berke is the founder of the New York–based architecture and design firm Deborah Berke Partners. On July 1, 2016, she assumed the deanship of the Yale School of Architecture. Her firm designed the new Cummins distribution headquarters in Indianapolis, which opens this month.