For Designers, Face-to-Face Communication Remains as Vital as Ever

Even in our digital age, the urge to physically connect is still alive and well. 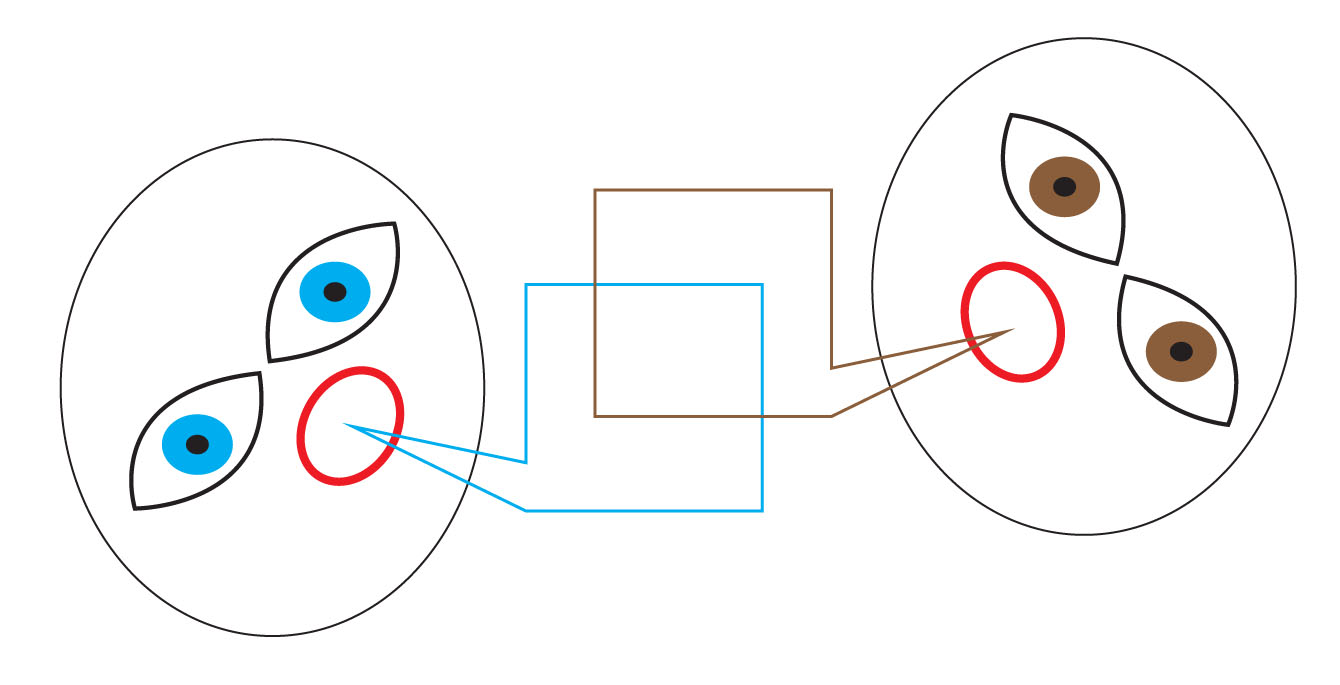 There’s no substitute for connecting face-to-face. Our basic need for this human interaction haunts the hours we spend staring into screens, large and small. Even as these clever devices put enormous amounts of data and connectivity within our reach, we yearn for more. I find that “more” as I travel to cities all over North America and connect with caring, searching, humane design professionals, students, manufacturers, developers, and the public—all concerned with the ways the designed environment can fit into the natural environment, while limiting harm to humans and the other creatures who inhabit those environments.

My most recent travels kicked off this April, organized around a book tour. A collection of my writings that appeared in Metropolis and other media landed in bookstores and online earlier this year. Starting in Boston, that book—Szenasy, Design Advocate—connected me with the city’s various design communities, including professional organizations like the AIGA and the AIA. These graphic designers and architects, like others who put out their welcome mats for my visit, share a common interest in environmental and human well-being. So much so that they’re poised to break out of the silos the specialties built for themselves during the past century, when the professions and institutions modeled themselves on the machines of rationalized production.

The session with Harvard Graduate School of Design students was rewarding for more than just coming away with the feeling that the future of architecture and urban design is in good hands. This group came to talk about critical writing. They wanted to know how to fit the long, expository form into their professional lives, even as 140-character tweets and instant messaging dominate the national discourse. Their interest in ideas, research, and language will surely fuel a renewal of critical discourse on the built environment.

In the mayor’s office at the infamous Brutalist Boston City Hall—a spectacular piece of civic architecture on the interior, including the mayor’s massive, wood-paneled quarters—I met a group of young activists who connect design, democracy, community, environment, and technology in a seamless outreach to the city’s many and distinct neighborhoods. The New Urban Mechanics (they have a counterpart in Philadelphia) call themselves an “innovation incubator” that builds “partnerships between internal agencies and outside entrepreneurs to pilot projects that address resident needs.” Their projects may focus on city streets, designing a better trash can, or apps for smartphones, all in the service of connecting citizens to information, followed up by public conversations around plans that thrive on community input.

Coming face-to-face with these vital and optimistic groups gave me a new respect for the design professions, and made me see that, despite those disconnected, iPhone-obsessed people I dodge each day on the street, the impulse to connect is alive, and can lead to positive change.