The pioneer of sustainability and lightweight structures was notified of the honor before his death on March 9.

The announcement for the Pritzker Prize came a few weeks early this year, posthumously honoring German architect and engineer Frei Otto after his death on March 9th at the age of 89. When Otto was notified of the decision earlier this year, he humbly remarked: “I am now so happy to receive this Pritzker Prize and I thank the jury and the Pritzker family very much. I have never done anything to gain this prize. My architectural drive was to design new types of buildings to help poor people especially following natural disasters and catastrophes. So what shall be better for me than to win this prize? I will use whatever time is left to me to keep doing what I have been doing, which is to help humanity. You have here a happy man.”

Otto founded his independent architectural practice in Berlin in 1952 and worked on a series of lightweight tent-structures for temporary exhibitions throughout the decade. This approach to materiality and structure became a signature for Otto: lightweight, open to nature and natural light, non-hierarchical, democratic, low-cost, and energy-efficient. The committee recognized his pioneering body of work and his collaborative approach to the discipline, expanding the role of the architect “to include researcher, inventor, form-finder, engineer, builder, teacher, collaborator, environmentalist, humanist, and creator of memorable buildings and spaces.” Otto looked to nature and its processes to understand ways of using the least amount of materials and energy, he was an early thinker in the field of sustainability before it became a catchphrase.

The 2015 award ceremony will take place on May 15 at Frank Gehry’s New World Center in Miami Beach, where Otto’s colleagues will gather to celebrate his work and life. 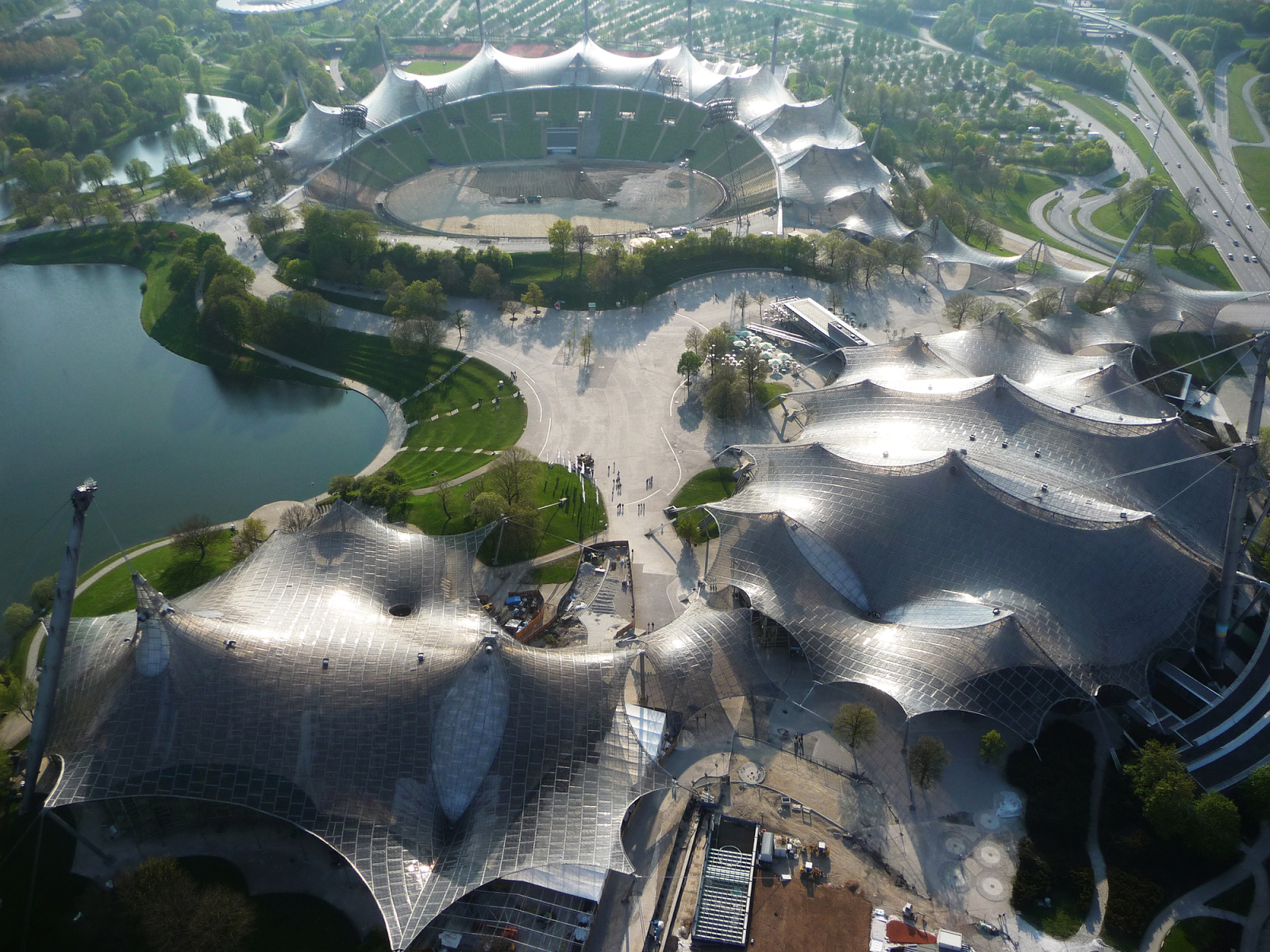 Roofing for main sports facilities in the Munich Olympic Park for the 1972 Summer Olympics, 1968–1972, Munich, Germany 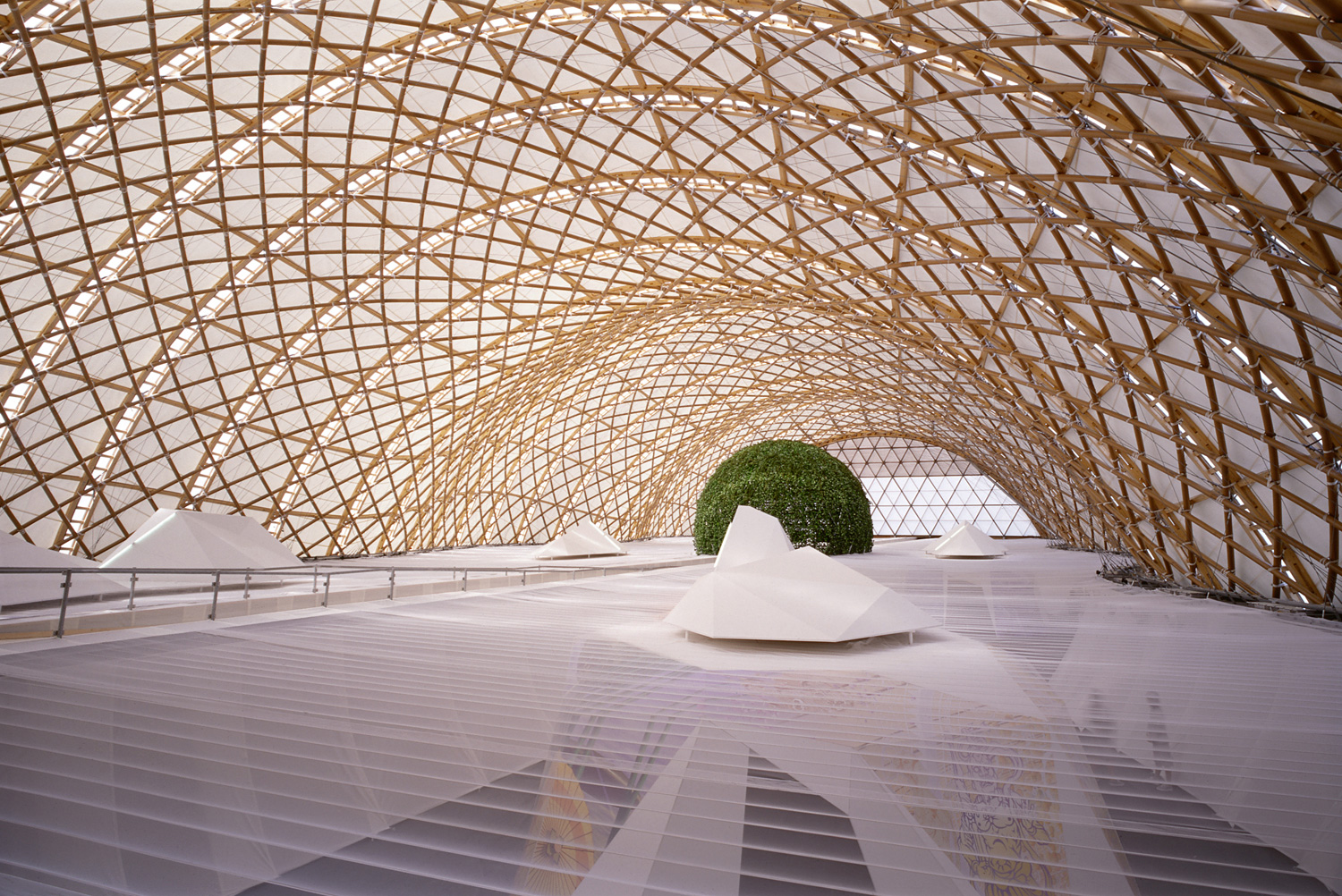 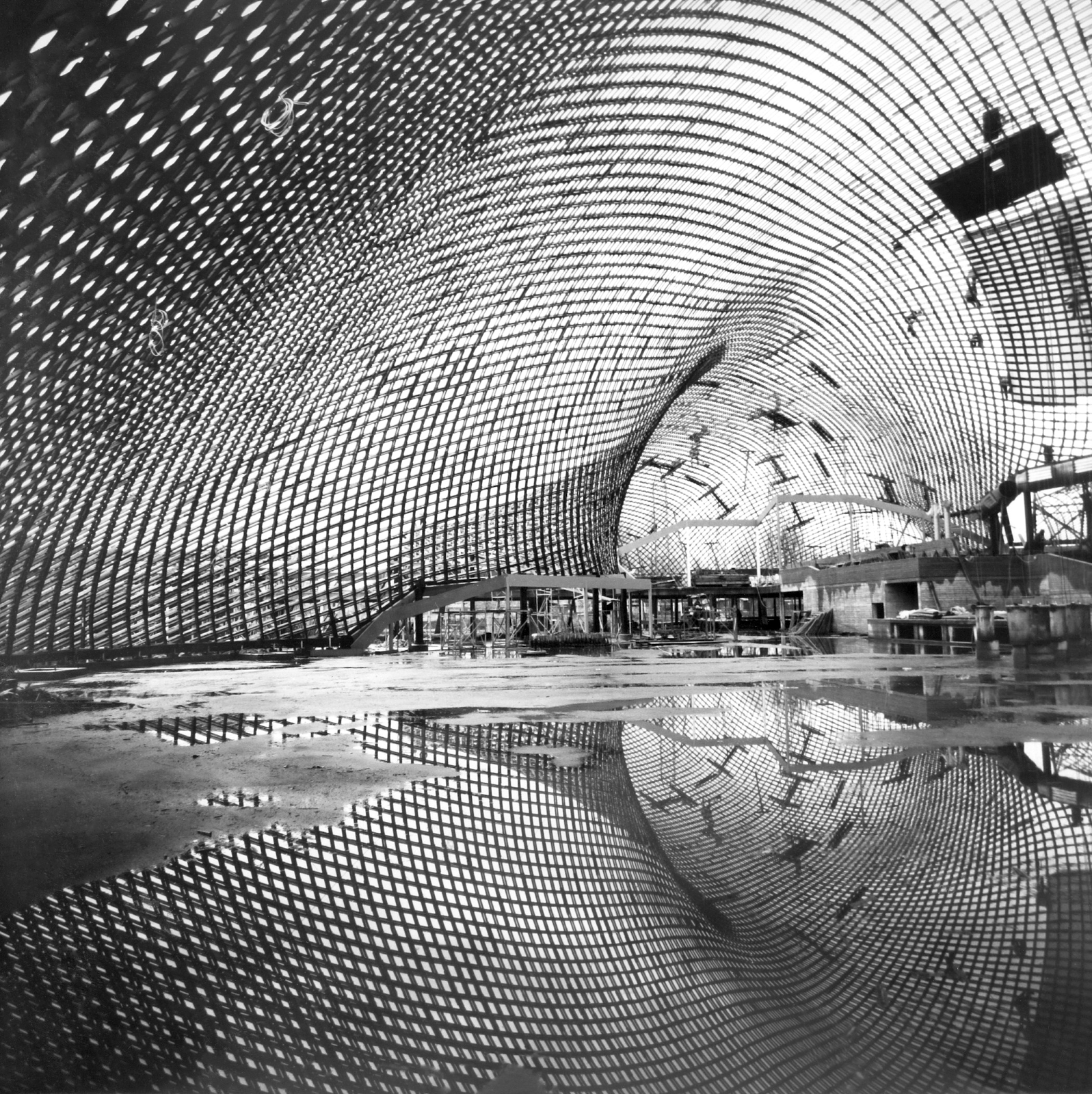 Roof for the Multihalle (multi-purpose hall) in Mannheim, 1970–1975, Mannheim, Germany 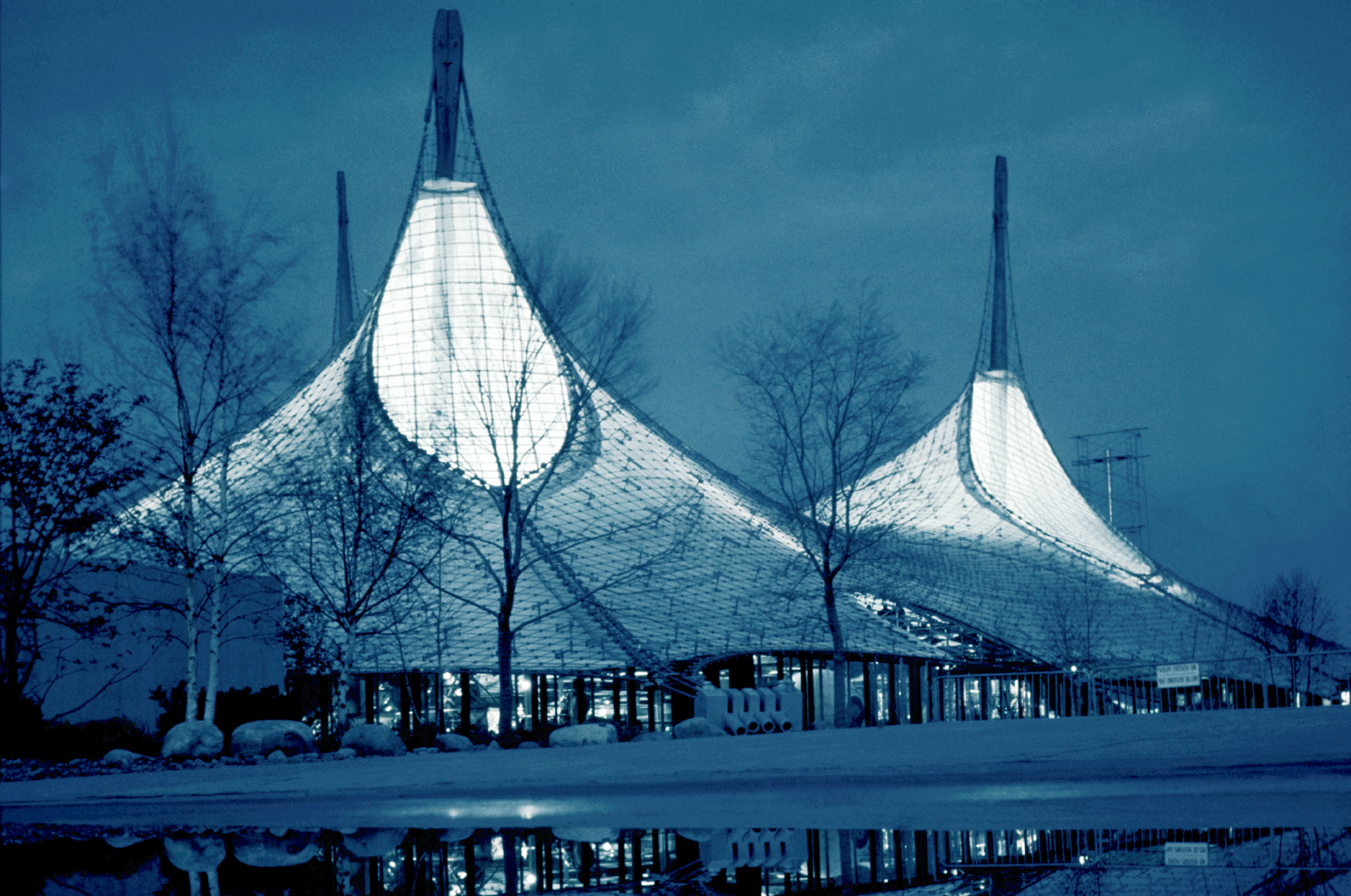 The 1967 International and Universal Exposition or Expo 67, 1967, Montreal, Canada 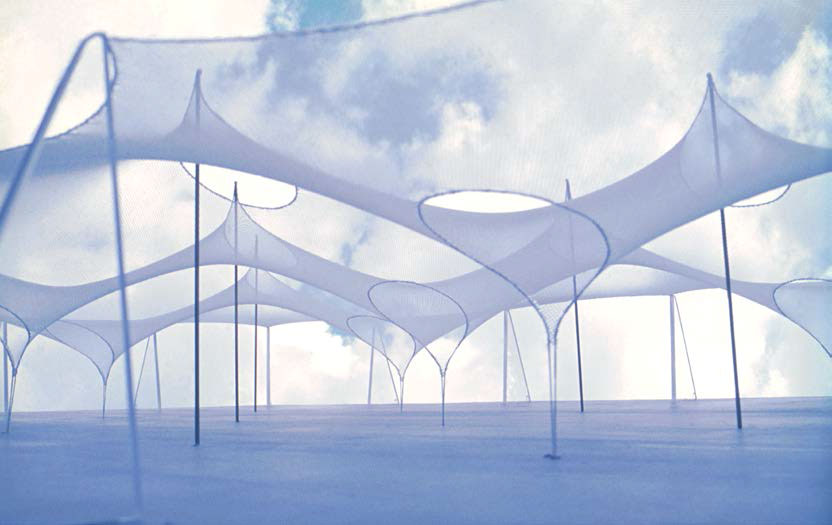 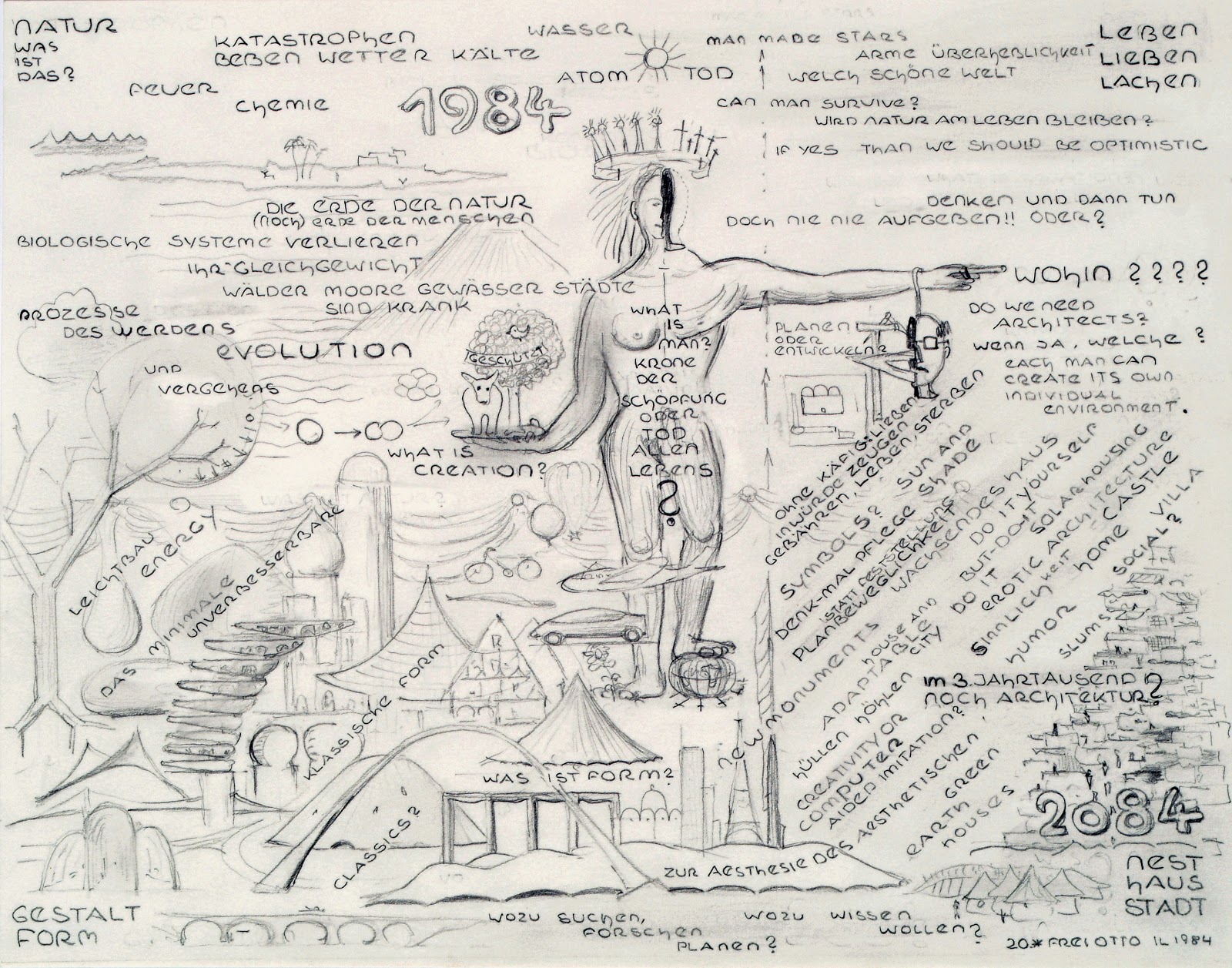