The influential architect-planner reflects on her colorful and analytic use of photography over the decades. 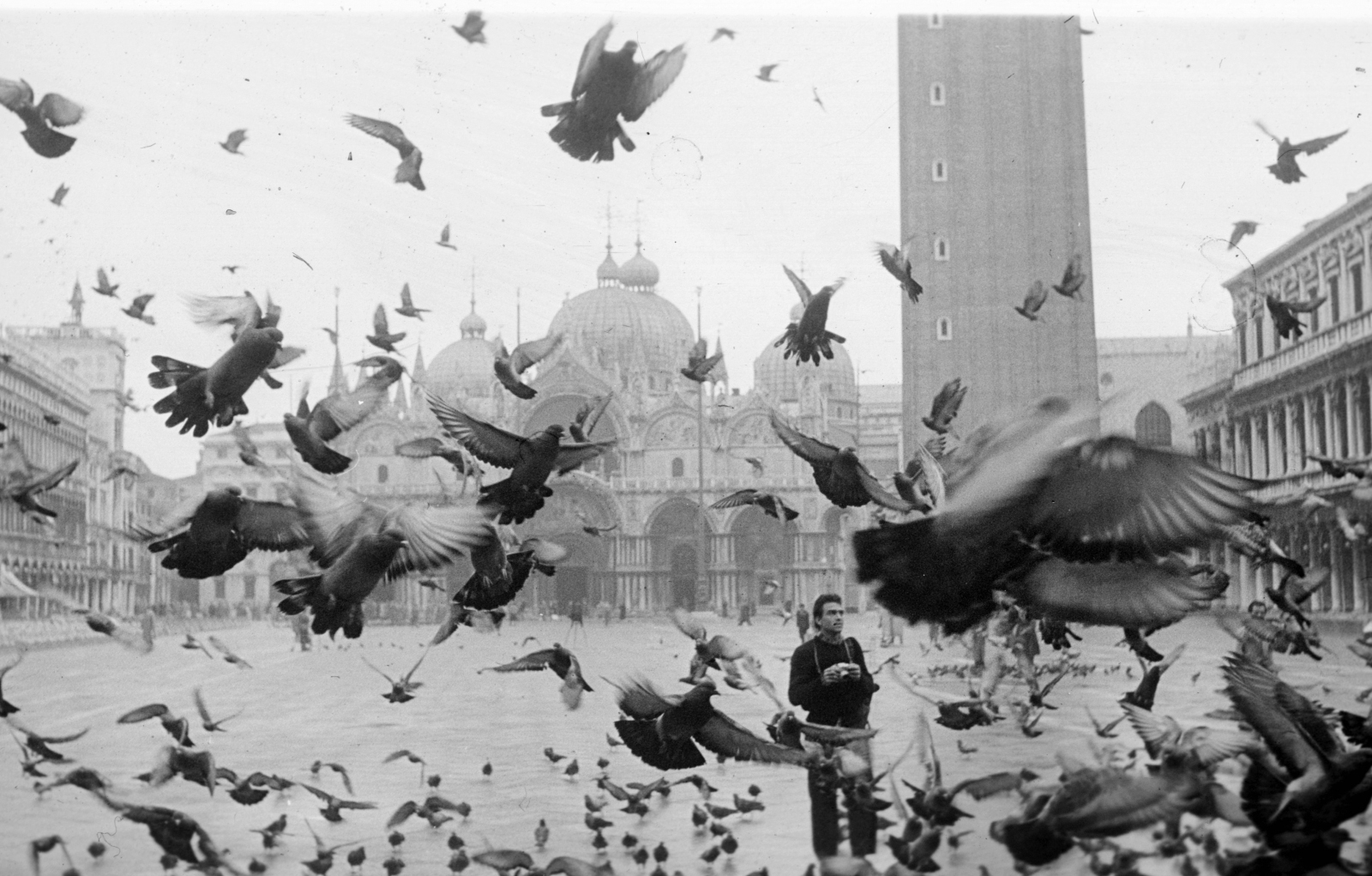 The grande dame of architecture and planning has always relied on her camera as a critical tool. Her photography is currently showcased in the exhibition Wayward Eye: The Photography of Denise Scott Brown, on view at the Venice Architecture Biennale through November 27, and will be featured in a forthcoming publication by Metropolis Books. Here, Scott Brown offers a brief history of her photography, as well as a selection of her works.

In September 1956, Robert Scott Brown and I arrived in Venice for the CIAM Summer School. We were passionate Modernists who agreed with English New Brutalist ideas for updating the movement. We fell in love with Venice, photographing architectural set pieces as records to return to while practicing back in Africa. But in the process our focus shifted from recording to analyzing, and more than architecture crept into our photographs.

We learned to catch intriguing sights before they were gone: “Don’t think. Just shoot!” Stop to question your choice of subject and it’ll disappear before you reach it and just as you realize why you want it.

Venice, in gainsaying Modern principles, offered an extension of Brutalist thought. Here time is revealed in brick sizes and combinations, which in one house mark many eras. Palazzos derailed from their first programs are now museums, galleries, and apartment houses—activities their designers never dreamt of. What gave historic buildings the ability to adapt? How can we design for unpredictable futures? Where does change over time leave the concept of functionalism?

Venice’s urban space is not like the Ville Radieuse. Campos and streets are sky-topped outdoor rooms, defined by building fronts. City sectors form islands clustered around the Grand Canal, within a vast Lagoon where space is defined by markers and vistas. We shot street life, circulation, and activities, the givens of urban planning, and pondered earlier dictators of urban form and polity, tides, high water, geography, and economics. Values were revealed in churches and café tables on public squares, retail uses on the Rialto Bridge, private uses of deconsecrated churches, and (once) the Ponte dei Preti’s sirens. These reflected interplays between government, church, and people, is and ought, real and virtual. 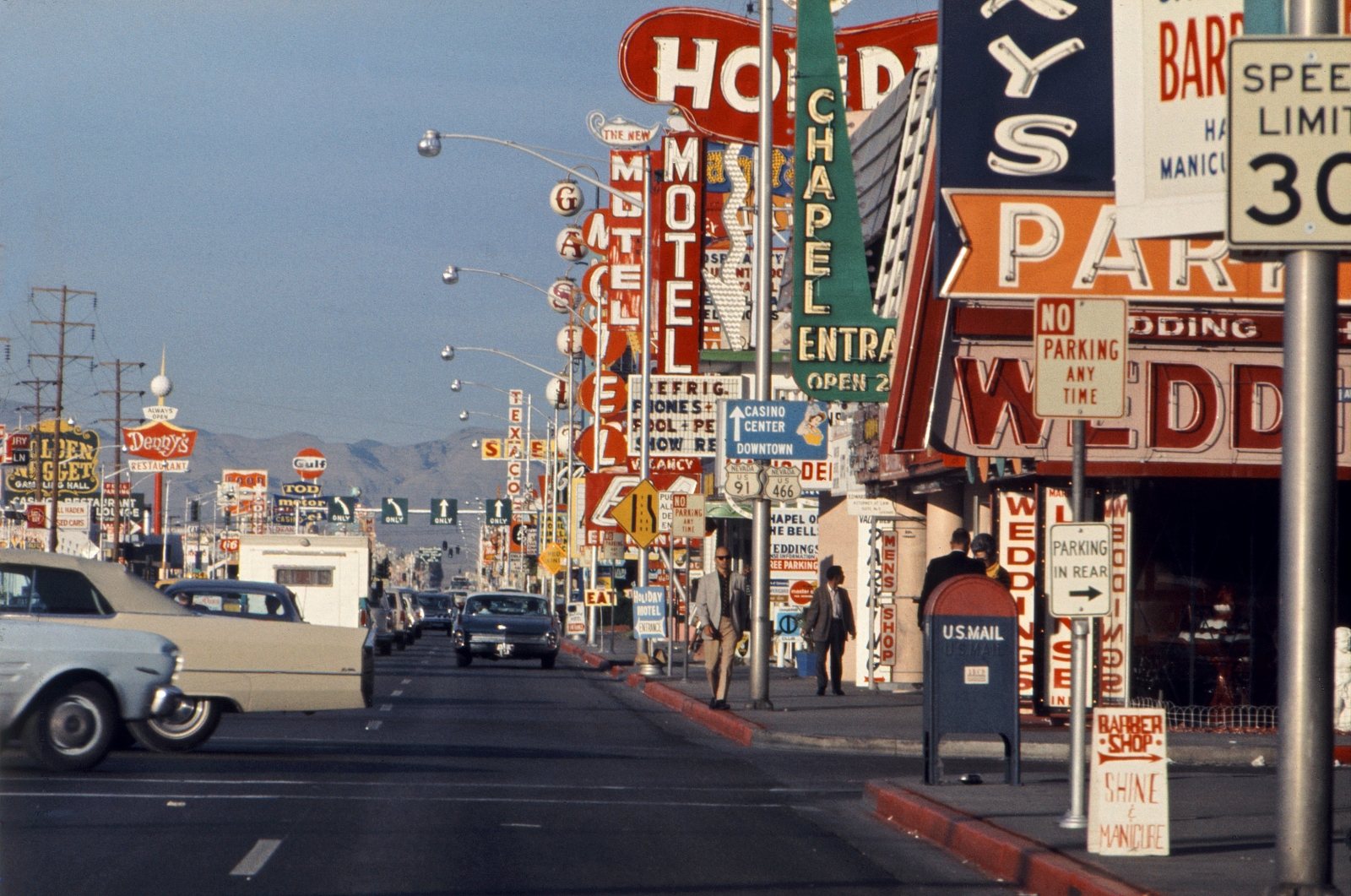 I’m not a photographer. I shoot for architecture—if there’s art here it’s a by-product.
In January 1965, after ten years of urbanism, I moved to California and studied Los Angeles. My foci became the automobile cities of the American Southwest, social change, multiculturalism, action, everyday architecture, “messy vitality,” iconography, and Pop Art. Swift growth, vast space, and automobiles made even the Miracle Mile seem like a commercial strip. The Las Vegas Strip was my biggest “found object”: Neon set downtown ablaze but had to extend upward to mark the Strip and its casinos in the Mojave Desert and among seas of cars.

Waywardness lay in more than my eye.

Then I photographed to teach, to compare Southwestern auto cities with historic ones and with the Modernist urban visions decried by social planners. I shot commercial architecture built for quick returns, social succession and invasion, machine romanticism, freeway lyricism, violent juxtapositions between freeways, pylons, and rural cottages, symbolic communication by architecture and signage, and interesting activities and ways of life—a mash of 1960s urbanism. Preparing studios, I explored Muscle Beach and the Strip. Slides were mandatory: Students in architecture need concrete examples to understand concepts like “symbol in space before form in space.” My aim was not to answer questions but to help students learn to seek answers.

In 1966, I invited Robert Venturi to see Las Vegas with me. At Las Vegas’s Dunes hotel I was offered faculty rates at $8 per night, and I joked, “Could Las Vegas be educational?” Fifty years later the question still teases and challenges.

My photos from this period convey our artistic journey “From Rome to Las Vegas”—or “Venice to Venice,” as I call it in my Venice Biennale exhibition. Some photos appeared later in Learning From Las Vegas [cowritten with Venturi and Steven Izenour, MIT Press, 1972], but in April 1965 I didn’t know that a studio, let alone a publication, would result. For Bob and me, these sequences from Venice to Venice, Los Angeles, and Las Vegas provided inspiration and they still do. And through them, architectural photography initiated a move beyond beauty shots and data. Over the last 60 years, by adding analysis, synthesis, recommendation, and design, it has gone from tool to subdiscipline in architecture.

I’m not a photographer. I shoot for architecture—if there’s art here it’s a by-product. Yet the images stand alone. Judge what you see. 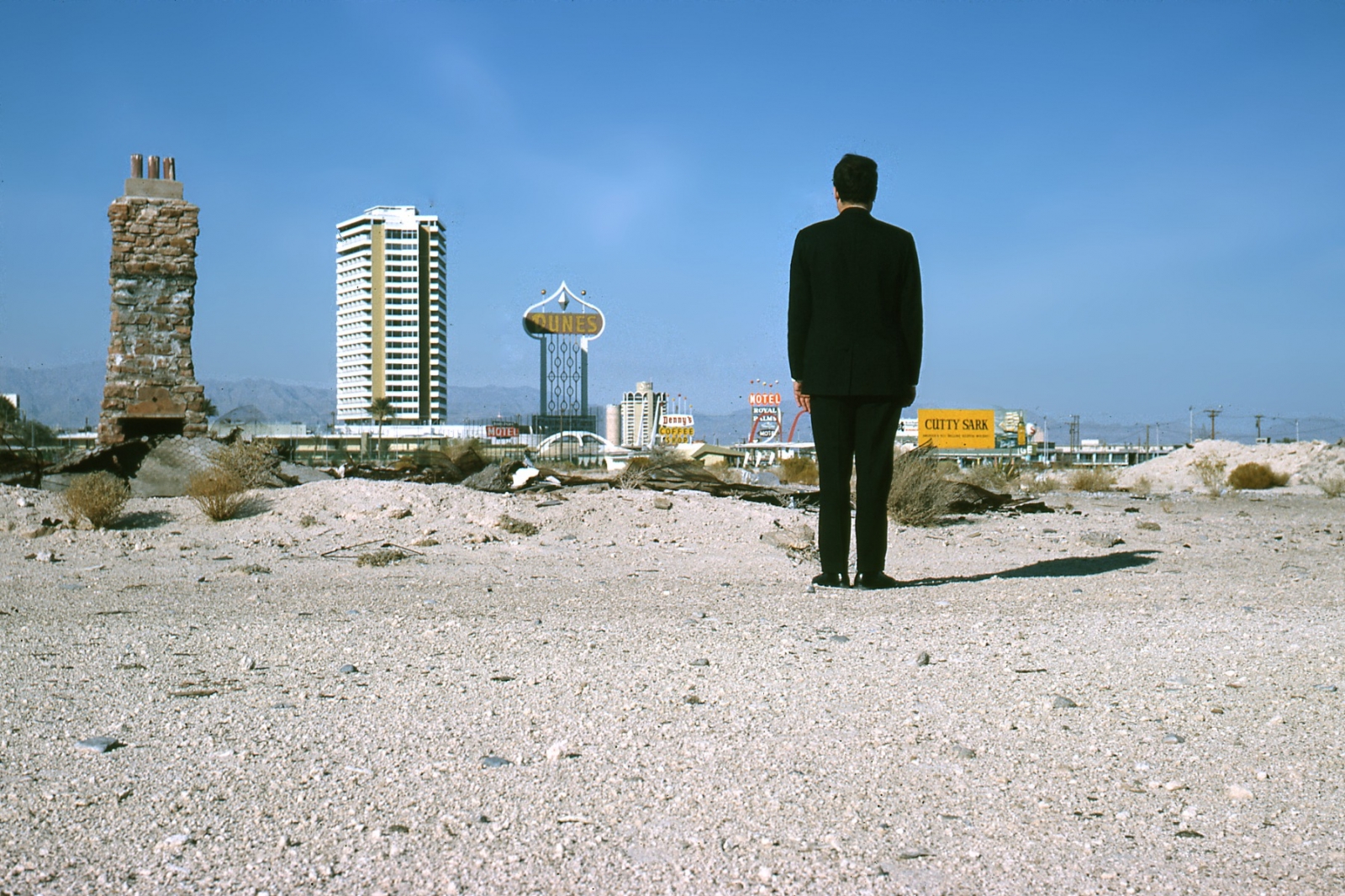 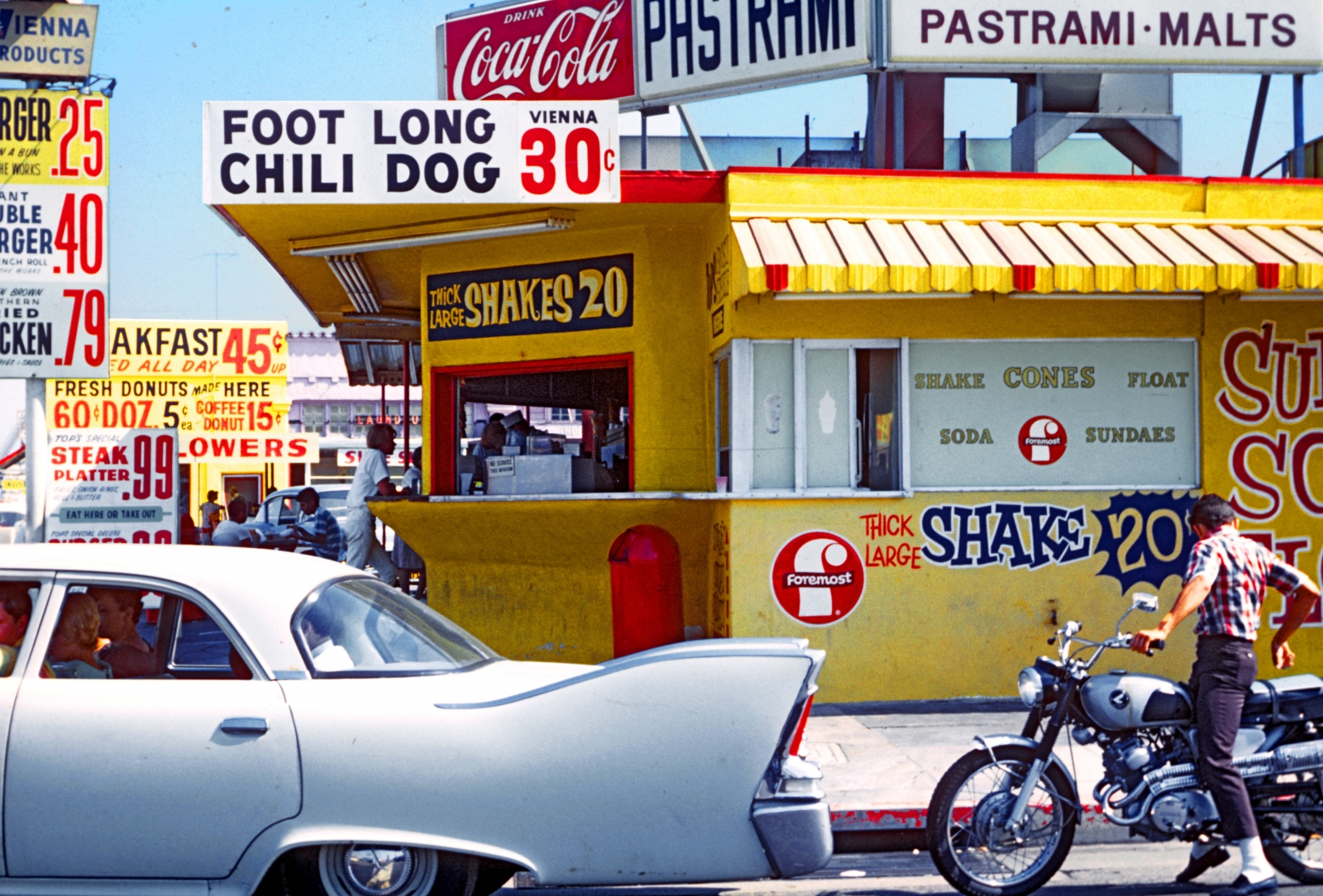 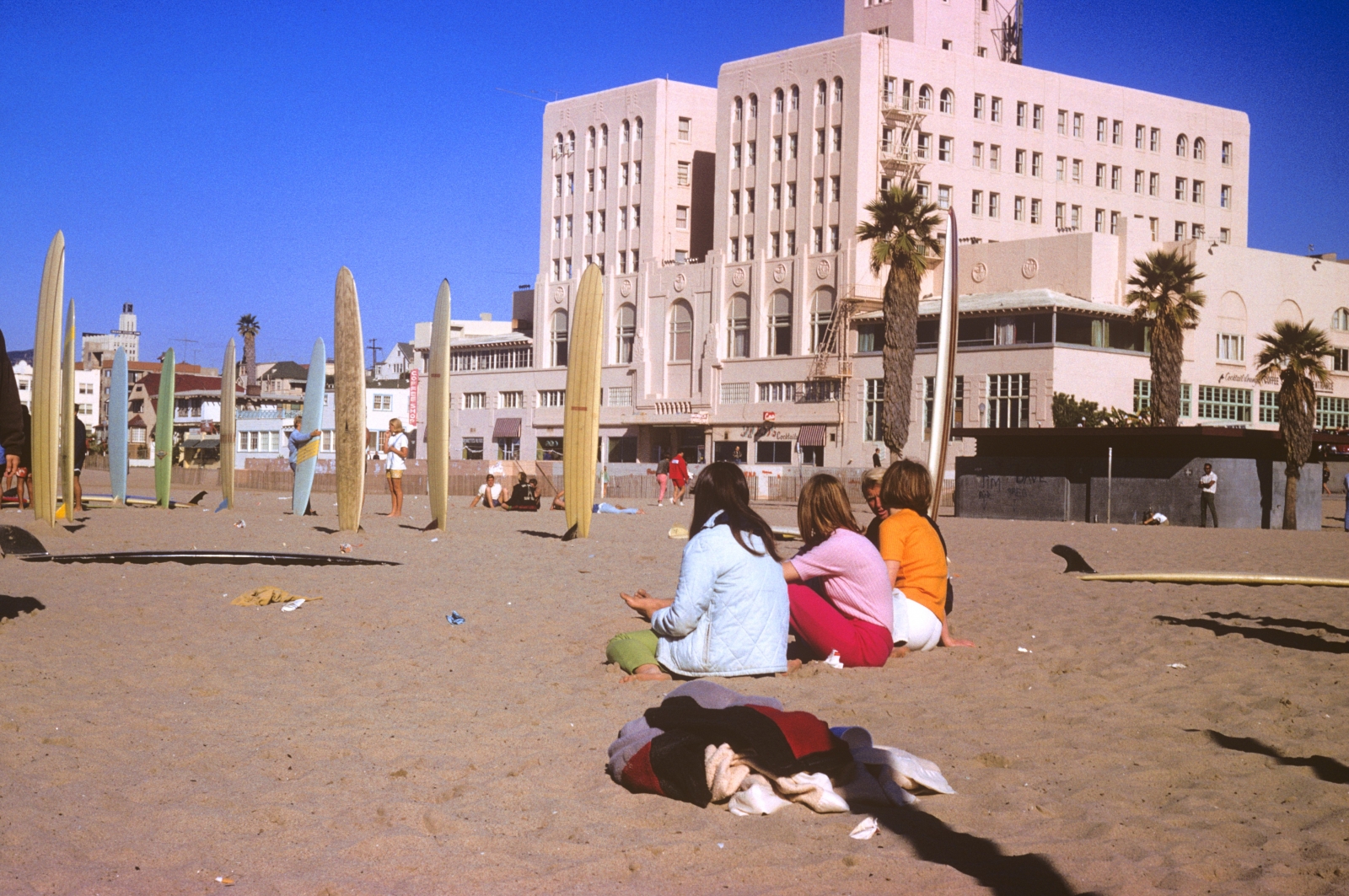 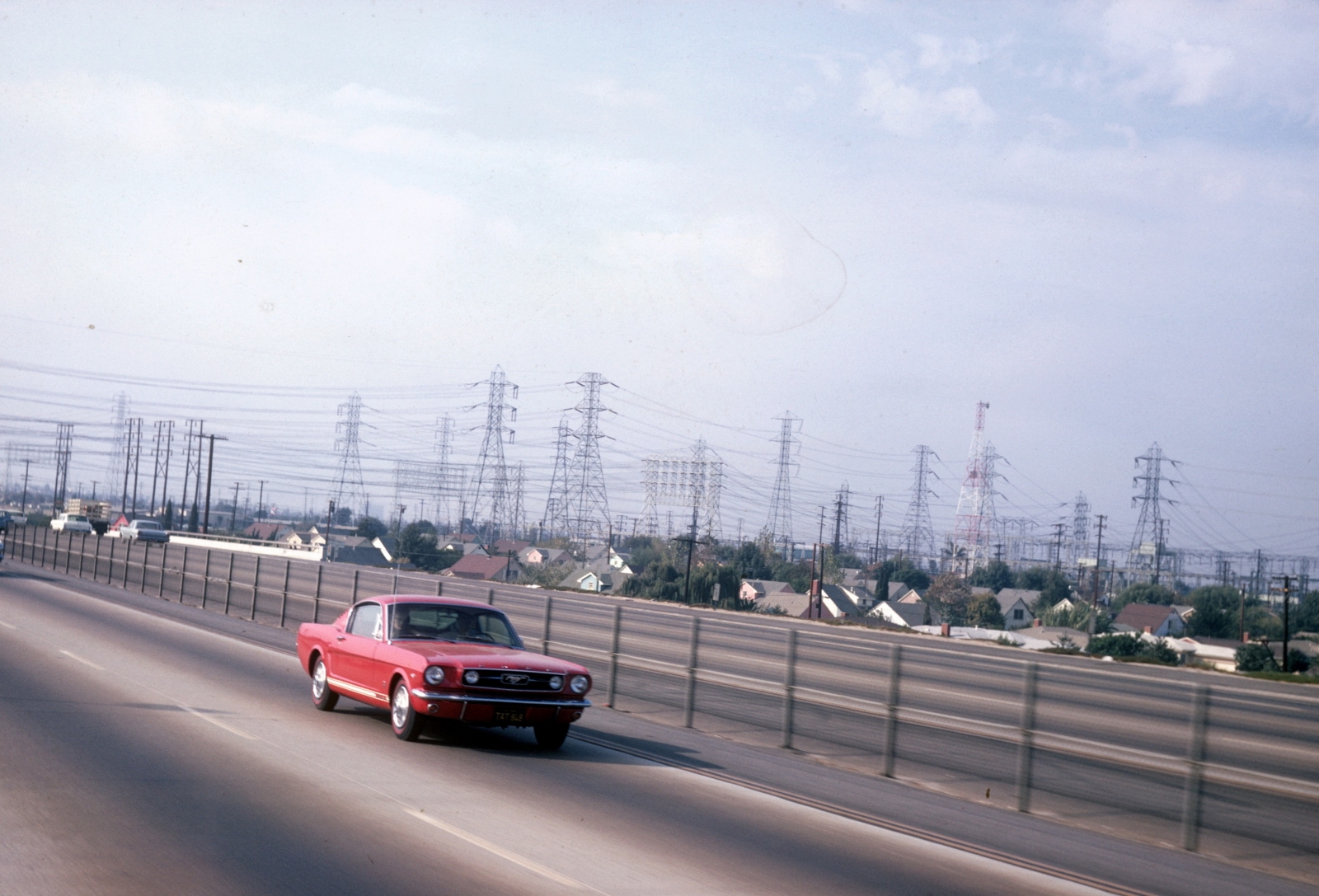 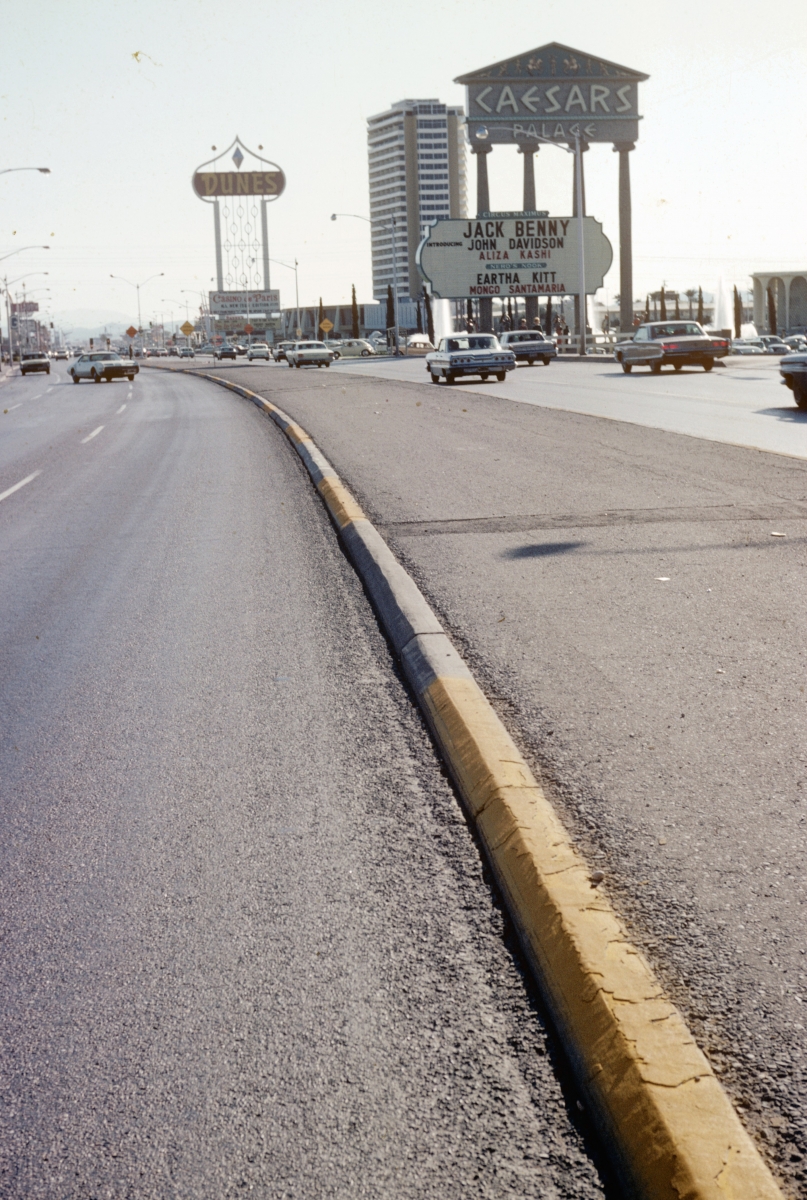