The continuing story of a city willing to take risks

Hamburg, Germany is one of those cities that seems hidden in plain sight. When you are there you can’t imagine that you have never been. There is something uncannily familiar about its low-rise brick buildings, its canals, the port, and the modest church towers that mark the skyline. In fact, these spires are the perfect metaphor for a city where development is not about flashy verticality or the logic of property value, but about a social contract with citizens. 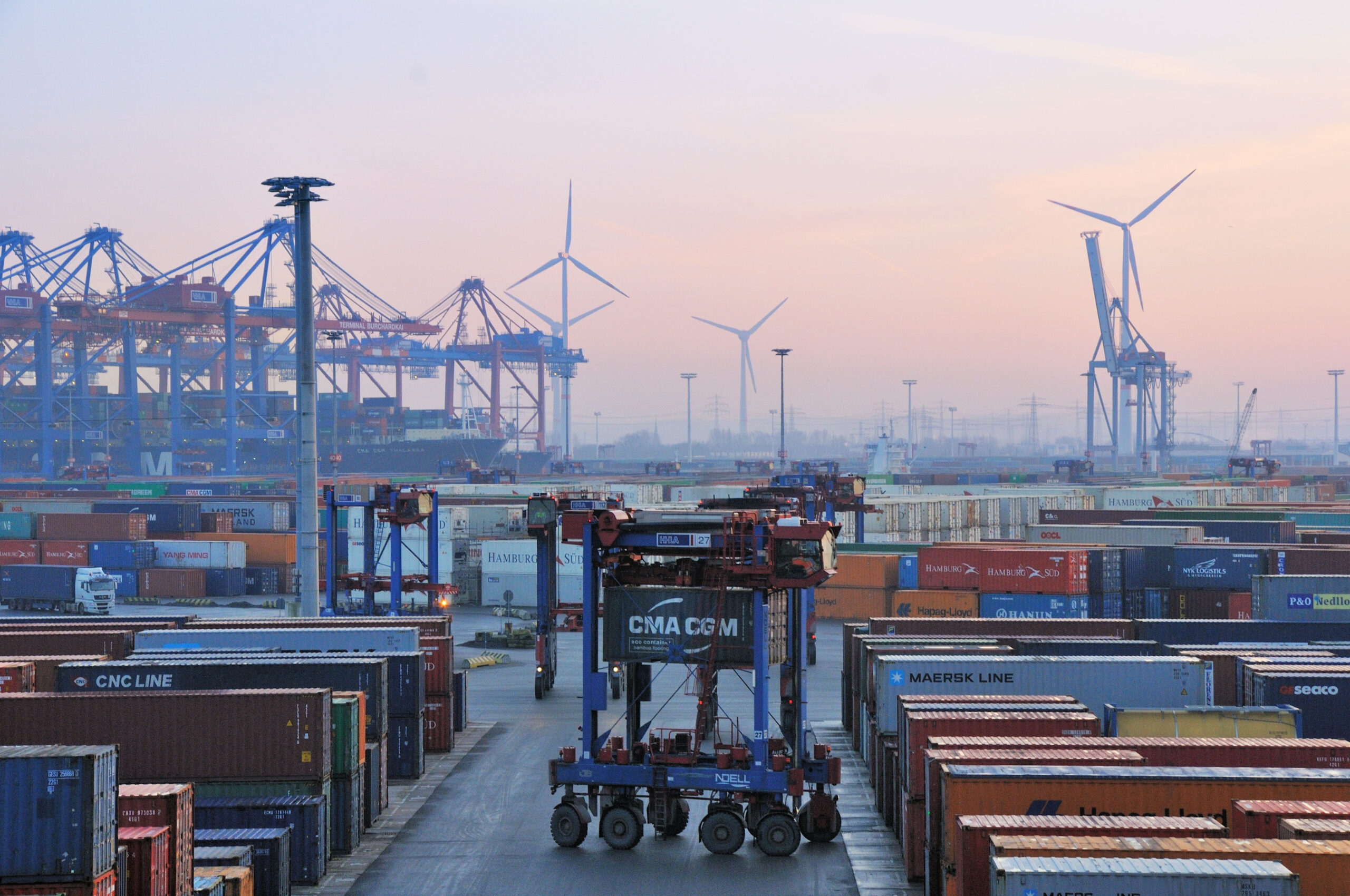 To the outside world it is perhaps best known as the place where The Beatles got their start. In its present tense, however, it is a city at the forefront of progressive energy and development strategies, worth paying attention to, worth visiting if you are looking for case studies for smart development models.

As a journalist I went over looking for the chinks in the armor, the exceptions to this ideal vision for city building. And though there is certainly room for debate and questioning, the overall impression I came away with was of a city willing to take risks, not reckless risks but adventurous risks, just risky enough to push the envelope of the known a little further. 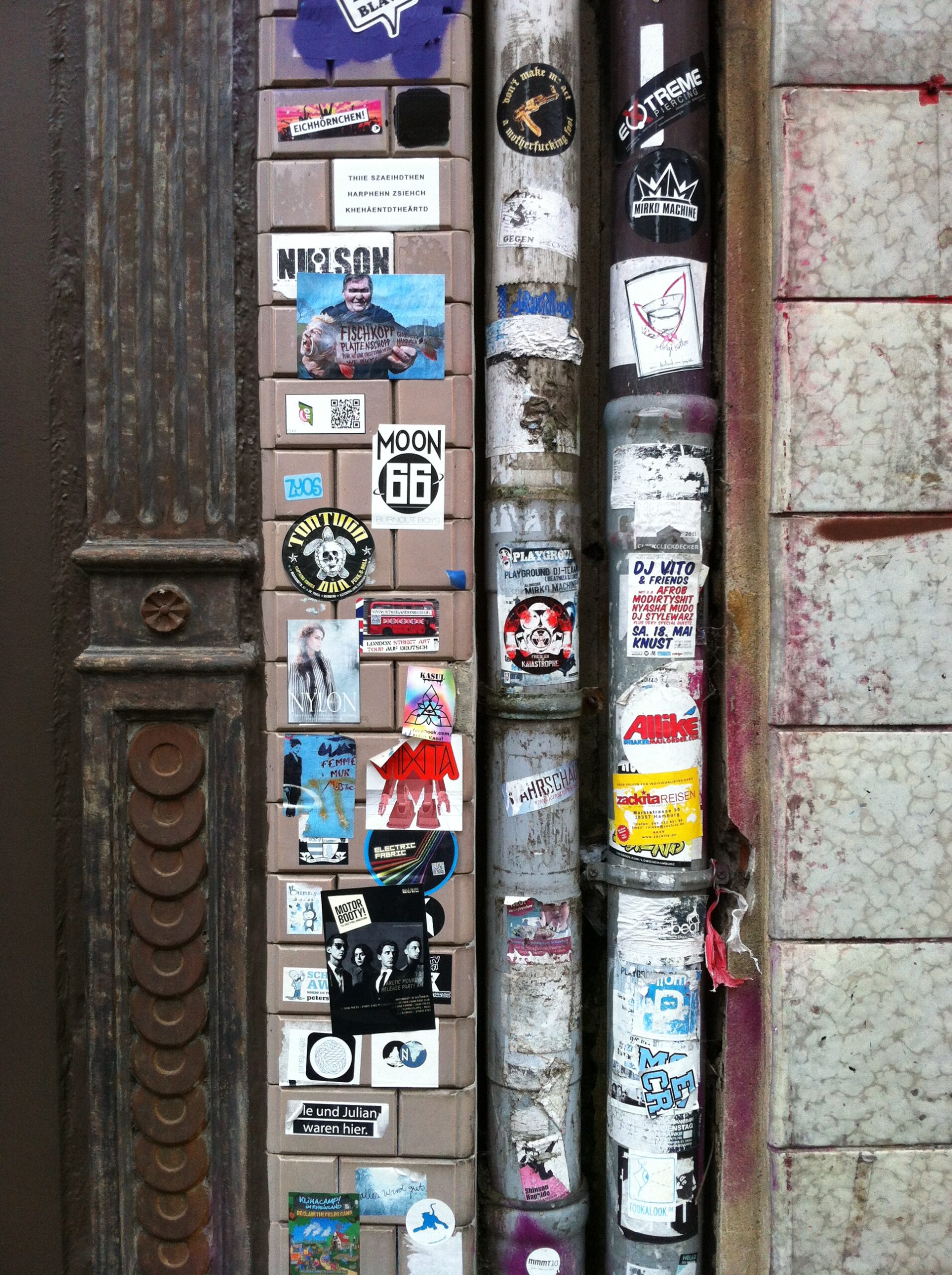 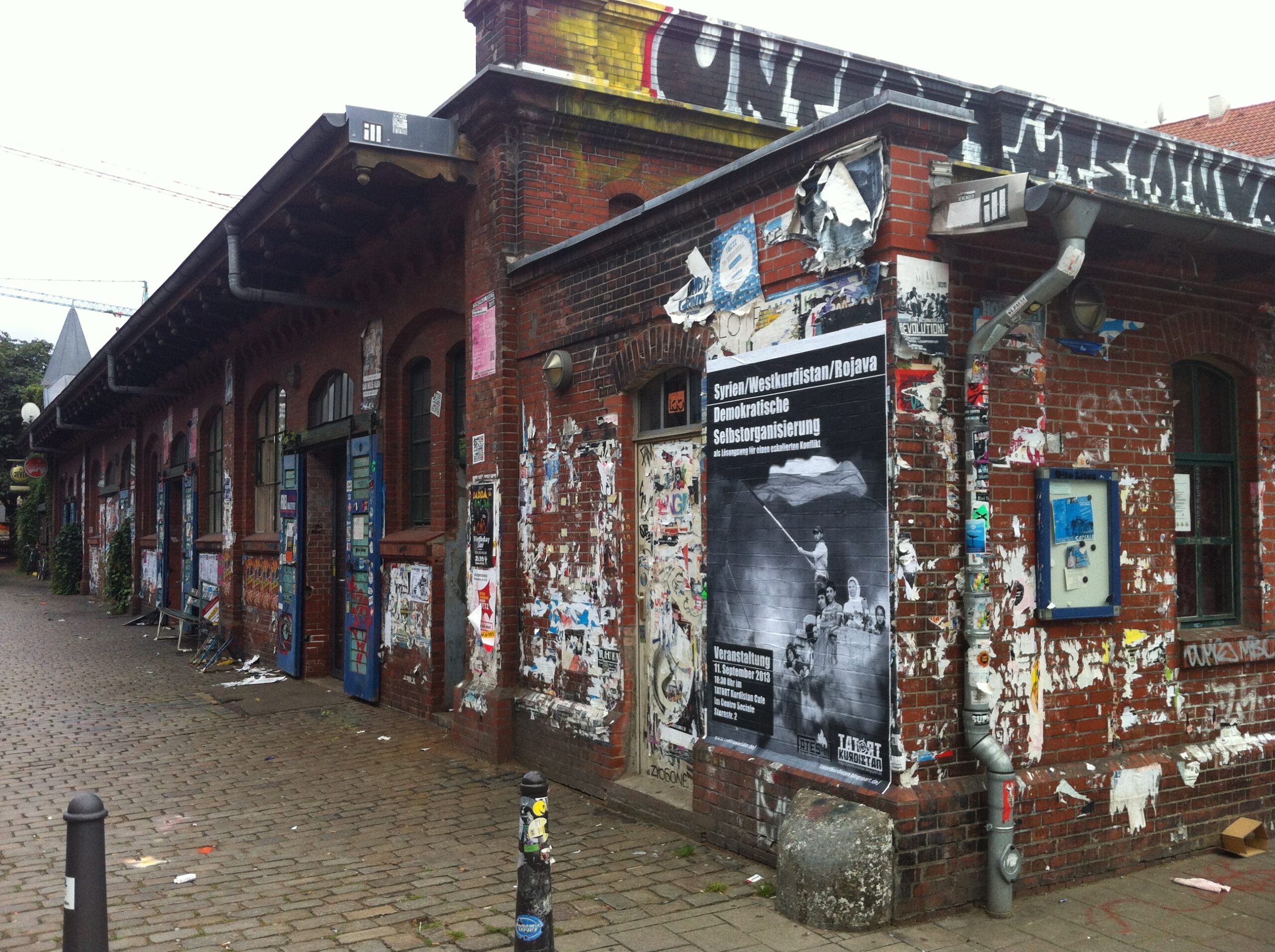 In this new series we are calling Future Hamburg Now, I will be examining some of the initiatives the city has underway and looking at how they challenge assumptions about smart growth and sustainability at an urban scale. What can cities vastly different from Hamburg in character (say, Los Angeles, New York, or Phoenix) learn from a German city where nothing is built beyond the datum set by church spires? Well, almost nothing gets built beyond the spires. That will change. But not in the ways you might expect.

In 2011 Hamburg was awarded the title “European Green Capital” by the European Union. This was based on its aggressive investment in clean energy and greenhouse gas reduction measures (over 25 million Euros annually), its ambitious environmental and climate goals (reducing CO2 emissions by 40 percent by 2020 and by 80 percent by 2050), and sustainable development initiatives. But many cities can make such bold projections and the EU as a whole, through the European Climate Change Program, follows the same numbers. The question is will Hamburg achieve these goals?  What did they learn along the way? Is there a secret to its success that might point the way for other cities? These are things this series aims to discover. 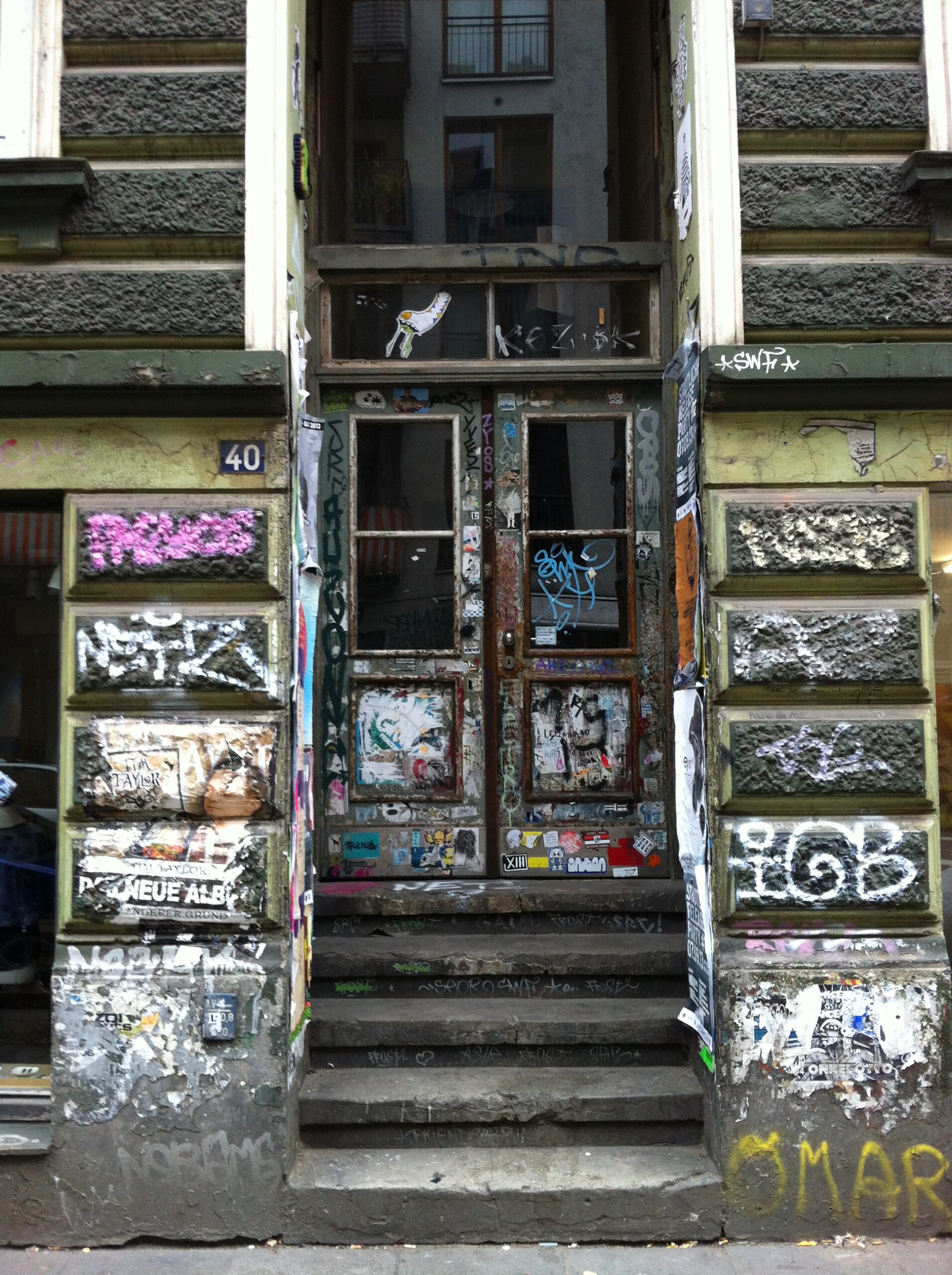 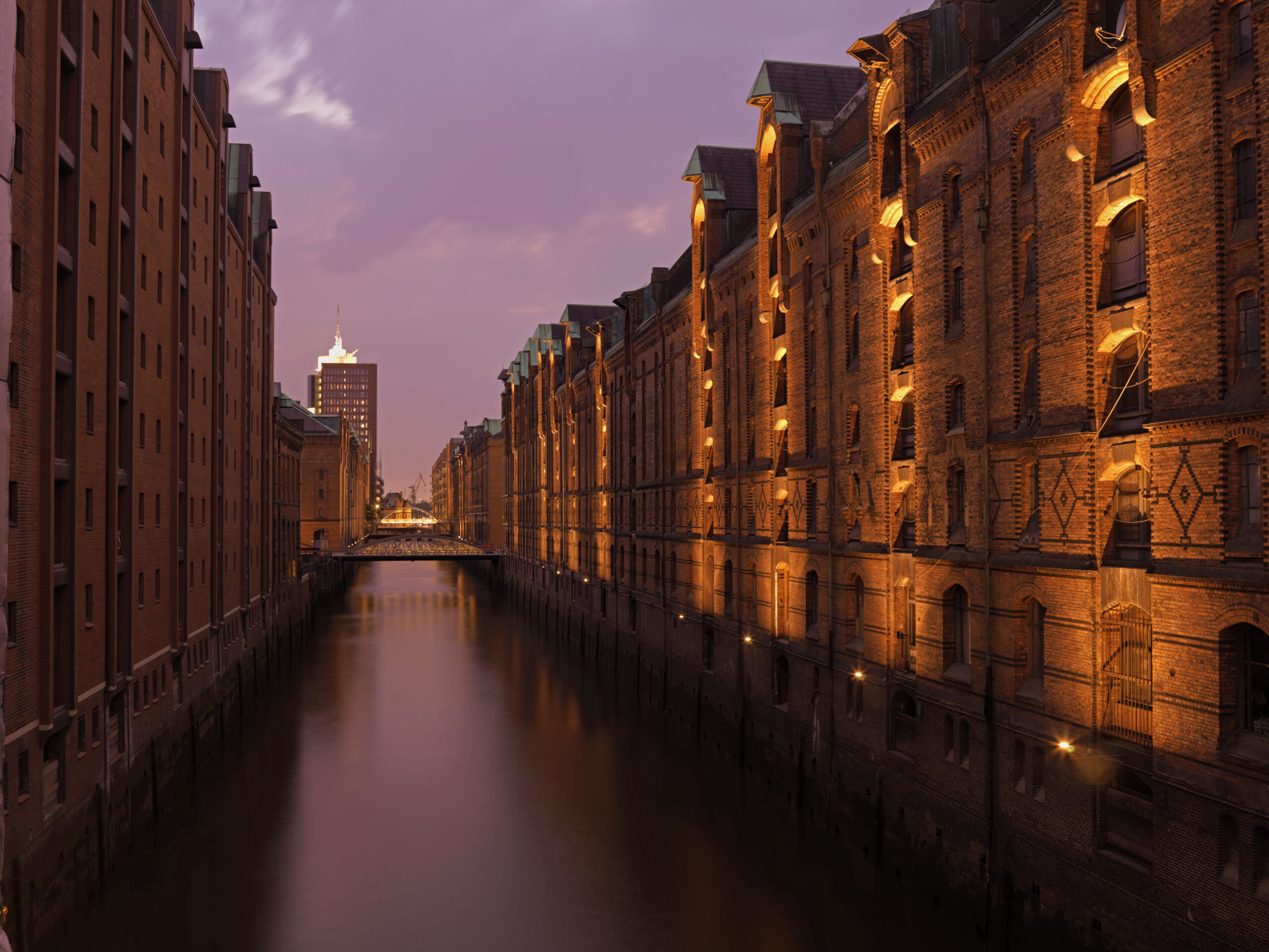