Game-Changing Generation: The Builders Are Coming

Matching the flower children in numbers and commitment, the generation born between 1997 and 2015 will be the “Builder Generation,” according to a recently released trend report. 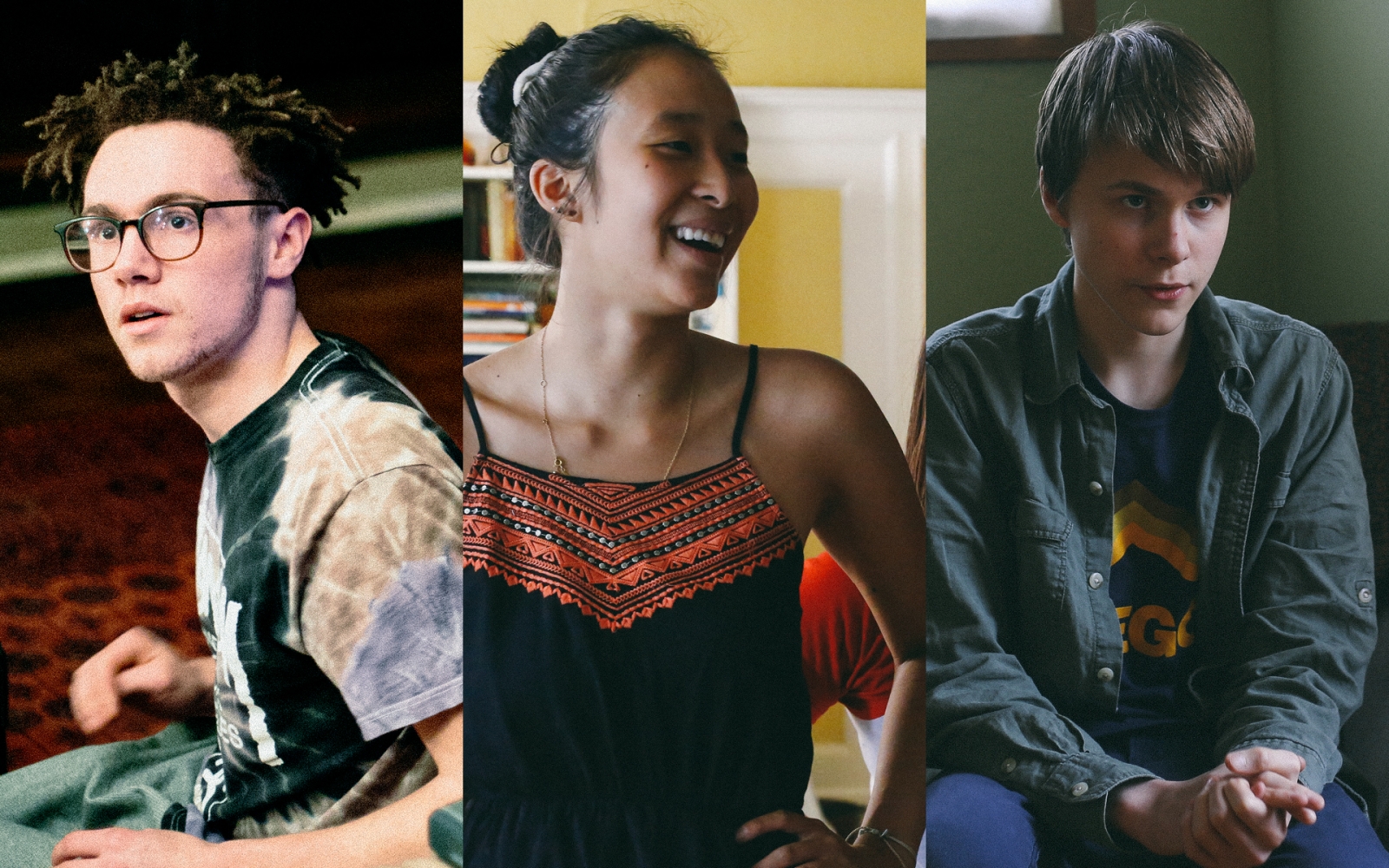 “Gen Z has the potential to rival the 1960s flower children for world-shaking angst and idealism,” notes a recently released trend report. Prepared by Ziba, the three-decades-old design and innovation consultancy in Portland, Oregon, the report presents a detailed profile of the generation born between 1997 and 2015. Though the main purpose of such forecasts is to draw a picture of new consumer groups’ buying habits, human beings are much more complex than a consumer society recognizes. And that’s the most hopeful message of this study.

As a member of the flower-child generation, I have vivid recollections of picket lines, sit-ins, teach-ins, and other physical gatherings of large, vocal, sign-carrying, chanting crowds. We influenced the course of the Vietnam War, called attention to environmental degradation, challenged colleges to diversify their curricula and institute gender and race studies, packed ourselves into pink-shag-rug-lined VW buses to bring good cheer to hospital patients, and in general got ourselves involved in discourses—including “sex, drugs, and rock and roll”—that our parents were unable to grasp. We were the Baby Boomers, 75 million of us, representing the youthquake of the 1960s.

Matching the flower children in numbers and commitment, the Builder Generation, as the Ziba study calls it, comprises 71 million souls. The oldest among them are turning 20 this year. The most diverse generation in history has “powerful, accessible tools and a culture whose heroes are innovators and entrepreneurs.” But what do they actually do? Here’s a sampler of the Builder Generation’s beliefs and aspirations:

Unlike Baby Boomers, who have been haunted throughout our lives by that label, the new generation of game changers resists labeling. As a 17-year-old told the Ziba researchers, labeling “is a very linear, black-and-white way to look at things, and that’s just not how it is anymore.” We’ll watch, listen to, and connect with this new generation of idealistic, tech-savvy doers, and see how they leave their imprint on the 21st century—their century.